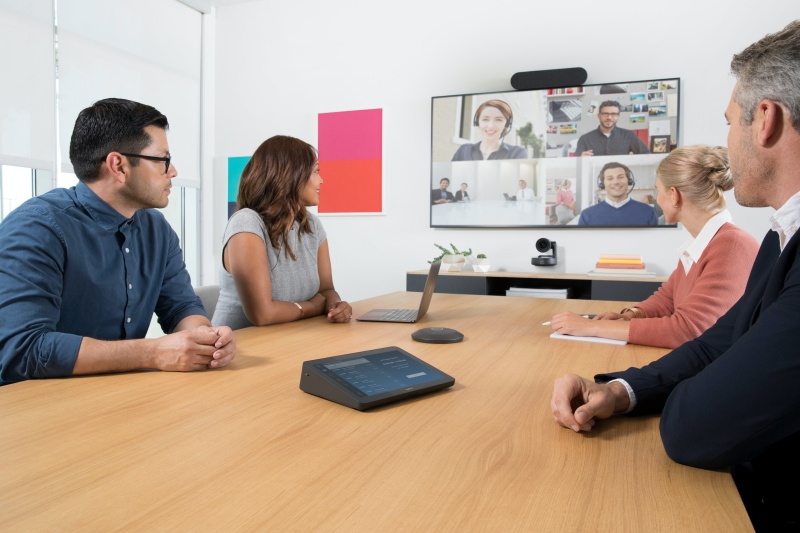 In 2003 when SARS first hit Asia, businesses introduced travel bans to protect staff and prevent the disease from spreading to uninfected staff. At the time the use of alternatives like video conferencing had been heralded for keeping staff in touch with each other despite the chaos happening around them.

At the end of 2019, Wuhan, a city in China’s Hubei province announced that it had discovered a new respiratory infectious disease, COVID-19 or what was first called the Novel-coronavirus-2.

As it spread globally, businesses and governments worldwide began to issue travel advisories banning work teams and individuals, especially those who had been to China recently, from mingling and possibly cross-infecting each other.

As concerns and the number of infections grew, it began impacting more than just work travel. Global events like GSMA’s annual Mobile World Congress, Tokyo Games Show, Computex 2020, Apple WWDC and many others have either cancelled, postponed or converted their event to a virtual event format.

Businesses, starting with those in China, began telling staff to work from home to reduce the chances of the virus spreading.

Banning travel is one thing, but communications must still go on.

Following SARS many companies developed real-time quality monitoring tools, such as HipChat, Google Hangouts, and Skype, for multi-vendor and complex video environments to improve their networking and quality issues.

Businesses and employees still need to work and communicate with each other and customers. While phone calls alone are insufficient, there are solutions and vendors have developed tools that can make things easier.

As network speeds and stability have improved over the years, we've seen the rise of IP telephony and with that, a rise in initially Voice over IP (VoIP) and now Video over IP communications or video conferencing as we're using it here. 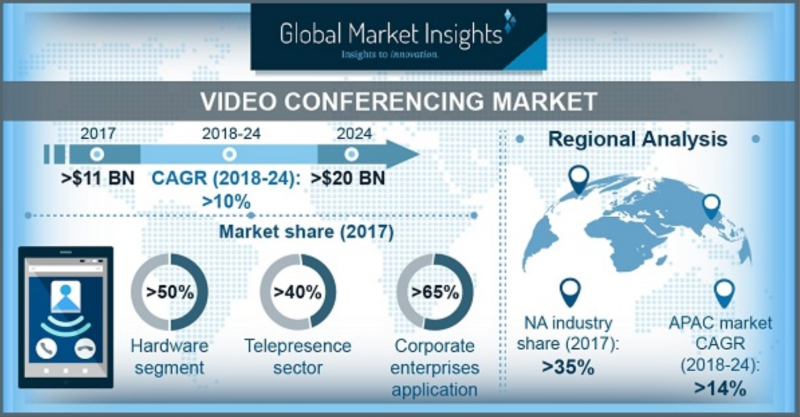 But finding what is right, especially these days, isn’t always easy.

“Think about it: we are dealing with a quad generational workforce,” Aruna Ravichandran, VP Marketing, Cisco Collaboration said, “Four generations, who each have different communications needs and priorities. You need one platform that lets every worker communicate in the way he or she wants—you don’t need disparate, unconnected tools that one generation uses, and the others are excluded from.”

Sami Ammous,  Vice President for East Asia and the Pacific at Avaya said that back in 2003, when SARS first hit, video conferencing required the use of dedicated rooms and facilities; now nearly everyone has access to video conferencing on their smartphone or tablet. “We are far more comfortable with the technology, it is easier and cheaper to use, and there are added features like session recording and document sharing, which has increased the benefits of video conferencing,” he added. 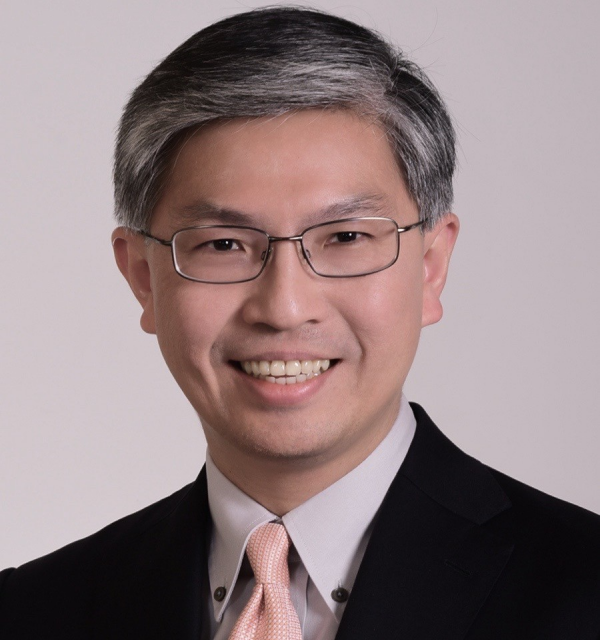 Charlie Chan, Chief of Enterprise Business Group, StarHub said that StarHub is receiving increasing customer requests for collaboration tools (web and video conferencing) and services that allow fixed voice communications for their employees to be contactable at their fixed-line number while working remotely. However, he cautioned that video conferencing tools will not fully replace business travel as face-to-face deal negotiations and closures are still required.

Finding out what really works

According to Bryan Lee, Logitech’s Video Conferencing Category & Business Manager for South East Asia, the industry has moved from the expensive, complex video conferencing hardware systems, into cloud-based platforms on subscription models, such as Microsoft Teams, Zoom, and Google Meet. “While video conferencing cannot replace face-to-face meeting completely, but it is the next best option available,” Lee said, “On top of that, there are productivity and cost-saving benefits to consider.”

But understanding the real business needs is something often overlooked said Samir Sayed, Managing Director, ASEAN & Korea at Poly. He cautioned that too many organizations just try to just throw money at video conferencing solutions without taking the time to figure out their firm’s actual needs.

Tech vendors aren’t the only companies supporting businesses affected by the travel ban.

StarHub announced that the SMB customers of StarHub would receive a free subscription to the softphone app of its cloud telephony solution, from mid-February until 1 September 2020. Chan said, “For the continuation of business in times of emergency, companies may need to arrange for their employees to work remotely. Seamless communication is therefore essential to ensure minimal disruption to business operations.”