Apple hikes prices of products in Japan by as much as 25%, unlikely to happen in Singapore (for now)
Gallery
The wild concept cars of CES Asia 2017 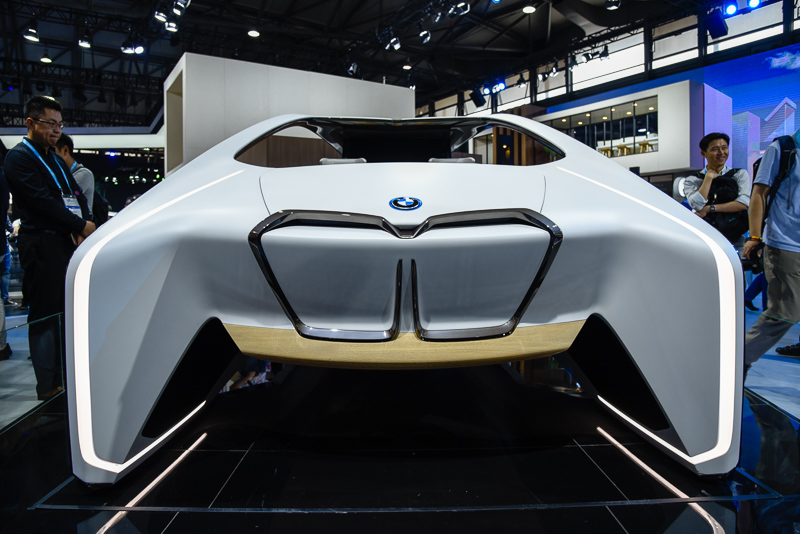 BMW’s HaloActive concept car isn’t just about the way it looks — although that’s pretty darn futuristic already. Instead, it’s in the interiors, which features ‘floating’ 3D buttons that are projected into space. An ultrasonic sound system uses sound waves to make you feel like you’re actually pressing real buttons, which the car registers as controls. 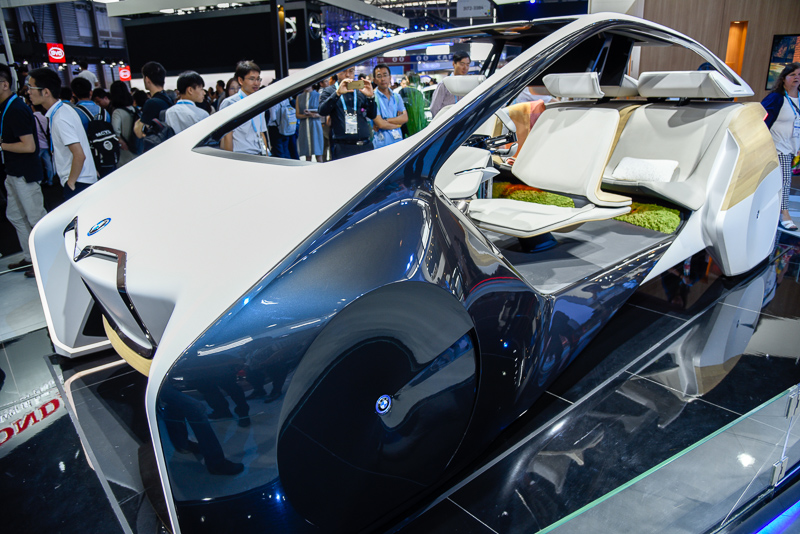 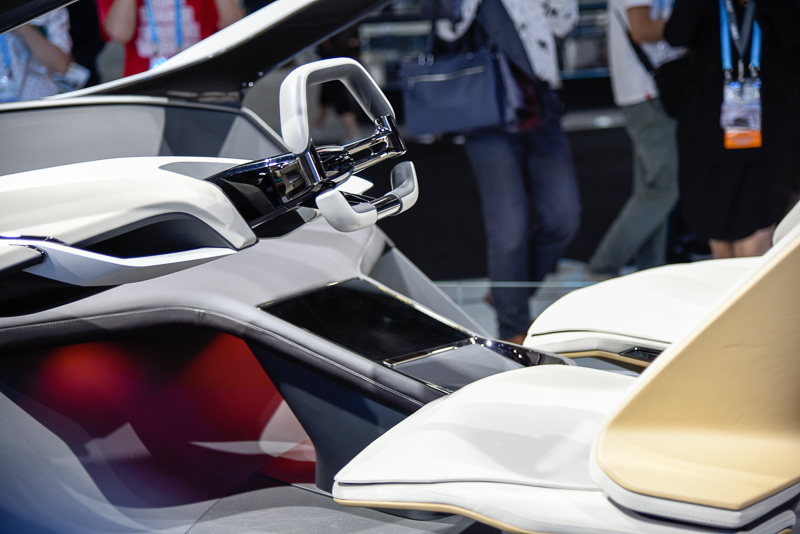 The sleek interior where holograms are projected to act as the controls for the car. 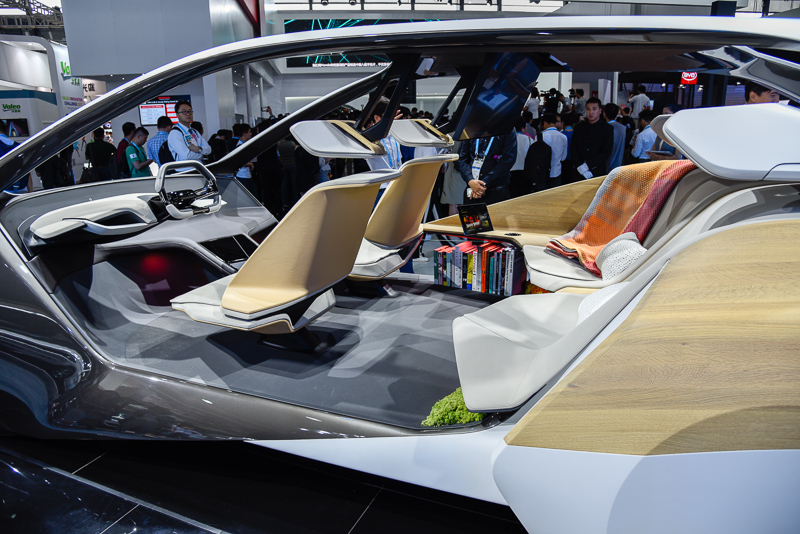 If you look closely, yes, that’s fake grass below the back seats. 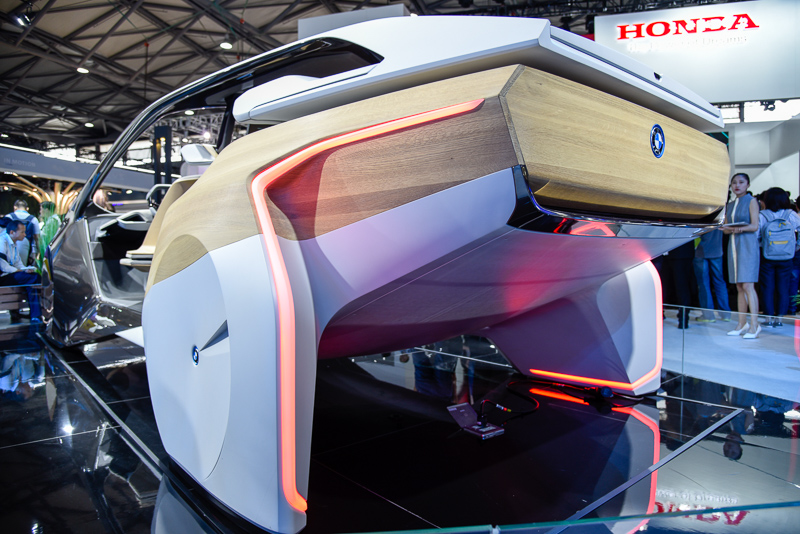 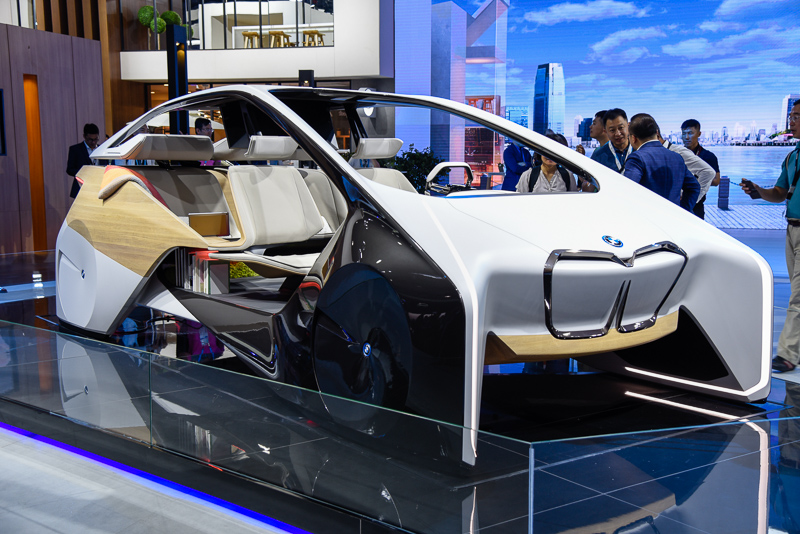 But where are the wheels though, BMW? 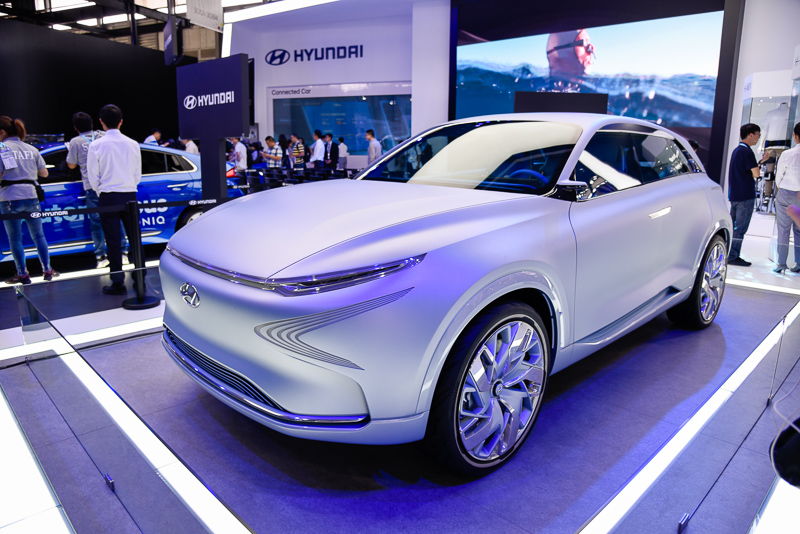 The Hyundai Future Eco (FE) Fuel Cell Concept is a hydrogen-powered SUV with a clean, flowing design that’s inspired by water. Hyundai expects to launch the production SUV based on the FE Concept in early 2018. 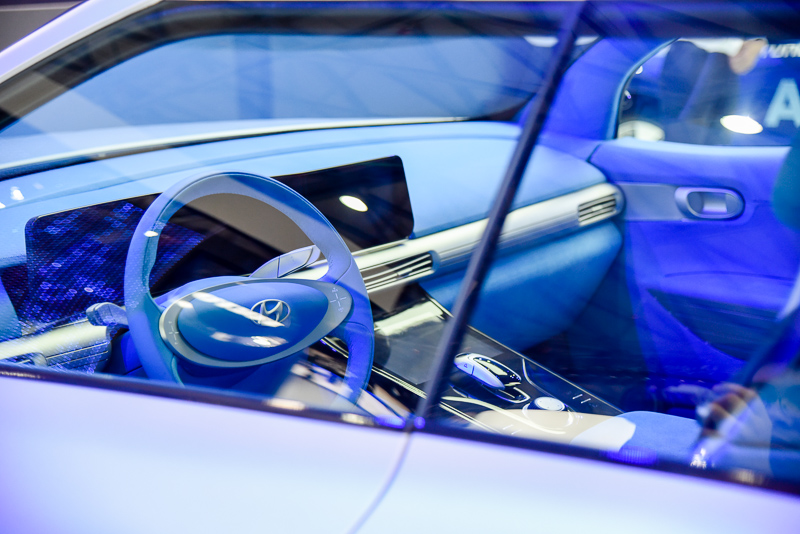 An internal air humidifier recycles water emitted by the car’s engine (water is a hydrogen car’s only emission) to create a more comfortable interior. 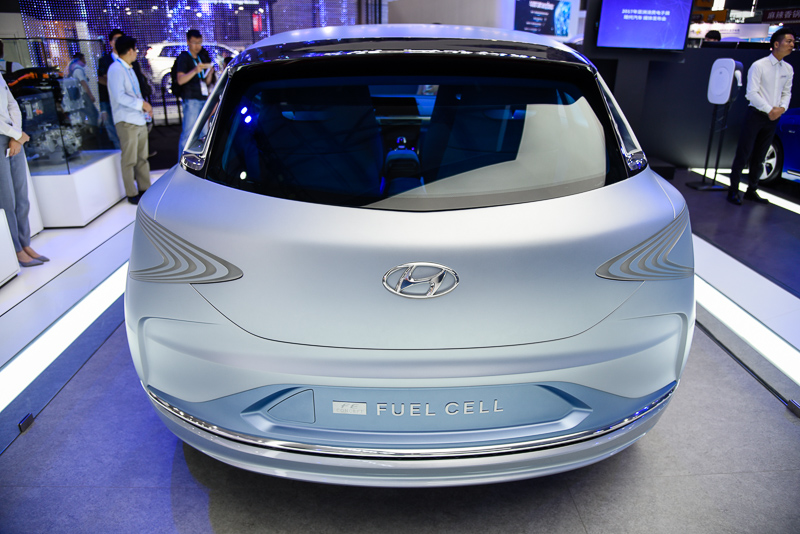 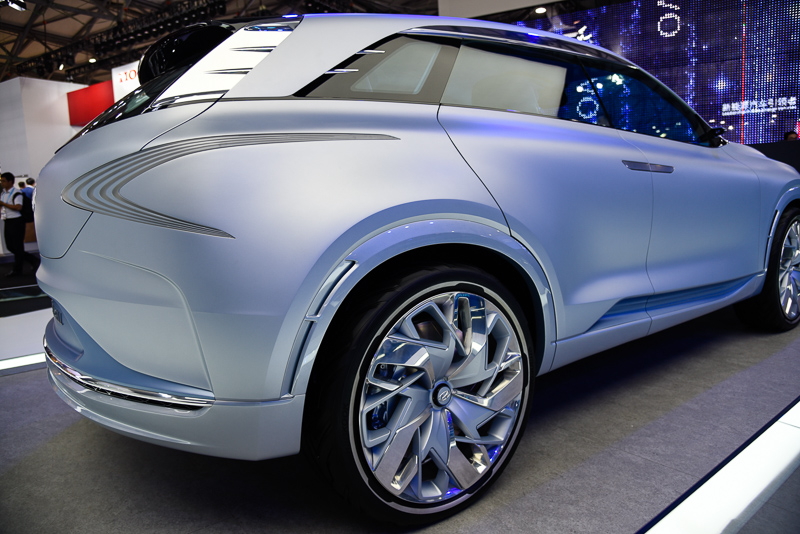 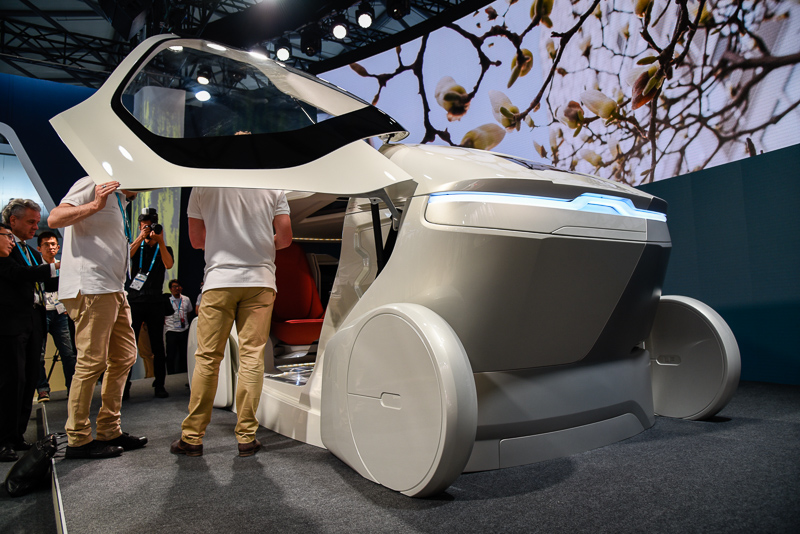 NEVS (National Electric Vehicle Sweden) was founded in 2012 with the acquisition of the main assets of Saab Automobile. The new InMotion Concept electric vehicle imagines how people in the future might travel through a city without owning a car, or even having a driver. 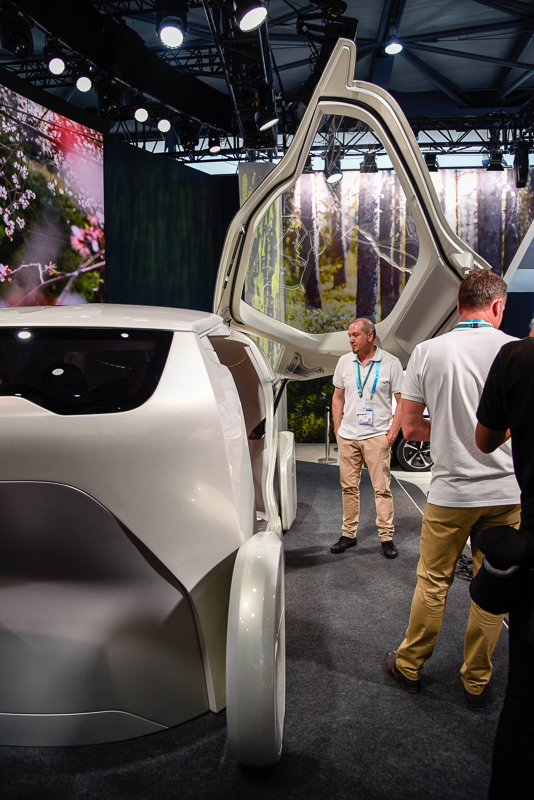 Look at the size of that door. 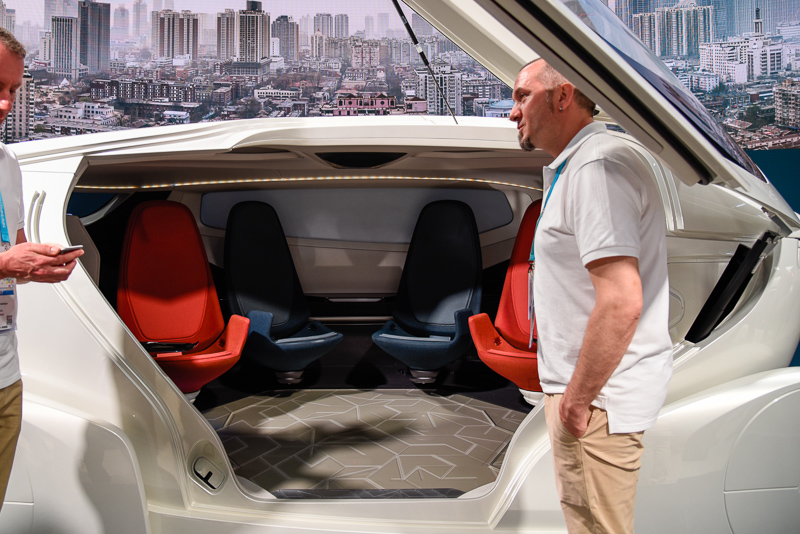 Think of the InMotion Concept as a self-driving room. 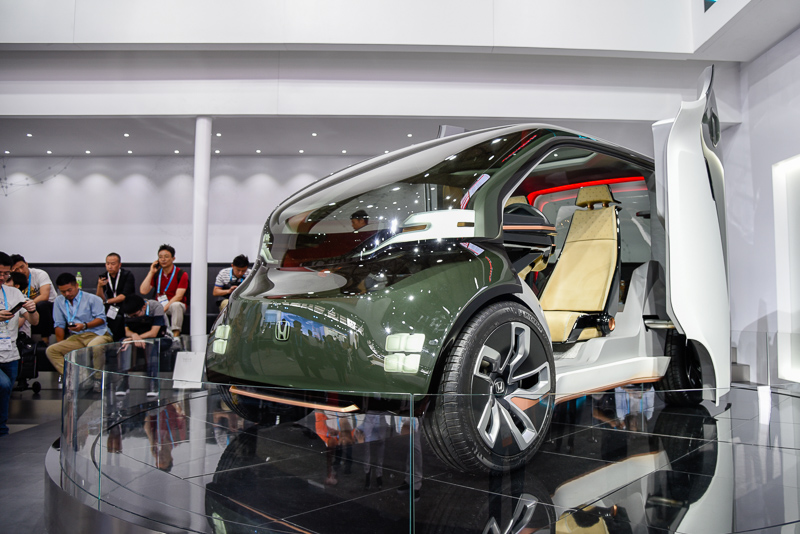 Honda’s NeuV concept car has an AI they call an “emotion engine,” which will react to the driver’s conversations and emotions with its own feelings. Honda says it’s so that drivers and passengers can have more meaningful interactions with the car. 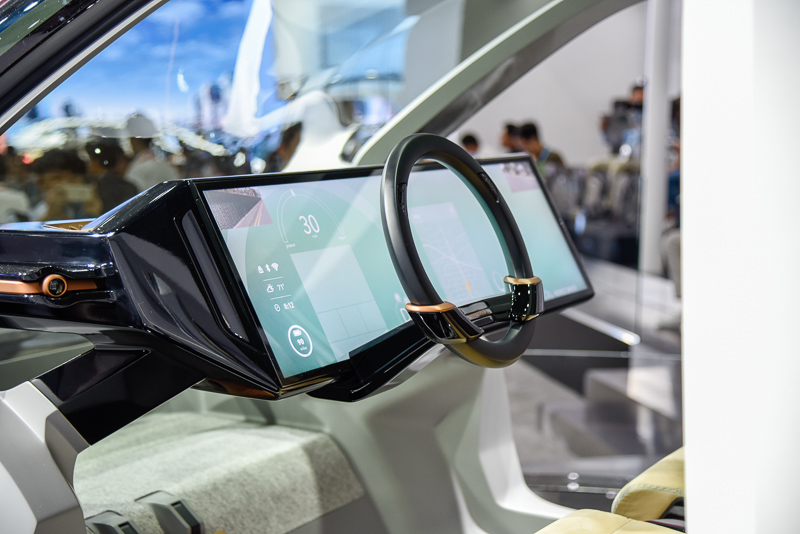 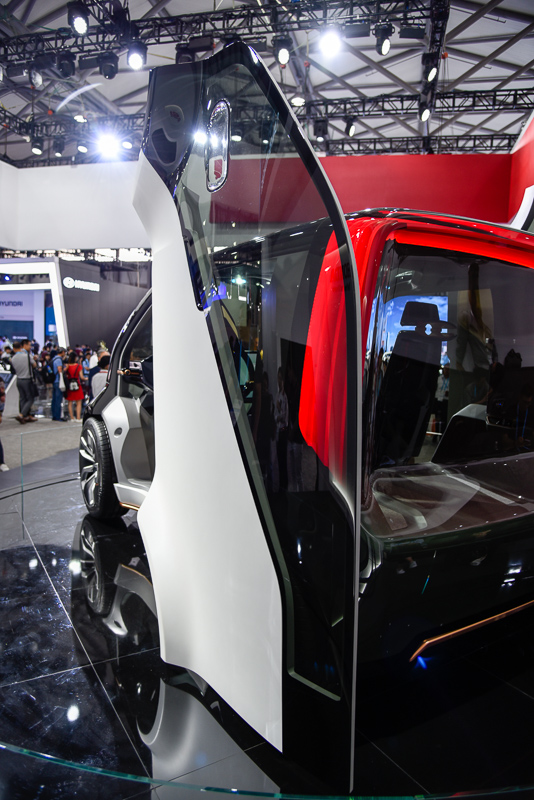 The doors open upwards so the car can park in tight spaces. 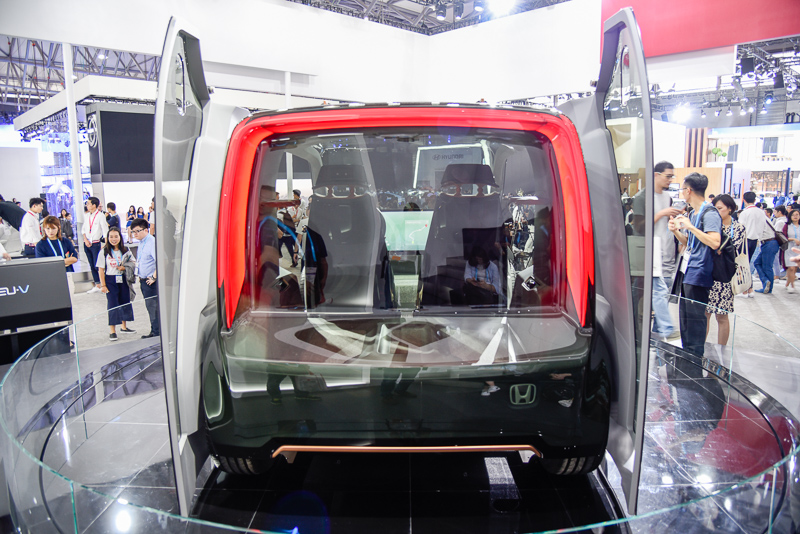 So will the car feel hurt if it gets into an accident? 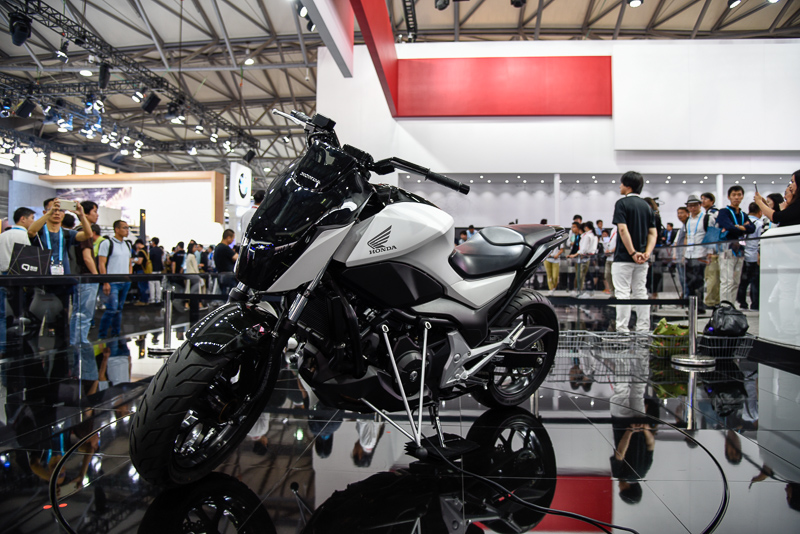 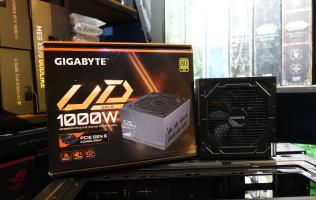 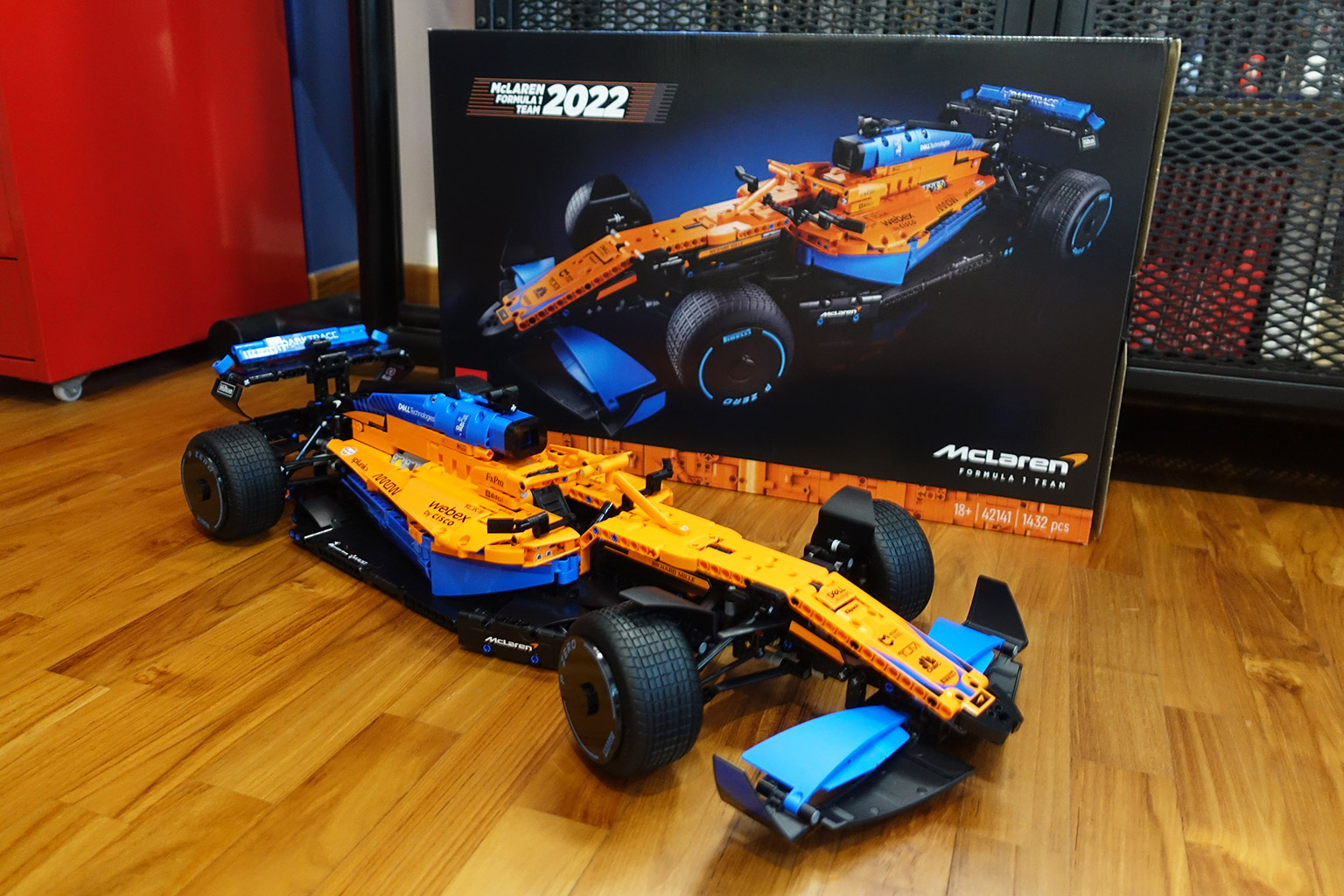 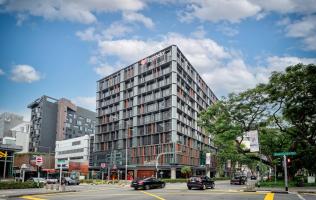 In Pictures: The Lazada One office opening
Sponsored Links