Wi-Fi has been renamed, but is it really easier to understand?

Wi-Fi has been renamed, but is it really easier to understand? 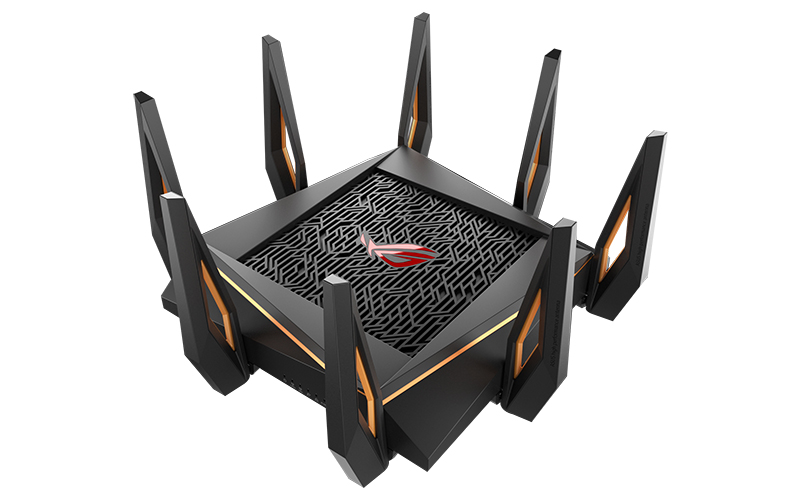 Admit it, Wi-Fi is hard to understand. Placement and positioning aside, there’s also a multitude of terminology and abbreviations such as MU-MIMO, multiplexing, dual-band, tri-band, Wireless-AC, and more. It is super confusing so to make things easier to understand, the Wi-Fi Alliance has decided to rename the various Wi-Fi protocols, replacing the seemingly random alphabets behind with numbers so that users know exactly which standard is the latest and what standards are being supported by devices.

Before we cover the new names, let’s take a look at the old ones so you know how confusing they are.

As you can see, there isn’t much sense in the letters used to denote the various standards. If someone without any knowledge of Wi-Fi were to look at it, he or she would never know that 802.11ac is the successor to 802.11n and that 802.11ax is more advanced than 802.11ac.

Here then are the new names and the standards that they represent.

Using numbers, it is hoped that even people without knowledge of Wi-Fi can arrive at the conjecture that because "6" is bigger than "5", therefore Wi-Fi 6 is more advanced than Wi-Fi 5. To make things even simpler, the Wi-Fi Alliance has come up with these logos that you will see appearing on products soon.

Going forward, consumers will see the new Wi-Fi naming scheme appearing on products to denote the Wi-Fi standards that they support. Additionally, the Wi-Fi Alliance also hopes to incorporate this new naming scheme into user interfaces so that the next time you are trying to connect to a network, you can see which version it and connect to the newer, faster network.

Wi-Fi is a complicated and deep subject that simple names and logos alone will not fix. Still, this is step in the right direction and, at the very least, consumers will be able to tell very quickly if the router they are purchasing supports the latest Wi-Fi standards. To understand more about Wi-Fi and networking, check out our guides below: