A day with a diesel car & final thoughts

A Day with the BMW 216d Gran Tourer

So we now know that diesel cars are more advanced and efficient, plus they are also more affordable to own and drive. But what is it like to actually drive one? For that, we turn to the BMW 216d Gran Tourer - one of the more recent diesel cars to be launched in Singapore. 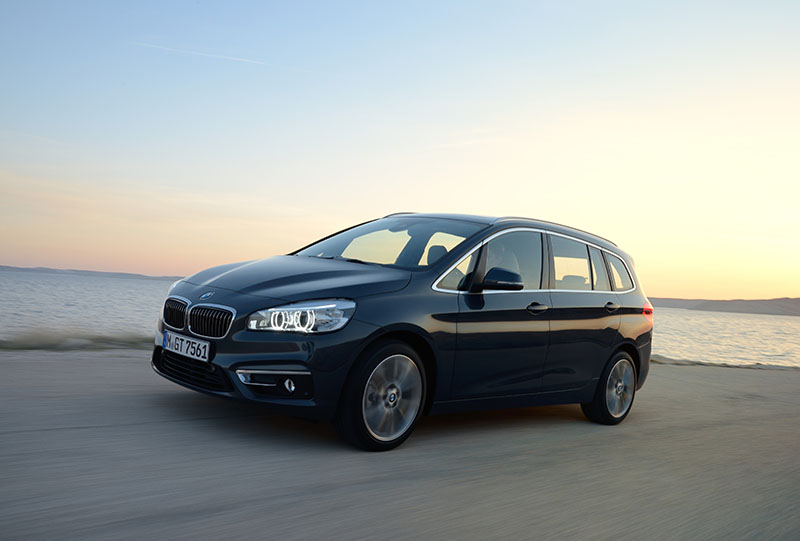 To begin, the BMW 216d Gran Tourer is a bit of an oddball because it lies nestled deep in BMW’s 2 Series lineup. The 2 Series is actually home to BMW’s sporty rear-wheel coupe and convertibles. However, the 216d Gran Tourer is a family oriented front-wheel drive MPV that will comfortably seat seven - drastically different from the other models in the 2 Series family.

The “d” in its name denotes that it is a diesel-powered car and the 216d Gran Tourer is in fact powered by a very economical 1.5-liter 3-cylinder turbocharged diesel engine. Fuel consumption is rated at 4.4l/100km or roughly 22.7km/l, which is pretty impressive. Carbon emissions is judged to be 116g per kilometer, which puts it in the second lowest bracket in the CEVS (Carbon Emissions-based Vehicle Scheme) and qualifies the 216d Gran Tourer for a $15,000 rebate (at least until the newer VES scheme takes over).

Don’t be put off by its tiny sounding diesel engine. Despite its small size, it still serves up 116hp and a very generous 270nm of torque, that’s enough to propel it from 0 to 100km/h in 10.9 seconds, which is very respectable for a 7-seater MPV. I found it to be quick enough for our roads and had sufficient poke to ensure that overtaking cars and changing cars was never a problem.

But perhaps more importantly, the little 3-cylinder engine feels very refined. Sure, there’s some noticeable diesel clatter upon start-up and idle, but once it gets going, it revs quite freely and is also very quiet. 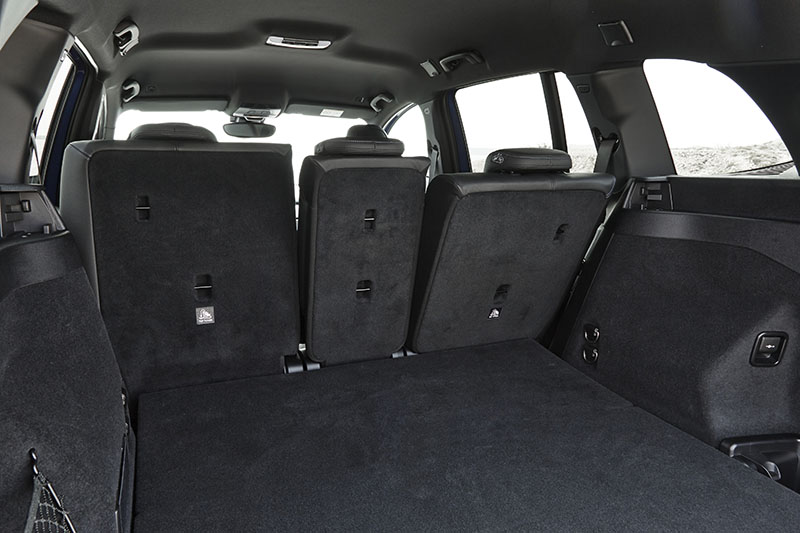 And as you would expect, it’s really fuel efficient. I’m a pretty heavy-footed driver, but in my experience with the car and with a good mix of urban and highway driving, I managed a fuel economy reading of about 17km/l or just about 5.8l/100km. If you find yourselves cruising on the highways more often or if you have a light foot, you can expect to get even better numbers.

In short, I was really impressed with the BMW 216d Gran Tourer and how far modern diesel cars have come. There’s little difference in terms of refinement, and the diesel clatter that many have come to associate with diesel cars is only apparent if you are listening out for it. There’s plenty of performance here too. In fact, for the most part of my time with the car, I wasn’t even aware that I was driving a diesel at all. And that’s high praise for any diesel car.

Forget all the stereotypes diesels that you know about diesels. Modern diesels are remarkably refined vehicles that are quiet, smooth to drive, and offer credible performance. My guess is that in a blind test, only enthusiasts will be able to tell the difference between a petrol and a diesel car. And to top it all off, diesel cars have amazing fuel efficiency. 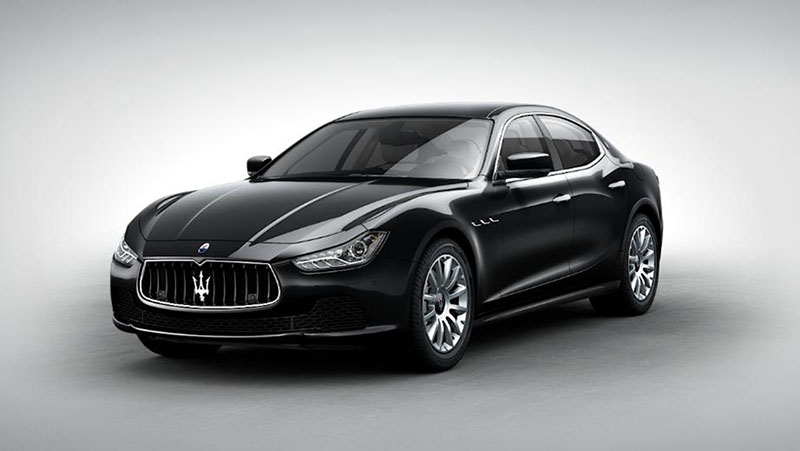 But before you run off to your nearest dealer, there are some things to consider. First of all, there’s the special tax that I mentioned earlier. That’s the most acute cost consideration for potential buyers. Although it has been reduced significantly, it still represents a large recurring cost that will affect your total ownership costs.

The good thing, however, is that the low prices of diesel fuel will eventually pay off this special tax. But this would obviously require diesel car owners to travel a substantial amount each year.

Some other considerations include maintenance costs. By and large, diesel cars are just as reliable as petrol cars and regular servicing costs are roughly the same. But an important thing to note is that certain components that are exclusive to diesel cars, can be costly to replace. For example, a component called the diesel particulate filter which is used to remove soot from exhaust gases, is known to be pricey to replace. Fortunately, these things don’t break down easily and shouldn’t be a problem if the vehicle has been properly maintained and used. 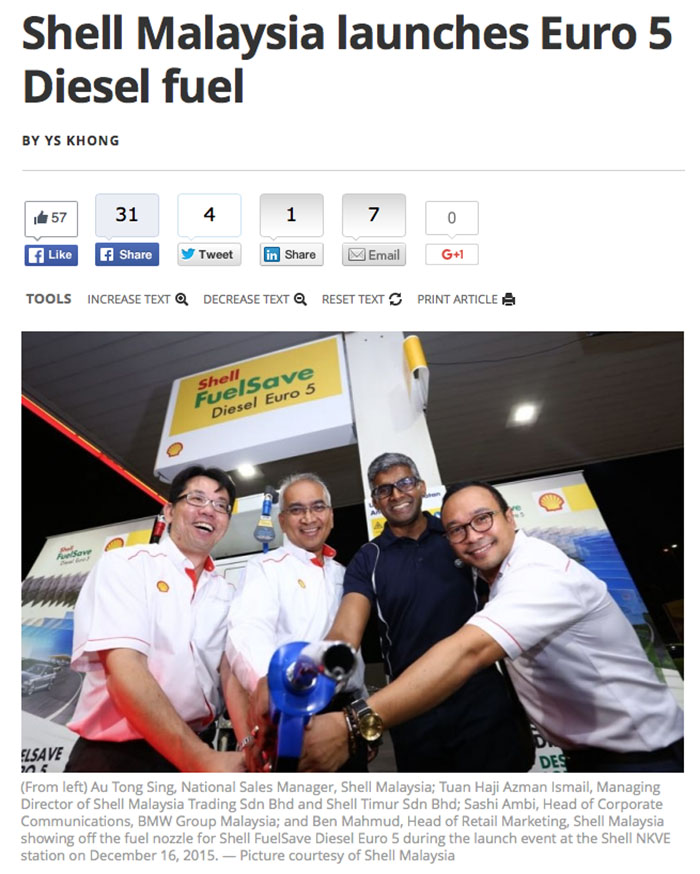 Readers that frequently head north to Malaysia should also take heed. Unlike Singapore petrol stations, which all stock Euro V compliant diesel fuel, most of Malaysia’s petrol stations only supply lower grade Euro 2M diesel. This lower grade of diesel has a higher sulphur content which is unsuitable for modern diesel engines. Using Euro 2M diesel in a Euro 5 compliant car could clog the car’s diesel particulate filter and may cost engine damage, which will be costly to repair.

Fortunately, given that diesel cars can quite easily cover in excess of 1000km on a single tank - enough for a trip to Genting Highlands and back - only the most transient drivers would need to fill up in Malaysia. For owners who do find themselves with an empty tank in Malaysia, it is recommended that they only fill up what’s required to get them back to Singapore.

All things considered, diesel cars should certainly be considered by readers who have the need to travel extensively around Singapore. Though the special tax can be off-putting, the cost savings of cheaper diesel fuel and the added fuel efficiency should make it pay off in the long run.