A brief history of diesel 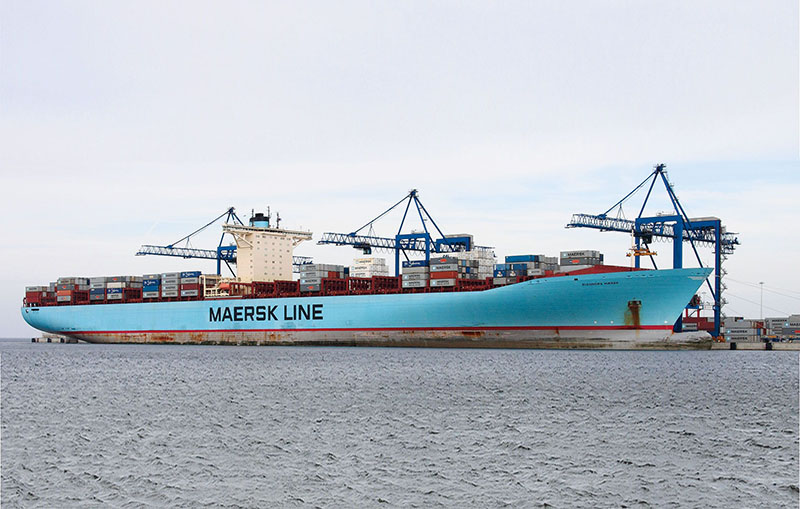 Before I tell you why you should consider the diesel for your next car, it is perhaps instructive to know why and how the diesel engine came to be.

Toward the end of the 19th century, the world was looking for a more efficient and compact alternative to steam engines, which had already been in used for over a hundred years. The steam engine had made the Industrial Revolution possible, but it was inefficient, bulky, and tiresome to operate. 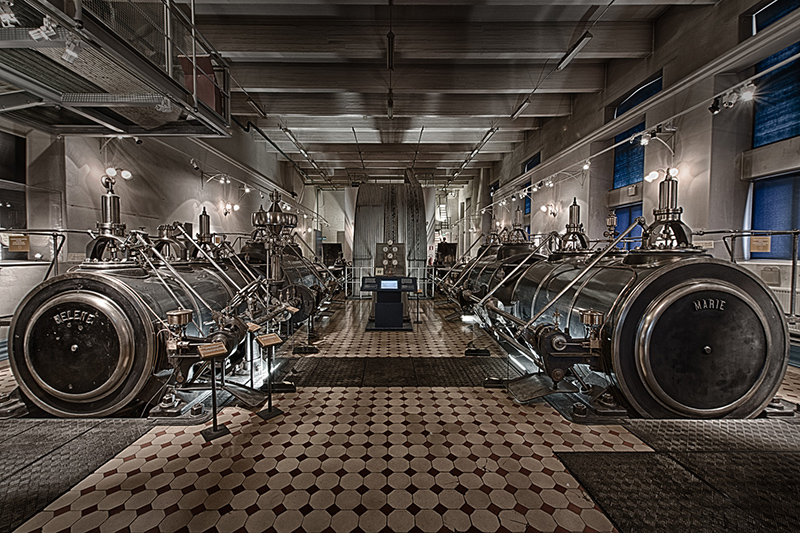 Early steam and petrol engines were only about 10% to 15% efficient, but diesel engines trumped them by being over 30% efficient. In fact, modern two-stroke diesel engines, such as the ones found on large container ships today, can be as much as 50% efficient. Furthermore, in the early days of internal combustion engines, leaks were not uncommon, and diesel had the advantage because diesel fuel was less flammable and would not ignite even with an open flame, unlike petrol. This made diesel engines safer.

A couple of people could lay claim to being the inventor of the diesel engine, but the man widely regarded to be the father of the modern day diesel engine is Rudolf Diesel, a German inventor and mechanical engineer. In his research, he found that air, if compressed heavily enough, would get so warm that it would ignite diesel fuel. This is the basis of the diesel engine. 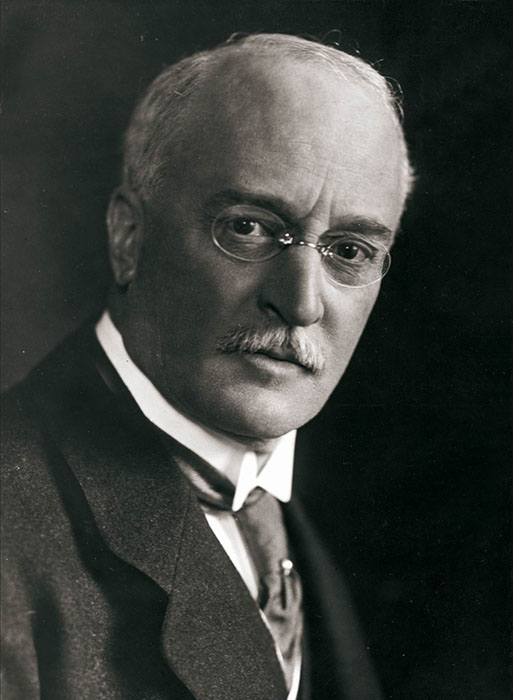