The WhatsApp policy change fiasco and does it really affect you?

Will WhatsApp policy changes see you moving to another app? 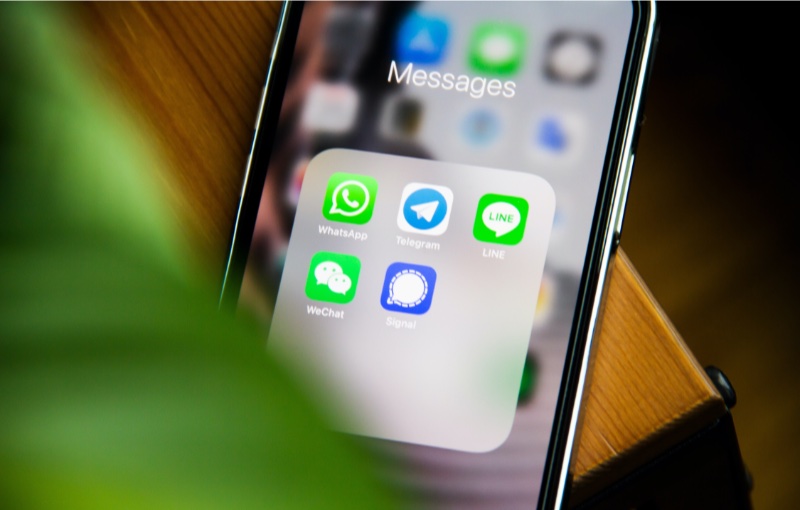 2021 seemed to start full of hope. We seemed to be getting the better of Covid-19, vaccines were being rolled out, we were into Phase 3, and there was even talk of being able to travel again through new travel bubble arrangements.

The whammy hit us out of the blue. And it wasn’t even Covid-19 related. Who knew that it’d be WhatsApp and Facebook wanting to cause a stir?

WhatsApp which is owned by Facebook has a user base of more than 2 billion, and in a surprise move, updated its privacy policy that stirred a debate about Facebook’s promise of privacy and keeping the user interest at stake. It also saw an exodus of users to other messaging apps like Signal, Telecom, and Line.

The new terms and conditions (T&Cs) allow Facebook and WhatsApp to share payment and transaction data in order to help them better target ads to users as the social media platform looks to broaden its e-commerce offerings and merge its messaging platforms.

Max Ng, the Managing Director of Gateway Law, a leading technology law practice said that users’ had a lot of misconceptions around the changes with some believing that Facebook would now be able to retrieve all WhatsApp information about a user after the implementation of the new privacy policy. But this had since been clarified by the company. 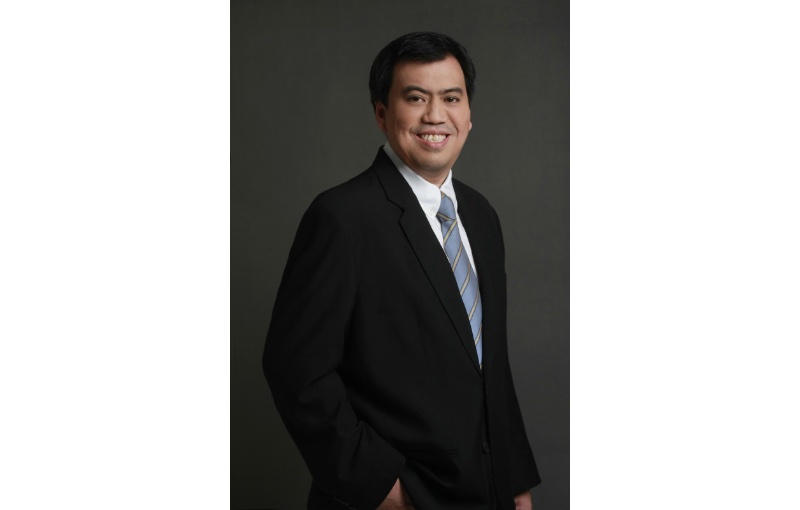 According to Kevin Shepherdson the CEO of Straits Interactive, a company dealing in data protection and privacy in the ASEAN region, every online business and mobile developer that provides a product or service free of charge is actually doing this with the good intentions of enhancing your customer experience while monetising your personal data.

Indeed, WhatsApp released a statement saying that they remained committed to the privacy of users and that the changes are related to messaging a business on WhatsApp. They added that neither WhatsApp nor Facebook could see any personal conversations as they’re end-to-end encrypted. An FAQ on the changes was also released in an attempt to allay privacy concerns. 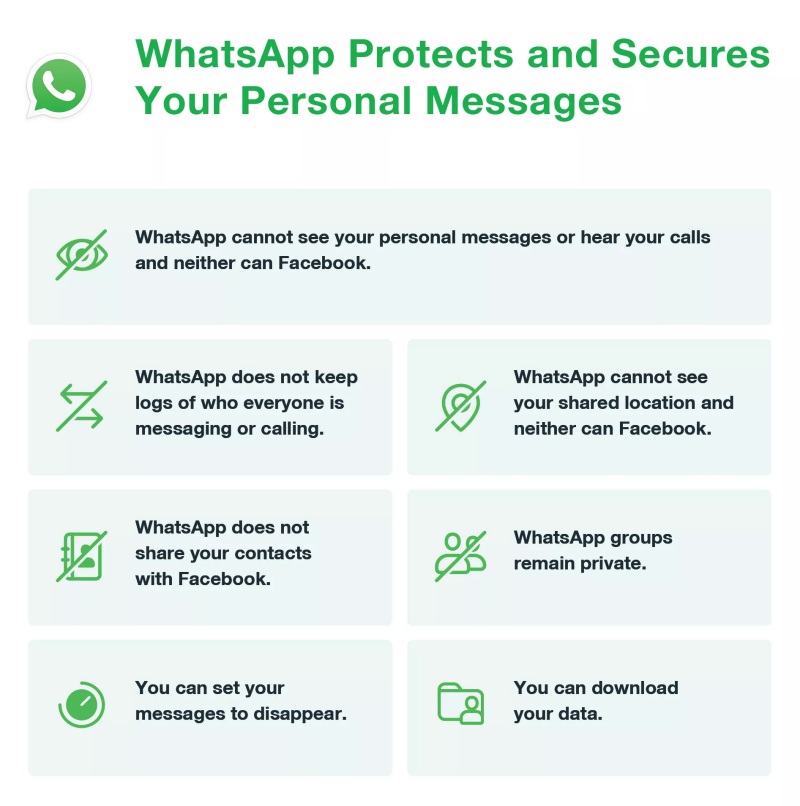 What is a user to do?

Well, it looks like WhatsApp isn’t backing down from implementing the changes. They’ve just given users until 15th May 2021 to decide if they want to continue using the messaging service or not.

According to a report in Tech Crunch, in an email the website saw that went out to WhatsApp’s merchant partners, WhatsApp said it will “slowly ask” such users to comply with the new terms “in order to have full functionality of WhatsApp” starting May 15.

Failure to do so will result in users losing app functionality. As WhatsApp put it, “For a short time, you'll be able to receive calls and notifications but won't be able to read or send messages from the app.” The only other option will be to use another app after that.

But can WhatsApp really do that to users? We agreed to the original terms and conditions when we signed up for the app, can they pull a bait and switch on us now?

Let’s face it, none of us really ever reads that long list of terms and conditions that we’re supposed to when we sign up for any online service, game or app. We could be agreeing to give away our firstborn child or, singing the company’s name every Monday for all we really know. For many of us, the process is to scroll down to the “agree” button and choosing that. 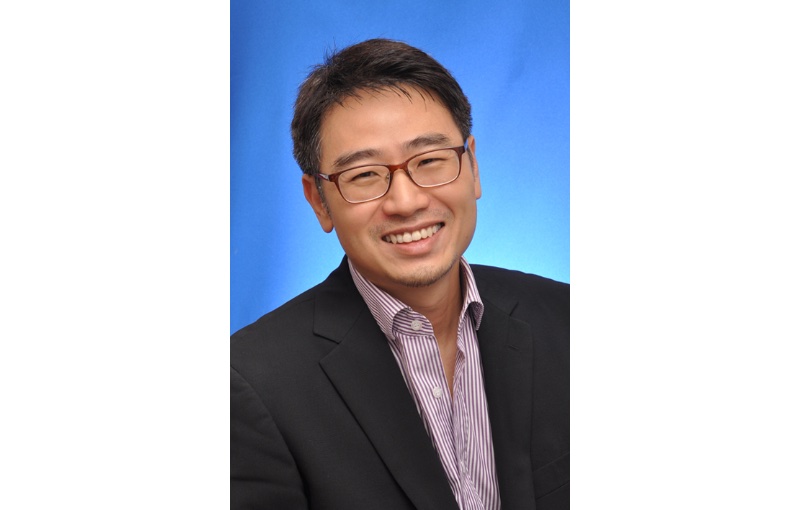 Shepherdson said that as a guide, users should only download apps from companies they trust. As the saying goes, “if the product is free, YOU are the product,” he cautioned.

In most cases, users do not read the T&Cs and privacy policies before downloading and signing up for an app because they find these notices too long or they believe that the app should be safe since it is available to download on the Apple app store or the Google Play store. For some users, they may also have the mindset that the app is safe to download because all of their friends and families are using the app.

Ng said that as most users don't usually read the T&Cs carefully and he supposed that’s why WhatsApp did not anticipate receiving such a strong response when they announced their new privacy policy.

But he added that users should try to carefully review the relevant terms and not simply accept or click “I agree”.  “If users are uncomfortable with the terms or with the new privacy policies being introduced, users should consider deleting their accounts or using alternative apps,” he said.

But if an app decides to change its T&Cs after a while, then users have little recourse if they don’t agree with the changes.

When WhatsApp updated its privacy policy on 4th January 2021, they gave users the choice to either accept the new policy by a certain date or face the deletion of their account if they did not accept. And both Shepherdson and Ng agree that the only choice for those who don’t agree with the changes is to migrate to another app.

To reiterate, the changes at the moment center around messaging businesses over Whatsapp and using the transactional information for the purpose of better targeting ads to the individuals while using Facebook. 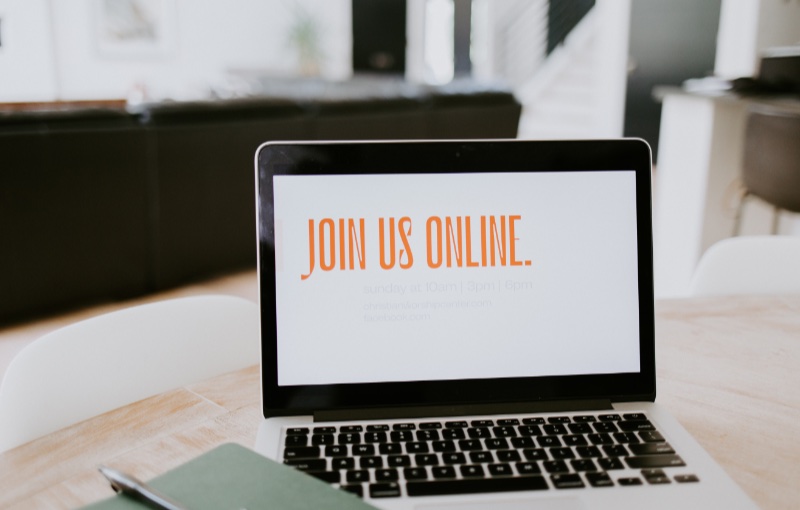 But what about data protection laws? They were created to protect the data of online users and restrict how businesses and online services gather data and use it.

But as a company that is based in the United States, Shepherdson says that WhatsApp LLC faces few local legal requirements in relation to data protection and/or privacy. “However, it seems that they have chosen to comply with the transparency requirements that are typically seen in data protection laws,” he said, “Arguably, they have been more transparent than is required under the PDPA in Singapore.”

Ng says that Section 13 of the PDPA states that consent is required “for an organisation to collect, use or disclose personal data about an individual”. He added, “WhatsApp has thus now notified its users that their data could potentially be disclosed to Facebook and that users would have to consent to this before they can continue to use WhatsApp.”

But Ng cautioned that there is and will be a trade-off between loss of one’s privacy and data on the one hand, and the convenience and benefits of using such platforms and Apps on the other. And responsible users, need to be aware of this.

Just grin and bear it 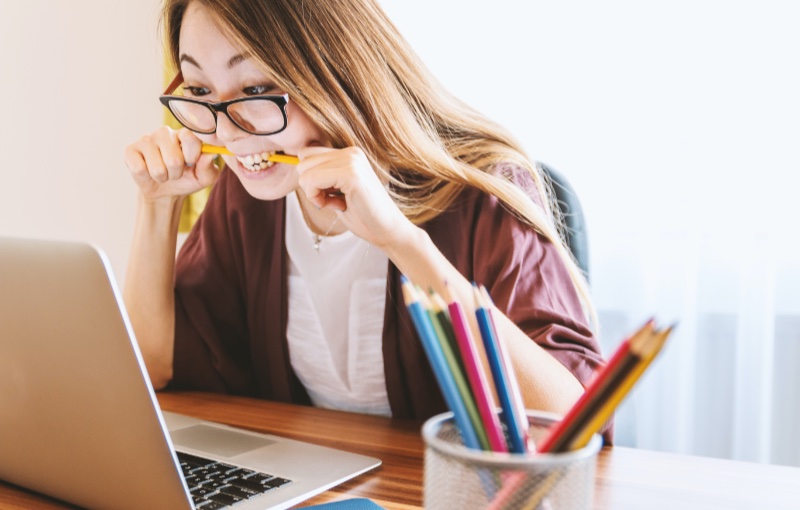 A WhatsApp spokesperson in response to Channel News Asia’s queries, “Every user will be notified within the chat if the business they are talking to has chosen to use Facebook to manage and store their WhatsApp messages. This is an optional service that we are providing. People do not have to message or interact with businesses on WhatsApp if they choose not to do so.”

So as Shepherdson and Ng both said earlier, users here have no choice but to grin and bear the changes if they want to continue using the messaging app.

For now, it seems that the privacy issue is constrained only with mingling with business entities on Whatsapp and possibly seeing other relevant ads while using Facebook, but as with all free offerings where you are the product, goal posts can change.