What's Next After Spotify: Movies, TV Shows & Music Video Apps Most Wanted by Us

The next frontier isn't space my friends. It's the ability to stream on-demand.

With 3G (not to mention LTE) and Wi-Fi streaming technologies today, it isn't surprising to us that users with pervasive mobile devices like iOS devices, Android tablets, 5-inch AMOLED smartphones, and many others, are open to the idea of accessing their entertainment content (movies, music, games) directly from these devices in an on-demand manner. We saw how NVIDIA set the stage at E3 with Project Shield, which when launched, would allow gamers to stream games directly to their HDTVs and Shield gamepads. Wouldn't it be cool if you can do the same on your iOS, Android or Windows Phone device for TV shows, movies and music videos?

The current trend of archiving all your content in Blu-ray Discs or terabytes of storage (SSD, HDD, you name it), and then accessing them from a media center, or network attached storage, streamed via HDMI cables to your HDTV, is still widely practiced of course, but the number of users shifting their viewing habits from a bona fide couch potato to a lean-back device-using bedroom type lounger is a growing trend (not to mention the ones who take these devices to their bathrooms, or mount them at the back of their car seats to silence the kids).

Ask anyone using Spotify Premium for iOS or Android (the S$9.99-equivalent all-you-can-listen music streaming service for mobile devices) if they'll consider archiving their music CDs or MP3s ever again, they'll probably think twice. This is because the app itself allow them to select from a repertoire, no wait, a reservoir, of music, that to sift through what they did on cassette tapes, MiniDiscs, CDs, MP3s and FLAC files would be a chore. Not only that, Spotify allows users to collaborate on music playlists, listen to what their friends are listening to and even play them offline (if they're on a plane or remote location without internet access). Hey, we even did a complete guide on Spotify for HardwareZone readers. 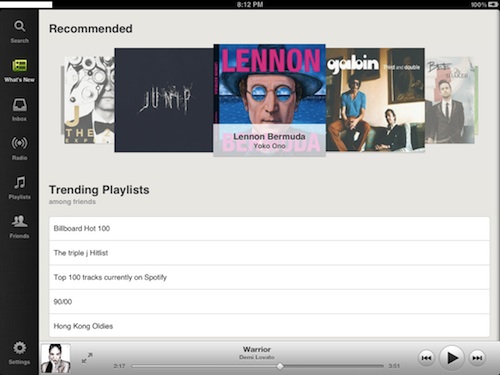 There are indeed many existing entertainment apps you can find that allow you to stream content to your mobile tablets and smartphones, even in our region today. But they are mainly fly-by-night apps with questionable quality and legality, rudimentary search and playlist functions, and most of them do not provide you with the supplementary information or packaged entertainment that you get from the established entertainment apps that our overseas peers have, such as HBO GO, HULU+, VEVO HD and NetFlix.

Which of course, then begs the question. If a fly-by-night entertainment app can exist in our ecosystem, why can't these other established, more profound entertainment apps make their way to our shores sooner?

There are many reasons. Off the top of our heads, we figured they might range from copyright protection, licensing, content and cultural restrictions, language, resources to studio and government regulations. It is also understandable that there are many partners involved when it comes to making a unique program such as a TV show, movie or music video accessible via their customer's personal mobile device. Most of these shows are same-day telecast, meaning they are made available on the app as soon as they are on broadcast television.

Thus, it is left to be seen if these apps will ever make it here at all. Spotify's entry into Singapore and Malaysia is indeed a good sign. Let's hope the rest will do the same sometime soon.

For this feature in particular, we'll delve a little deeper into the first three apps we mentioned - HBO GO, HULU+ and VEVO HD. All screenshots you see in this feature were taken from an iPad 2.

The HBO GO iPad, iPhone and Android app is currently available only in the United States (and Hong Kong here). The app was launched as part of the mobile service to the HBO GO website for US subscribers on 29 April 2011. Within the first week of launch in the US, the app was downloaded more than one million times. Most of HBO GO's content include its original programming, movies, specials, documentaries, sports and late night shows. To date, HBO and Cinemax have 40 million subscribers in the US alone.

To subscribe to HBO GO, the user has to be an existing digital cable customer with a HBO subscription residing in the United States (or in the case of HBO GO Hong Kong, subscribers residing in Hong Kong). We do know that HBO GO is available through some streaming players like the Roku and Xbox 360, but there are similar restrictions, such as a HBO GO subscription, Xbox Live Gold subscription and so on.

For most of us in South-East Asia, with existing HBO subscriptions on cable, it is definitely a pity if we're unable to enjoy what our Hong Kong peers are getting. Imagine being able to watch Game of Thrones at the exact time that it's made available on the HBO channel on cable TV, without having to go home. It's definitely a change in lifestyle, and perhaps, how we treasure our digital mobile devices in comparison to how we relate to them in the past. 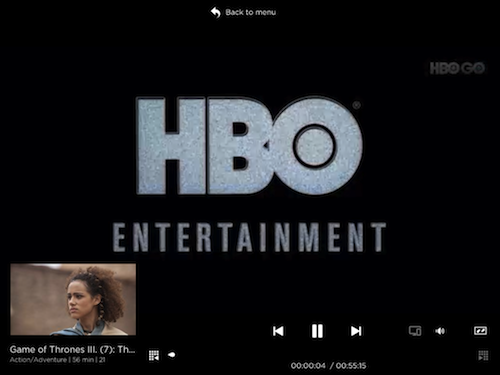 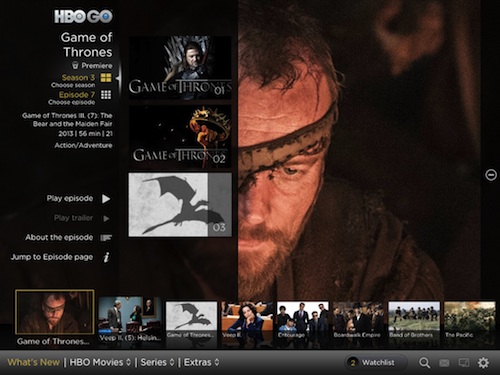 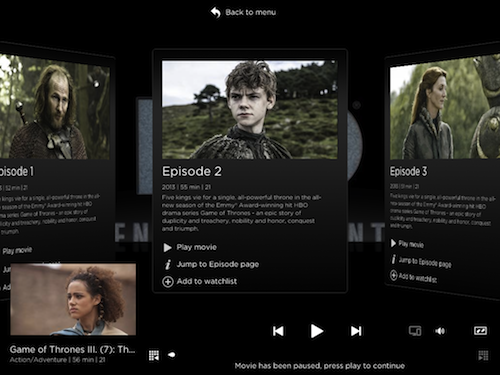 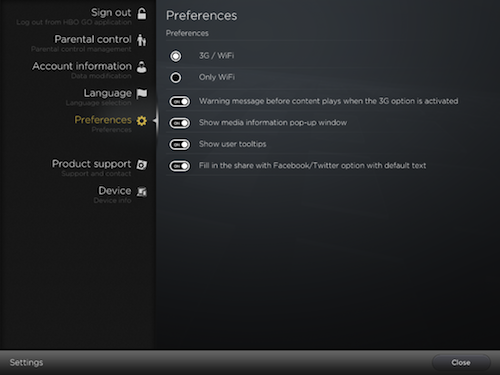 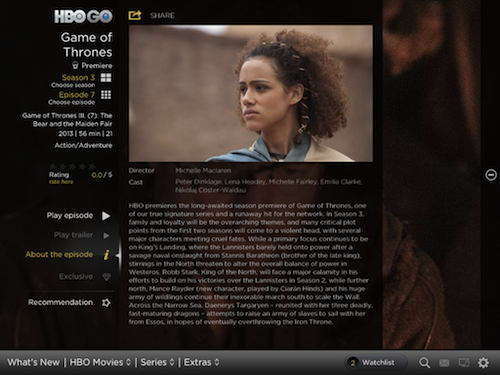 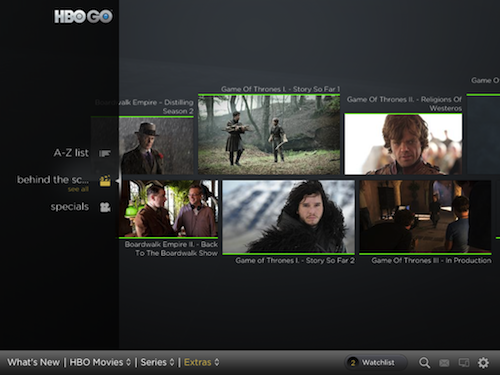 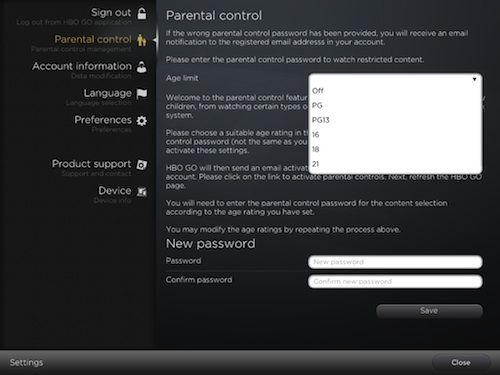