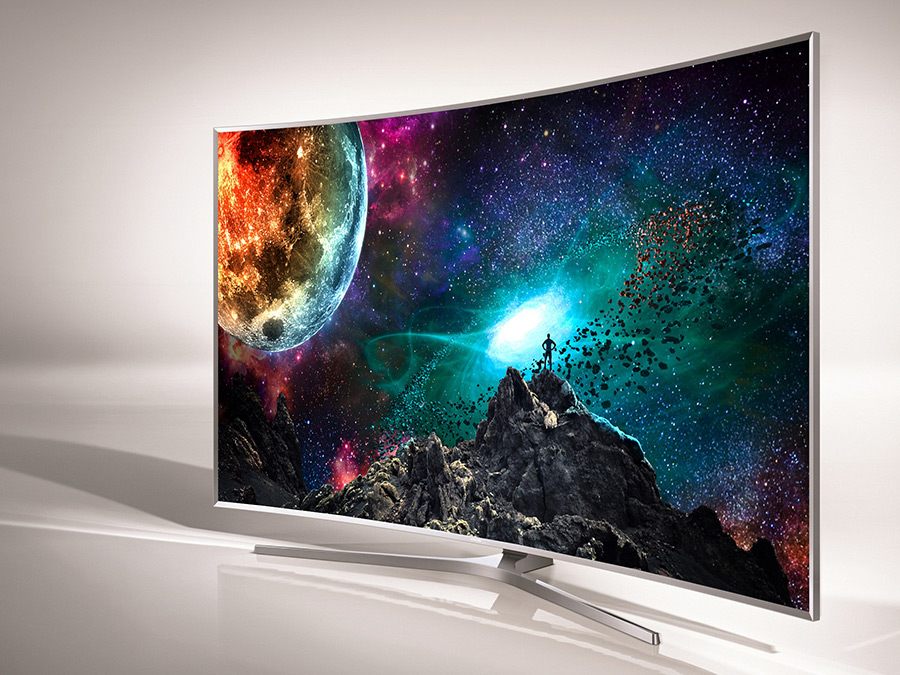 With content these days being produced in digital format, the move to digital terrestrial television (i.e., digital TV) from the decades-old analog TV standard makes sense. For end users, it allows you to get sharper images (e.g., HD formats up to 1,920 x 1,080 pixels) and wide screen formats (e.g., 16:9), compared to the 720 x 576-pixel resolution and 4:3 aspect ratio limits that analog TV has. With digital TV, it’s also possible to enjoy better sound quality (e.g., surround sound; if the content supports it, and you’ve the correct equipment), multi-language subtitles, and electronic program guides (EPGs).

Digital TV benefits the industry too, as it helps to alleviate the spectrum crunch (a bit). This is because digital broadcasting requires fewer frequencies than analog broadcasting. The freed up spectrum can then be put to other uses like wireless broadband services.

Short for ‘Digital Video Broadcasting - Second Generation Terrestrial’, this ‘DVB-T2’ term that you’ve been hearing and seeing frequently these days is simply the latest broadcast transmission standard for digital TV. Adopted by many European and Asian countries (including Singapore), it offers higher bitrate compared to its predecessor, DVB-T, thus making it more suitable for transporting HDTV signals.

In truth, the decision to switch to digital broadcasting in Singapore is really old news. As early as June 2012, the Media Development Authority (MDA) has announced that local free-to-air (FTA) channels will go fully digital by the end of 2013. And true enough, MediaCorp has been transmitting all its FTA channels in digital format using the DVB-T2 standard since December 16, 2013. This is the main reason why you’re hearing more (ever noticed those posters at bus stops and major electronics stores?) about digital TV and DVB-T2 these days: they’re already here.

Beyond Singapore, ASEAN countries have also agreed to switch over to digital TV between 2015 and 2020.

In short: no. While it’s already possible to get island-wide outdoor reception of Mediacorp’s digital TV signals, the broadcaster is still progressively rolling out indoor reception for residential homes, which it expects to continue up to 2016. Also, the existing analog TV signals will continue to be broadcasted until end-2017.

That said, there’s no harm adopting digital TV early. All seven Mediacorp channels are already being broadcast in digital format, with six of them - Channel 5, Channel 8, Suria, Vasantham, Channel NewsAsia and Okto - already available in HD. Channel U is the remaining one and will go HD by 2016.

Update, June 19, 2017: Current free-to-air digital channels you can receive include Channel 5 (HD), Channel 8 (HD), Suria (HD), Vasantham (HD), CNA (HD), Channel U, Okto (HD), and Channel U (HD). Yes, Channel U is now available in HD, too. If you've tuned your TV for digital TV previously, you'd need to retune again to receive Channel U in HD. Pay-TV users don't need to do anything.

Of course, when the rollout is completed, there will come a time these analog signals will be taken off the air totally. By then, if you still don’t have the appropriate equipment to receive digital TV, you will not be able to watch any Mediacorp TV channels. In other words, there’s no escaping digital TV. 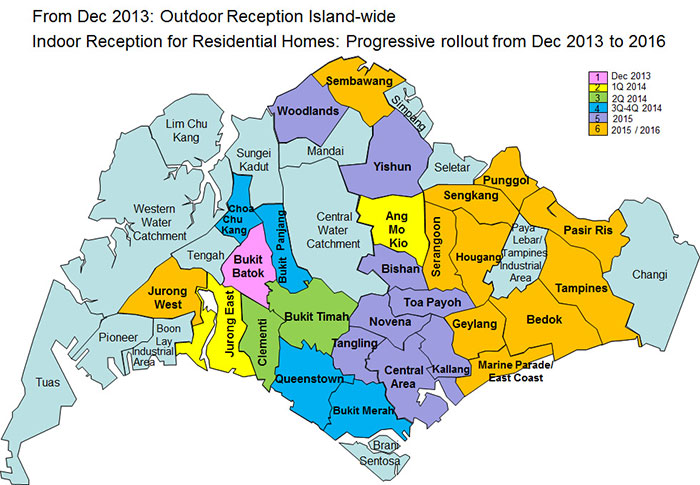 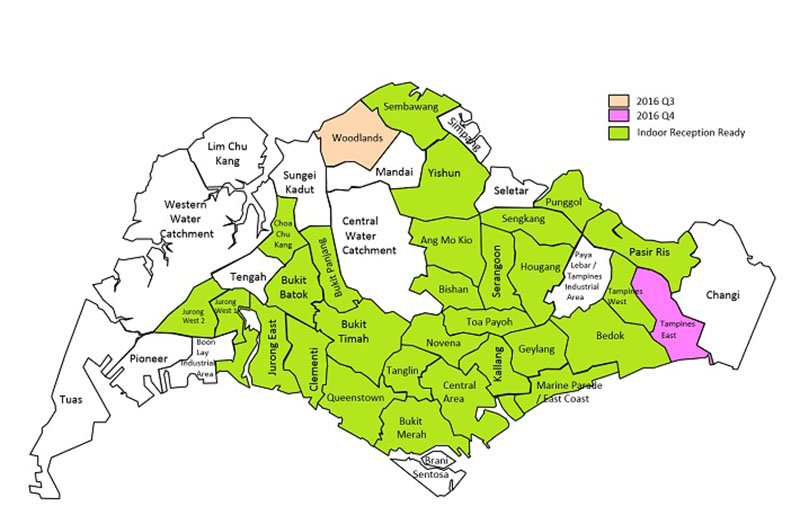 Is my estate covered?