Watch 'Running Man', 'My Love From The Star' and more Korean TV shows for free with Viu 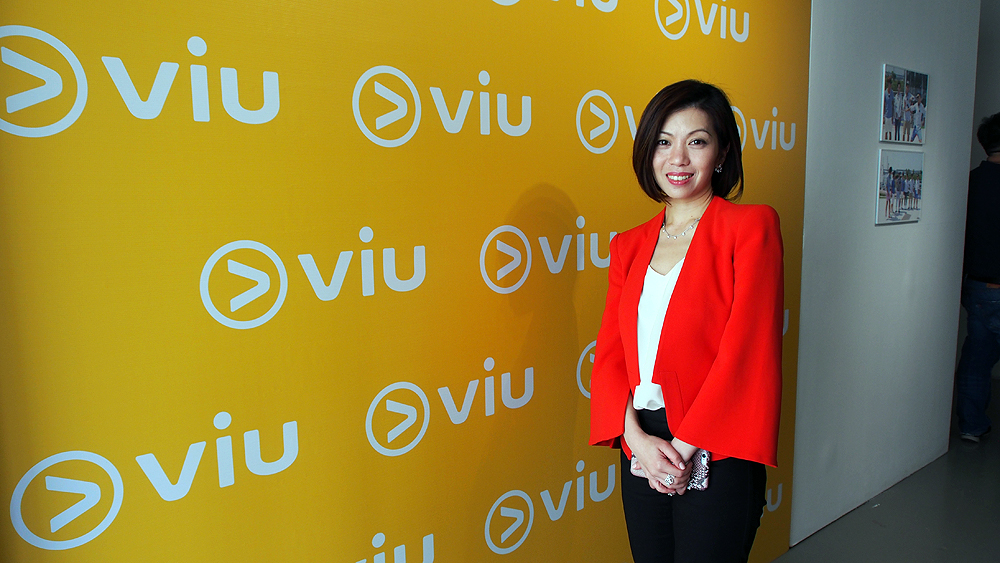 2016 is shaping up into a year of the couch potatoes as the presence of legally-available on-demand content grows in Singapore. Viu, an online platform for streaming Korean drama and shows for free, officially launches here today – just a week after Netflix officially launches on our island, too. 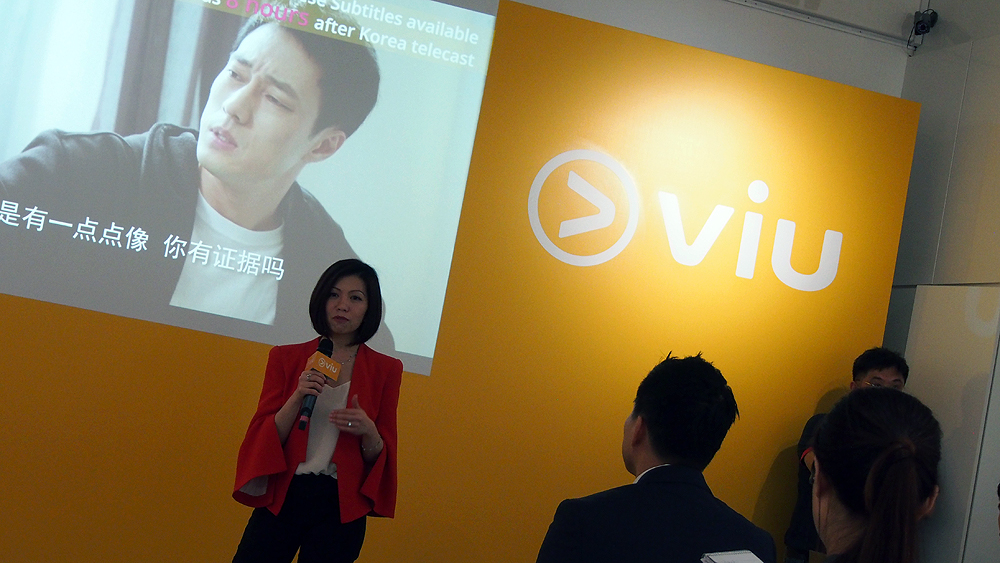 While it’s not exactly difficult to find streams and torrents of your favorite Korean drama serials and variety shows, Viu has some advantages over the less-than-legal options available on other parts of the internet. For starters, the content is free for all, and the shows on Viu come in HD quality, and it has accurate sub-titling that isn’t distracting. The service also comes with an app version that’s available on both Android and iOS, which is another perk for viewers who get their Hallyu fix on-the-go. 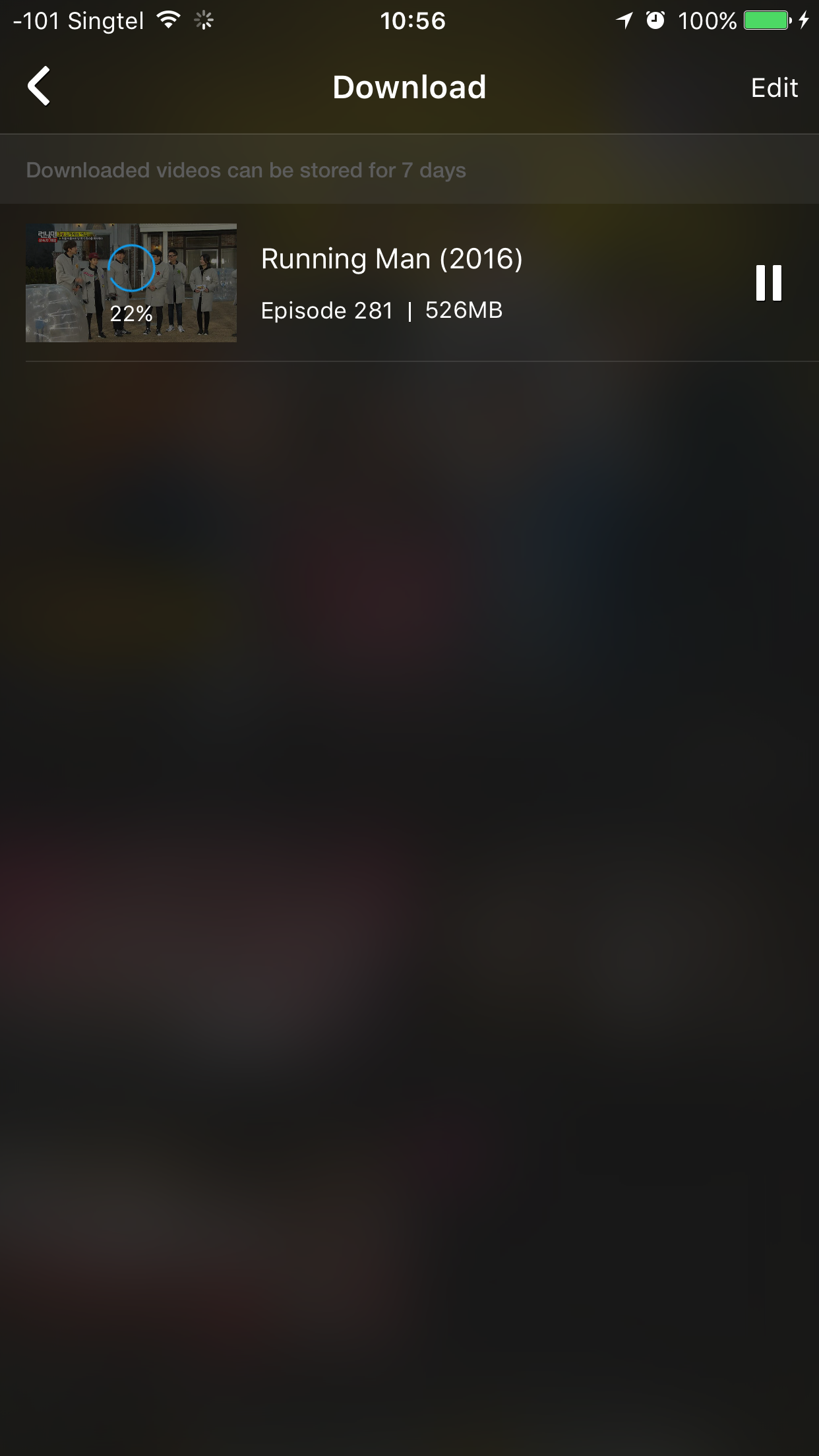 You do not need to have a registered account to watch any of the shows on Viu, but making one is certainly beneficial if you’re serious about Korean drama. By creating an account using a Facebook or email login, you can use it to bookmark your favorites, as the platform pushes notifications to you when a new episode is available for viewing. Mobile watchers can also download episodes in Standard Definition onto their smartphones (with a maximum of three episodes at one time, stored up to seven days in the app), allowing you to save on precious mobile data while avoiding stream dropouts when in an area with poorer data connection. Bookmarks made by your account are shared across your devices - there is no device limit for a single account, and both the online site and phone app can share the same login. 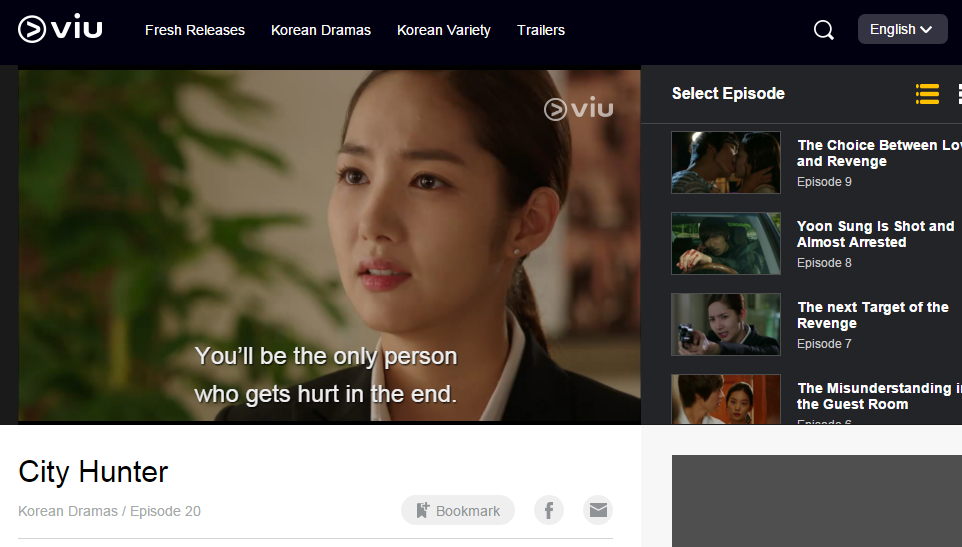 Viu currently stocks a healthy amount of shows from four Korean broadcasters: CJ E&M, KBS, MBC, and SBS. There’s too many for us to realistically list all the available series here, but we can see hot favorites like Running Man, and brand-new period dramas like Jang Yeong Sil. If you’re into Korean girl and boy groups, they’re also up-to-date with Inkigayo, Music Bank, and Music Core. Broadcasters that aren’t partnered do not have their content on the Viu platform – a quick search reveals that Liar Game (2014) isn’t on the site, but there’s still more than enough content to keep you going back for more. Viu says that they’re also looking to bring in Taiwanese, Japanese, and Chinese content while the platform grows.

Searching for shows is a simple affair. Besides typing the title into the search bar, you can use tagged labels on each episode to explore your options. This is helpful when you’re exploring more works done by the same actor or same broadcast station, as well as searching for shows of a similar genre. Shows available on the platform is not exhaustive as Viu will continuously update its catalog with more episodes and series, sometimes within eight hours after the episode airs in Korea (by their claim). 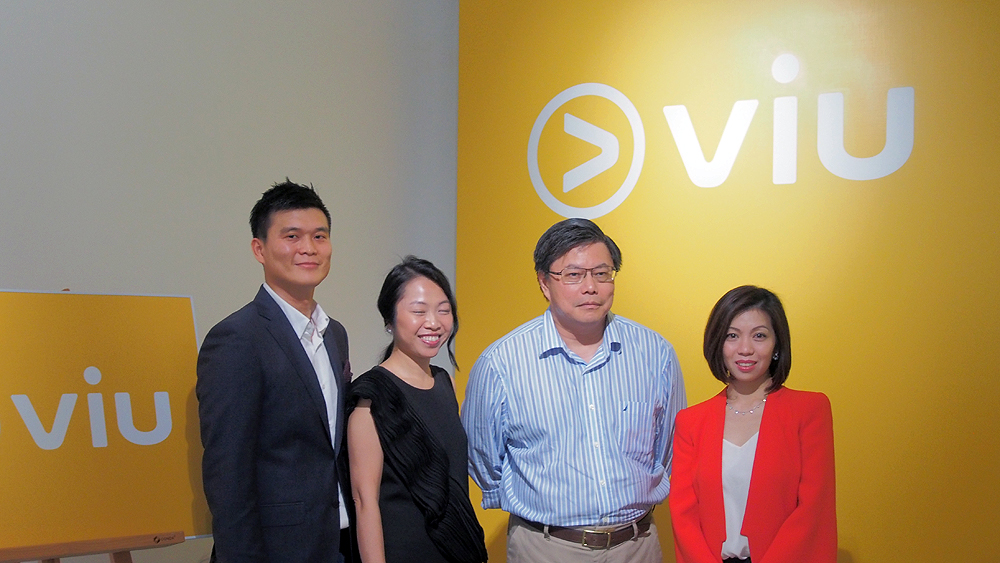 This service comes from PCCW Media Group, one of the many companies under the massive Hong Kong-based conglomerate that handles telecommunications, media, IT solutions, and other businesses. Viu expects to launch a premium-type subscription service in a few months’ time, and they are also looking at enhancing the platform’s features – we look forward to using the platform with Chromecast.

Interested to binge-watch? You can watch from your desktop or laptop using the official site here, or download the free iOS or Android app onto your smartphone or tablet. The respective mobile versions require iOS 8.0+, or Android 4.0 OS and later.