Watch out for the classy looking ASUS Zen Watch! 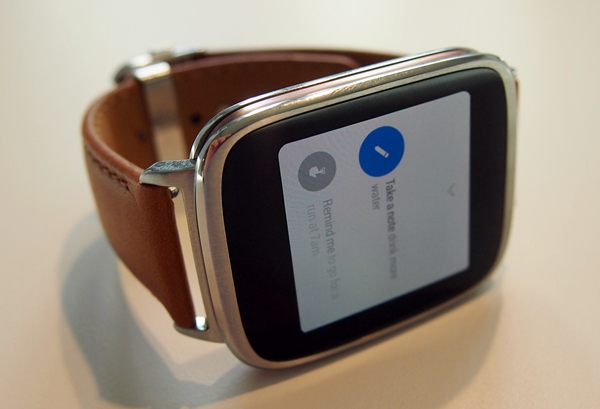 While LG is onto its second Android Wear-powered smart watch, ASUS unveiled its first wearable device, the Zen Watch at IFA 2014 a few days ago. We managed to drop by ASUS booth at IFA 2014 and found out more about the Zen Watch.

Unlike its competitors who've launched wearable gear much earlier and have been refining their designs generation after generation, ASUS is comparatively late to the game. Fortunately, the extra time taken seems to have paid off as they've crafted a beautifully designed Zen Watch. 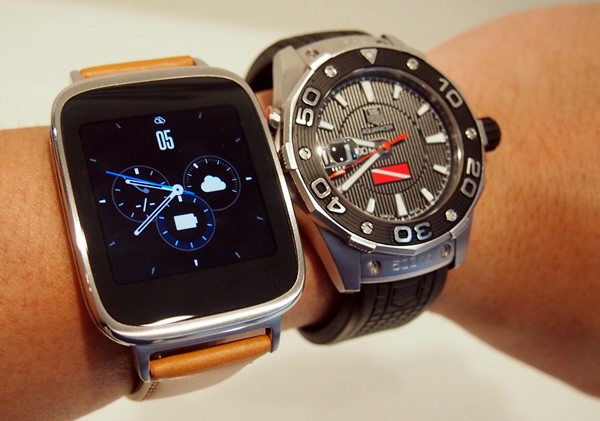 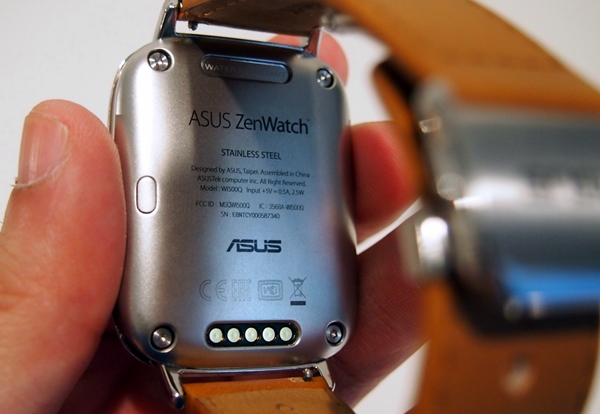 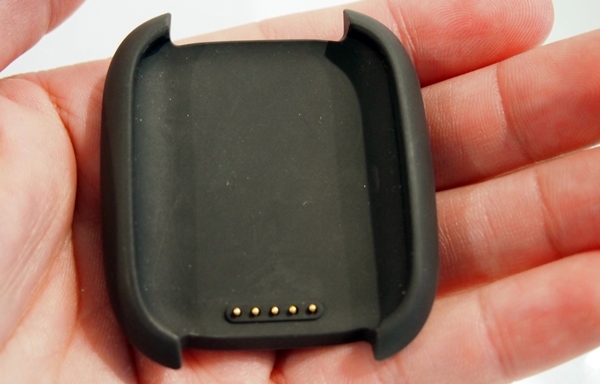 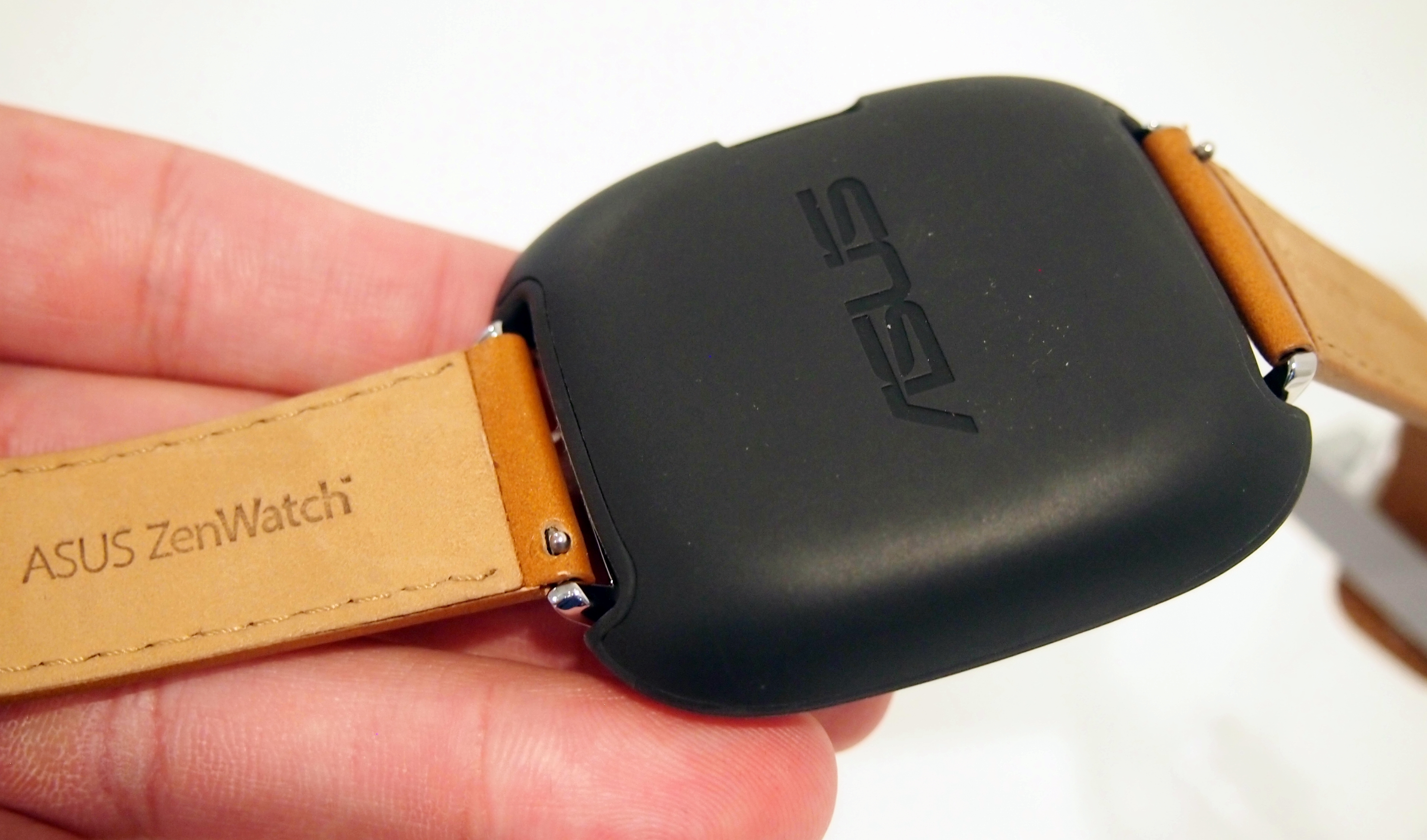 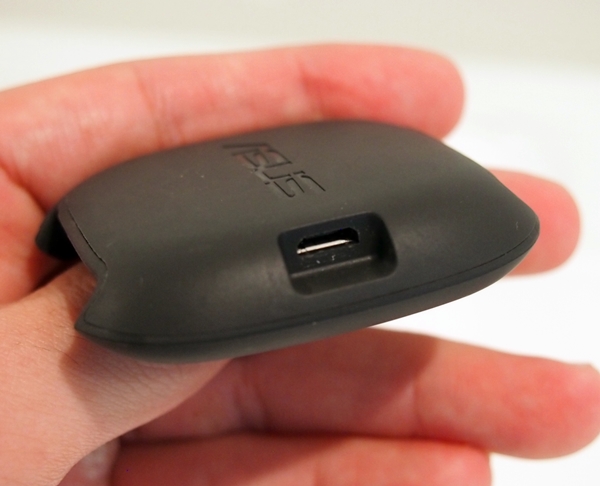 Equipped with a 1.63-inch AMOLED display, it is bright and sharp enough for reading content on the Zen Watch. Its display resolution of 320 x 320 pixels is on-par with Samsung’s existing Gear 2 devices. If you notice, the bezel around the display is quite thick. There is a reason for that - ASUS packed a bio sensor and a heart rate sensor in the bezel so that you can just place your finger on it for the Zen Watch to monitor and report on your vital statistics. 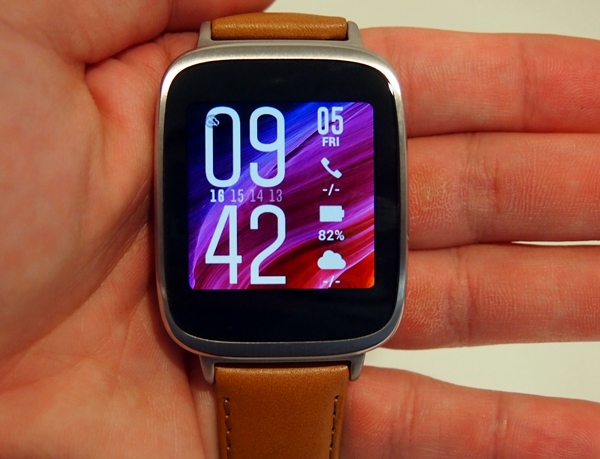 Another aspect that stands out is the soft, genuine stitched leather strap that comes with the Zen Watch. Its premium look and texture are a step up from the silicone rubber straps that some competing smart watches come with by default. If you dislike the default leather strap (we hardly think there is any reason to hate it), you can easily change it with any 22mm strap by releasing the latch on either side of the device. 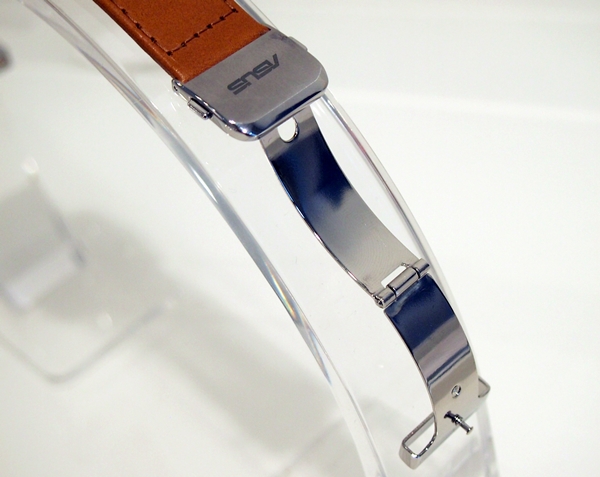 As you should know by now, the Zen Watch runs on Google’s Android Wear platform. You can read up more about Android Wear in our news piece here. As the Zen Watch is a prototype running on non-retail software version, we could not test out much of its features. If you want to have a general idea on how the interface of Android Wear looks, feels and functions, do check out our video demo of Android Wear on the LG G Watch.

In terms of compatibility, the Zen Watch can be used with any Android device running version 4.3 and above - just like any other Android Wear enabled device. You also have to download five different apps – Android Wear (default for any smart watch powered by this platform), Zen Watch Manager, Remote Camera, Remote Link and Wellness - on your paired mobile device. 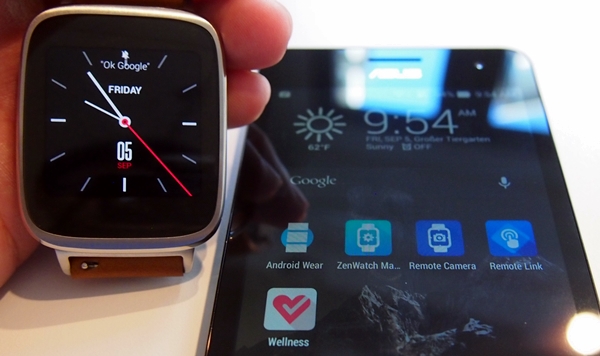 To find out how some of these apps work, do check out this detailed video:-

The Zen Watch is powered by a Qualcomm Snapdragon 400 quad-core 1.2GHz processor, 512MB RAM and has 4GB internal storage.  It has a 369mAh battery and 9-axis sensor for activities tracking. Combined with the leather strap (25g), the Zen Watch weighs 75g in total.

We were told by ASUS staff that the Zen Watch is tentatively scheduled for release before Christmas this year. The first wave of countries receiving the Zen Watch will include the U.S, Germany, Singapore, South Korea, Taiwan and Hong Kong.

Do note that Google controls the launch and availability of the device in markets across the globe, hence schedules may change. The Zen Watch is priced at €199 (estimated to be S$324 based on currency exchange rates at press time). We'll update you later next quarter once we have final details of the launch date and local retail price points.