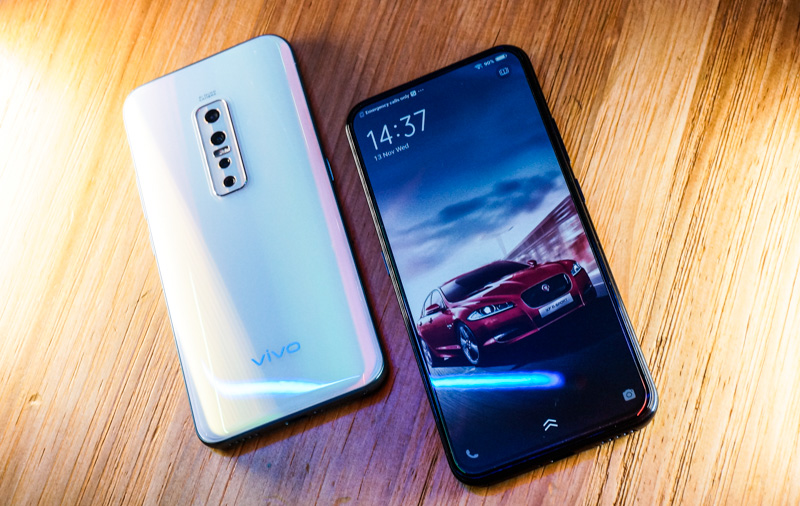 Barely half a year after the launch of their V15 Pro, and Vivo has launched the next model in their V series – the V17 Pro. Like the V15 Pro, this will again be powered by the Snapdragon 675 octa-core processor with 8GB of RAM and 128GB of storage. Sadly, however, there will be no support for storage expansion via microSD. That said, the phone does support dual Nano SIMs.

The V17 Pro features a notch-less 6.44-inch, 2,400 x 1,080-pixel Super AMOLED display with a 20:9 aspect ratio. Again, the earpiece has been cleverly hidden in the top, while the front-facing flash and proximity sensors are positioned on the pop-up front-facing dual camera. The V17 Pro also uses an in-display fingerprint scanner, so you have a nice notch-less display. 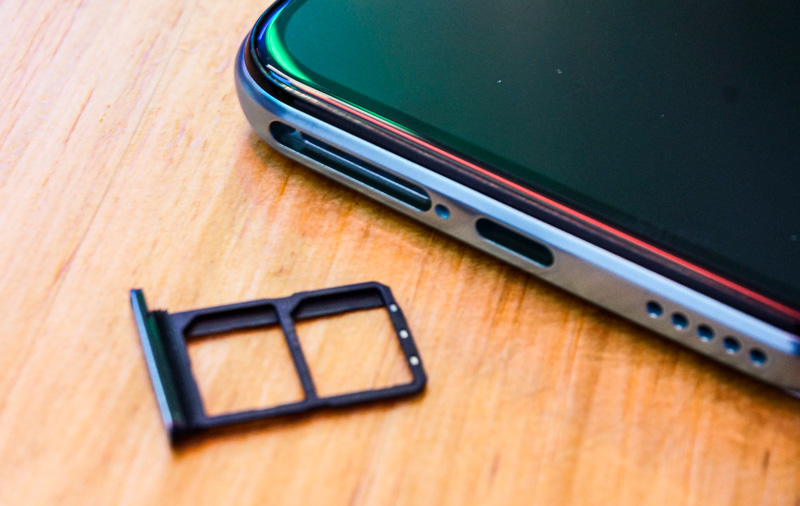 Vivo says the V17 Pro’s display is an E3 OLED panel that offers 100% DCI-P3 colour gamut for more accurate colours. From what we saw during the short hands-on session, this certainly holds true, as there weren’t any noticeable colour biases. The V17 Pro has a 91.64% screen-to-body ratio. It’s said to filter out 42% of blue light, and there’s also dark mode and a Low Brightness Anti-Flicker mode to alleviate eye fatigue when the screen brightness is low.

Coming back to that front-facing dual camera, it’s probably the most unique thing about this phone. And it gives you an additional 8-megapixel wide-angle camera to go along with the main 32-megapixel one. This captures a 105-degree field of view, so you no longer have to struggle to fit everyone in with group selfies. 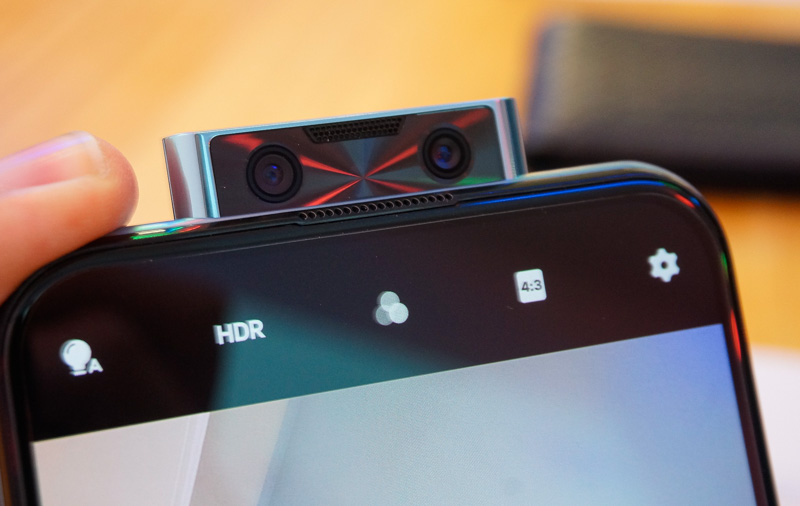 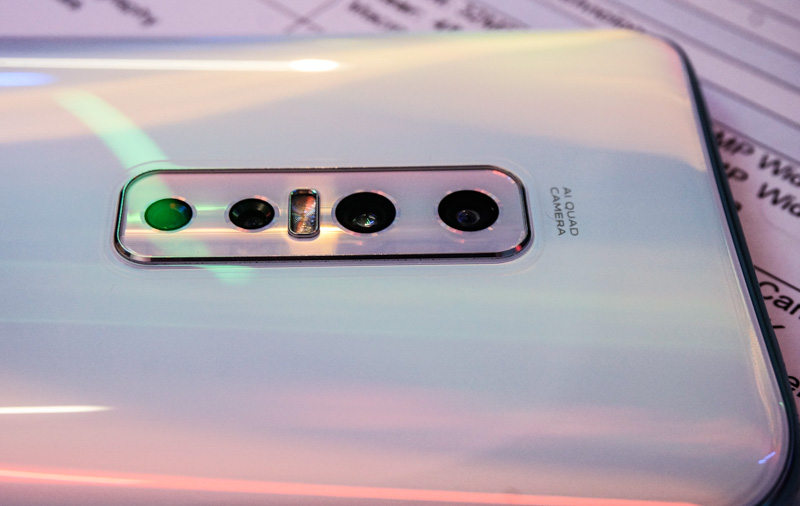 There’s also an in-built posing guide that puts a sample image and an outline of the pose shown in the frame, so you can follow suit when you’re out of ideas. This has pose suggestions in a variety of genres, and as far as we can see, covers up to poses for groups of five. This mode doesn’t automatically take the picture when you get the pose right though, so is merely for reference. Still, we’re pretty sure there’s an audience for this.

On the back, you'd find that the V17 Pro has a quad-camera system. There's a 48-megapixel main camera, 8-megapixel wide-angle camera, 2-megapixel Super Macro camera, and a 2-megapixel depth camera for bokeh effects. The Super Macro camera is fairly interesting as it lets you get up to 2.5cm close to your subject. However, with a resolution of just 2-megapixels, don’t expect to be able to crop in any further. 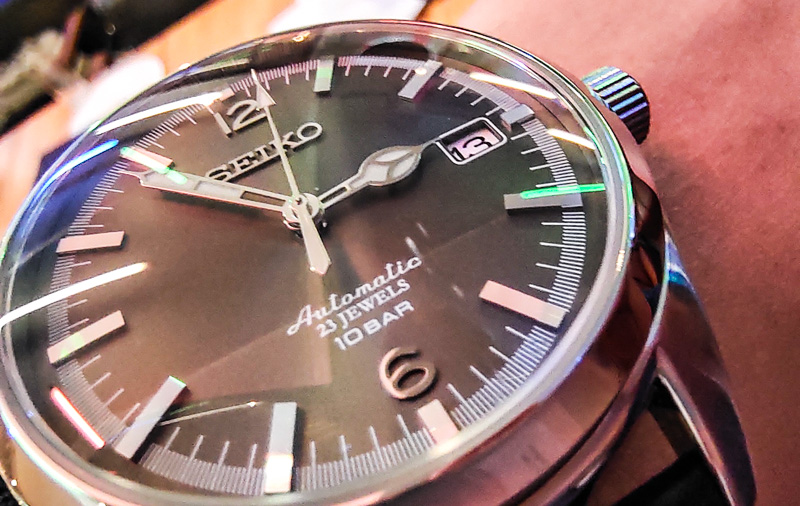 One thing we observed from our short time with the camera system is that images captured tend to have a fair amount of noise reduction applied. That could partly be due to the lower lighting levels at the event space, but is something worth investigating further. The V17 Pro will capture video at up to 4K 60fps, and also does slow-motion capture, but only in 720p resolution. There’s also no option to tell what frame rate you’re shooting at. 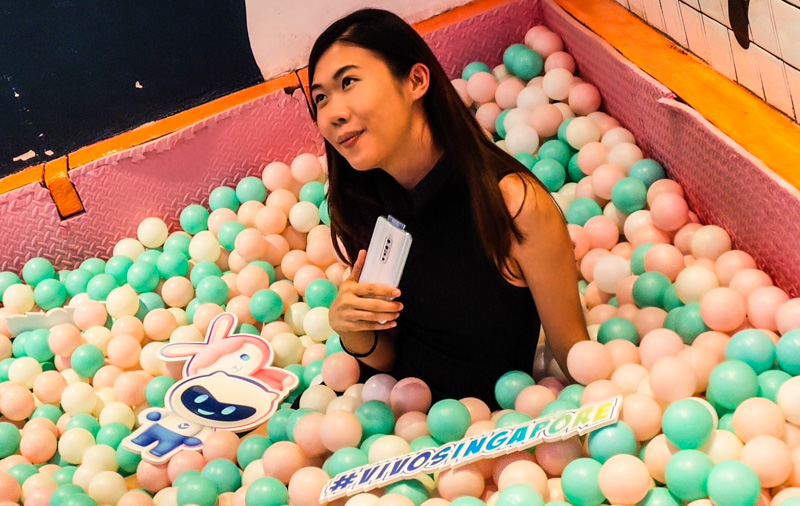 As with all smartphone cameras today, there’s AI scene identification but we found that it can be slow to activate. It would either come on only after we decided to change our framing or it simply didn't identify the scene before we hit the shutter. We'll have to spend more time with the phone to investigate this further.

The V17 Pro has a 4,100 mAh battery with Dual-Engine Fast Charging that’s supposed to get you up to a full charge from flat in about an hour. It runs on FunTouch OS 9.1 (based on Android 9) and comes in two colour options: Crystal Sky and Glowing Night. 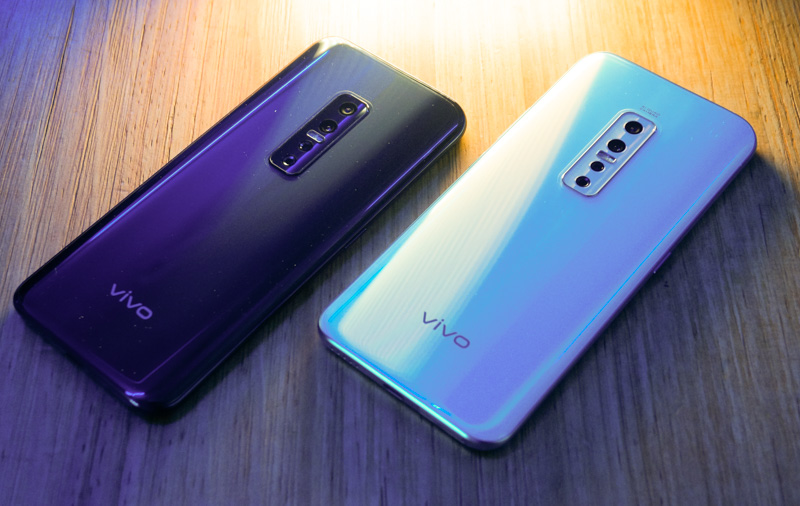 It will be available from 16 November at all major telcos and authorised retailers for S$599. Vivo is also making it available at their booth at Sitex later this month. You’ll get a free portable juice blender (worth $39.90) thrown in if you get the phone there.