Netflix has announced over two dozen movies releasing in 2020
Shootouts 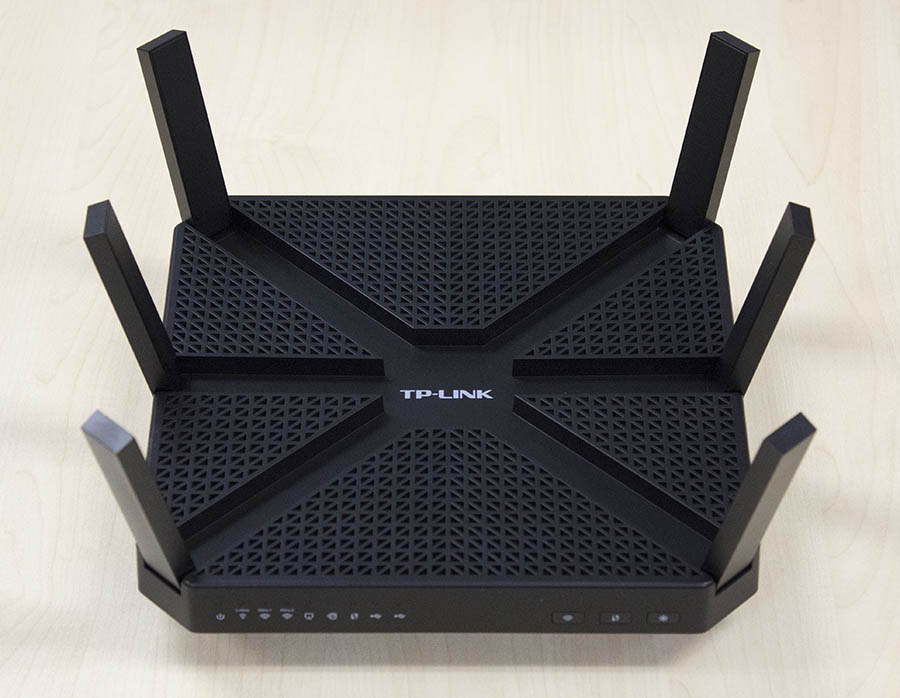 The TP-Link Archer C3200 is quite unusual in the realm of AC3200 router’s because of its relative compact size. AC3200 routers tend to be really bulky, but the Archer C3200 is actually pretty compact, relatively speaking for a high-end router, of course. It’s shaped like a Mini-PC and like the Netgear Nighthawk X6, it is black and features six non-removable external antennas.

The antennas are especially nifty, because while they are unremovable, they can be neatly folded away into specially cutout tunnels on the top panel, thus giving the Archer C3200 a more streamlined and neat look. The top panel also has vents that allow heat to escape to keep the router cool. 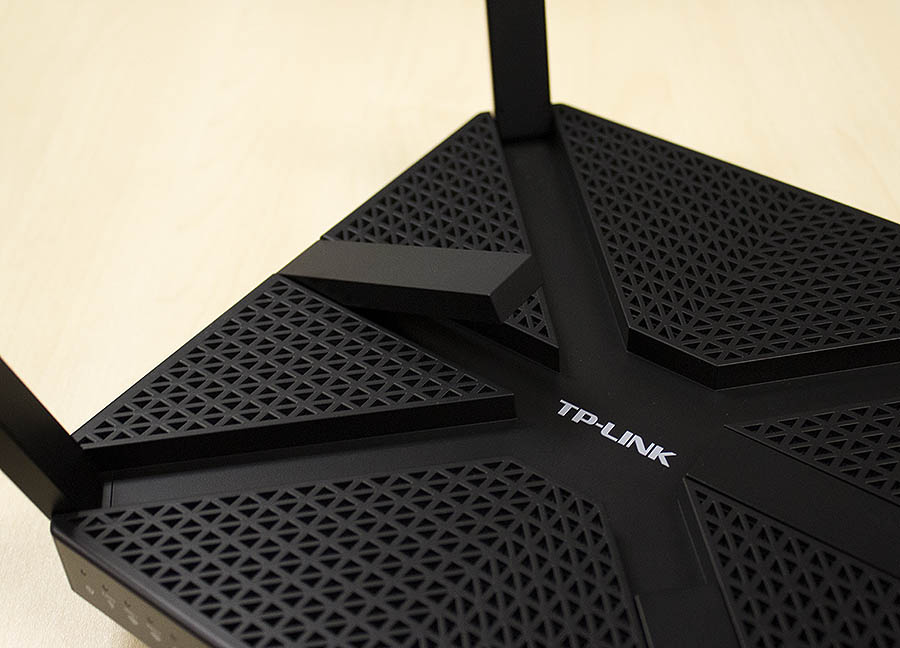 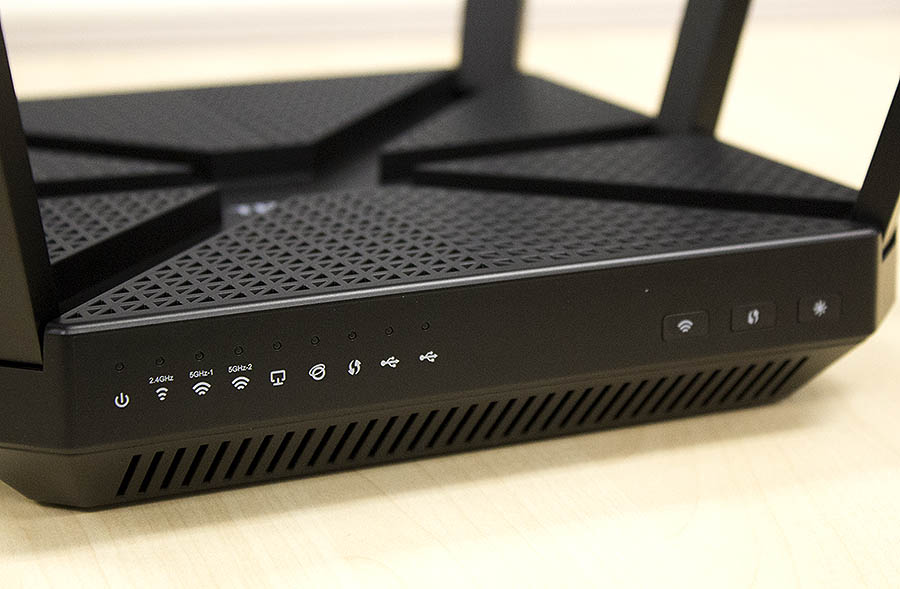 The front panel is where users will find a row of LED status indicators, which are less comprehensive that we would have liked them to be. This is because there are no individual indicators for the Gigabit Ethernet LAN ports. So if the lights for the LAN ports go off, you’ll need to spend some time to figure out exactly which port is not working properly. Besides the LED indicators are buttons to turn Wi-Fi on and off, the LED indicators on and off, and WPS setups. 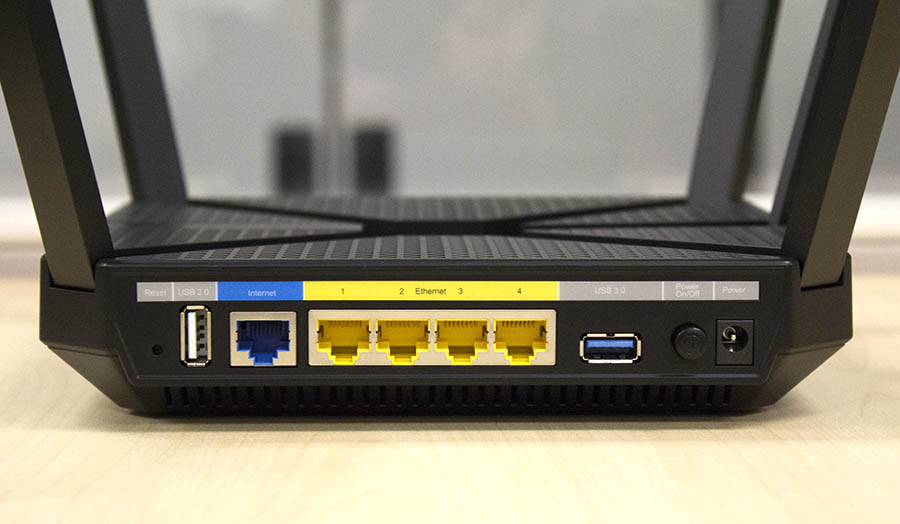 Behind the router, users will find all the ports and buttons clearly labelled. There’s a single Gigabit Ethernet WAN port and four Gigabit Ethernet LAN ports, which is standard fare for most routers. There’s also one USB 3.0 and another USB 2.0 port, which can be used to connect to printers or external storage devices for wireless backups and file-sharing. It’s worth noting also that the Gigabit Ethernet LAN ports do not have LED indicators of their own either, which can be a problem for users if they need to troubleshoot connection issues. 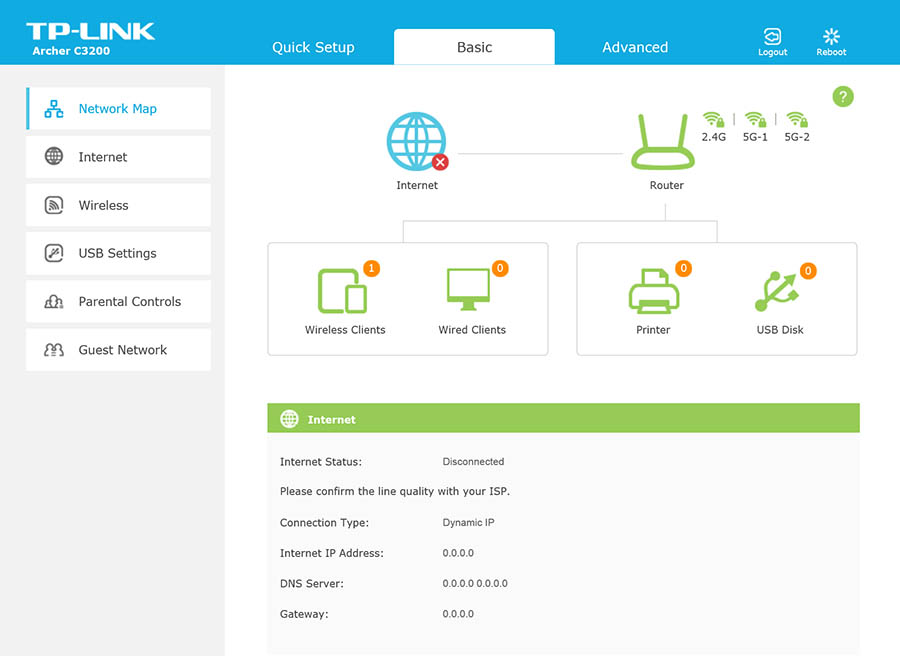 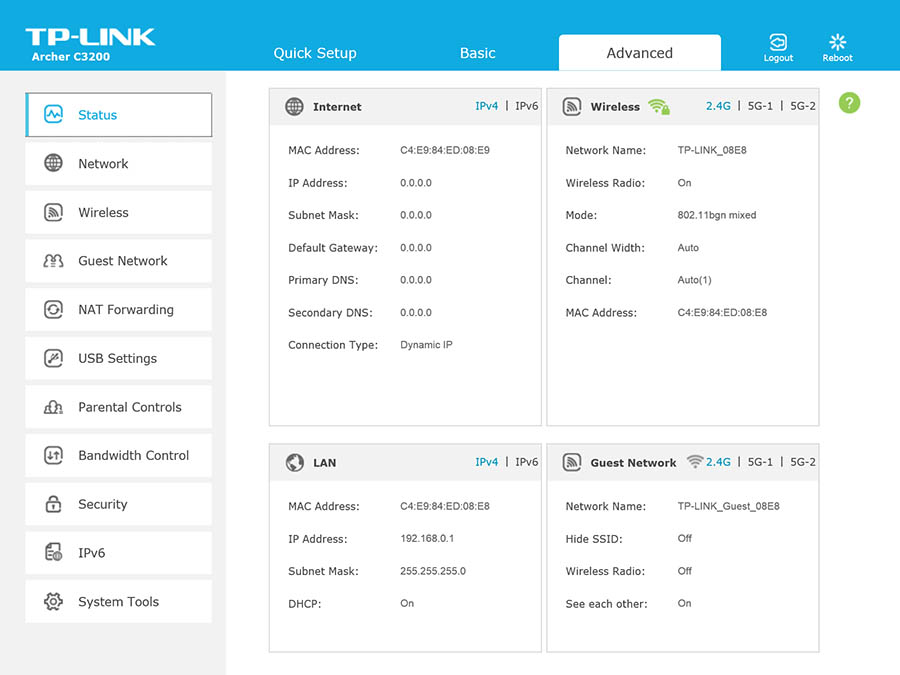 Like the Netgear Nighthawk X6, the TP-Link Archer C3200 comes preconfigured with a sticker at the bottom indicating the preconfigured SSID and passwords. For users who wish to tinker around, the Archer C3200’s setup user interface is easy to use and features a very refreshing and light color scheme. There’s two main menus - Basic and Advanced - and users will be happy to know that the Archer C3200 has all the usual options like parental controls, port forwarding, dynamic DNS, VPN, and more.

Like its competitors, the Archer C3200 also has a Smart Connect option that broadcasts its dual 5GHz networks under a SSID. Devices that are connected will then be automatically managed by the router. This feature makes it easy for less tech savvy users. For more advanced users, this option is turned off by default, which means they can manually assign devices to each of the router's two 5GHz bands.

One thing that we didn't like about the interface is that the QoS feature is a little barebones compared to its rivals. ASUS and Netgear, for example, have something called Adaptive QoS and Dynamic QoS respectively, which automatically alters the QoS rules based on real-time usage. Linksys and D-Link, on the other hand, also offers device-based QoS rules where users simply need to decide which connected device should have priority over others. The TP-Link Archer C3200’s implementation of QoS, on the other hand, requires users to manually define the IP and port range of applications, which means it can be a lot of work to setup. 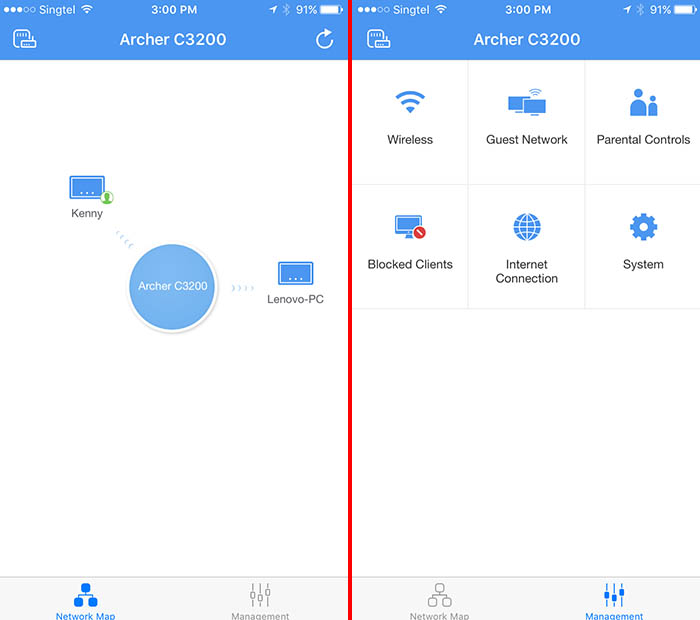 Like most high-end routers today, the Archer C3200 can also be remotely controlled and managed using TP-Link’s Tether app, which is available as a free download for iOS and Android devices. The app is a pretty basic one but it shows you a network map that lets you see devices connected to your router, and also allows you to manage your Wi-Fi and guest networks settings, and also activate or deactivate your parental control settings.