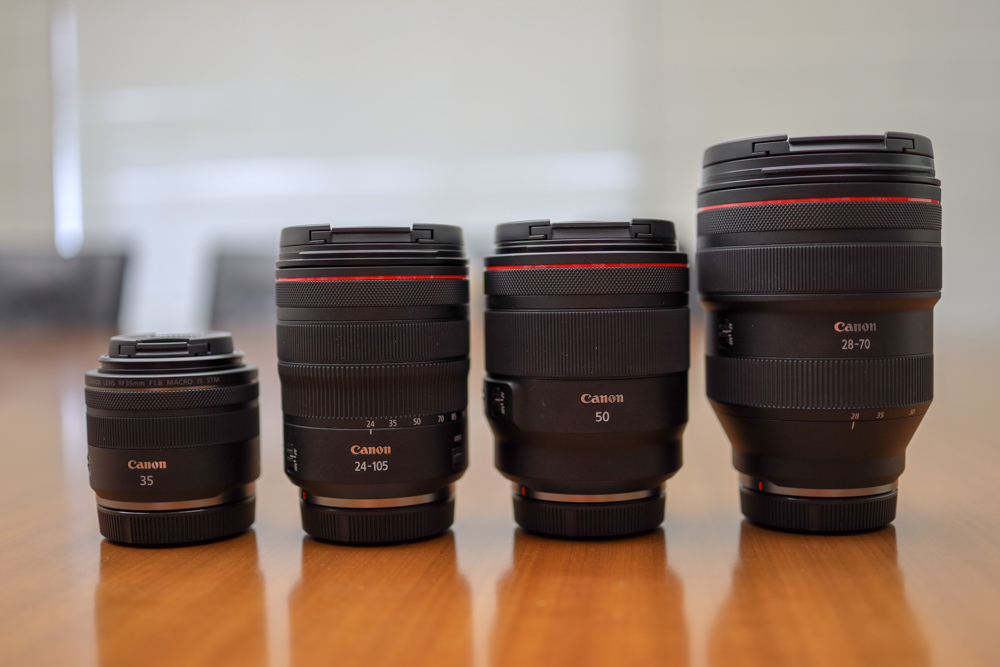 This post is the third of a series of interviews held with Canon in  Japan. The first post discussed why the EOS R doesn’t ship with in-body image stabilization and shoots 4K video with a 1.7x crop. The second revealed why it took Canon so long to enter the full-frame mirrorless camera market.

The EOS R represents a new beginning for Canon. The current EF mount for Canon’s SLR and DSLR cameras is 31 years old. According to Canon, the new RF mount is designed for the decades to come.

A lot of focus has been on the EOS R, but Canon emphasized the new RF lenses as much as the camera itself — perhaps even more so. The EOS R development concept was revealed to be “reimagine optical excellence,” after all.

(Fun aside: The ‘R’ in EOS R apparently refers to the ‘reimagine’ part of the development concept.) 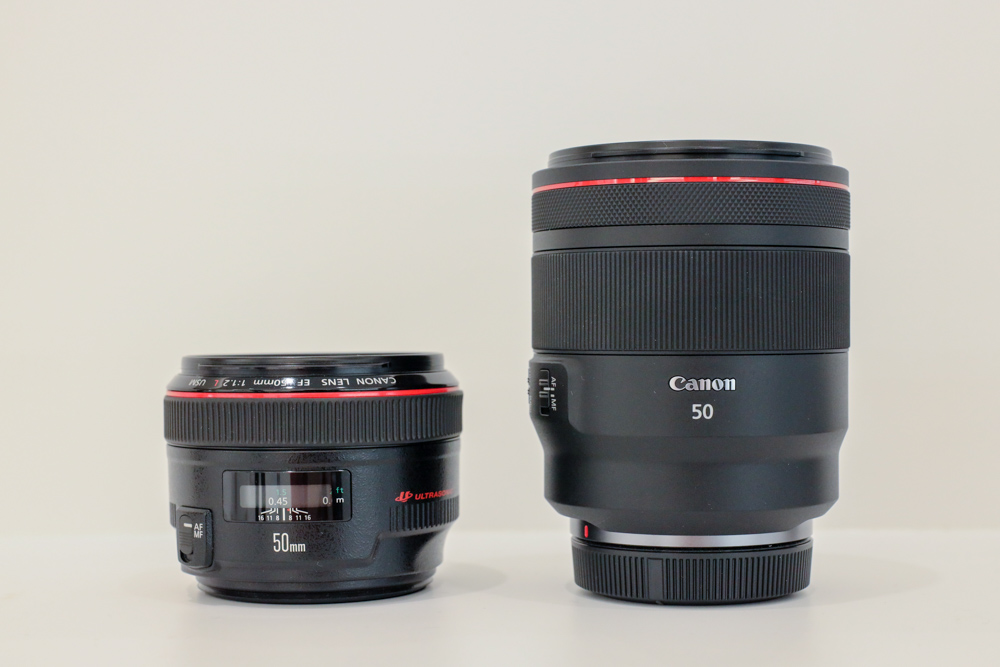 We visited Canon’s Utsunomiya plant in Japan, to find out more. The plant develops and manufactures Canon’s ‘L’ series lenses as well as the new RF lenses. In Canon’s words, it’s a place where they pursue “the ideal lens.”

Why are the new RF lenses so big?

Naoya Kaneda: We don’t necessarily think it’s too big. Because of the short-back and large aperture, we can now achieve specifications that haven’t been achieved before.

We’ve been thinking about making an f/2 EF lens. But if we did that it would be a much bigger lens than the RF lens. 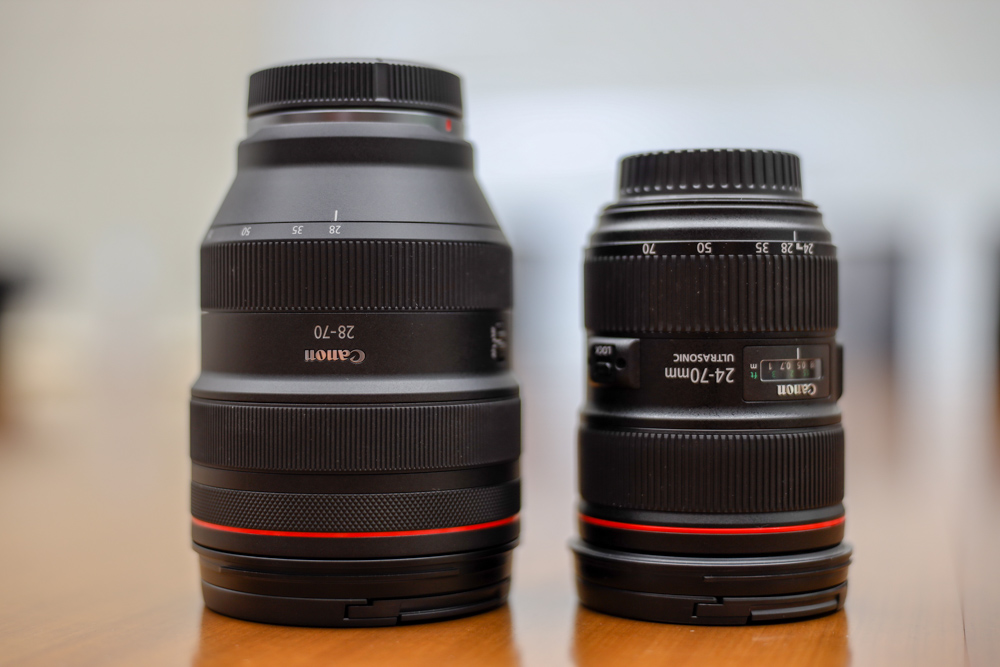 So, with the new lens and the new specifications, we hope that new pictures and new videos will emerge. We hope that there will be pictures and videos that we’ve never seen before.

I’ve talked about the 28-70mm f/2 zoom lens as an example, but it’s possible for us to design compact-sized lenses like the 35mm f/1.8. With the launch of the new system, we’ve made four lenses available in the market, and we would like to expand the range in the future.

Why is there no image stabilization (IS) in two of the new RF lenses?

Shingo Hayakawa: If you ask me whether the lenses should have IS or not, I think it’s better to have IS. We hope that we can have IS in every single model that we manufacture. But if you think about the whole portfolio, then some of these lenses might become bigger and heavier. 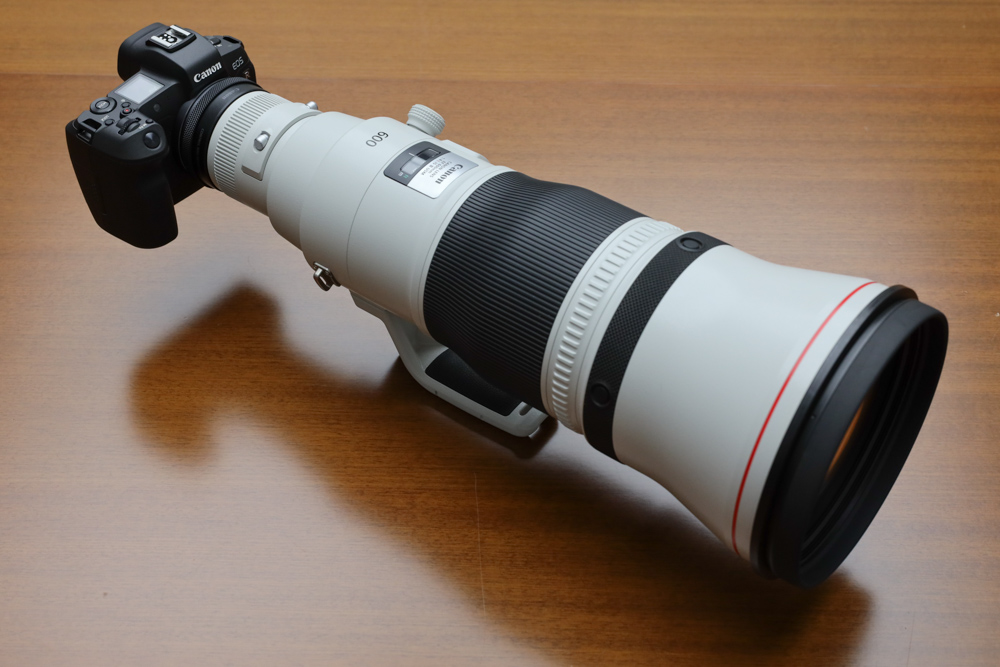 Naoya Kaneda: In my presentation, I’d rather focus on the system rather than the product itself. 30 years ago, when we launched the EOS cameras and EF lenses, we incorporated various kinds of technologies into the system.

We assumed that the system would be used for many years to come. But the engineers in those days never would have imagined the EOS system would last for 30 years. So, when launching the new RF system, we incorporated various kinds of technologies, hoping that this series will last for the next 30 years.

But we are only at the starting point of this product. And we would like to improve the system from listening to the inputs from the market. 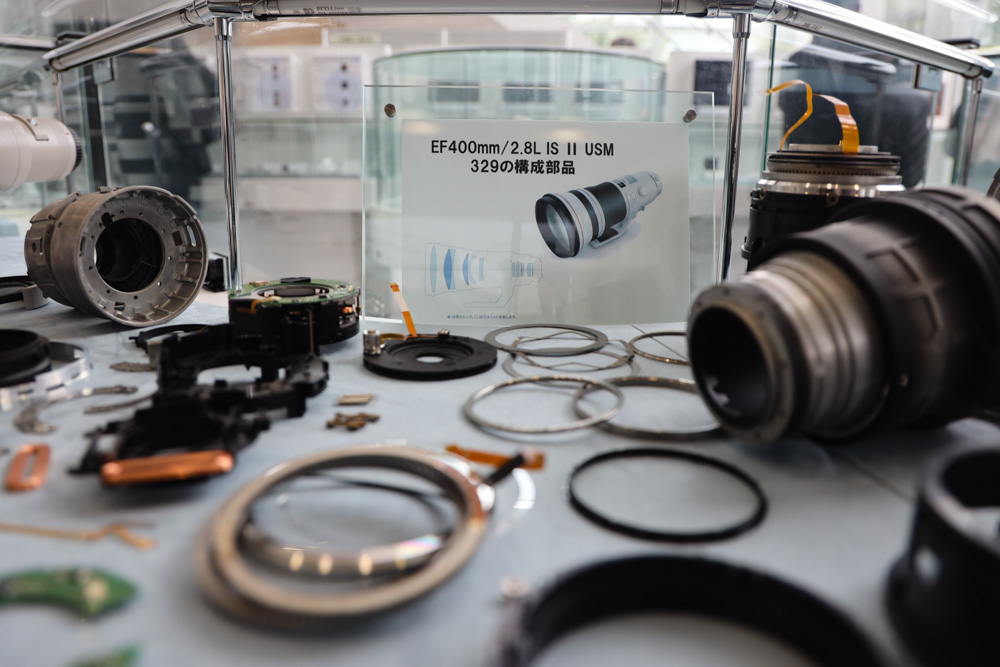 Today you have seen only a part of the Utsunomiya plant. But as you’ve seen, we’re doing many things in-house. I hope you had a glimpse at how we are assuring lens quality, from lens polishing to manufacturing each part, to assembly and detailed quality checks.

Going forward, we continue to produce high-quality EOS systems, including the EOS R in Utsunomiya. And we would like to continue to meet your expectations.