Stranger Things Season 4 is its scariest, darkest, and best one yet
Feature Articles 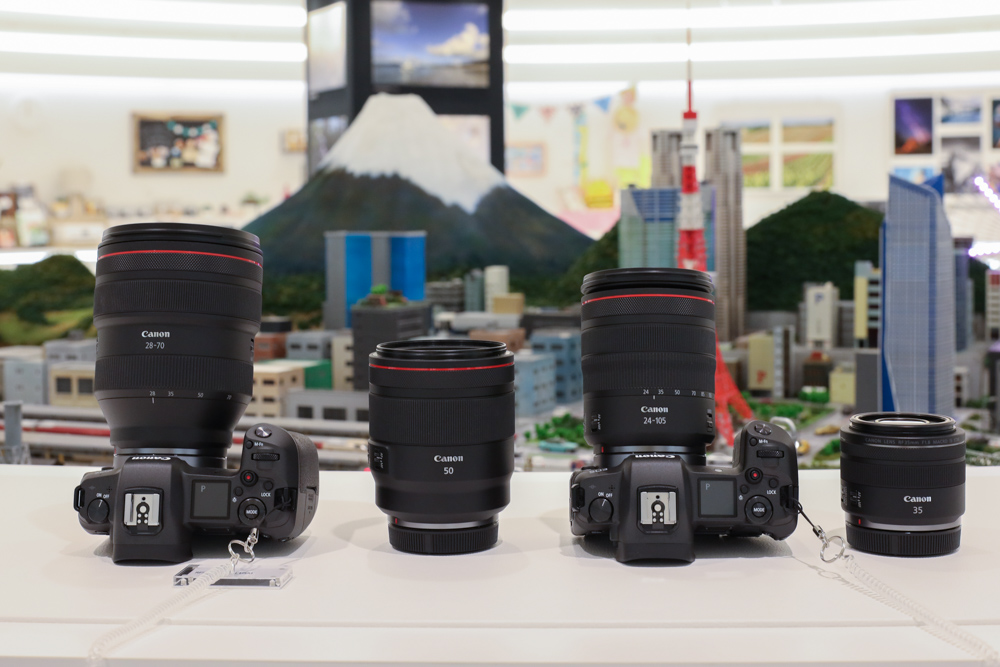 This post is the first of a series of interviews held in Canon headquarters in Tokyo, Japan.

The EOS R represents a new beginning for Canon. But it didn’t launch without controversy. Unlike the competing Nikon Z and Sony α cameras, the EOS R doesn’t include in-body image stabilization (IBIS). It also shoots 4K video with a 1.7x crop.

I visited Canon headquarters in Shimomaruko, Japan, to speak with executives about the EOS R, and asked them specifically about the lack of IBIS and 4K video with the crop. The impression I received is that Canon is very much aware of the reactions from the community, but that they made the best choices they could within the limits they had.

Why is there no in-body image stabilization (IBIS) in the EOS R?

Shoji Kaihara: We had to look at the balance of the entire camera, like the size and other aspects. Based on that, it’s not something we are able to include in the EOS R at this time. We are quite aware that there are pros and cons to that.

That’s why we have image stabilization built into the lenses. We believe the lens will do the job of stabilizing at the moment. As we look into the future, we think about how we can build IBIS into the body as well.

But it’s not something we were able to achieve at the time of the EOS R’s launch. We know that there are pros that IBIS can provide, so we are looking into that. But not now.

Shoji Kaihara: When developing the EOS R, we looked at all the hardware we had in the pipeline. When we look at the image processor and CMOS sensors that we have — we have restrictions, unfortunately, and that’s why we ended up with the 1.7x crop.

We could have tried to pursue full-frame (4K video capture), but it would bring more instability into the video shooting. For example, heat issues might have arisen. We didn’t want to risk that. That’s the reason we decided, in terms of the best balance we can achieve at this time, to come out with 4K at 1.7. 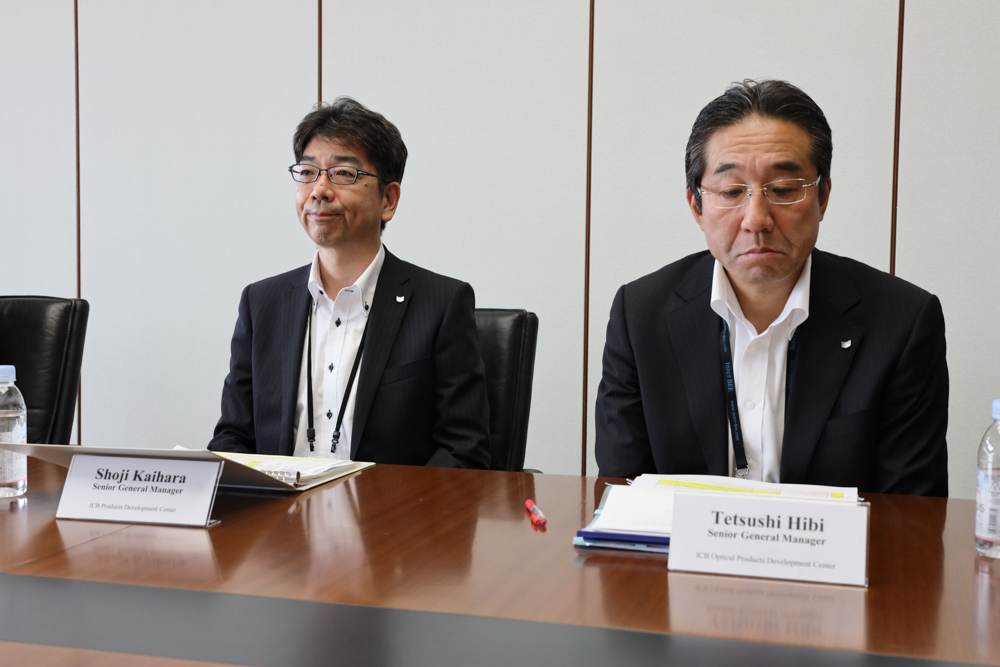 Shoji Kaihara: Even though existing functions are popular, if we add on different functions, it downgrades the operability of the camera. That’s the reason behind some of the features not appearing on the EOS R.

But when you look at the price of the EOS R, you can tell where it’s going for. It rests between the 5D and 6D. That’s the market we’re going after, so those are the users we were thinking about. And thinking about these users, we thought this was the right balance.

It’s not like we stopped making those functions available. We’re expanding our series if you will. In other words, those functions will still be in place. If we were to develop this into a more professional line, there’ll be other functions that best serve that market. It’s about having the best operability for each range of cameras.

Look forward to new developments coming. It will evolve.

How long has the EOS R been in development?

Shoji Kaihara: The mirrorless discussion has been going on for quite some time inside Canon. It’s about achieving the level of mirrorless performance that Canon can be proud of.

For example, we wanted to achieve a level for electronic viewfinders that is appropriate. It’s the same with the Dual Pixel CMOS. Again, it’s about making sure that we can be confident about what we put out into the market.

It’s difficult to say how long it took to develop the EOS R because all these technologies have been in development for some time. But all have come together and we’re confident to put them into the EOS R.

What are the biggest challenges your team faced when developing the EOS R?

Tetsushi Hibi: It comes down to the mount size. When you go mirrorless, some restrictions get lifted. What that means is that we can go for optimum optical performance.

We wanted to make the back-focus (flange-back distance) as short as possible, and the lenses as big as possible. But then the mount would have to be larger. If the mount becomes larger, the grip gets moved out, which means a bigger camera. However, when we look at the market, the camera sizes are getting smaller.

So it’s about creating a rule: What is the mount size that will allow us to achieve the best optical as well as camera performance? It was literally about having these discussions to make sure we landed in the right place. 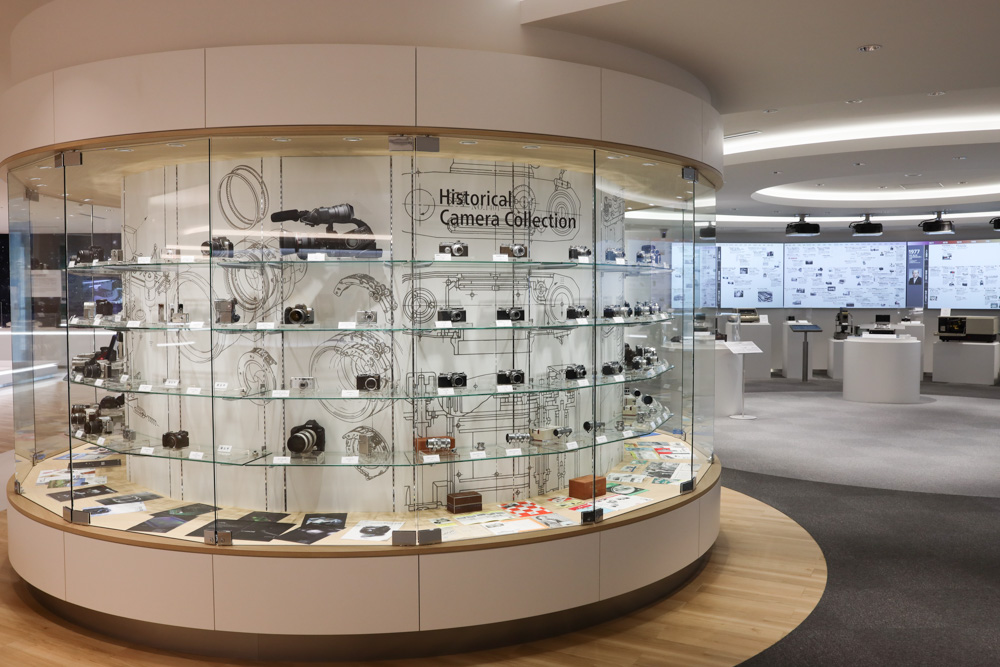 When the EF lens came out 31 years ago in 1987, we moved the FD to the electric mount. At that time we were thinking a couple of decades ahead. We had to make sure the technologies to come would be able to build on the EF mount.

When we had this discussion for the EOS R, we were thinking about 10 to 20 years ahead. What new technologies are going to come out? Will this mount size cater to that? Be able to adapt to that? To work with that?

Based on all that discussion, the mount size was the biggest challenge that we had.