The ultimate Intel Z170 motherboard shootout: Battle of the flagships

Introduction: The best of the best 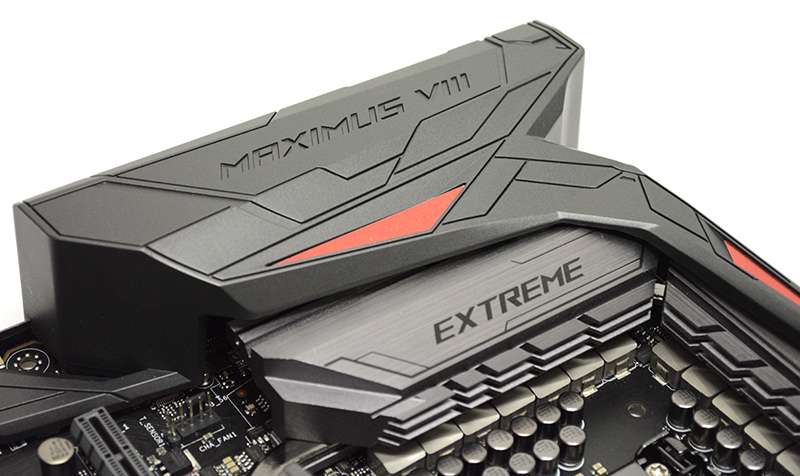 Since the Haswell-based Devil’s Canyon chip dropped in June 2014, we’ve been lacking a new performance desktop part. Our wishes came true a few months back when Intel released a total of 48 Skylake processors – comprising both desktop and mobile parts – that featured improvements in the areas of performance, power consumption, and overclocking.

After the haphazard Broadwell launch, Skylake promised new performance-oriented CPUs that offered up to an 80% gain on 5-year-old systems. Since then, we’ve had the opportunity to pit a bunch of high-end Intel Z170 motherboards against each other, paired with the new Intel Core i7-6700K. For an overview of what Intel Z170 brings to the table, you can refer to that article as well.

This time however, we’ve decided to up the ante by picking only the flagship Z170 boards for our shootout. Our previous review of the boards made do with just high-end boards from the various brands, but this crop of boards comprises the top models from ASRock, ASUS, Gigabyte, and MSI.

There is literally no other Z170 board that sits above these boards in their respective product line-ups. As of the time of writing, these are the best boards that our tested brands have to offer. A quick glance at their specifications sheets reveals that quite nearly every effort has been made to arm these boards to the teeth. Other than a generally inordinate amount of power phases, the boards are crammed with overclocking-oriented features like an assortment of dedicated overclocking buttons and knobs, dual BIOS and extra power headers for more power.

Who are these boards for? Well, basically anyone who wants the best of the best when it comes to the Intel Z170 platform. It’s lonely at the top, but we’ve singled out the flagship boards from the major brands to give you an idea of your options. And make no mistake, these boards do not come cheap. 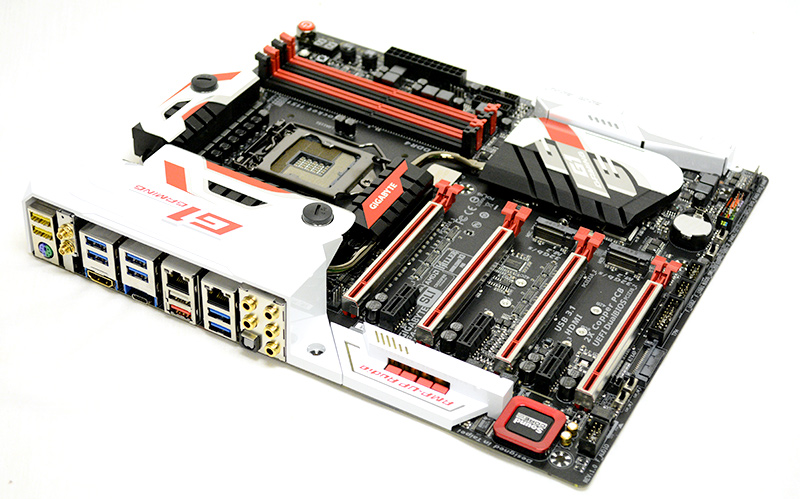