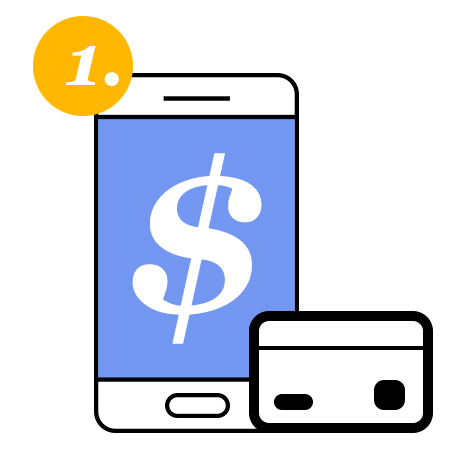 The first kind of mobile payment is where your smartphone basically acts as your credit or debit card. Any purchases made will be charged to your card. If you want to do this, you can use the three big Pays in Singapore:

What can you use the Pays for?

Android, Apple and Samsung Pay are mainly used to buy things over the counter in brick and mortar stores, via a contactless payment terminal. Android Pay and Apple Pay can also be used to pay in participating apps. More apps, and online payment on websites, is expected to arrive.

Here’s a deeper comparison between Apple and Samsung Pay.

If you have a compatible device, Android, Apple and Samsung Pay are an easy way to try using your smartphone to pay for things. There are three reasons:

If a store already has a contactless payment terminal set up for NFC credit/debit cards, it should work with Android, Apple and Samsung Pay, even if it doesn’t have the service’s respective logo.

Whereas Android and Apple Pay only support NFC payments, Samsung Pay supports both NFC and MST payments. MST replicates a physical card swipe by transmitting magnetic waves from the Samsung smartphone, so if you can swipe a card to pay, it’s likely you can also use Samsung Pay.

NFC payments for Android and Apple Pay are limited up to S$100 per purchase (except for UOB), but MST payments using Samsung Pay go up to the card’s credit limit, so you can pay for more expensive items with it. 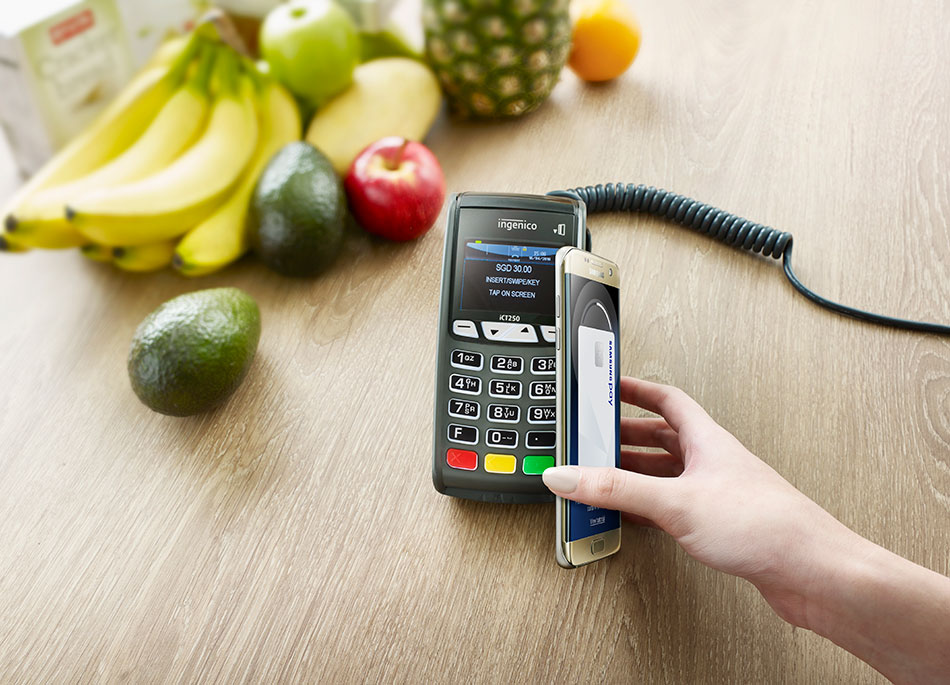 The three services are also easy to use; for example, all you need to do to activate Apple Pay is to hold it over the payment terminal when asked to pay. Once the graphic of your registered card appears, you confirm the purchase by holding your fingerprint over the Home button, just like how you unlock the iPhone using Touch ID. See it in action in the video below.

3. Apple and Samsung Pay are secure

Apple and Samsung Pay are also secure. Neither Apple nor Samsung store your credit card number on the phone, or transmits it during transactions. Check out how Samsung Pay works and why it's secure:-

The one reservation we have with Android Pay is that it doesn’t require you to unlock your phone for up to three purchases. You can pay up to S$100 per purchase, so in theory, a thief can make off with your Android Pay smartphone and spend up to S$300 of your money before being locked out.