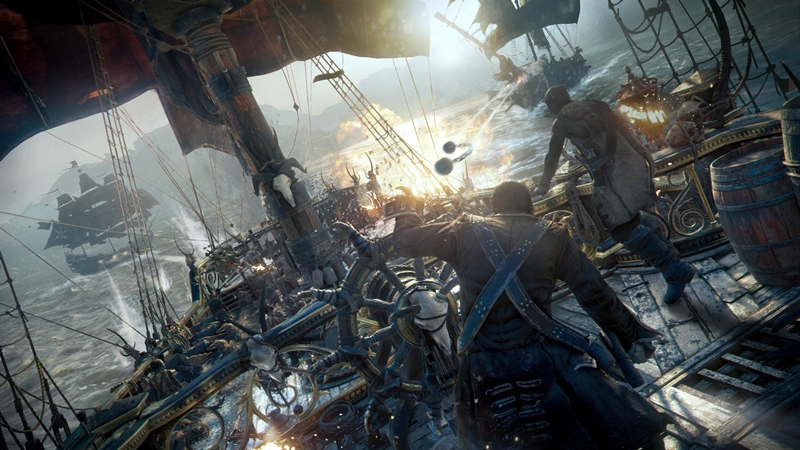 Although the gaming industry is one that is rooted in providing entertainment by blending the best that technology and human creativity have to offer, it's also worth remembering that at the end of the day, developers and publishers are corporate entities as well.

By that, we're not saying that all they care about are profit margins and new releases. What we do mean is that the respective parties should always be held accountable for what happens internally, regardless of which rung of the corporate ladder they're hanging from. Needless to say, this goes double for serious issues like assault, sexual harassment, and general workplace toxicity.

Unfortunately, if you've kept up with many of last year's instances, there are already many prominent game companies that have found themselves on this list. Riot Games employees have staged walkouts, Ubisoft received a straight-up call-out on the Internet via online publications and even Activision Blizzard had figures coming out of the woodwork in some shape or form. Many of these companies have since promised changes, and although that's certainly a step in the right direction, the next question that comes to mind is whether these changes are actually being put into place and enforced accordingly. Granted, as awful as it is to admit, workplace culture isn't something that changes overnight - it has to be a progressive change, but the bad news here is that some of these companies haven't really been doing their due diligence.

According to a recent report from Kotaku, who interviewed several of Ubisoft's current and former staff on condition of anonymity, these cultural changes are taking a lot longer than they should be, assuming they're being implemented at all. Even if we're only considering the damage done by the former Ubisoft Singapore boss Hugues Ricour, the publisher's local outpost has seen far more than anyone should have to put up with at their workplace. Claims of sexual harassment and discrimination against women, both by Ricour himself and some of the more senior members of staff, coupled with the use of manipulative tactics and uncompetitive pay for developers have left the studio with a less-than-stellar reputation in terms of workplace culture. In fact, it's no exaggeration to say that the backlash was even exacerbated when Ricour was brought back into the Ubisoft fold in a consulting capacity at their HQ office in Paris, despite what he had done to his staff in Singapore. But we'll not go into that whole argument here. 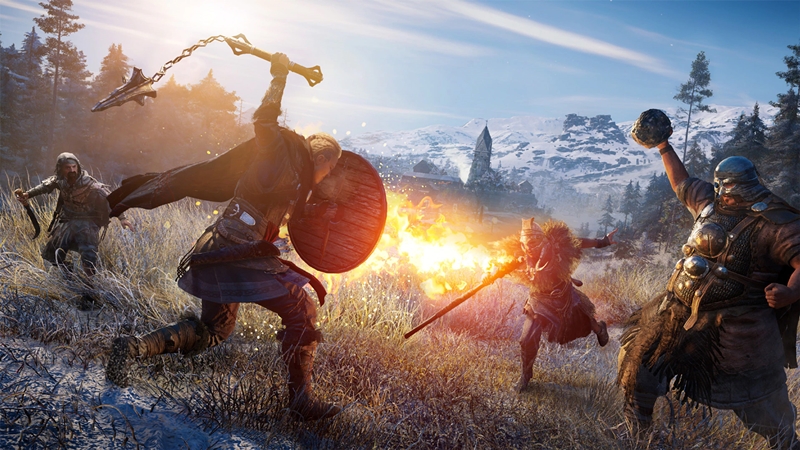 Yet, the report also reveals yet another surprising development. Apparently, Ubisoft Singapore had managed to secure something of an agreement with the Singapore government, which allowed them to receive generous subsidies in exchange for churning out brand-new IPs every so often and building up the local game development talent. Frankly, we already know the latter effort hasn't seen as much growth as it should have considering the nasty treatment some employees have suffered at the studio, but the interesting bit is what the article says about the former clause.

As things go, it seems that despite the wealth of subsidies pouring in for the purpose of grooming the local talent, many of the developers, not just the junior staff were forced to live with salaries way below the market average. Admittedly, it is still unclear what the article defines as "generous subsidies", much less the scope of the studio's agreement with the government, but it's quite likely that Ubisoft won't spill the beans on it. Accordingly, the million-dollar question here is: if it hasn't ended up within the developers' pockets, where have the finances gone?

But all things considered, low pay was probably the least of employees' problems. Amidst the myriad of abuse some of them received during their tenure, it seems that even their one avenue of hope, the HR department was unhelpful and unsympathetic to their plight. There were apparently cases of employee abuse simply being swept under the rug, to say nothing of those where victims were made to feel like the incident of harassment was their own fault.

As for the people on the top rungs of Ubisoft's ladder, like CEO Yves Guillemot, the responsibility of effecting positive change certainly does fall on their shoulders. However, the reality of the situation is that many Ubisoft employees, not just those from the Singapore studio, feel that the company's changes are not being implemented quickly nor decisively enough. Sure, the introduction of former Ubisoft Winnipeg head Daryl Long as Ricour's replacement is said to be an improvement by some members of the local team, but the company still has quite the distance to go to remedy the damage, especially to their traumatised staff.

In essence, we can only hope that small improvements like Long's transfer will herald a much broader change at the company, and with corporate accountability being the fundamental headline of this whole fiasco, they should certainly endeavour to make the process as transparent as possible.