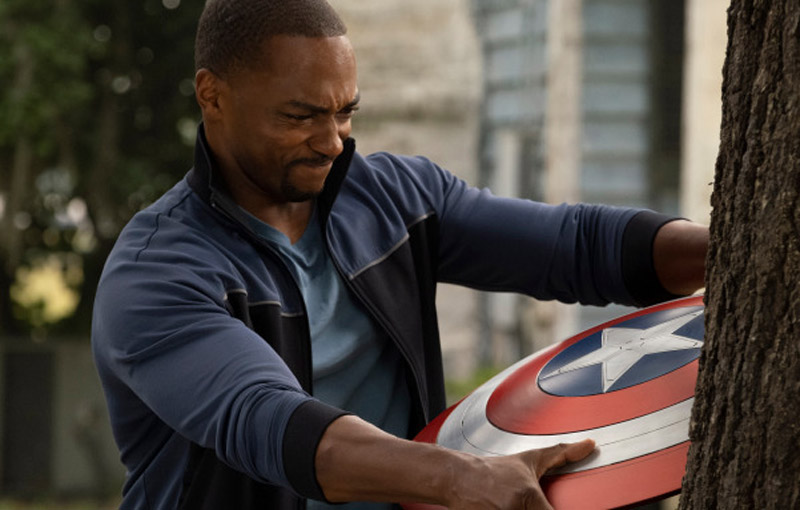 What else are you going to do during dinner today?

As far as new releases go, this is a pretty great month for comicbook fans. Disney+ is not only going full steam ahead with new Marvel TV shows, but also debuting a ‘Making Of’ special for their bizarro hit WandaVision as well. Amazon Prime Video is finally launching their TV adaptation of the fantastic comic series Invincible. DC fans finally get to see the long-awaited Snyder Cut, and all four hours of it too.

It’s a lot to sift through, but we’ve got you covered. Here are the new TV shows and movies coming out in March worth checking out:

If Amy Poehler is doing something, I’m watching it. It’s that simple. The Parks and Recreation star is directing and starring in Moxie for Netflix, a movie that follows the triumphs and tribulations of teenage rebellion. The story follows a shy 16-year-old who draws inspiration from her mother’s rebellious past and anonymously publishes a zine that derides her high school’s sexist and toxic status quo. The zine sparks a school-wide revolution, as zines often do.

Turns out the apocalypse wasn’t cancelled after all. This anime series is a spin-off of the mech-versus-kaiju Pacific Rim movie franchise, following two siblings forced to pilot an abandoned Jaeger, “across a hostile landscape in a desperate attempt to find their missing parents.” Netflix says the series is set in Australia, which has been destroyed and overrun by monsters. Isn’t that just Australia being Australia though?

Alan Bennett’s monologues are being remade with a cast full of names: Jodie Comer, Martin Freeman, Kristin Scott Thomas and more. This one unfolds like a stage play - with the cast talking directly to the camera, touching on dark themes like guilt, grief and isolation. Talking Heads sounds like a pretty interesting experiment - though we’ll have to see if the material is strong enough to prop up this premise.

Eddie Murphy seems poised for a comeback, and this sequel to one of his most iconic movies might just be the ticket. In Coming 2 America, Prince Akeem Joffer is set to become King of Zamunda - before discovering that he has a son in America he never knew about. To honour his royal father’s dying wish, he sets off to America to groom his son as the crown prince, and shenanigans immediately follow.

500 years after a great evil wiped out all the dragons in Kumandra, that same evil resurfaces - and it’s up to Raya to find the very last dragon in existence. This is Disney Animation’s latest offering, and they have a pretty stellar track record at making good stuff. Plus, Raya and the Last Dragon hits a little close to home, seeing as Kumandra and its people are based on different Southeast Asian territories.

The movie will hit theatres on March 5, but you can also fork out an additional US$29.99 S$38.98 to watch it on Disney+ with Premier Access (if you have an overseas account) - in case going outside doesn’t seem too enticing at the moment.  The movie will also eventually be available to all Disney+ subscribers at no additional cost from 4th June onwards.

Don't have Disney+ yet? You can subscribe to Disney+ here.