The Crown, His Dark Materials, Animaniacs and more! 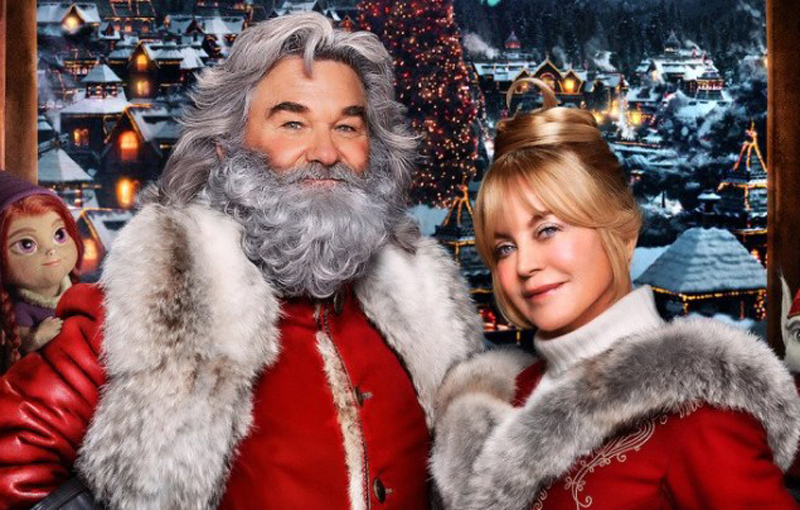 We’re still a month away from Christmas, but don’t tell Netflix that.

The holiday season is fast approaching, and we’re already seeing the debut of multiple Christmas-themed titles like The Christmas Chronicles: Part 2. If they feel a tad premature however, Hulu also has a whole bunch of great releases coming this month - including the return of The Animaniacs! There’s almost too much to watch in November, but we’ve cobbled together a list of the best options for you. Have fun watching!

This season of the critically acclaimed royal drama finally brings Princess Diana and Margaret Thatcher into the fold! With the 1970s coming to a close, Queen Elizabeth and her family try to keep the line of succession safe by finding a bride for Prince Charles. Charles finds romance with Diana Spencer, and while it looks like a fairytale to the general public - it’s anything but that for Diana. This will also be Olivia Colman’s final season as Queen Elizabeth.

His Dark Materials is back! The action-packed fantasy drama adapts The Subtle Knife from Phillip Pullman’s books this season. Picking up from where the first season left off, Lord Asriel has opened a bridge to a new world, with Lyra following in tow. Finding herself in a strange abandoned city, she befriends a boy - and finds that their destinies are tied together. Series newcomer Andrew Scott (Fleabag) will also show up at some point, if you still need to be sold. 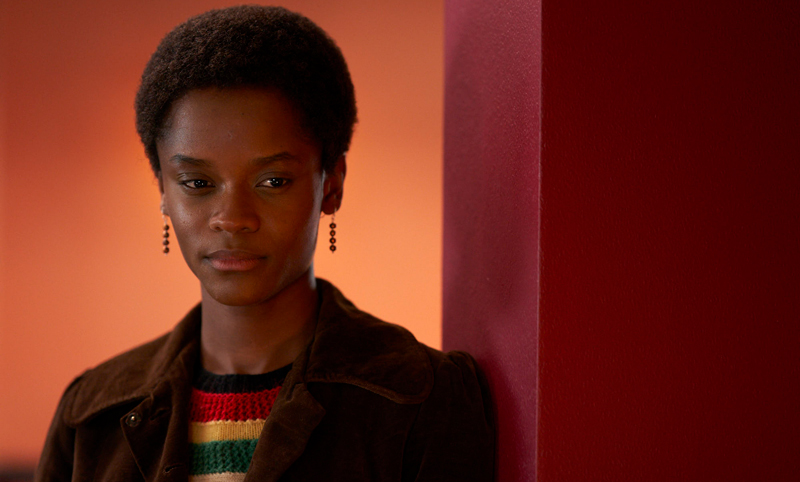 John Boyega (Star Wars: The Force Awakens) and Letitia Wright (Black Panther) lead the cast of this new drama. Small Axe is the first TV project from Steve McQueen (12 Years a Slave), based on the real-life experiences of London's West Indian community. This is an anthology series, following multiple characters' stories - from a group of activities fighting against police persecution to a teenager experiencing a blues party.

Nostalgia, thy name is Animaniacs. Those who grew up with the zany Warner siblings will surely appreciate their revival in this new series. These fuzzballs haven’t skipped a beat, throwing out jokes and parodies at a rapid-fire pace. A couple of characters from the original show are missing, but at least Pinky and the Brain have stuck around!

If you’re still hungry for more Sarah Paulson after Netflix’s Ratched, here she is starring in another horror-thriller. In Run, a home-schooled and disabled teenager starts to suspect her overprotective mother of hiding secrets from her - but what could they be?