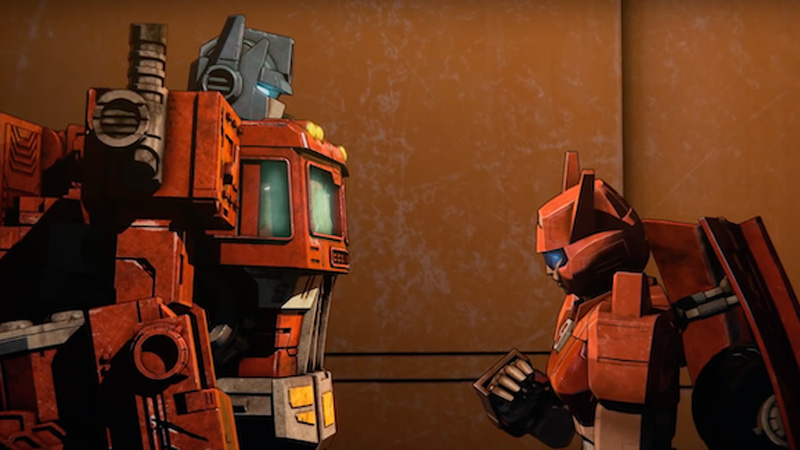 July is well on the way, and with it comes a whole new slate of TV shows and movies on various streaming services. Although most lockdowns have at least been partially lifted by now, we still have to spend our weekends doing something - so why not binge a couple shows? July might not be so jam-packed with goodness as the past few months, but there are still a few choice shows to look out for!

Unsolved Mysteries is getting a reboot! The docuseries will continue to cover bone-chilling cold cases and paranormal occurrences, but on Netflix this time. The show will also lean heavily on a documentary format this season, opting to forgo a host. The original creators have returned for 12 new episodes, but the last six will be released at a later date.

Awful title aside, this show actually looks pretty good. Warrior Nun follows a 19-year-old woman who wakes up in a morgue with strange new powers and an artifact in her back. Soon enough, she discovers that she has become part of an ancient order of warrior nuns who fight off demons on Earth. She then has to juggle all her new demon-slaying responsibilities with typical teenage troubles, Buffy-style.

Ju-On has become a legendary horror franchise in its own right, and now it’s getting its own Netflix series. The horror series will follow a family living in a haunted house, trying to unravel the ghostly secrets of its past. Hopefully, it takes after the Japanese films and less after the American remakes.

This is my personal highlight of the month! Palm Springs is a movie about two people who find themselves stuck in a timeloop, cursed with reliving the same day over and over again. Andy Samberg and Cristin Milioti play plus-one Nyles and maid of honour Sarah, who are stuck in a Californian wedding. This movie has received an overwhelmingly positive reception from critics after a premiere at the Sundance Film Festival. I mean, it’s Brooklyn Nine-Nine’s Jake Peralta stuck in a timeloop - so I can see why.