Note: This feature was first published on 30 August 2021. 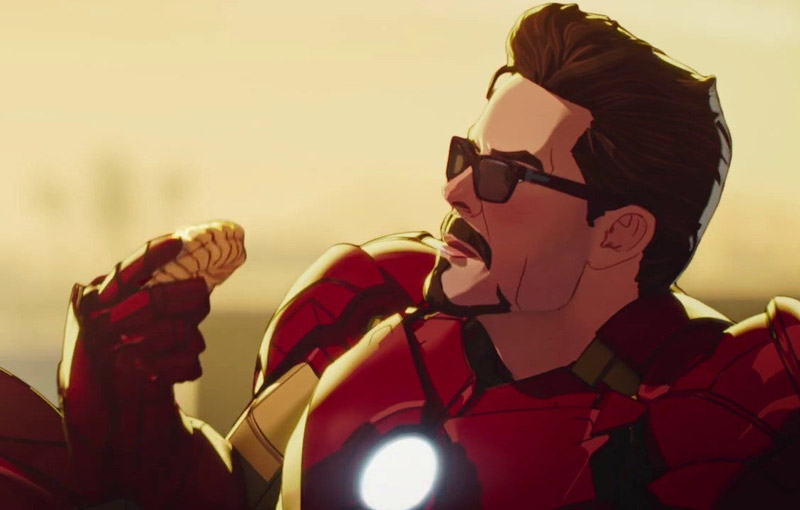 There’s a lot of anime here.

July is ending, and you know what that means: a whole new month of TV shows and movies to watch! Netflix is dominating the month as usual, though they’re offering a lot more animated content all of a sudden. Amazon Prime Video has an interesting musical that you might want to check out, but Disney+ has the most exciting release of all: Marvel’s What If…? There’s lots to watch, so let’s break it all down.

Here’s everything new worth watching in August 2021:

Netflix’s new animated musical follows Vivo, a kinkajou (rainforest honey bear), who has to deliver a song on behalf of his beloved owner and mentor Andres before it’s too late. Hamilton and In the Heights’ Lin-Manuel Miranda stars as Vivo, but he’s also written original songs for the movie. Considering Miranda’s flawless track record with musicals, this is one to look out for.

A new adaptation of Hiroyuki Takei’s manga Shaman King hits Netflix this month, and that alone makes it worth checking out. The Shaman King has the ability to contact the king of spirits and reshape the world. Every 500 years, shamans who are able to commune between the worlds of the living and dead compete in the Shaman Fight to become the next Shaman King. The story follows a young shaman named Yoh Asakura.

I don’t know why there are three Kissing Booth movies. All I know is that I’ve seen ⅔ of them, and now I feel obligated to finish the series off. Sometimes we just need a fun, if not very good rom-com to turn our brains off and munch popcorn to, and The Kissing Booth 3 looks like it'll fit the bill. Elle is heading off to college, but she’s going to have to choose between leaving with her boyfriend Noah or best friend Lee - both of whom are headed in opposite directions. This is the most difficult decision she’s ever had to make, you guys!

Marvel Studios’ What If…? takes viewers on a journey across alternate universes in the MCU, mixing up familiar events and characters to give us something new. Each episode poses a question: What if Peggy Carter took the Super Soldier Serum and became Captain Britain? What if T’Challa was picked up by the Ravagers and became Star Lord? What if Killmonger saved Tony Stark from the explosion that would’ve turned him into Iron Man? What if everyone just became zombies? We can blame Sylvie for all these shenanigans, that's for sure.

If you were a little disappointed by the recent live-action Monster Hunter movie, this animated adaptation might make up for it. Set in a world where humans and fearsome monsters live in an uneasy balance, the young hunter Aiden battles to save his village from destruction by a dragon.