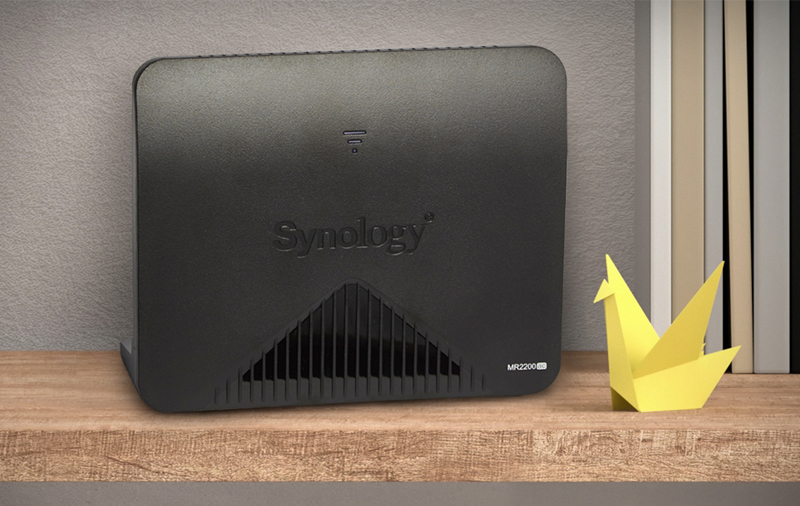 The MR2200ac is Synology’s first mesh networking system and third networking device. The company’s first router was the RT1900ac which they then followed up with an 802.11ac Wave 2 AC2600-class router called the RT2600ac. Of all the systems in this shootout, the MR2200ac is the most business-like in design. It comes in black and is larger than its rivals. It looks like more a traditional router than a stylish mesh networking unit. As a result, it might look out of place in some homes. The upside to this is that it has more ports. Apart from the usual two Gigabit Ethernet ports - one for WAN, another for LAN - it also has a USB 3.0 port that can be used for file and print sharing. 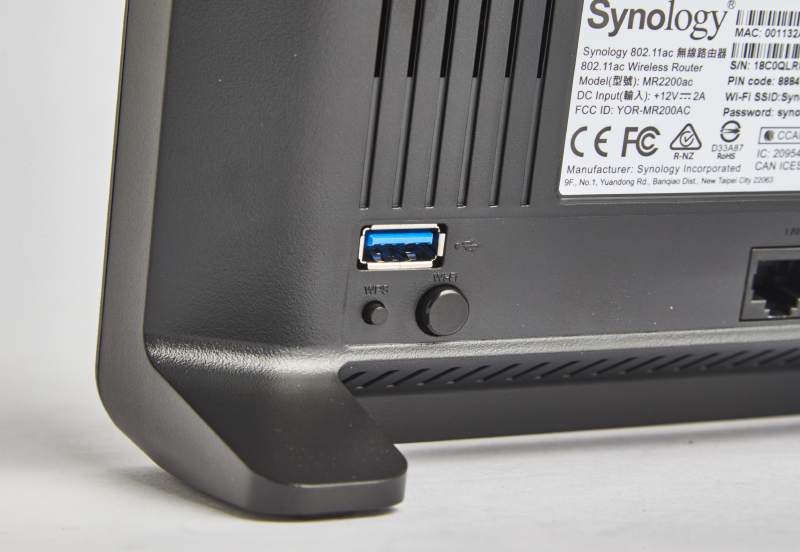 Since the MR2200ac is sold separately, you’ll have to pair units together to create a mesh network. Fortunately, doing so is easy. Users have the choice of using either the excellent DS router app - available on iOS and Android - or the equally excellent Synology Router Management (SRM) via the web interface. The DS router app and SRM are chock-full of features and can be quite daunting at first. However, the menus are clearly labeled and most users will feel comfortable after spending a couple of minutes of exploration.

Amongst mesh networking systems, the MR2200ac has the richest suite of features including real-time traffic monitoring, guest networks, port forwarding, dynamic DNS, VPN, parental controls, and more. Its parental control feature, called Safe Access, is particularly impressive. Apart from the usual filters, schedules, and blacklists, parents can even allocate quotas and let their children manage their own internet usage. And since it has a USB port, it can also perform file and print-sharing duties. On top of that, it is also one of the world’s first routers to support the new WPA3 Wi-Fi security standard. So rich is the MR2200ac’s feature set that it will even put most traditional routers to shame.

Unfortunately, tests show that the MR2200ac’s performance can’t match the quality of its features and user interface. Despite being a tri-band system with the same AC2200 speed rating as its rivals, in almost all of the tests, the MR2200ac recorded the lowest transfer speeds. Its mesh performance, in particular, was disappointing. On the bright side, even though our tests showed that it wasn’t as fast as its rivals, the reality is that in real-world usage such as web browsing and video streaming, the MR2200ac was actually very serviceable. It was more than sufficient for browsing the web, and streaming YouTube and Netflix at high resolution wasn’t an issue, though the initial buffering times were just very slightly longer than what we would have liked.