Note: This article was first published on 18th March 2019. 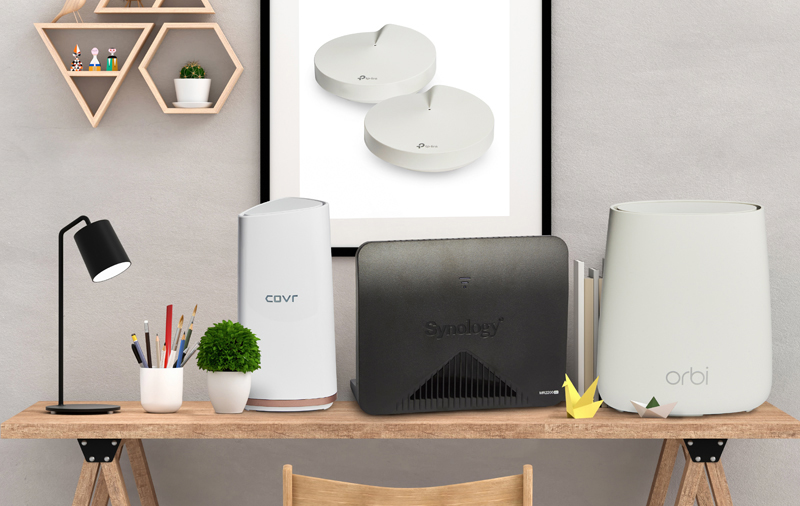 Note: This shootout first appeared in the March 2019 issue of HWM.

Blanketing your home in Wi-Fi

Mesh networking systems are incredibly helpful at ridding homes of Wi-Fi dead spots but with so many to choose from today, it can be difficult to tell which is right for you. We put four new tri-band systems to the test to find out which is best. To get yourself up to speed on the basics of mesh networking, here's our handy guide. 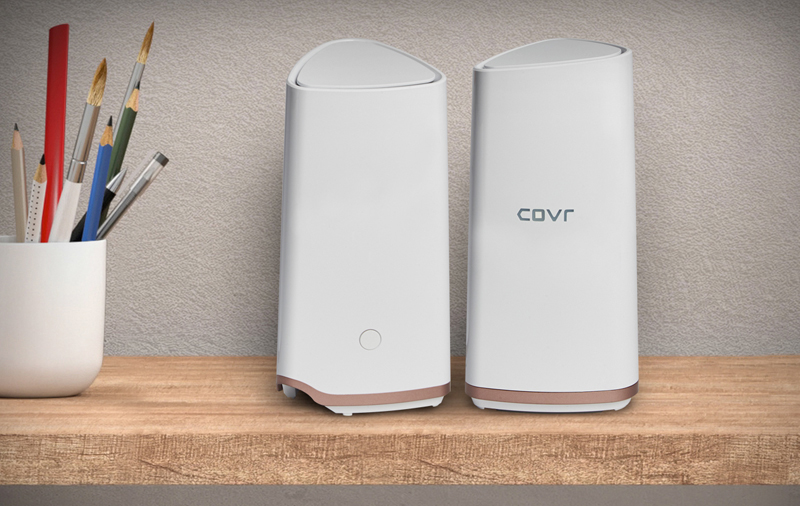 The Covr-2202 is D-Link’s newest mesh networking system and its flagship - if you discount the earlier Covr-3902 which isn’t really a mesh networking but rather a traditional router and range extender setup. The Covr-2202 is a true mesh networking system in the sense it uses a daisy-chain topology, this makes it much more flexible when deploying around the house as compared to a system that uses the more rigid star topology. For ease of setup, the nodes are paired at the factory and a label that reads “Covr Point A” tells you which router has been configured as the primary router that you should connect to your modem. For now, up to four nodes can be added to the network but D-Link aims to increase that to ten in the future to support folks with sprawling estates. 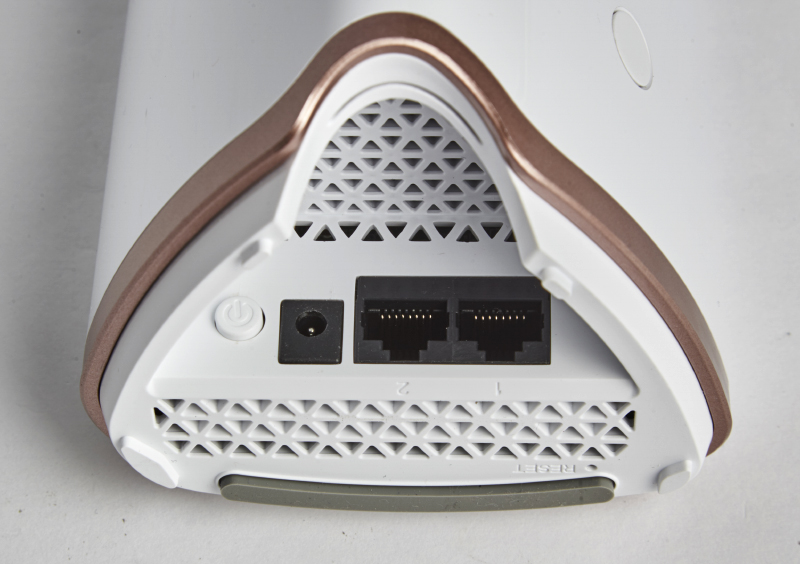 The nodes come in small little towers and have a pleasant design. They are mostly white with a ring of rose gold near the bottom. A Covr logo that lights up acts as a handy status indicator. At the bottom of each node are two Gigabit Ethernet ports and a button for Wi-Fi Protected Setup. As mentioned, the nodes are paired at the factory so no further setup is required. Positioning, however, is crucial since you need to be close enough to the primary node to ensure that the two can establish a good connection. To tell if the connection is good enough, look at the Covr logo. A solid white light indicates a strong connection, whereas a blinking white light tells you that connection isn’t ideal and that you should move the two nodes closer together; subtle and straightforward cues.

The Covr-2202 utilizes a tri-band design consisting of a single 2.4GHz network and two 5GHz networks. The advantage over dual-band systems is that it can dedicate its additional 5GHz network to backhaul communications. This usually results in improved overall network performance. In our tests, the Covr-2202 was the fastest router by a considerable margin. Its main advantage over its rivals was its excellent range. Most routers’ speeds will start to take a tumble at 10 meters but the Covr-2202 still maintained very impressive speeds at this range. Its mesh performance was very commendable too. 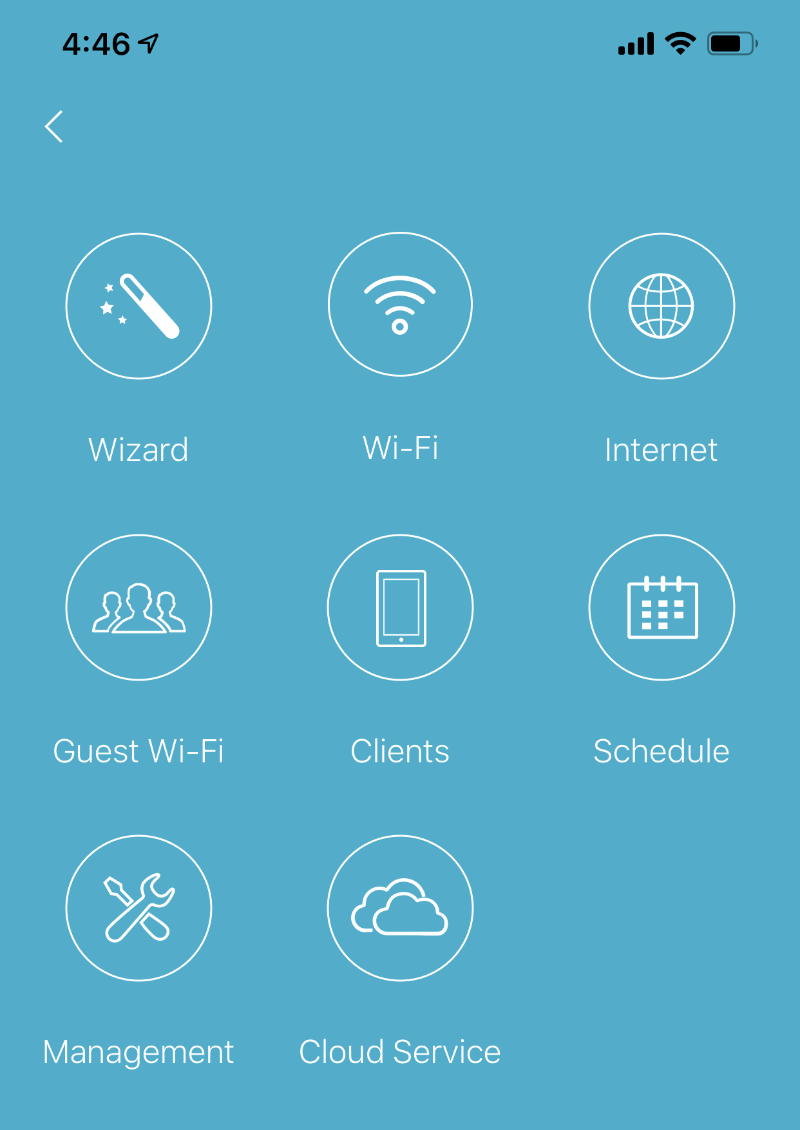 The Covr-2202 is not without its failings and that has to do with its clunky user interface and lack of features. The Covr-2202 can be managed using the D-Link Wi-Fi app or a browser. The latter, however, has more options. With the app, users can change their router’s Wi-Fi settings, create a guest network, and parental controls. Using a web browser opens up port forwarding, dynamic DNS, website filtering, and QoS features. The Covr-2202’s suite of features might be enough for casual users, but readers with more advanced networking needs might want to stick to their traditional routers.