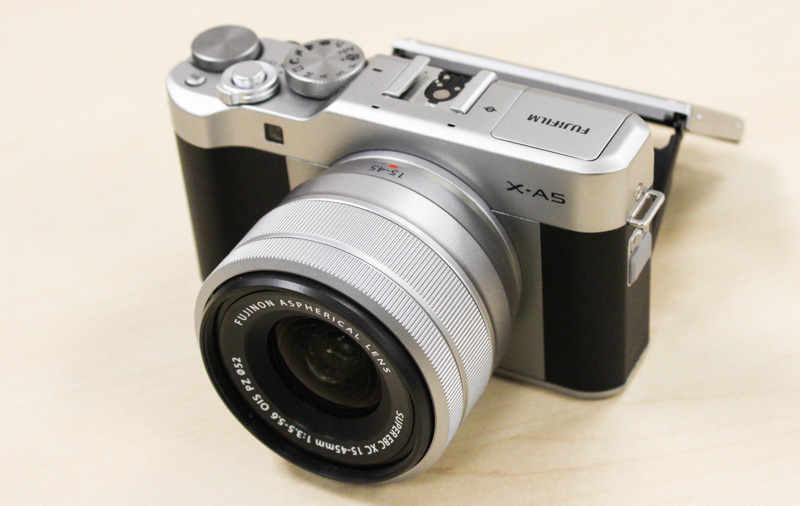 Getting cozy with the new Fujifilm X-A5

Fujifilm’s latest X-A5 camera has been billed as their smallest and lightest camera yet, with a new 24.2MP APS-C sensor and a new XC15-45mm F3.5-5.6 OIS PZ kit lens to boot. Given that we were traveling up to Yokohama Japan to cover CP+2018, we took the opportunity to test out the new combination.

The new Fujinon XC15-45mm F3.5-5.6 OIS PZ lens has an equivalent focal range of 23-69mm in 35mm terms; fairly close to the popular 24-70mm range that has become a standard for many photographers today. However, you’ll get it in a much smaller package as the Fujinon lens retracts into itself. As you can see, the camera and lens combination easily fits into a small section (about 7 x 9cm) of a typical sling bag. 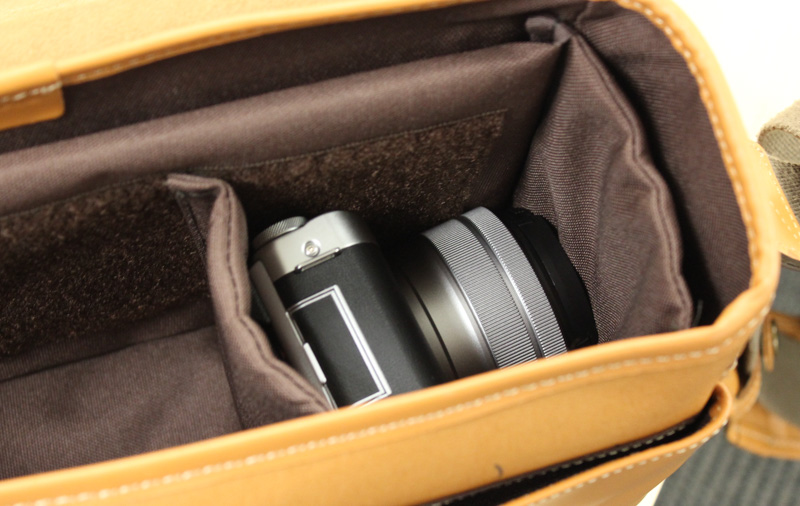 The lens has a minimum focusing distance of just 5cm, so you can get by without a dedicated macro lens for most situations. Flowers and food photography are simple to do as the entire set-up (inclusive of X-A5) weighs just 496g, making it easier to keep the camera stable.

The inclusion of two zoom rings on the lens is another nice touch, as you can use the faster ring to better react to shooting situations while capturing stills, then switch to the larger and slower zoom ring for smoother zoom movements when capturing video. What’s also nice is that the lens automatically zooms back out to its last used focal length so you can turn off the camera in between shots and still easily get right back to your last framing when you power on. 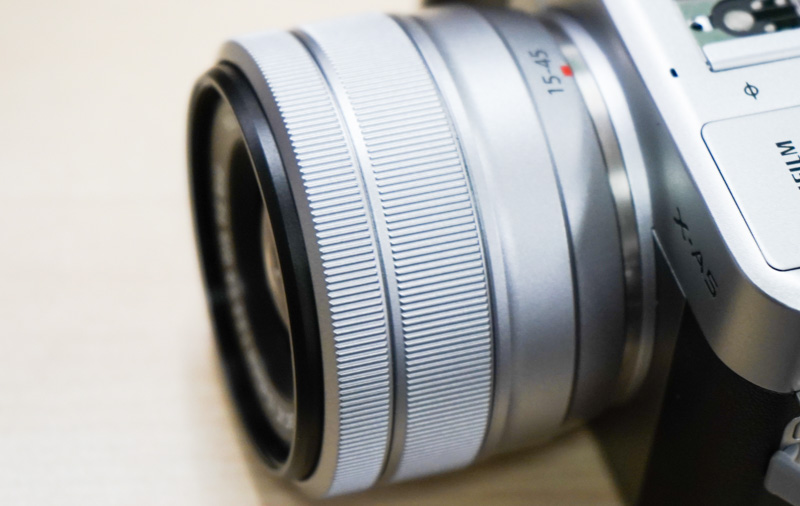 That said, we do have to note that the mechanism is a little loud in use. Noise from the lens zooming in and out was picked up by the camera when we were filming in quiet areas, so you’ll want to get an external microphone for better sound.

Overall, focusing is fairly speedy, and the lens is capable of pretty good results if you get some good light - as you'll see in the images that follow on the next page. It seemed like our unit was a little prone to glare though, as a number of shots taken with the light source in the frame seemed a little soft.

Given that it weighs just 135g, it’s probably inevitable that the lens doesn't feel as solidly built as the typical XF lens. Still, given that the lens only retails for US$299.95 on Amazon, we do think that it performs well enough for the price point. 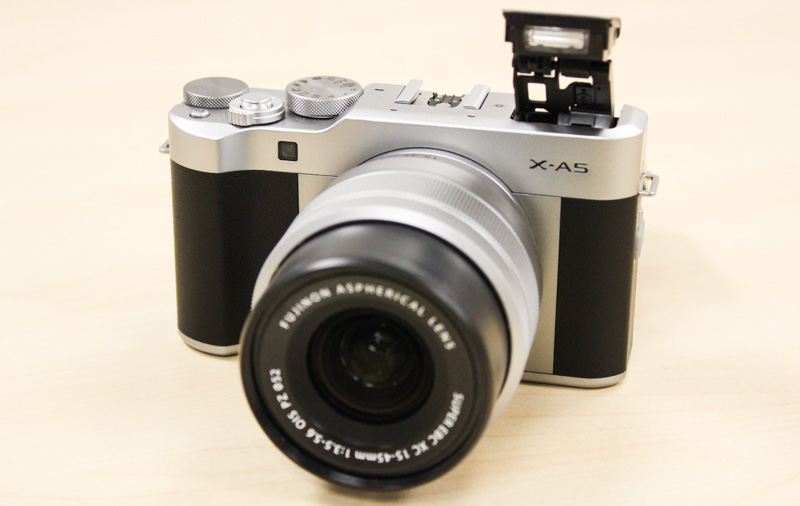 As for the new X-A5, this again follows the familiar form factor from the X-A3, with the most obvious exception the removal of the focus mode selection lever. This is now found as a touch-enabled option on the main screen, along with the option to select film simulations. With the film simulation menu, you can tap and drag to choose your intended film simulation, so it's quick and easy to use. But this capability isn't extended to the rest of the menus in the camera, so it strikes us a lost opportunity to update the camera's user-friendliness.

Otherwise, all the buttons and controls are the same as the predecessor, and most of them are again customizable via the menus. The only notable addition would be the inclusion of a microphone jack for better audio monitoring – a nod to how more users are taking video now perhaps. 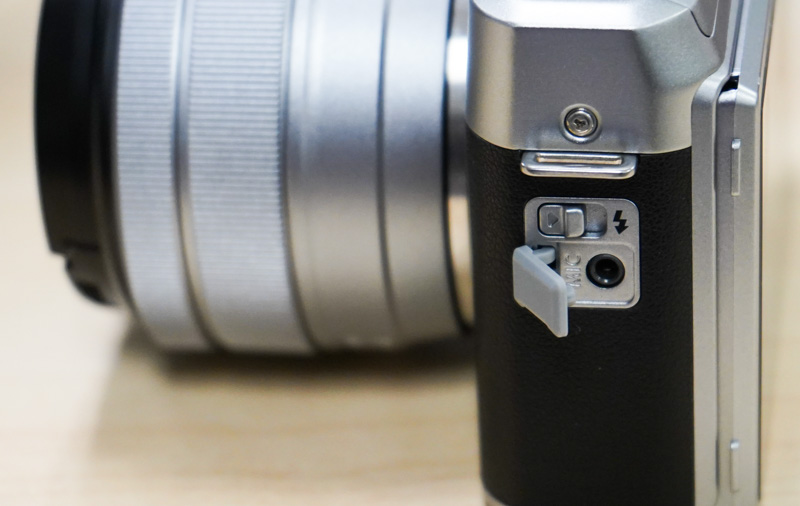 Five minutes may seem like a really short duration for video capture, but we suspect that the feature was added more for the 4K still shot capabilities. Like the Lumix DMC-FZ300, the X-A5 gains the ability to pull stills from a short 4K video clip at 15fps, giving you a better chance to nail the perfect instant. There's also a Multi Focus mode where the camera seems to scan the frame with all available focus points before taking the capture. You can later choose which focus point to activate during playback, thus letting you generate several versions to use for focus stacking purposes. 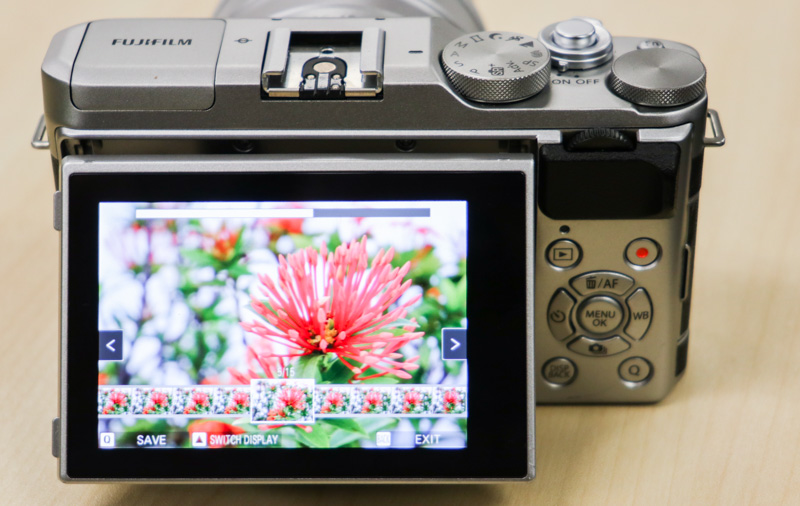 There’s also the option to capture time-lapse videos via the interval capture option in the menus. As you can see from the screenshot below, in interval timer mode the camera will let you set the interval at which to take shots and the number of shots you want to take in total. It will also allow you to set a delay so the camera only starts recording at the set time.

That’s a functional way to get a time-lapse video but requires you to do quite a bit of math to work out exactly how many frames you need to get the video you want. We can’t help but wonder – wouldn’t it be easier to just specify a start and stop time, the frame rate of the time-lapse video you’re looking to create, and have the camera do the necessary math for you? 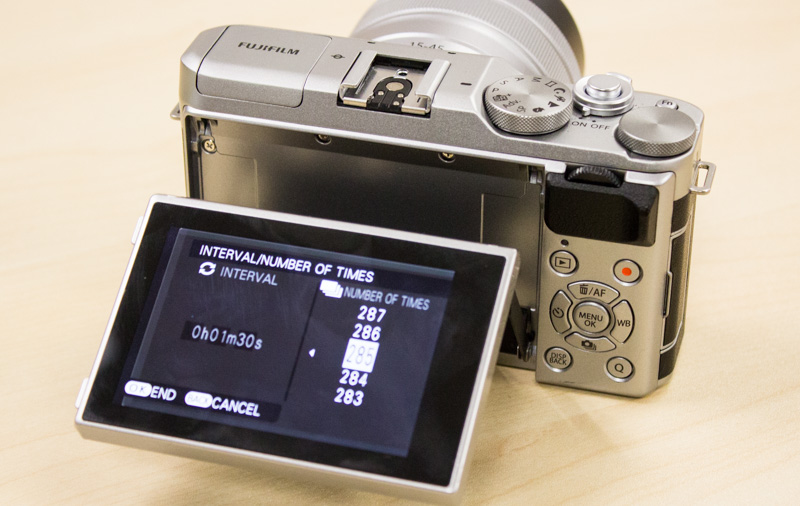 The other issue with the application of time-lapse with the X-A5 is that the camera doesn’t sense when the battery is running out. With some cameras we’ve tried, the camera will automatically cut short recording to create a video clip before shutting down when it senses it doesn’t have enough battery life to complete the set program.

Unfortunately, that isn’t the case here, as we tried doing an overnight time-lapse to catch the sunrise from our hotel room and woke up to get nothing but still frames because the camera ran out of juice before it could complete. Things that can possibly be fixed in a future firmware update perhaps? 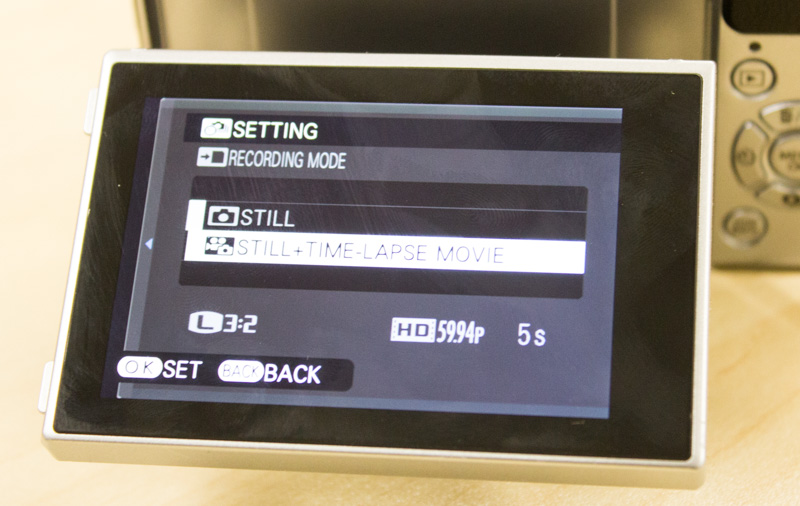 That aside, the other more notable change is the inclusion of a new 24.2MP APS-C sensor with phase detect capabilities and a newly developed imaging processing engine. Not much is revealed about both components, but we can attest that they contribute to speedier performance by the camera. There’s less lag overall compared to the X-A3, and AF performance is noticeably improved both with stills and for video.

As the image below suggests, Bluetooth low-energy has also been incorporated to make it easier to immediately share images taken by the camera to your favorite social networks via your smartphone. This is actually one of the first screens that pop up when you start the camera for the very first time (after the usual time and date settings), prompting you to pair it with your smartphone so that every subsequent picture taken will be automatically sent over. Just add your preferred final touches to the image and share to your social network of choice. Easy! 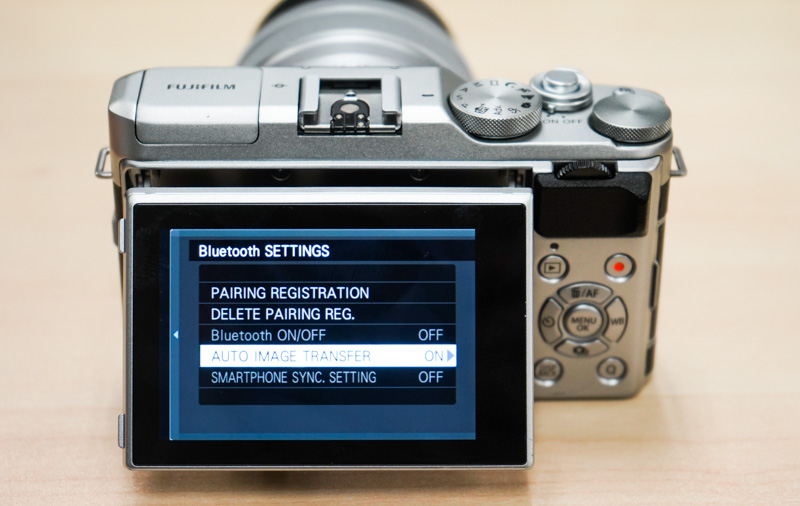 Because it now takes the NP-W126S battery, the camera now takes 450 photos on a single charge. We didn't have spare batteries with us on this trip, but because the camera charges through USB, we were able to charge it via our laptop every night without having to carry around a separate charger.

All in, we’d say that when paired with the kit XC15-45mm F3.5-5.6 OIS PZ lens, the X-A5 definitely gives you a very compact package that will cover most of your travel needs. From selfies to food shots to scenery pictures, this kit will handle it all. The larger NP-W126S battery also means that you’ll probably only need to bring another spare battery with you so that certainly helps to keep things light.

Check out our sample images on the next page for a better idea of the image quality the camera can provide!

The X-A5 is retailing at all authorized Fujifilm distributors now for S$999 as a kit with the XC-15-45mm.