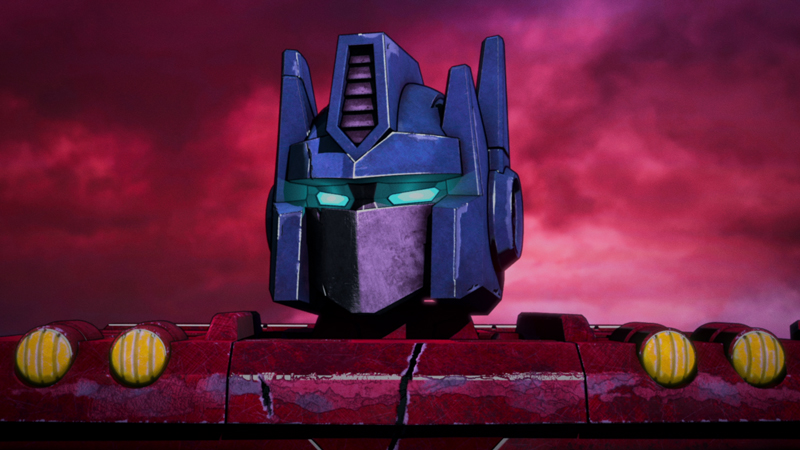 More robots at war than they are robots in disguise.

Cybertron is a battlefield. The Autobots and Decepticons have waged war on each other for an undefined amount of time, which has left their home planet in a sorry state. Their leaders - Optimus Prime and Megatron - both believe they’re fighting for the greater good, but they’re destroying their home to do it.

It’s in this tapestry of war that Netflix’s Transformers: War for Cybertron Trilogy - Siege takes place. Siege is the six-episode-long first part of this story, depicting the war between Autobots and Decepticons right before the events of the original Transformers cartoon. Don’t expect it to be just as kid-friendly, however. This is all-out bloody war - and the Autobots are losing. 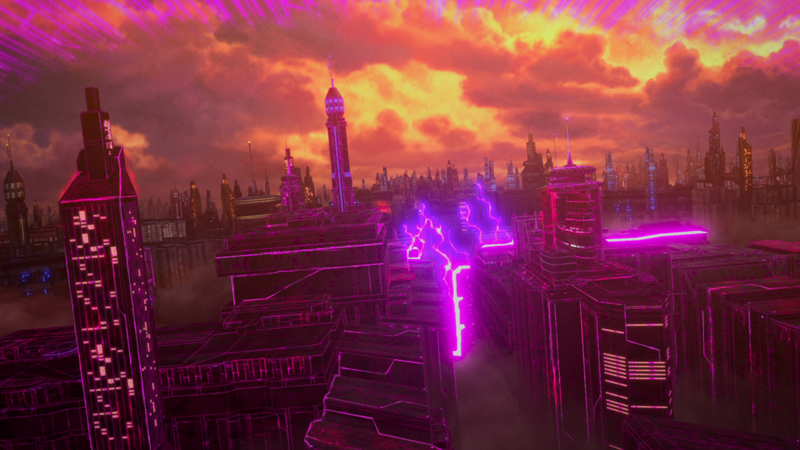 War for Cybertron Trilogy: Siege offers a better look at the war on the Autobots and Decepticons’ home planet - one that we caught glimpses of in 2018’s Bumblebee (which was fantastic, by the way). The series begins with the war all but over, with the Autobots almost crushed and the Decepticons reigning supreme. Megatron turns to the Allspark to bring all of Cybertron together by reformatting the Autobots. The Autobots are of course, not super pleased with this turn of events and launch a desperate final stand.

Right off the get-go, we feel the hopelessness of the Autobots’ struggle. They’re forced to hide in a secret base, and every step outside could mean ambushes and casualties that they simply cannot afford. The tone reflects that hopelessness, with both factions fighting for a dark and dingy war-torn planet. We see bodies of fallen soldiers on the ground, and others thrust upon pikes as a warning to all who might oppose Megatron. There’s nothing overly graphic, but it does harken back to war movies like 1917 in its portrayal of senseless war.

The Transformers are still young 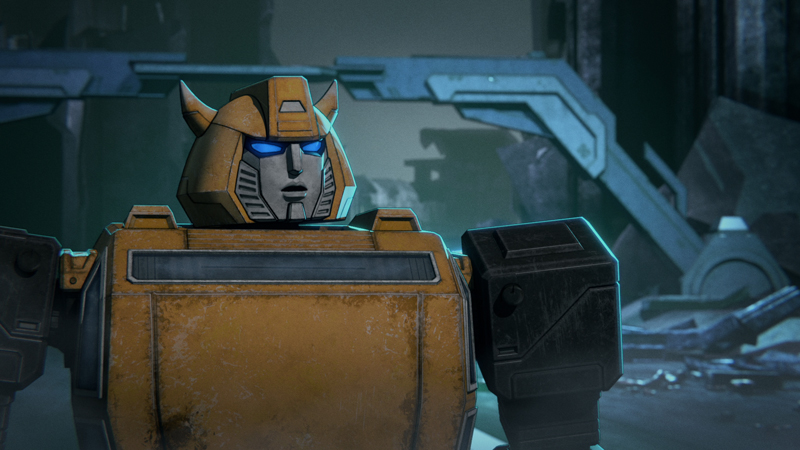 Viewers might be surprised to see that many of their favourite Transformers behave a little differently here. Take Optimus Prime, for example. An icon of the franchise, known for his strong leadership qualities and Peter Cullen-like voice - both of which are absent here. This version of Optimus is significantly less likable. Part of the reason why is his new voice, which is a solid attempt at replicating Cullen, to be fair. However, it still fails to bring depth to Optimus’ most emotional moments - especially when he gets angry and starts yelling at Decepticons, which happens at least once per episode.

The second point of difference is much more understandable: Optimus Prime is young. All the Autobots are. They were clearly not prepared for this fight, and it’s easy to figure out why they’re losing. Optimus himself is just as proud and stubborn as Megatron, and he knows it. He makes horrible decisions every other episode, putting his people at risk to win the war. He fails all the time, and his leadership is questioned - and rightly so. Optimus is riddled with flaws, and his poor decisions make him seem a little more... human.

There’s a real depth to this conflict. Good guys versus bad guys is typically how most war stories go, and to be fair, most of them do that well - but the line is blurred here. Megatron acts as the leader of Decepticons, and wishes to unite the people by reformatting the Autobots. That’s a controversial move, even within his own faction. He constantly asks Optimus to negotiate terms of surrender, but the latter wants nothing to do with it. At this point, can you blame the guy for wanting an end to the war that has destroyed his home?

Well, I guess you can blame him a little. 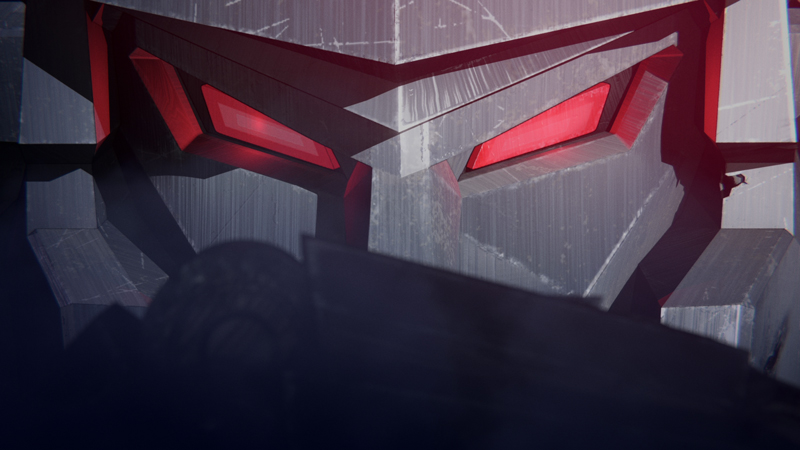 I was sceptical of War for Cybertron at first, if only due to its animation. How many computer-animated TV series have we seen pumped out at this point with choppy framerates and lacklustre visuals? The Dragon Prince (though it's improved), Ultraman and Ingress: The Animation are among them - and those are just the ones on Netflix. Fortunately, Siege does not fall in that category. Character models look pretty great, covered in rust and scratched metal to reflect their time in war. Although the show’s action sequences leave much to be desired, the animation is pretty smooth all the way through.

I’m sure that longtime fans of the Transformers franchise will be beside themselves with glee while watching this. Tons of familiar faces show up throughout the show in their classic designs, and hearing that legendary 1980s transforming sound effect is stirring, to say the least. Viewers of the original show might even get explanations on why certain characters, such as Elita-1 were absent in earlier seasons. This is a prequel, through and through.

The series seems a little oddly paced, however. Siege’s six-episode run starts slow and suddenly starts flying towards an action-packed climax, but I would’ve appreciated more time spent on fleshing out Cybertron and its inhabitants. It’s a really short binge as well, which might feel unsatisfying after such a long wait. It definitely felt like a longer episode count would have benefited the series and the story it’s trying to tell. 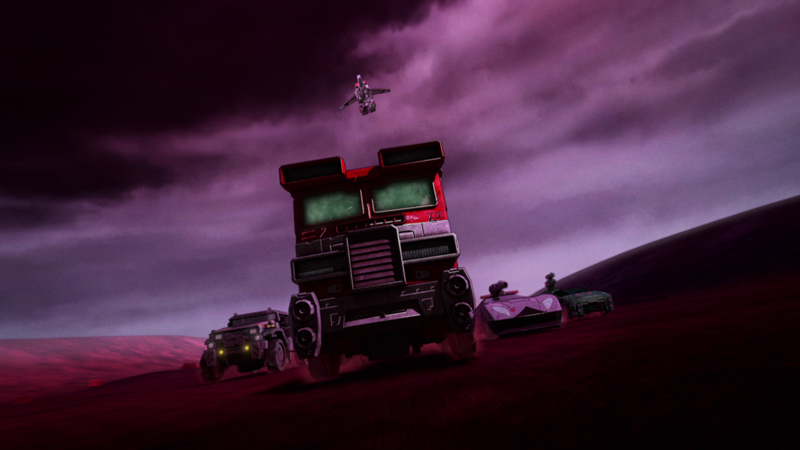 Transformer: War for Cybertron - Siege kicks the three-part series off with a bang. While its pacing and action sequences did not sit well with me, I can’t deny that these six episodes set up a very interesting journey for the Transformers. Finding out how all of this eventually leads into the original animated series is going to be a treat!

Transformers: War for Cybertron - Siege rolls out on Netflix on July 30, 2020.