The Witcher is Netflix's answer to Game of Thrones

This show is fantastic 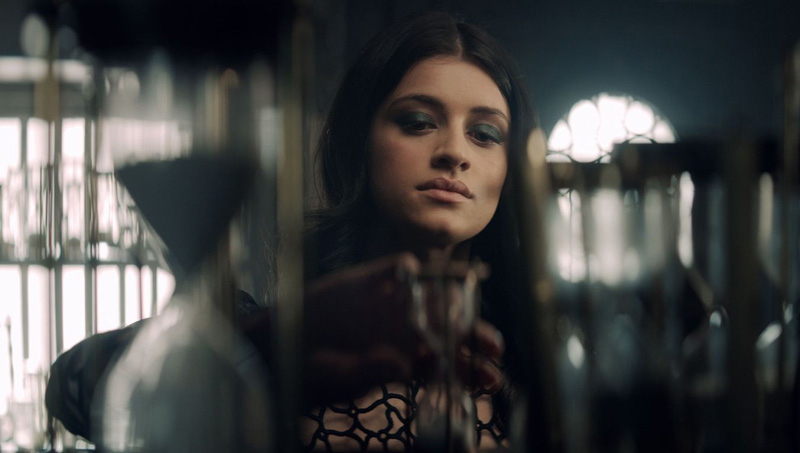 Let’s talk about performances. I adore Henry Cavill, so I was already fully onboard with him stepping into Geralt’s shoes - but he still blew me away. Cavill is Geralt of Rivia. He’s a little stone-faced sometimes, but that’s by necessity. Geralt is most interesting whenever he’s absolutely disgusted by someone, or uncharacteristically worried for another - and Cavill pulls off both pretty well. Beneath his gravelly voice, grouchy disposition and sheer size lies a heart of gold - as much as he tries to hide it.

The Witcher isn’t a one man show, however. Often, Geralt doesn’t even have the most screen time in these episodes, and that would be disappointing - if the show’s other characters weren’t just as interesting. Anya Chalotra is a fantastic Yennefer, a woman who undergoes a number of harsh trials during her quest for power. Her storyline intersects with Geralt’s in one of the show’s best episodes. 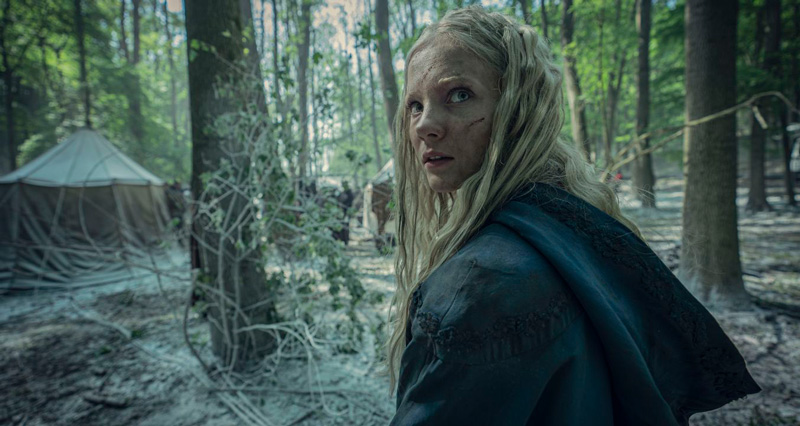 Newcomer Freya Allen also portrays Princess Ciri perfectly. Fans of the source material might already know that there’s more to her than meets the eye, but her journey is just as enthralling for those who don’t. Ciri was born in royalty with privilege, but soon finds herself navigating the darker underbelly of The Continent - on the run from evil that she can’t even name. It's a great way for the show to demonstrate just how brutal its world can be, though her story might take a while to get interesting.

The Witcher is a really, really great show, but not without problems. Disjointed editing in various parts of the season is a little disappointing, and takes away from the emotional impact of some pretty important scenes. The writing can border on cheesy and cliché once in a while - but the strong cast often saves it from being bad. It’s clear that this isn’t a perfect season, but it’s certainly a great effort for the show’s first. The music is fantastic as well, and very reminiscent of The Witcher 3. 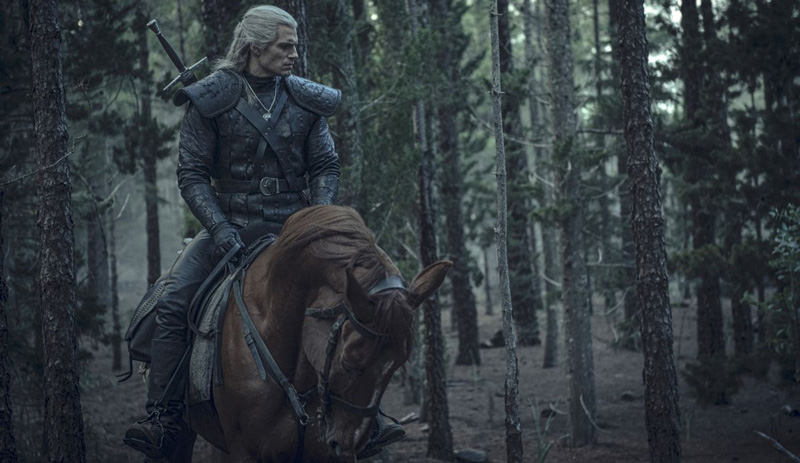 The Witcher is the fantasy series you’re looking for - especially for fans of the videogame series. Geralt’s sassy nature and hilarious F-bombs make him a lot more interesting than other similarly gruff protagonists, and the rest of the cast put on a really great show as well. The story takes its time to build up the stakes, instead largely focusing on the main characters and their individual backstories - which is to its benefit.

You don’t even have to be a fan of fantasy to love this show. I firmly believe this has just as much mainstream appeal as Game of Thrones and Stranger Things - with strong characters to invest in, and a story worth seeing through. And of course, this wouldn’t be a proper Witcher review if I didn’t mention Jaskier (played by Joey Batey). He’s absolutely hilarious, and every scene with him and Geralt together is golden. Watch this show!

The Witcher will release on Netflix later today, on December 20, 2019.