The Witcher is Netflix's answer to Game of Thrones

The story and setting 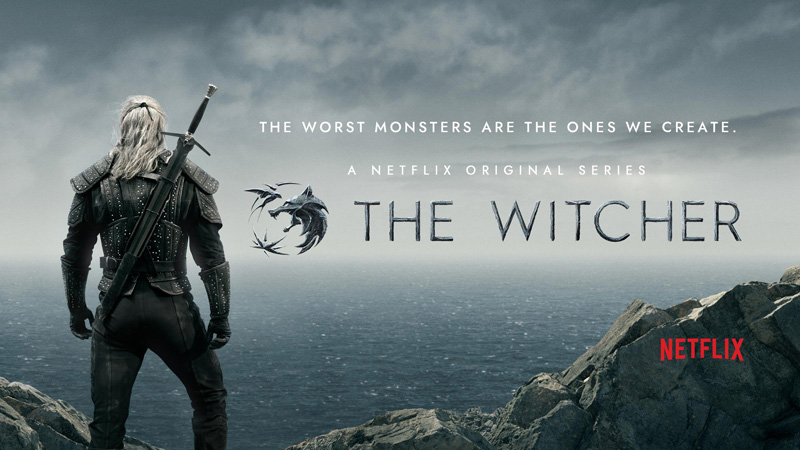 First, let’s get one thing out of the way. Netflix’s The Witcher is not an adaptation of CD Projekt Red’s famous videogame series, but the fantasy books they were based on and written by Andrzej Sapkowski. It’s important to sort that out before binging the show, because otherwise questions like, “Why doesn’t Geralt carry two swords on his back?” or, “Why does his medallion look weird?” are impossible to avoid.

Now, I have seen five out of eight episodes of The Witcher's first season - and I loved it. It absolutely lives up to the hype, though it does have some issues. I’ll talk about those issues in more detail below, but this is still a pretty great first season for the fantasy series, and a very, very entertaining watch. 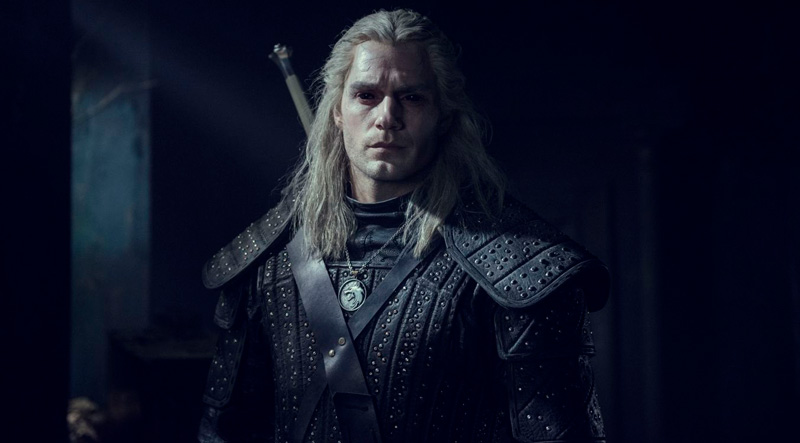 The Witcher follows Geralt of Rivia, a mutated monster hunter who takes jobs for coin. The Continent is a rough place for Witchers to operate, considering that humans are just as likely to hate them as much as the monsters do. The Continent is generally a tough place for people of all races, be they elves, dwarves, humans or other. Humans are not the good guys in this story - almost every one of them is cold and twisted, hating other races with a passion. Sounds familiar.

Geralt isn’t bothered by this much, though. He’s always the most level-headed person in the room by a country mile, and he’s just looking to trade monster corpses for money. Destiny quickly intervenes however, tying him to two women - Yennefer of Vengerberg and Princess Ciri. One is a powerful sorceress, and the other is a young princess who has been put through much tragedy. Darker forces at play threaten to topple The Continent into even more chaos, and this strange trio might be the only group capable of stopping them. 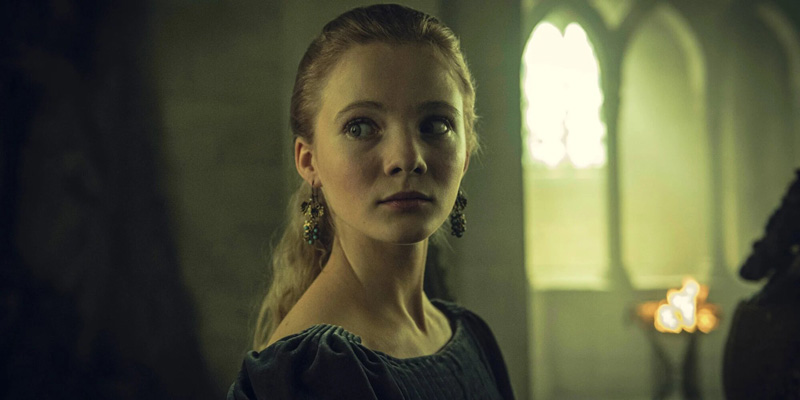 One of The Witcher’s central themes is destiny. Geralt absolutely despises the mere concept of it, choosing instead to make his own luck as he grouchily navigates The Continent. In the words of a certain Mad Titan though, destiny arrives all the same. Geralt can fight tooth and nail if he likes, but the universe isn’t about to let him put all that power of his to waste. For some reason, Yennefer, Ciri and Geralt are all being drawn together… but for what? What is this threat on the horizon? And what on earth does it have to do with the young princess Ciri? 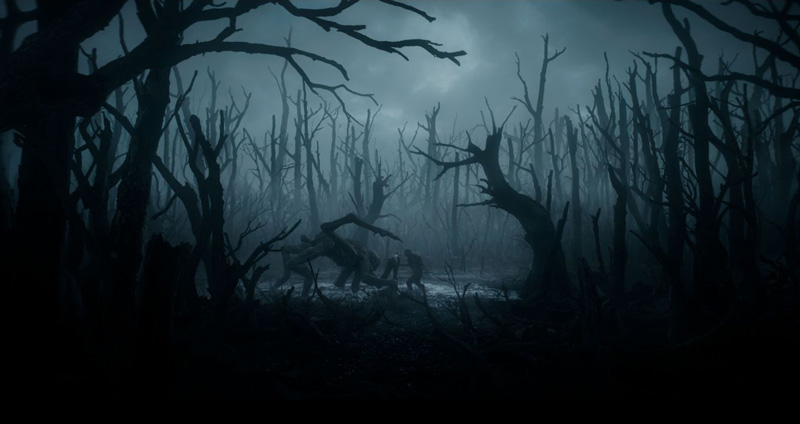 The Witcher would be out of a job if there weren’t any monsters to kill. Fortunately, this series has them in spades. Visual effects supervisor Julian Parry recently stated that the show would lean more towards horror than fantasy, and it shows. This is more Game of Thrones than it is Lord of the Rings, in that it’s a very grounded fantasy series. The world is full of monsters, and it is often chilling how those monsters take form.

Episode 3: Betrayer Moon is a fantastic example of how The Witcher deals with traditional monsters. The Witcher books are filled with some truly horrific monsters, and the show doesn’t skimp out on that. Betrayer Moon casts a spotlight on one of the most dangerous creatures in The Continent - a Striga, and how the show conveys that to the audience is just fantastic. Horror vibes are through the roof in this episode, making it a personal favourite of mine. 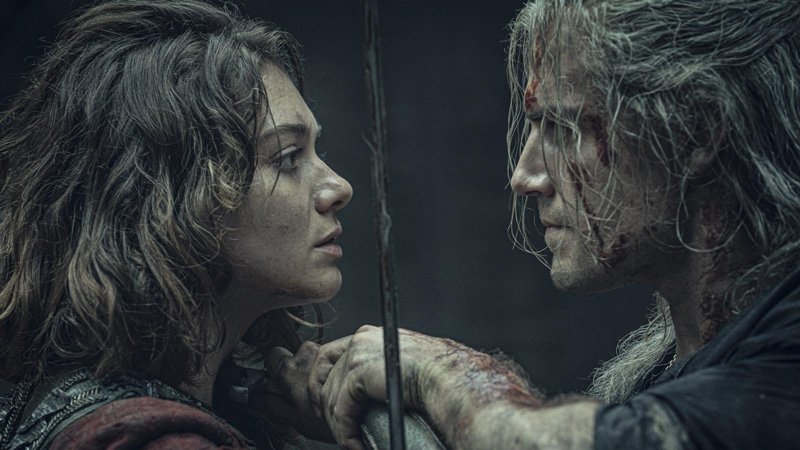 A Striga is arguably not even the worst monster this series deals with, though. Aside from destiny, The Witcher spends a lot of time dealing in the thin grey line between good and evil. The most evil characters often have the best intentions, or more layers to their actions than one might expect. Likewise, the most innocent-seeming characters might have done some dark things in their past, or continue to do evil even now.

Geralt is a seasoned Witcher by the time we get to know him, so he isn’t easily seduced by both sides - which makes him an incredibly interesting main character. Often in his journeys, he has to deal with people that don’t quite tell him the whole story - and he puts up with absolutely none of it. We get a glimpse of why he acts this way in the very first episode. To quote him: “Evil is evil. Lesser, greater, middling… it’s all the same.”