The Game Awards 2021: All the live performances from this year's show

The Game Awards 2021: All the live performances from this year's show 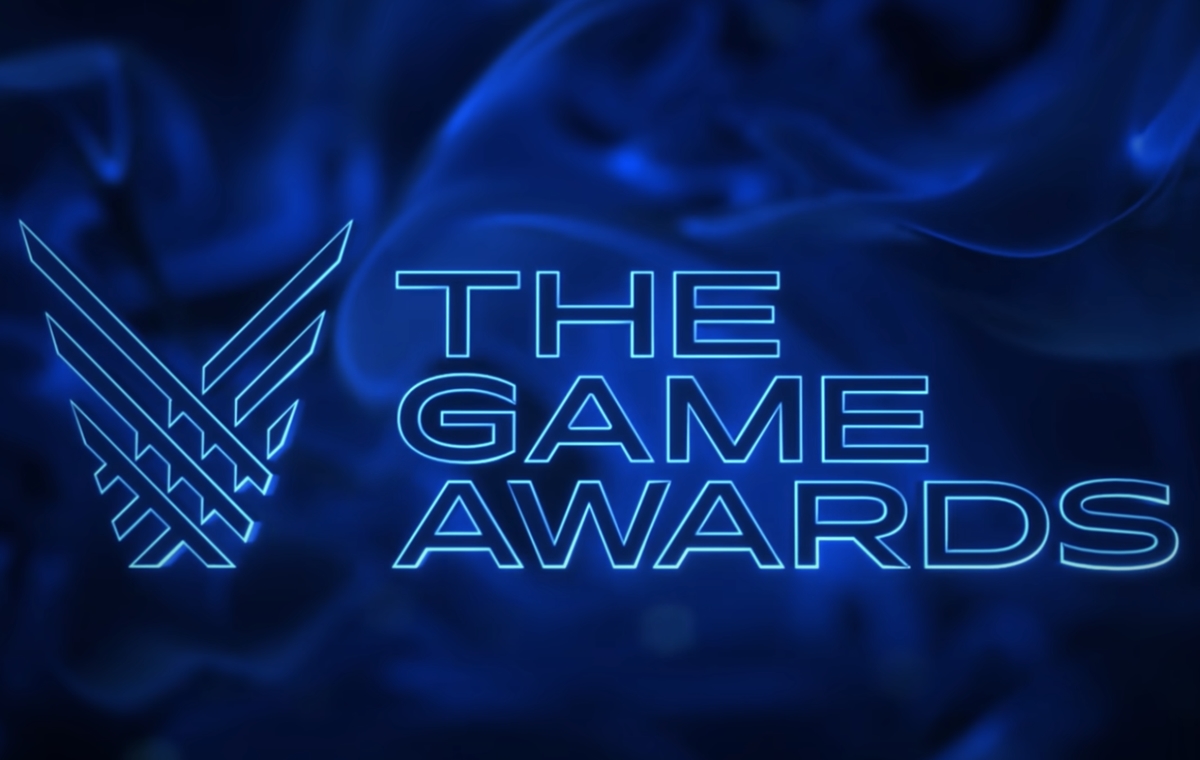 It doesn't really matter whether you're a die-hard gamer, an avid Netflix nut or even that random guy just catching a movie at the theatre - it goes without saying that a good soundtrack can and often will make all the difference between an A and B-lister piece of content. I mean, just look at the OST for Riot Games' Arcane - because that's what I call setting a standard.

Speaking of soundtracks, The Game Awards never fails to impress us with its lineup of orchestral OST medleys and guest performances, and 2021's event is hardly an exception. And so, because we're such nice people, we've gone ahead and done all the heavy lifting for you. Below you'll find all of the musical showcases from this year's awards show, and I have to admit, there's really something to be said about jamming along to live performances as compared to those recorded in a studio.

Video links courtesy of The Game Awards and VideogamersEU.

1. Sting - What Could Have Been (Arcane)

5. The Game Awards Orchestra - Game of the Year Medley