Updated (7th March 2018): Zero Mobile has just launched Zero X, an unlimited data plan. We have added it to the comparisons below that we first published on 1st March 2018. 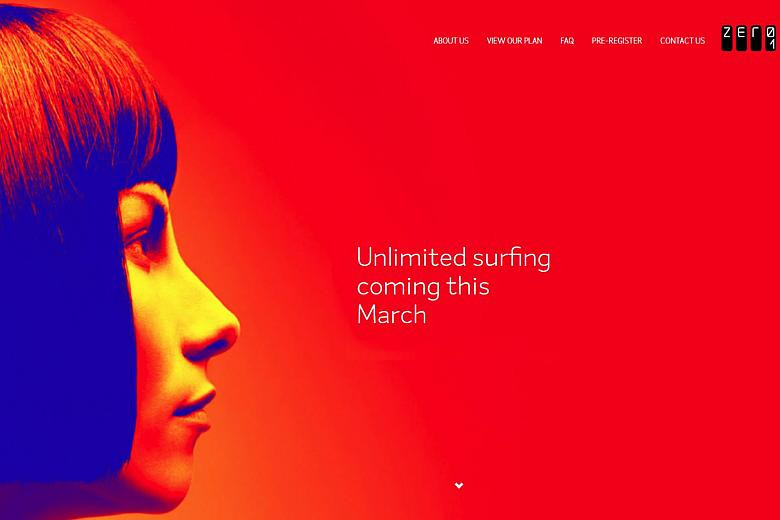 A flood of 'unlimited data' plans

With nearly every telco now offering some form of unlimited data package let's see who has the best deal:-

So, which is best for you?

Zero1 offers the cheapest unlimited data plan, at just S$29/month, however, it also has the lowest data cap, with throttled speeds starting after consuming just 3GB of data per month. Zero1 doesn't state what the throttled speed is, only saying that after hitting 3GB "WhatsApp, emails, Facebook, Instagram, Spotify and YouTube will work normally." That means you can probably forget about streaming Full HD movies on Netflix after hitting the cap.

With just 3GB data allowance at full speed, it's debatable whether this should even be called 'unlimited', but for light users that don't want to worry about excess data charges, this is probably the best option.

Circles.Life's new Unlimited Data on Demand service is probably the most appealing option for heavy data consumers since it has the highest fair usage data policy at 100GB/month. It's potentially also the most affordable option, since it doesn't require any contract or subscription, and you can simply activate it when you need it. Having said that, if you use it every day, it's probably not worth it, as it works out to S$90/month + the base plan of S$28/month, which is more expensive than any other plan. Additionally, the service only works on the calendar day that you activate it, regardless of what time you activate it, so activating it at 11pm is definitely not worth it.

Zero Mobile's new plan looks like one of the best deals out there if you consume a lot of data every month. S$75/month (or S$65/month for the first 3000 signups) is much cheaper than any other telco's true unlimited data, any time of the day option. However, Zero Mobile also doesn't specify exactly what "reasonable personal usage" means or what speeds will be throttled to if you're found to be breaching its fair usage policy.

For those who go out a lot on weekends

StarHub does not offer a true unlimited data plan, but all of its plans - starting at S$24/month for SIM only or S$48/month with a phone subsidy - include free unlimited weekend data. If you go out a lot on the weekend, this could be the best deal, but if you're normally at home, you're probably on Wi-Fi, so you won't get much use out of this service.

To get unlimited data on Singtel, you need to spend at least S$108.80/month and be signed up to a 24-month contract. Additionally, data is capped at 50GB/month, after which it is throttled to 1Mbps speeds, which is basically useless. Where Singtel's proposition comes into better light is when you've more services and mobile lines from Singtel to qualify for subsidies under the main subscriber with Singtel Circle. This would be more appropriate for families where parents would likely pay for their kids' phone lines and can qualify for up to 30% off each mobile line subscription. Having said that, all this only helps you manage cost for the family, but the data usage cap may not be sufficient enough to qualify for the 'Data Infinity' branding.

For those who travel overseas often

Out of the three big telcos, M1's plan is the most affordable, but the S$98/month mySIM3 98 does not come with a phone subsidy. If you want a phone included, you'll have to opt for M1's mySIM 118 plan, which costs S$118/month. They may not be the cheapest, but they do have the upper hand when you need a plan to use your mobile data overseas, via M1's comprehensive Data Passport add-on option.

Additionally, like Zero Mobile, M1 also does not state when it will throttle your data usage, only that unlimited data is "restricted to reasonable personal use." We have reached out to M1 to find out what constitutes "reasonable personal use" and will update this article when we find out.