Tech gifts for every budget! 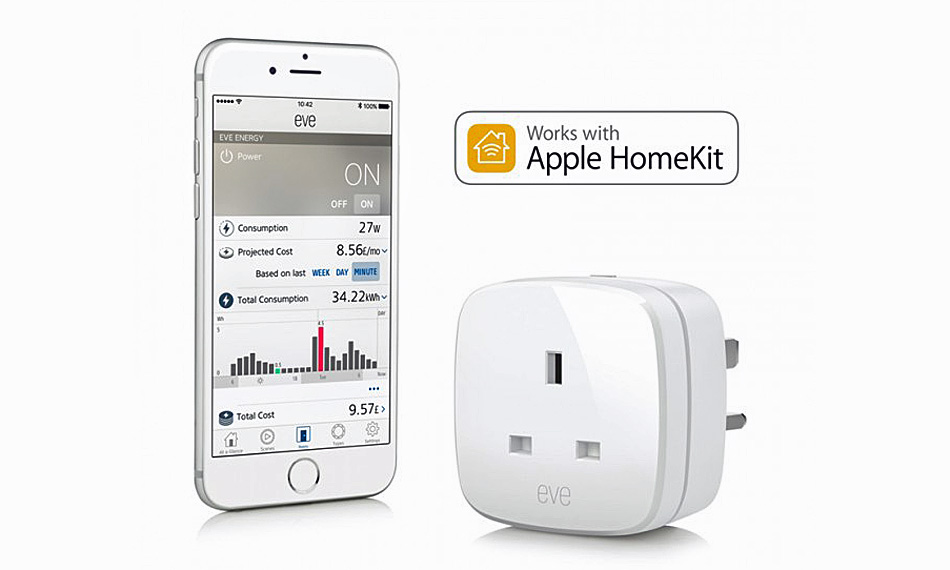 Do you know someone who’s looking for a way to join the smart home wave?  Make life easier for him by gifting him an Eve Energy unit. Developed to work perfectly with Apple’s HomeKit framework, the Eve Energy plugs into a wall socket and acts as a smart socket for him to plug his devices into.

This then allows him to power on and off any device that’s plugged into it via an app on his smart phone.  If he’s got an Apple TV hooked up at home, he’ll even be able to do so remotely, so he could, for example, have his coffee brewing before he gets home. The Eve Energy also produces automatic energy consumption reports, so if you get multiple units, your friend will be able to easily work out which devices are contributing the most to his energy bill.