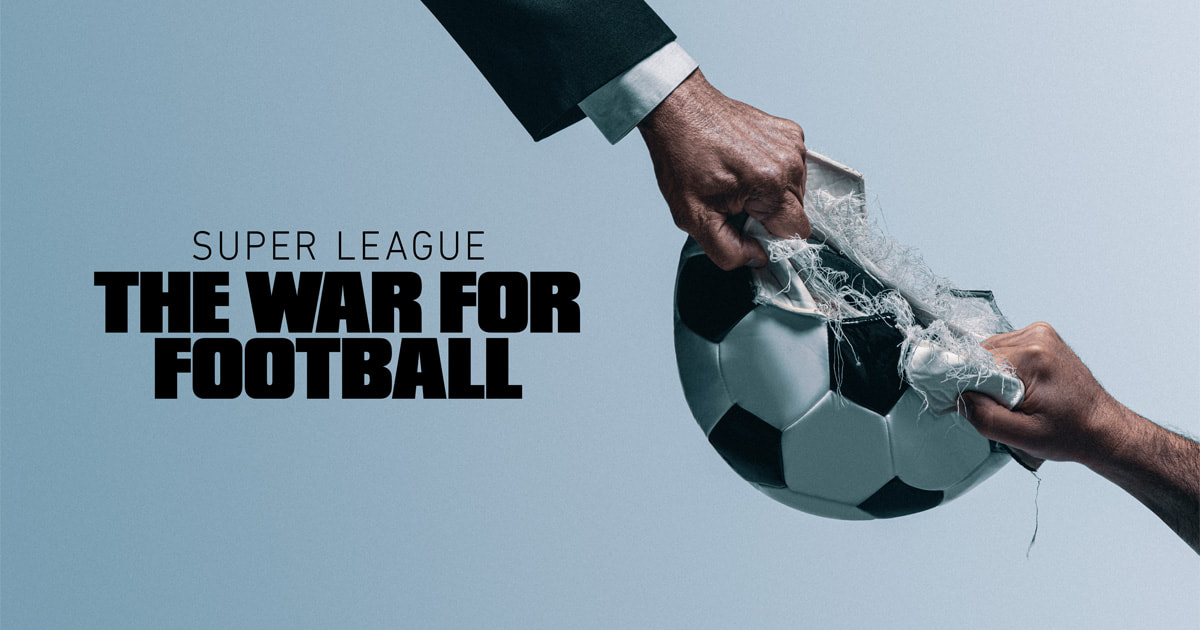 Football (or if you're an American, you'd call it 'soccer') is often referred to as "the peoples' game." This beloved sport has a rich history dating back over 150 years, and has been deeply intertwined with geo-politics through organizations like FIFA and UEFA.

However, as UEFA faces challenges from the Super League, a new league that threatens to undermine the traditional appeal of the sport and local club rivalries in favor of international dollars, it's clear that geo-politics, globalism, and capitalism are creeping into the world's most beloved team sport in a negative way.

In the upcoming AppleTV+ docuseries, "Super League: The War for Football," director and producer Jeff Zimbalist delves into this topic with a four-part examination of the Super League's impact on the sport and the average fan. He explores how the average fan is being pushed out of the market by mega corporations who are trying to create a league where the best teams play each other weekly on continental Europe.

Earlier today, I had a chat with Zimbalist, who reveals that unlike Netflix's "FIFA Uncovered", Super League isn't really a story of corruption as much as it is about understanding how those decisions come to be. The goal is to have viewers coming with a certain prejudice, with a certain bias, towards or against the Super League feel like they get a better understanding of what the other side is thinking and strategising. 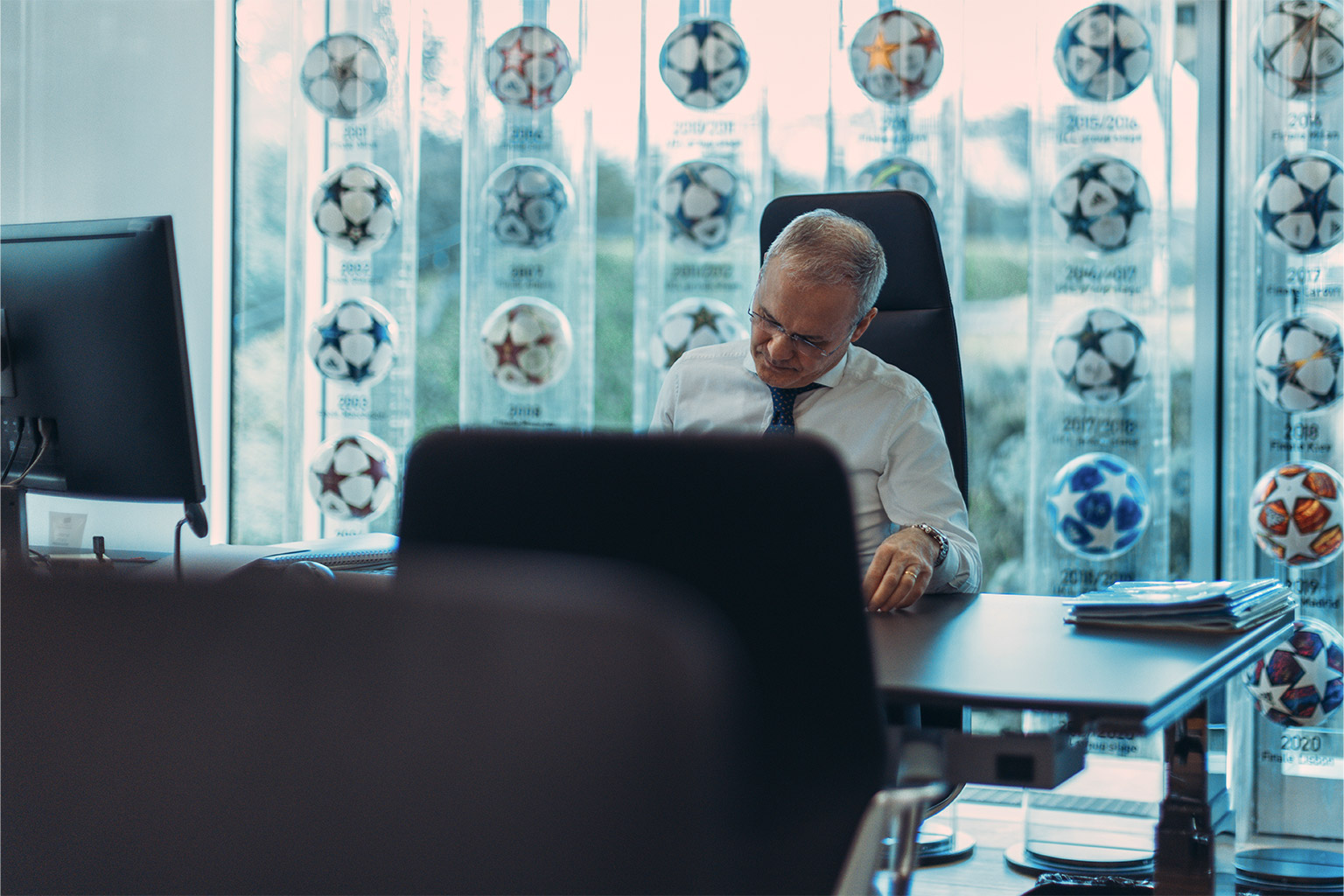 Hi Jeff, when did you decide to make "Super League: The War for Football" and how did you approach the story from the perspective of a football fan and filmmaker?

I decided to make the documentary as I watched the story unfold in the media alongside millions of other fans. I approached it from both the perspective of a fan and a filmmaker. As a fan, I was struck by the high stakes of the situation and couldn't believe that the public was privy to the unfolding of this process. I saw this as a unique and refreshing opportunity to watch both sides of the battle in public and to see how fans were invited to play a role in it. From the perspective of a filmmaker and storyteller, I saw the potential for a real-time thriller that unfolds over the course of a few suspenseful hours and has a natural climax at the end of four days. I saw that there were compelling subjects on both sides of the war for football and felt that if we could get access to them and tell the story from their perspective, we could create something special.

How did you decide which sides to include in the documentary?

Our approach was to tell the story entirely from the viewpoint of the decision-makers and to include decision-makers from all sides of the controversy. We also looked at whether there were any relationships that shifted during the four days of the saga, and used those as opportunities to personalise the story and make it relatable for viewers. This way, the documentary wouldn't come across as an essay on the economics of the sport, but rather something that viewers could emotionally connect with and understand that these were human beings making human decisions, not just tacticians in boardrooms.

How difficult was it to get access and connections to the personalities in world football?

It took some time to convince them that we were not going to create a biased or one-sided documentary, and that we were going to present both sides of the debate. It also took time for them to weigh the pros and cons of appearing publicly, as many of them are not public-facing individuals and are mostly businessmen and lawyers. For many of them, it was the first time they were speaking publicly about this story.

What was the biggest challenge in making "Super League"?

I would say that it was making sure that we had enough content, enough access or enough personal story, with each of the various decision makers that it didn't end up feeling too one-sided. We didn't want it to be lopsided towards the fans or the Super League’s architects, so that viewers can understand the logics and are rooting for the subjects that are leading one side of the controversy, and possibly be invested in the other side of the controversy as well. That was the goal from the onset. 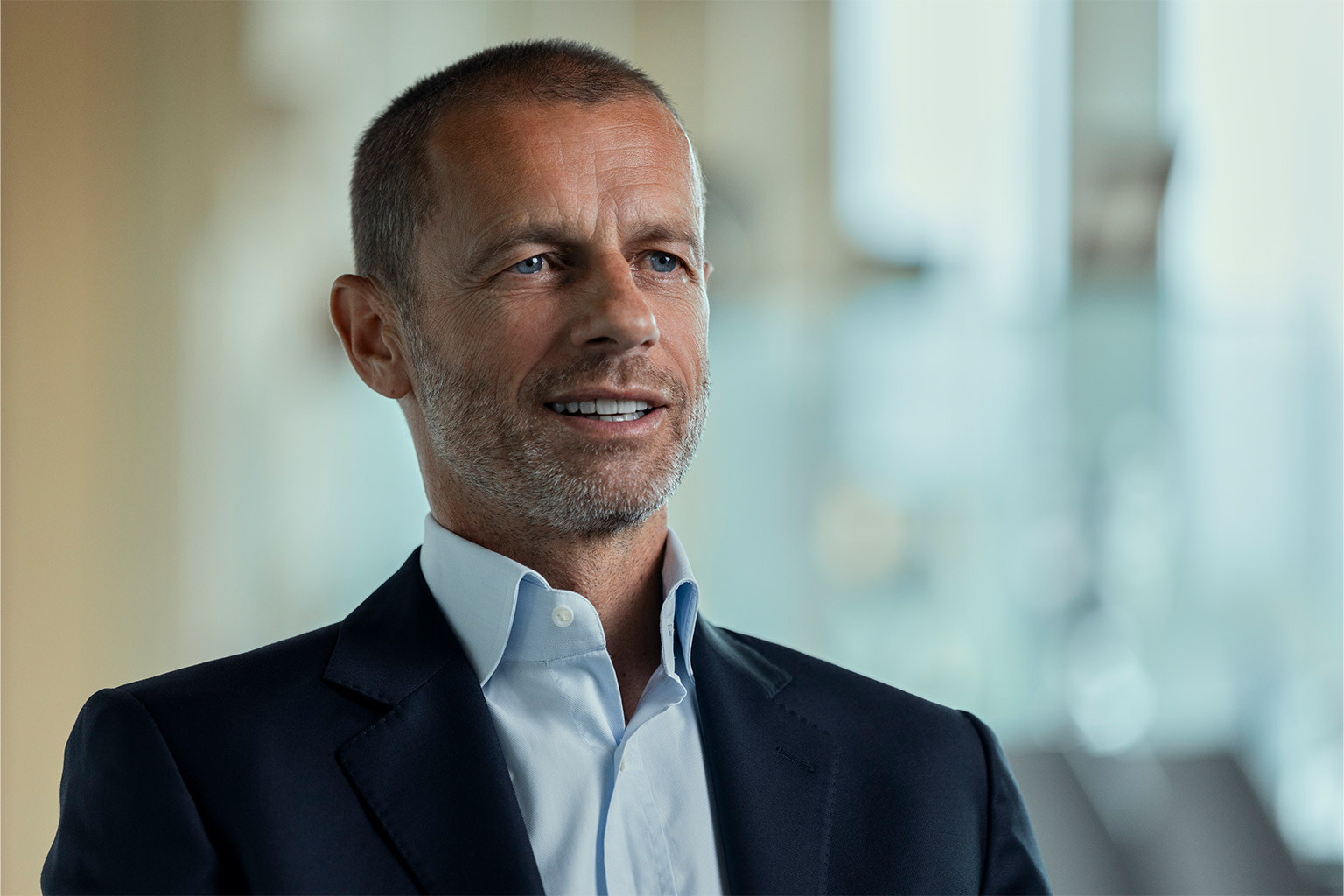 How is "Super League" different from other documentaries like "FIFA Uncovered"?

Well, I don't see 'Super League' as being in the same category as 'FIFA Uncovered', which is very clearly about the uncovering of corruption. In this case, this isn't really a story of corruption as much as it is an opportunity to understand how decision making gets made when you have so much at stake. Rarely do we have an opportunity to see these diverse stakeholder groups all overlap, all come together and fight in the same battlefield.

Our goal is that the viewer who comes in with a certain prejudice, with a certain bias towards or against the Super League feels like they get a better understanding of what the other side is thinking and strategising. You know I would love for the opinions to be less polarized and for folks to start to humanise and dimensionalise some of those that they would consider the bad guys. We want to show that there aren’t clearcut good and bad guys. We don't want there to be any easy answers.

If there was one thing you wish you could have added on to the documentary but couldn’t, what would that be?

I was hoping that we would get Gianni Infantino, the president of FIFA to do an interview with us, but we were not able to do that. So that would be something that I would be interested in. I'm also very curious to see how the case with the European Court of Justice unfolds in the coming months. That's something that I'm potentially interested in tracking. I don't think the story is over. I think that this battle may have been finished, but the war for football continues.