Straight from Apple's WWDC - the iPhone 4!

The Keynote at Apple's WWDC!

This article was also contributed by Wilfred Phua.

WWDC and the Launch of the iPhone 4

It's been a chilly morning over at Moscone Center, as we've been queuing here since 3.30am to be one of the firsts to enter the building for the Apple World Wide Developer Conference (WWDC). We've got the gear, and the equipment ready, so it's time to get rocking. Now, you may have already seen leaked pictures of the latest iPhone, but nothing beats an official launch to make it, well, official. But first, here's a look around the the Moscone Center and the insides that will make you wish you were there. 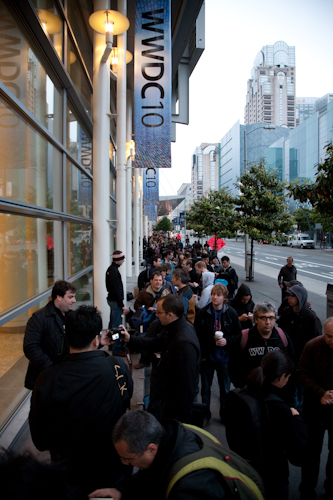 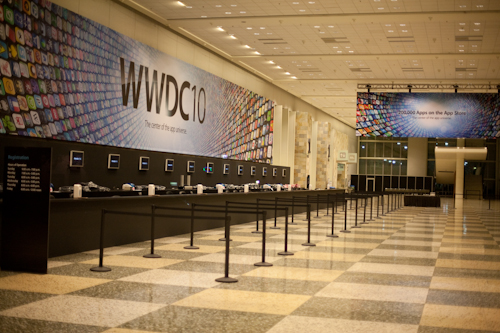 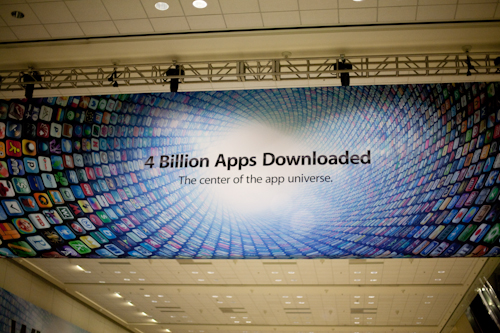 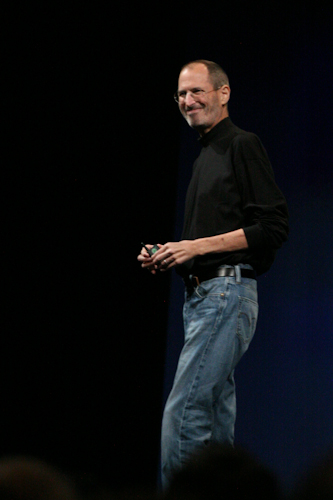