Getting the best out of Pay TV and OTT services? 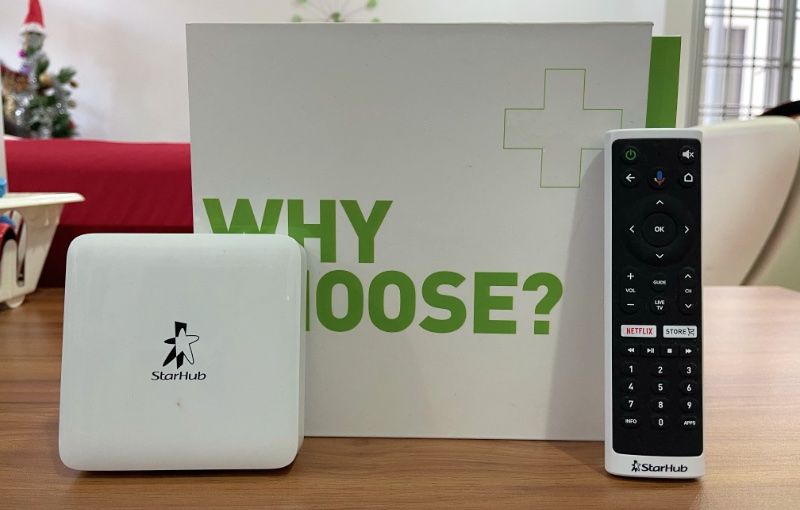 Getting the best out of Pay TV and OTT services?

StarHub recently released a new Android-based TV box that forms the backbone for their new TV service, StarHub TV+. And as a StarHub TV subscriber for some 15 plus years now, I was excited to try it out.

This isn’t the first time that the company has released an Android TV box, with the telco first having launched one in 2018 as their StarHub Go streaming box. It was however not without its kinks such as a cluttered interface and slow response time. And while YouTube and Spotify were pre-installed, Netflix and Amazon Prime weren’t. However, the biggest concern was the disjoint in how one managed and accessed streaming content versus StarHub TV channels.

Fast forward to this year in March, StarHub launched a bundle, called HomeHub Plus. This came with a 1Gbps fibre broadband service, a StarHub Entertainment Pass for their StarHub TV service (not using the streaming box), a two-user Netflix Standard subscription, all for S$79.90 a month.

A recent report in the Business Times in Singapore said that the number of pay-TV subscribers for both Singtel and StarHub had shrunk even further from the peak in 2015. Fitch Solutions Country Risk and Industry Research attributed this to more consumers in the city-state accessing on-demand content almost anywhere via high-speed 4G and fixed fibre networks, resulting in more consumers “cutting the cord in favour of cheaper and more convenient OTT streaming services” (AKA, Netflix and services like Viu.)

So the HomeHub Plus plan was more of a patch that included a popular OTT service option in addition to StarHub TV channels, but there wasn't yet a seamless way to consume either option across devices. This is where the newer StarHub TV+ service comes in to hopefully solve the divide. To put it through its paces, I decided not to rush it with just my own initial viewpoints, but after more personal consumption in the last three months along with my family to see if everyone is comfortable with the offering - from kids to adults.

Better the second time around? 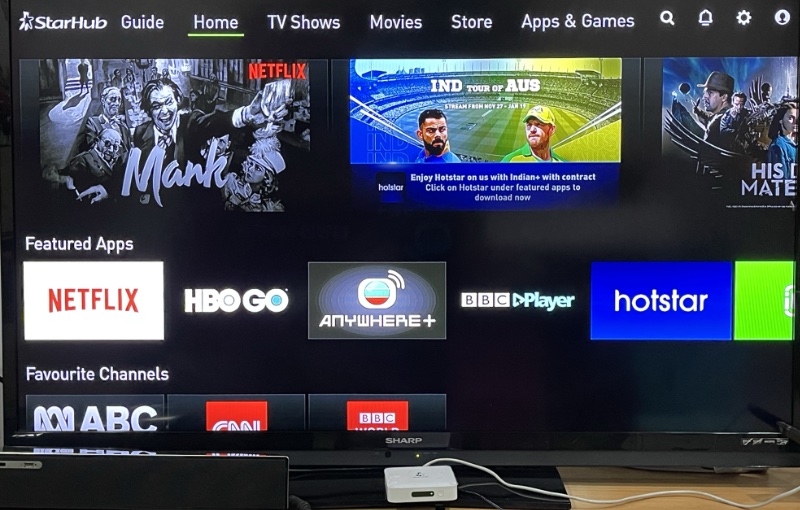 Not having used the first StarHub box beyond the initial launch event and whatever firmware updates that might have enhanced the box at a later stage, I thought the interface this time around looked fine.

StarHub has also fixed their previous omission this time with the new StarHub TV+ box pre-installed apps including essentials like Netflix and HBO Go (both of which will require standalone subscriptions to the respective services to work).

But navigation takes some getting used to and still has its quirks.

For example, scrolling through options, making a choice and choosing to go back, sends you back to the top of the list rather than just one level prior which means you need to scroll all the way back down to where you were before to keep going.

But all this can be overlooked or at least, accommodated if the box performs and can meet the demands of the “always-on” generation of viewers. But unfortunately, in my extended trial run at least, it can’t.

Performance issues mean another round of disappointment

Our real bugbear is the performance.

I didn't have much time with StarHub’s first Android TV box, but if this is meant to make me want to give it a second take, then the StarHub TV+ box needs more work. Simple navigation is fine. But choosing a movie to watch from the on-demand options or even swapping between the channels results in a wait of more than six seconds. Something unacceptable these days. But worse is that this seems to be across any choice made on the device.

Basically, any choice made results in a wait.

Frankly, I’d rather go back to my old “dumb” StarHub box and not have to suffer from the performance lag, which wasn't exactly a wonder on the old box, but it still made channel surfing a more reasonable experience than on the StarHub TV+ box.

Some commenters in our forums have said that they have had problems like video stuttering and jerkiness when watching Singapore’s free-to-air channels over the new TV+ box when connected wirelessly. Apparently, StarHub's advice is to use a wired LAN connection. I wasn’t able to test that as it would require tweaking of my home network (to use a StarHub provided router) and StarHub wasn’t willing to risk my other devices being unable to connect to it without reconfiguring all of them. For more advice on the recommended setup, forum users have confirmed the best setup options here and here.

An easier way to overcome limitation faced to watch free-to-air channels when using other networking configurations/setup is to rely on a digital TV antenna if your TV has a DVB-T2 tuner. If your TV doesn't come with this, you can purchase a dedicated DVB-T2 capable DTV set-top box with an antenna. We've covered more on this and localised solutions in this article. The downside of course is you'll have more devices and connections, but it's a sure way to get it working with no fuss. 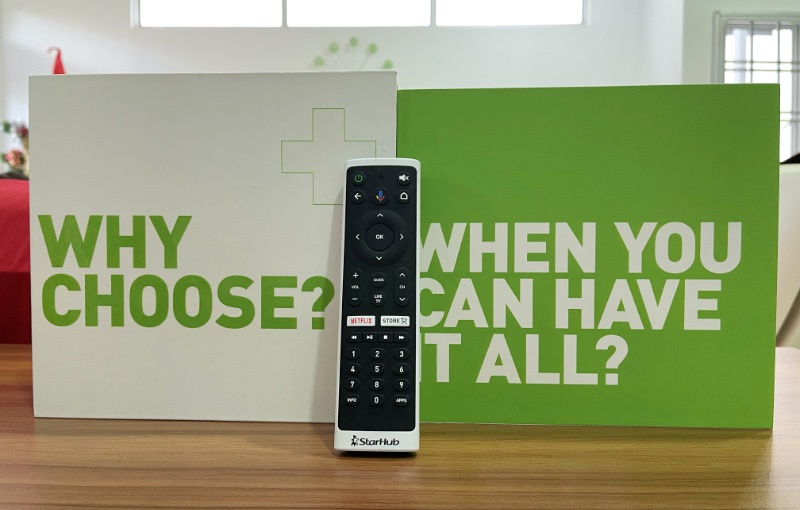 But what's the OTT, On-demand, and app usage experience like? What about the value proposition? We answer these important questions and more on the following page.