Leveraging on the buzz and excitement of his opening keynote address at GTC 2012, NVIDIA CEO Jen-Hsun Huang revealed the full capabilities of the Kepler GPU. He also spoke in length about NVIDIA's plan to put Kepler in the clouds, by enabling the parallel computing prowess of the Kepler GPU to be distributed over cloud computing services. 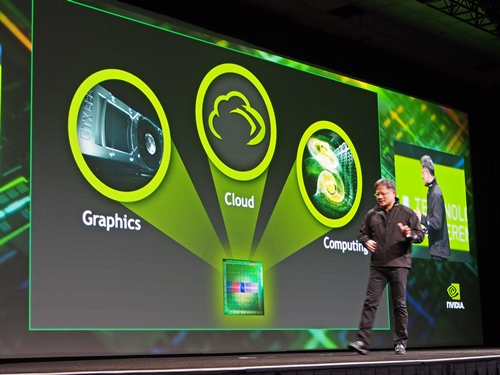 Although we have briefly touched on the features of Kepler during the launch of NVIDIA GeForce GTX 680; however, it did dawn upon us that Kepler was meant for bigger things. CEO Huang did reveal more features of the Kepler architecture by positioning it as the world's first virtualized GPU. 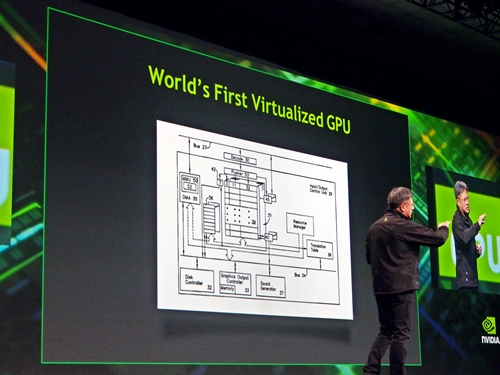 By breaking down the traditional dedicated relationship of a GPU and a user with its Virtualized GPU technology, NVIDIA has readied Kepler GPU to be deployed to cloud computing and its related services.