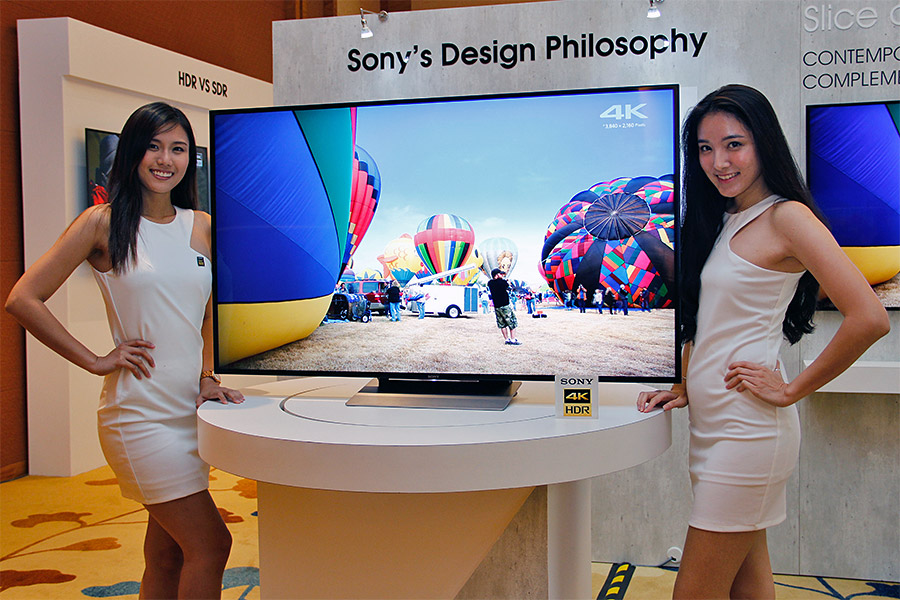 First unveiled at this January’s CES, Sony has officially confirmed the 4K TV lineup it’ll be bringing to South East Asia, including Singapore, earlier today. And we’re looking at three series here: the flatscreen Bravia X9300D and X8500D, and the curved S8500D.

Design-wise, the new 4K TVs incorporate a “Slice of Living” design concept, which is Sony’s fanciful way of saying it took inspirations from typical living room objects. How’s that different from previous years' "Wedge" and "Floating Style” designs? Well, besides clean lines, everything is trying to be as flat as possible, including the parts that make up the metal stand (Sony is keen to stress its warm silver tone), as well as the rear cover that hides some of the ports and cable paths. For those who prefer to mount the new X9300D on the wall, the distance between them is now shortened to 36.7mm, which is as flush against the wall as you can get these days. 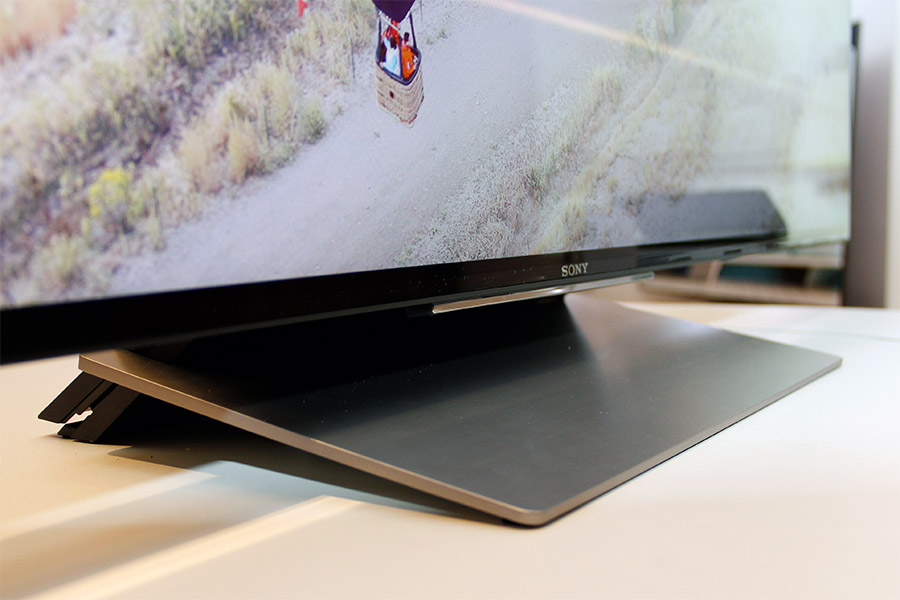 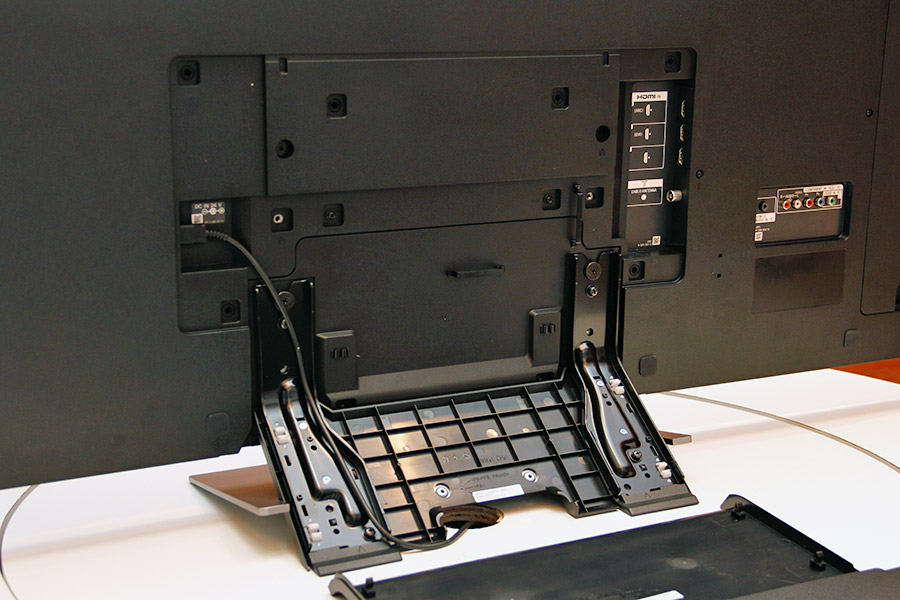 Picture-quality-wise, all three series are 4K TVs, capable of HDR. Interestingly, Sony won’t be using the new Ultra HD Premium logo introduced by the UHD Alliance; instead choosing to use its own 4K HDR label. This logo will also appear on other Sony products, including image capturing devices and disc players. While I can understand Sony’s intention here (to strengthen its ‘4K HDR’ ecosystem branding), it could lead to confusion for consumers who may think that UHD Alliance's Ultra HD Premium and Sony's 4K HDR are the same thing.

According to Sony, its 4K HDR TVs should be able to process a 10-bit color depth signal. The 4K resolution aside, this 4K HDR logo also meets the HDR10 spec as defined by the CTA, which means TVs that carry it will be compatible with upcoming 4K HDR content from services like Netflix, Amazon, and YouTube. The Ultra HD Premium logo on the other hand also defines other hardware specs like requiring 90% DCI-P3 colors and at least 1,000 nits peak brightness and 0.05 nits black level for LCD TVs. In short, Sony's 4K HDR TVs will work with 4K HDR content from the aforementioned sources, but one shouldn't equate it with the Ultra HD Premium spec.

Some features are found only on the flagship X9300D though. One of them is X-tended Dynamic Range Pro, which enables deeper blacks and brighter peaks through intelligent varying of brightness; the other two series use Dynamic Contrast Enhancer, which optimizes frame-by-frame contrast levels.

And while all these series are LED edge-lit 4K TVs, only the X9300D sports a ‘Slim Backlight Drive’ to allow more precise local dimming. In a nutshell, more rows of LED modules are used at the sides, with more plates to guide the light to wherever it’s most needed on the screen. 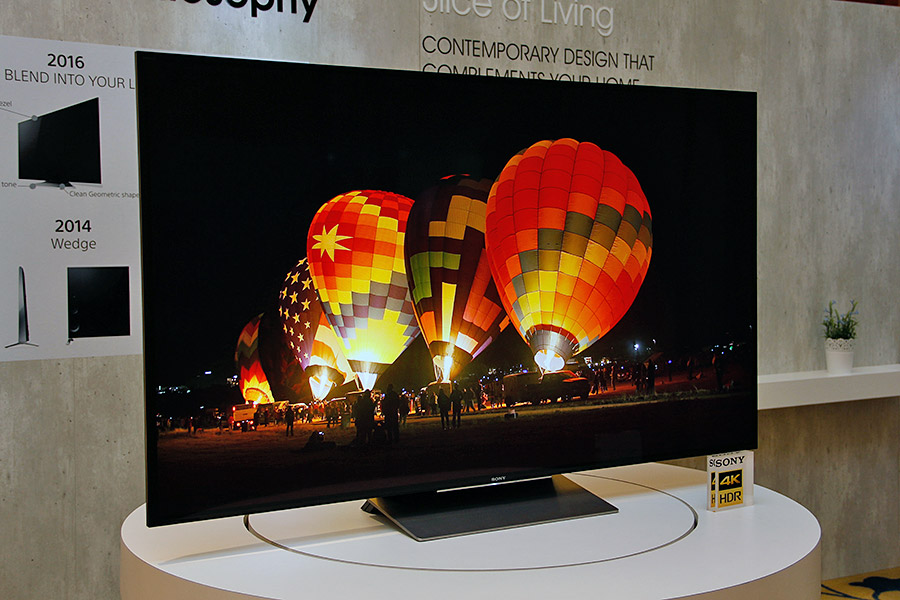 Like last year's models, the new 2016 Bravia 4K TVs run the Android TV platform, which means the ability to choose from the thousands of apps on Google Play, the ability to do voice searches (the remote has a new Voice Search button), and the ability to use Google Cast to cast movies, videos, games, and photos from your Android or iOS device to the big screen. 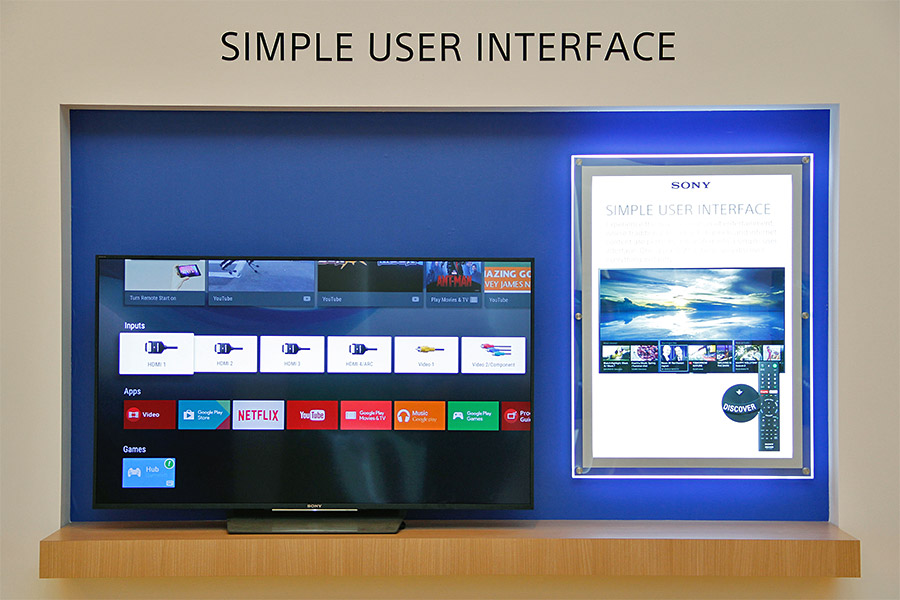 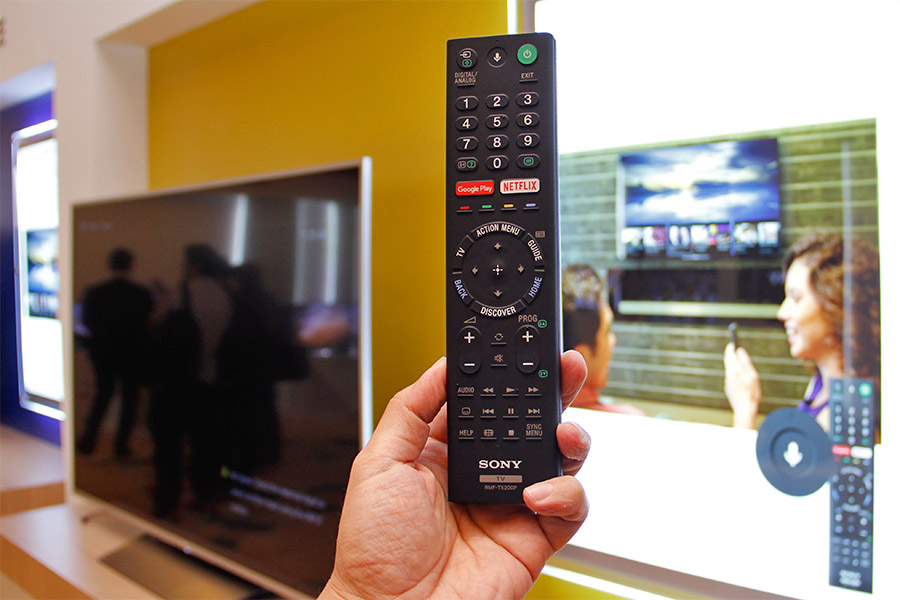 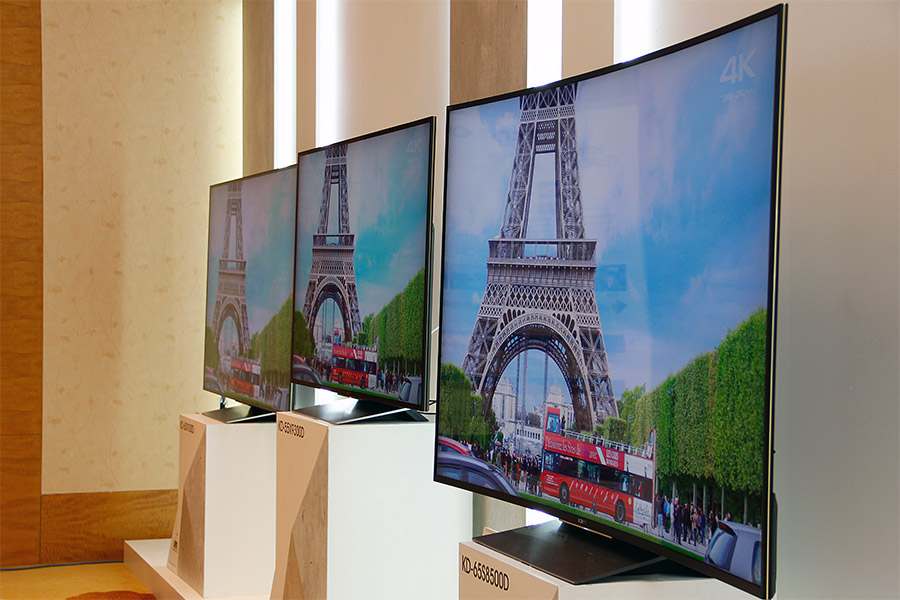