Sneak peek at NVIDIA GTC 2016: In pursuit of the perfect self-driving solution

Watch a Tesla drive itself through I-65 rush hour traffic

Who wouldn't want to have cars that smart and capable that they can then entrust it to run errands, send the kids to school, or work through some proposals while commuting to work?

In some countries like India, the commute to work in major cities like Mumbai, Bangalore, Chennai and many others typically takes a couple of hours or more – and this is just within the city. It’s so bad that some car owner resort to hiring chauffeurs to relieve them of the long and slow drive while they focus on something more productive. Ultimately, better city planning and infrastructure needs to exist to solve this problem, but a car with autonomous driving capability can help remove human errors as well as free up time for more useful purposes like spending more quality time with your kids (as demoed in the video above).

Although autonomous drive capability at its current stage is still far from matching the likes of what we’ve seen in famous movies like Minority Report or the newer edition of Total Recall, we will surely and steadily get to that stage as real-time compute capabilities and deep learning networks both progress hand in hand.

We’ve already witnessed the amazing capabilities of the NVIDIA’s Drive PX that enables some amount of autonomous drive capability and self-parking capability with the Drive PX Surround technology. Then in January 2016 at CES, NVIDIA announced the Drive PX 2 that quadrupled the compute power with two next-gen Tegra processors and two Pascal-based GPUs to bring about the first in-car AI supercomputer. Here’s a quote from our own article:-

Like the first Drive PX, the Drive PX 2 is essentially what allows the car to learn about, process, and react to its surroundings. But this time, it is bringing artificial intelligence to bear in helping cars navigate unpredictable, chaotic, and even potentially hazardous situations on the road. By capitalizing on deep learning networks powered by NVIDIA’s GPUs, Drive PX 2 gives vehicles 360° situational awareness, helps them pinpoint their location accurately, and computes a safe trajectory.

And that brings us to our other personal highlight of this year’s GTC – the debut of NVIDIA’s next-gen GPU with its Pascal GPU architecture. Not only will it drive VR gaming and professional visualization to new heights, but the compute capabilities of the GPU will also be used to drive new capabilities in various industries from medical, research and NVIDIA’s personal favorite in the automotive vertical among others. The GPU has progressed to insane levels that’s far more than a means to play games; it now has the power to save lives. 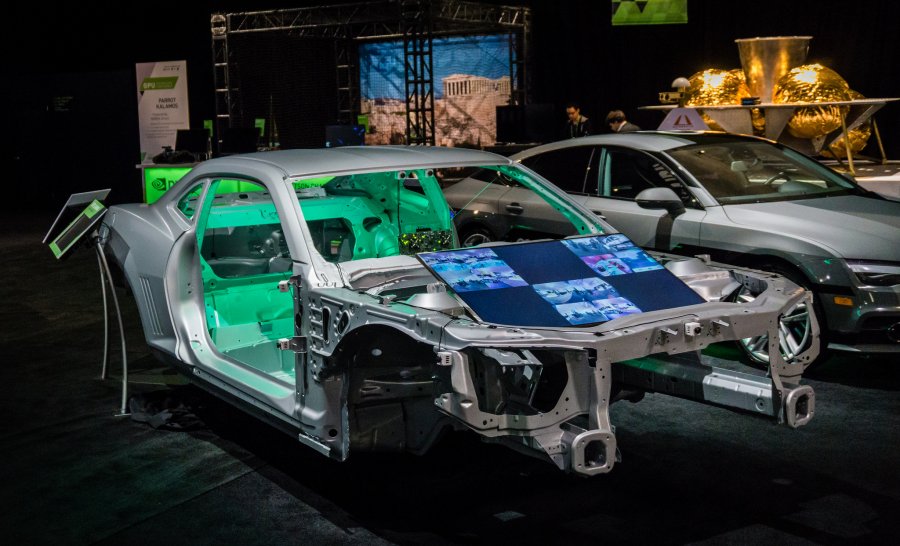 As briefly witnessed across the registration halls at NVIDIA’s Graphics Technology Conference 2016, we can tell that 'NVIDIA-inside' for cars is going to go really big, really soon. The technology for autonomous drive capability is almost upon us and it’s now time for auto makers to embrace the change, safety departments to re-assess test standards and countries to pass laws to make this a reality. Already, the Drive PX is winning awards of excellence such as the recently concluded Automotive Telecommunication Technology Tokyo exhibition.

At the very basic level, NVIDIA’s Drive CX (a digital cockpit computer) that’s designed to drive displays and infotainment systems within cars is taking off with every new car designed by the BMW group, which includes Mini Coopers as well. The BMW i8 for example, is one of the first to have all infotainment systems powered by NVIDIA. Audi’s Virtual Cockpit is another that’s powered by NVIDIA and is championed by the Audi TT. 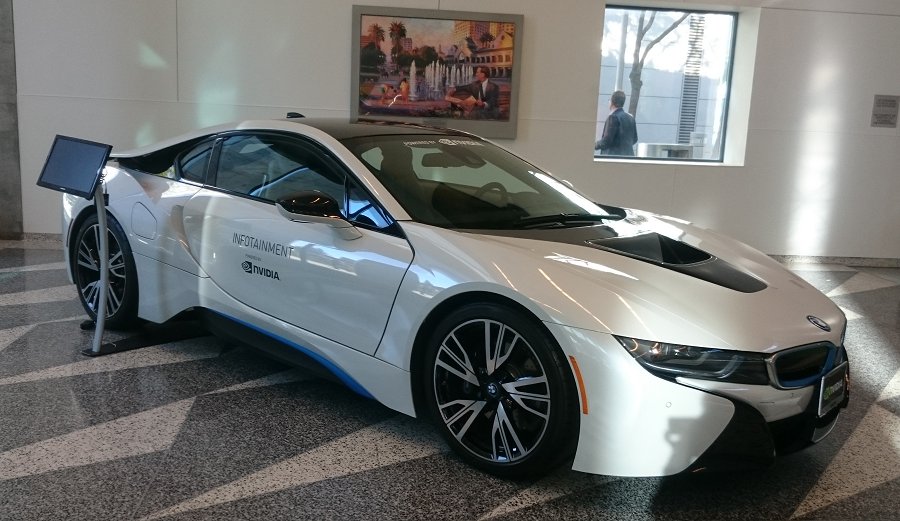 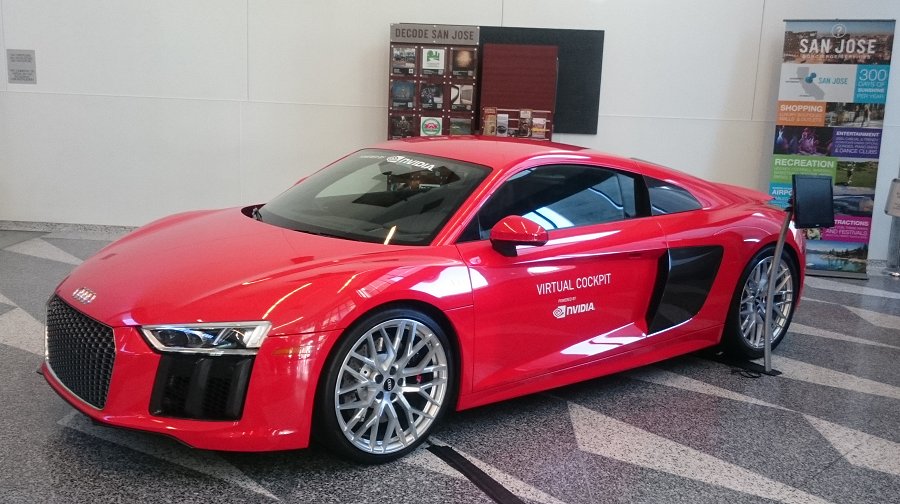 And on the other end of the scale, we have 100 of Volvo’s XC90 SUV which is the first to deploy NVIDIA’s Drive PX 2 as part of Volvo’s Drive Me autonomous car pilot program. Perhaps we might get a chance to take it for a spin in the coming days. 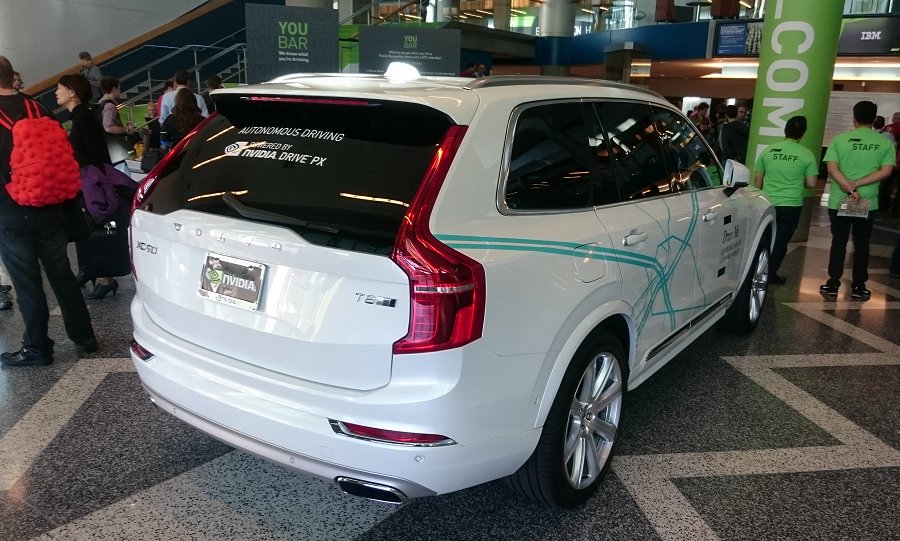 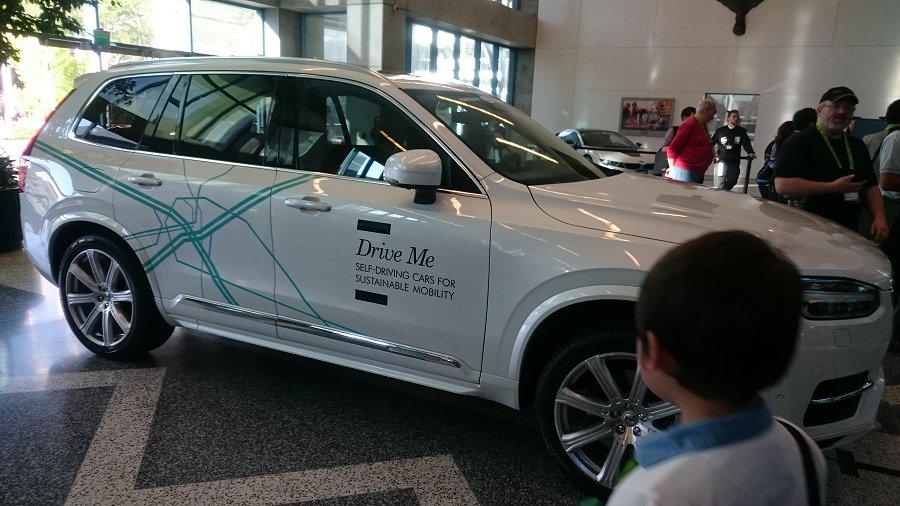 Also at GTC 2016, NVIDIA will showcase and demo their Jetson TX1 credit card sized processing module that will allow drones and robots to take advantage of the module’s powerful compute and machine learning capabilities. 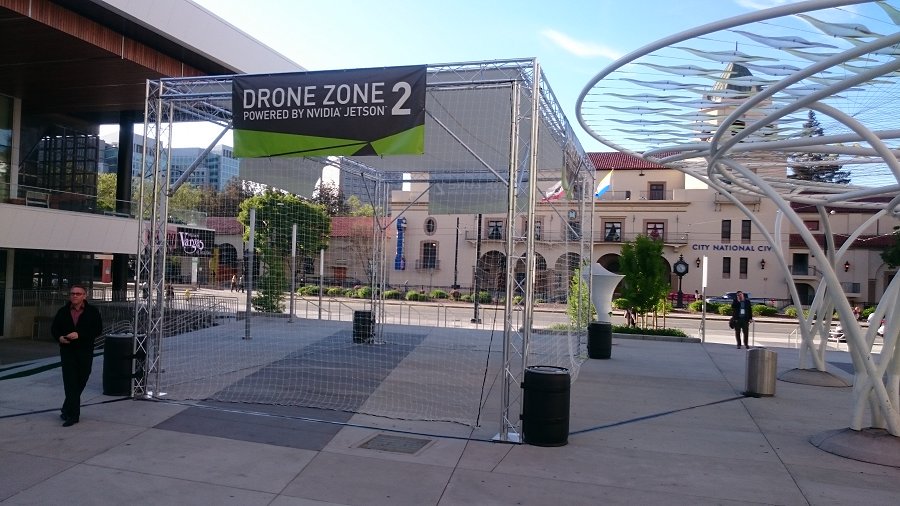 Well that’s all we have now, but we sure hope to hear and see more exciting demos and technologies showcased when GTC 2016 begins tomorrow. So stay tuned to HardwareZone for more updates! 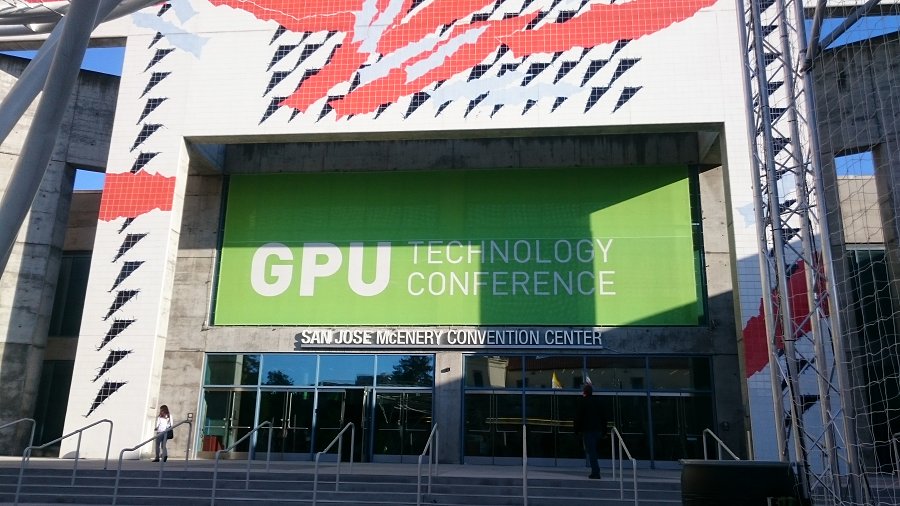