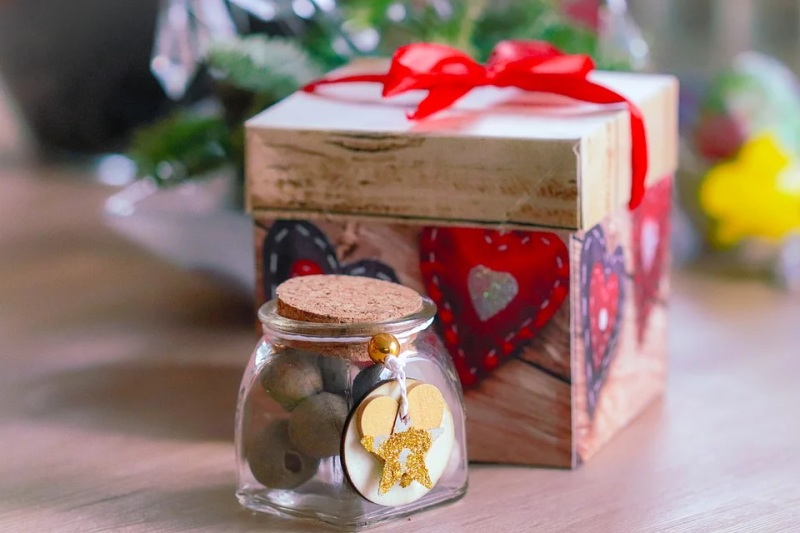 Beyond the usual flowers and chocolate, gadgets and gizmos have become a popular way to show your love you care.

But even so, some gifts are more romantic than others. After all, I think most people wouldn’t be excited to receive an external hard drive for Valentine’s Day.

Although many other gift suggestion lists tend to separate the items into “his” or “hers”, our approach is more universal. The gifts here will be suitable for anyone and everyone, and are selected not just for their utility, but also their potential to bring couples closer together through activities that they can both participate in.

So without further ado, here are our top gift picks for Valentine’s Day this year.

From S$599. Available on Apple, Lazada, and other leading retailers. 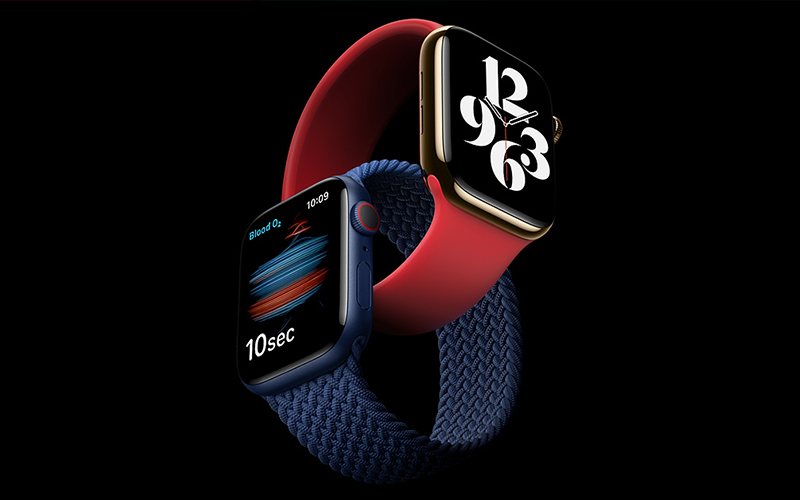 Six generations since its debut, the Apple Watch (pictured above) has become a tiny powerhouse of health on your wrist. The latest version not only lets you take an ECG, but also measures your blood oxygen levels. This is in addition to its long list of existing features, including an altimeter to measure your elevation in real time, as well as built-in GPS to track your runs. Jump in to our review for even more details.

Alternative: If an Apple Watch is out of your budget, consider the Versa 3, the latest health smartwatch from Fitbit. The Versa 3 has a full suite of features similar to the Apple Watch, but in a different service ecosystem. It’s available on official stores on Lazada and Shopee.

S$489. Available on all major IT retailers, including Lazada, Shopee, Courts, iShopChangi and more. 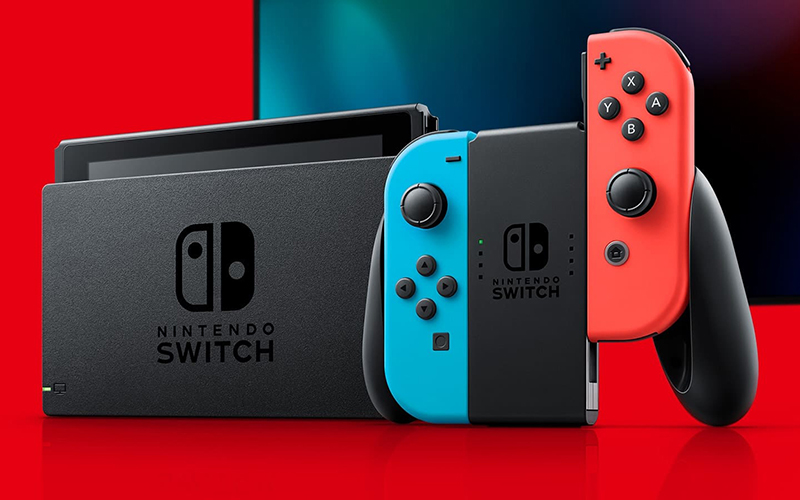 You’ve had your romantic candlelight dinner, so now what? Might be time to retire home for a little Nintendo and chill.

No one does couch multiplayer better than Nintendo. The company’s numerous beloved franchises, from all-time favourites like Mario to modern classics like Animal Crossing, has built (or destroyed) many relationships throughout its history.

The Switch is Nintendo’s best work yet, giving us even more ways to play, whether handheld of docked to a TV. And to be honest, there’s little point waiting for a rumoured “Switch Pro”, since Nintendo rarely makes resource-intensive graphics a big focus with its games. This means the Switch will be future-proof for many years to come.

Alternative: If docking to a TV is less important to you, the more affordable Switch Lite (S$329) might just be the ticket.

S$65. Available on the Google Store. 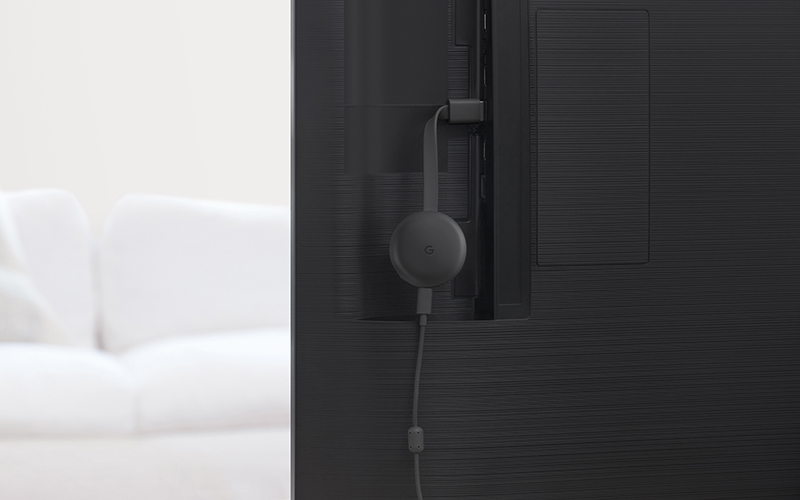 If snuggling up with your partner for a good movie or binging the latest TV series is the preferred way to spend Valentine’s Day, then consider the Google Chromecast.

This nifty little gadget turns any TV into a smart TV with just a companion smartphone or tablet. Stream Netflix, YouTube, Spotify, and hundreds of other supported services from your device instantly. And it works with both Android and iOS, too, so it’s ready to go out of the box.  It can also mirror your laptop screen via the Chrome browser, so the sky’s the limit. 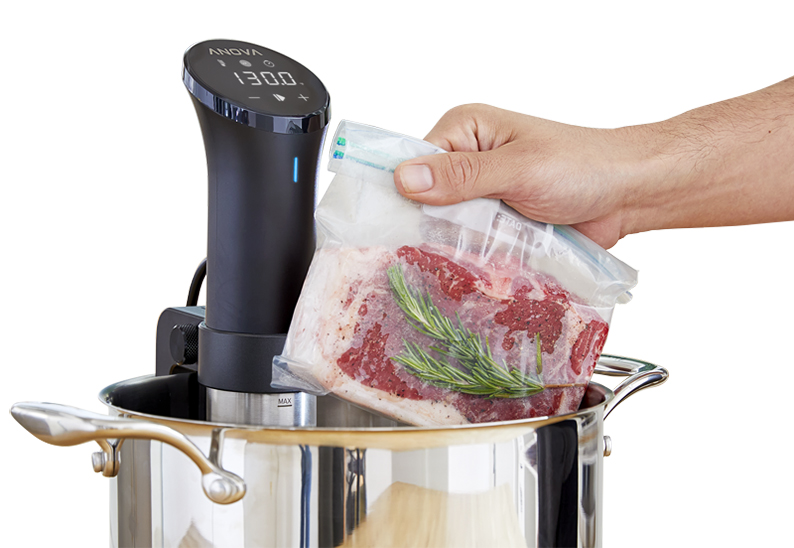 A time-tested way of beating the crowd and ridiculous prices on Valentine’s Day is an evening at home with a bottle of wine and get cooking.

The Anova Precision Cooker will make it way easier to impress your partner with your culinary skills (or lack thereof). It lets you replicate high-end restaurant results through a technique known as sous vide, which lets you cook meat, fish, and even vegetables to the exact level of doneness desired.

Just make sure you start early. Sous vide cooking takes time, and the last thing you want is a hangry guest waiting alone in your dining room.

S$699. Available on Lazada and Shopee. 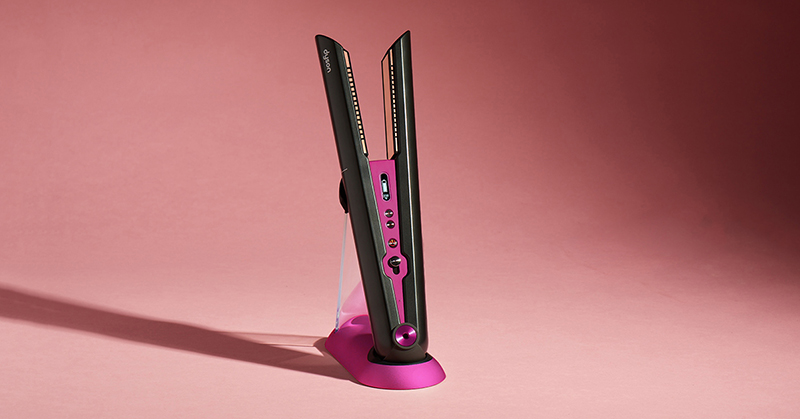 Wait, S$699 for a hair straightener? Yes, and it could be a great gift for loved ones who want to care for their hair by reducing heat damage without compromising on style.

The Dyson Corrale is the only hair straightener to feature flexing plates applying even heat and tension to all the hair strands in every pass and keeping them perfectly aligned.

Like other Dyson haircare products, the Corrale features Intelligent Heat Control technology, which uses a platinum sensor to measure temperature 100 times a second. This technology communicates with a microprocessor, which in turn controls the heating system to deliver precise, accurate heat that doesn’t damage your hair.

From S$109. Available on Lazada and Shopee. 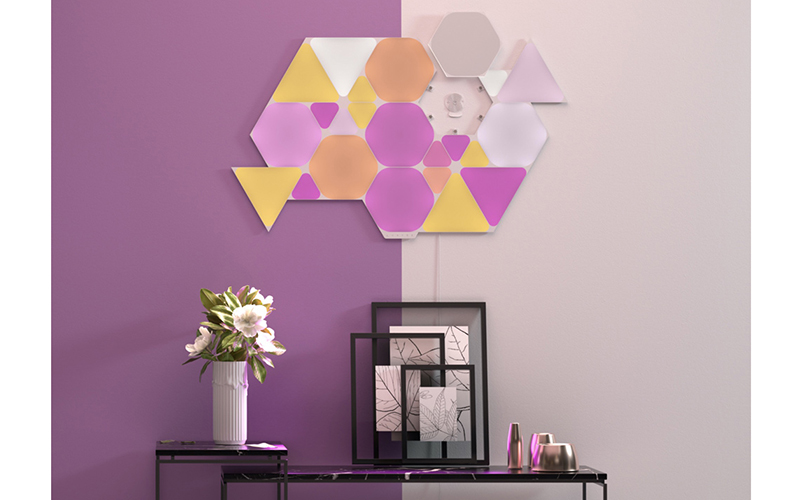 Couples who game together, stay together. And those who do so in a room full of RGB lights… I forget where I’m going with this.

Anyway, RGB aficionados will be familiar with Nanoleaf, the company that builds beautiful flat LED panel lights in a variety of shapes. Gamers have particularly captivated by these panels, and just a few of these panels can quickly and easily dress up your couple gaming zones with flair and personality.

The LED panels are also integrated with a variety of services, including Apple Homekit, Google Home, and Razer Synapse, to extend their usefulness. For example, you can create scenes in Homekit and turn them on via Siri, or sync the lights to your PC game so they come to life as you play.