The good, the bad and the awkward 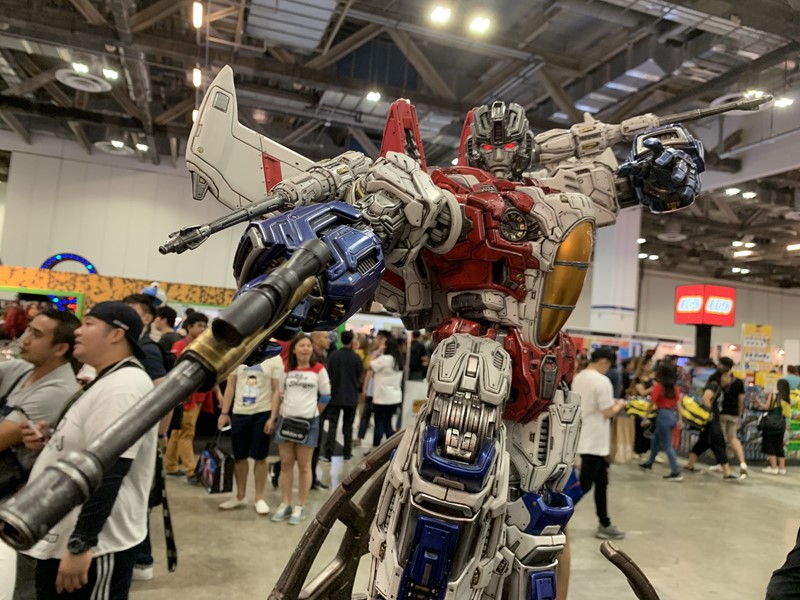 In case you missed it, Singapore Comic-Con (SGCC) 2019 opened its doors to comic book fans and geeks of all ages last weekend at the Sands Expo and Convention Center. Think of it as a reimagined version of the old Singapore Toy, Game and Comic Convention (STGCC), one that's been working out and pumping iron at a metaphorical gym.

It's the gospel truth - we found that SGCC 2019 had way more to offer than it's predecessors, in terms of both the quality and the quantity of available content.

For starters, SGCC naturally has the usual lineup of tabletop gaming, cosplay competitions and independent artists you'd expect from a geek convention. Gamersaurus Rex, Championships of Cosplay and the Artist Alley were all familiar, returning faces, although we did have some new "upstarts" too, in the form of Singapore Pro Wrestling (SPW) and PVP Esports at Singapore Comic-Con. The latter played an especially big part in diversifying what the convention had to offer since it not only opened up the option for in-house esports tournaments and events but also showcases of the latest games.

Here are some of the visual and noteworthy highlights from the convention. 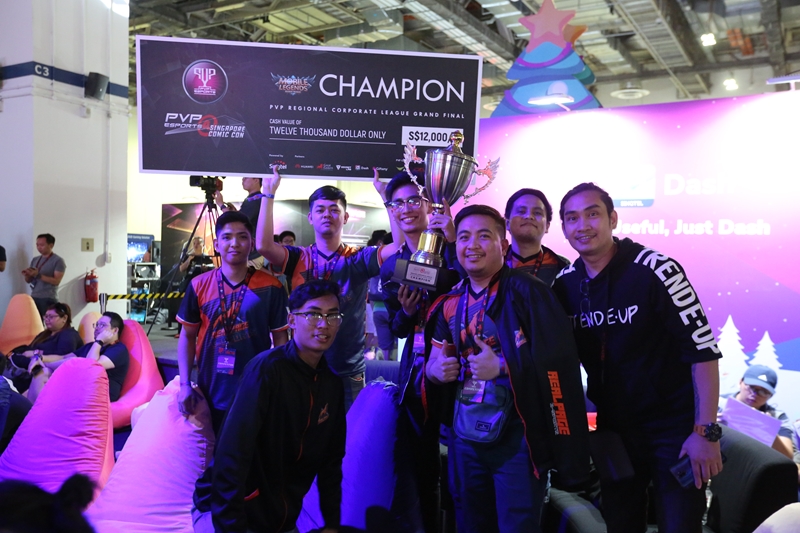 There's no way around it - esports is growing exponentially, and the presence of Singtel's PVP Esports initiative at SGCC 2019 only further confirms it. Over the two days, teams from both the Corporate and Campus League battled it out in Mobile Legends: Bang Bang and Dota 2 for the top spots and of course, the glory of victory. 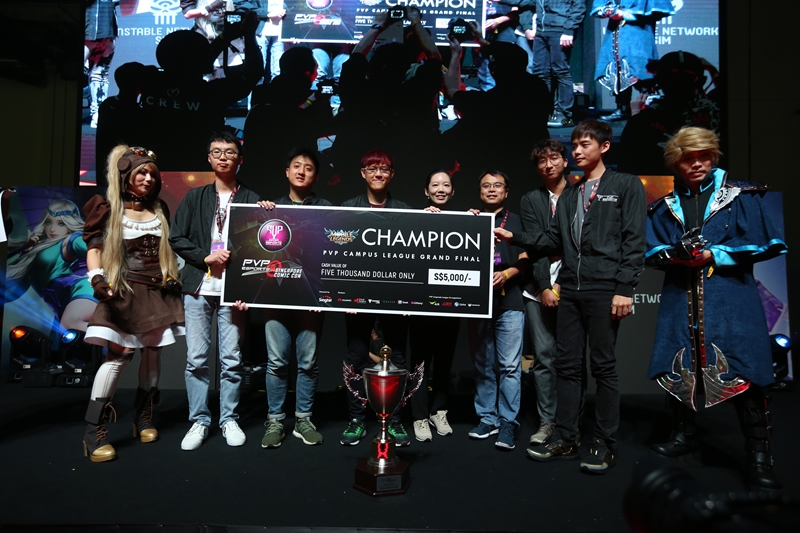 On that note, here are the champions for each title! 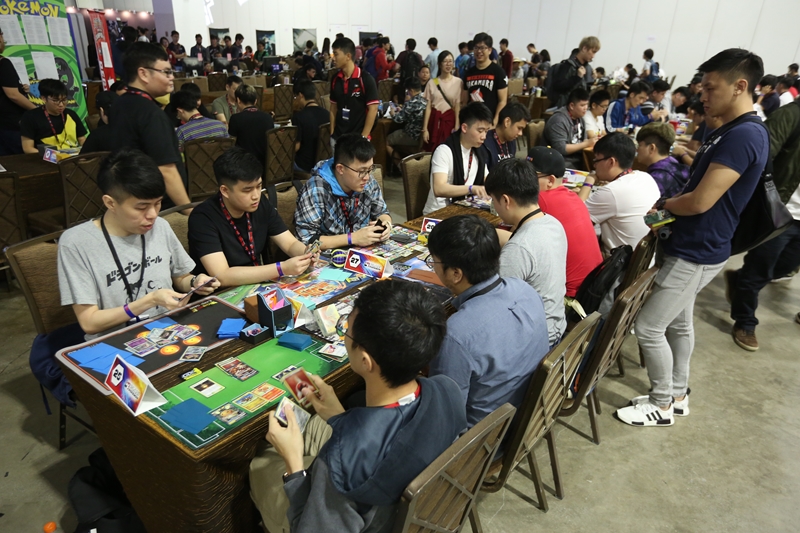 The worldwide phenomenon that is Pokemon also found a place at SGCC courtesy of Maxsoft and Project EXT, who hosted both the VGC and TCG segments. For reference, the former was played using Pokemon Ultra Sun and Ultra Moon versions, which means Dynamaxing was completely out of the question. Ahem.

Still, we did see some fierce competition and even fiercer friendships formed as a result of the intense clashing of wills, not to mention they made for great entertainment too. Good show, everyone! 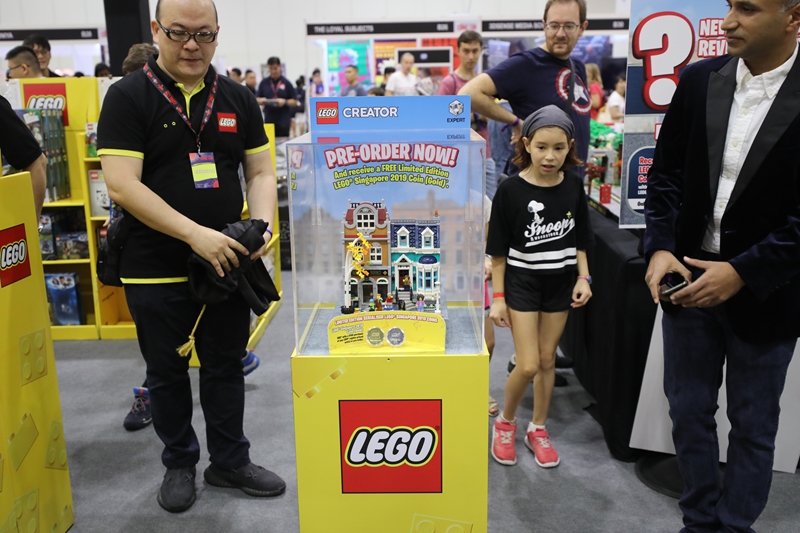 For those who might not be aware, LEGO is as much a part of geek culture as Singlish is to Singaporeans, so it's only natural they'd show up at SGCC 2019. This year, the company unveiled its highly-anticipated 2020 Modular Building set. If anything, that's one more item on the list for all our avid brick collectors. 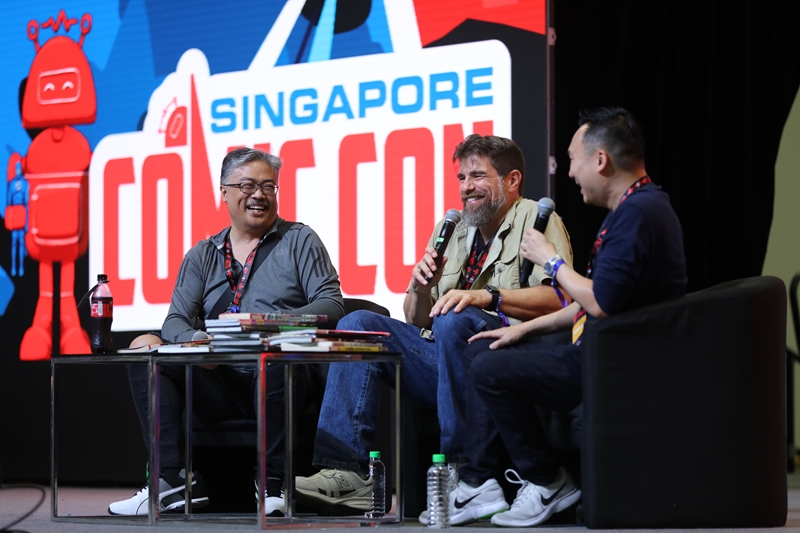 SGCC also played host to a stellar number of guest panels, with an even more stellar lineup of guests, including the likes of Andy Kubert, Jock, Donny Cates, Tara McPherson, and Jason Freeny, just to name a few. 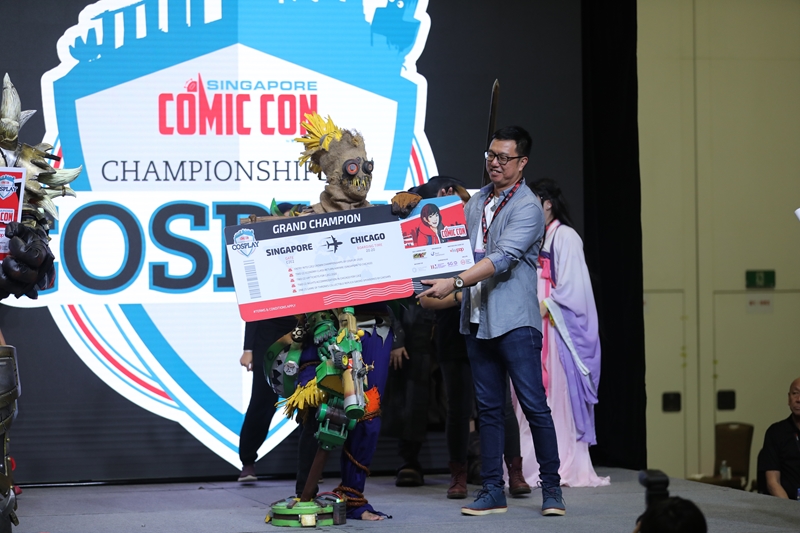 This year's edition of the Championships of Cosplay (CoC) also saw the emergence of its overall winner, Danniel Adi Putra, who managed to charm judges such as Bernard Phee, Astarohime and Jin (behindinfinity) with his Junkrat cosplay, performance and talents. Apart from cash prizes and tickets to SGCC 2020, he'll also be representing SGCC at the Chicago Comic and Entertainment Expo (C2E2) next year, with a sponsored trip there to boot!

Anyway, read on to see what the team likes about this year's SGCC, as well as what we didn't.