Should you get an NVIDIA Max-Q notebook? 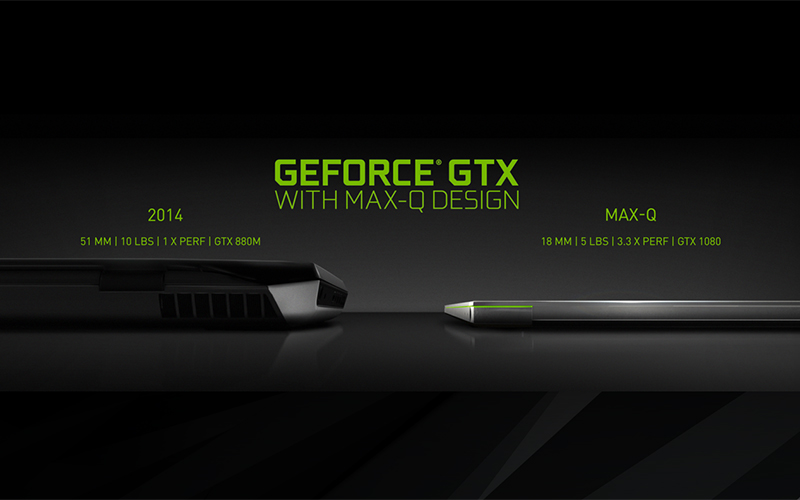 So what’s the catch?

Thin, light, and powerful. That’s what gamers have always wanted from gaming laptops, but it wasn’t until recently that it became something more than a pipe dream.

This past year, we’ve been treated to a growing number of slim and light notebooks that feature a lot power in a compact package. There was the Acer Triton 700, Aftershock PRIME-15, and the MSI GS63VR 6RF Stealth Pro, and more recently, the excellent Gigabyte Aero 15.

Back in June, NVIDIA introduced something called Max-Q, a fancy term – culled from the field of aerospace engineering – that refers to the tweaks and optimizations for maximum operation efficiency that it would make with hardware manufacturers to create even slimmer and more powerful laptops.

One of the prime examples was the ASUS ROG Zephyrus GX501, a beast of a notebook with an NVIDIA GeForce GTX 1080 and a chassis that measured just 17.9mm thick. Mind you, that's the most powerful GPU you can cram in a notebook and yet the notebook is so thin, that it boggles the mind. How is that even possible?

For a recap on how Max-Q works, you can refer to our article here. But to be clear, Max-Q GPUs aren’t new products at all, but are rather existing GPUs with adjustments at the software and hardware level to better balance power and performance, for maximum efficiency.

Of course, there were bound to be certain trade-offs in terms of performance. NVIDIA was open about how Max-Q designs were about peak efficiency and not peak performance, so an NVIDIA GPU with Max-Q isn’t quite as fast as the non-Max-Q implementation of the same class. 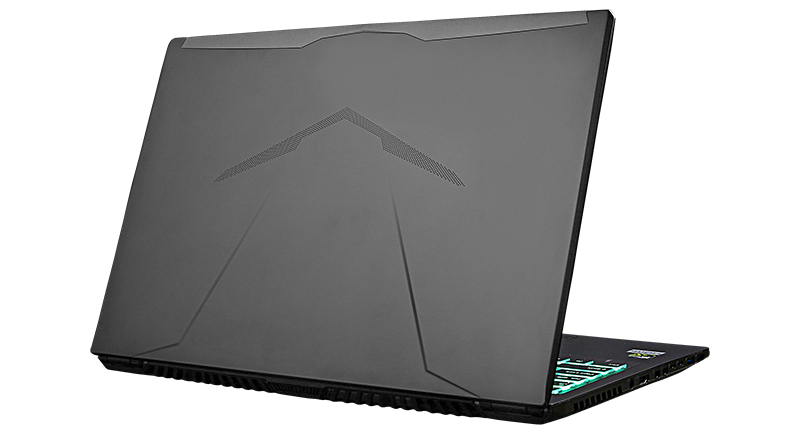 But is it really worth going for the pricier Max-Q model?

To try and answer that question, we’ve benchmarked two PRIME-15 laptops from Aftershock - one with an NVIDIA GeForce GTX 1060 6GB, and the other with a GeForce GTX 1070 Max-Q.

Where numbers are available, we’ve also brought in scores from an Alienware 15 equipped with a GeForce GTX 1070 without Max-Q in order to give you an idea of the performance penalty that comes with Max-Q designs.