12 cases to consider for your new iPhone 12
Shootouts 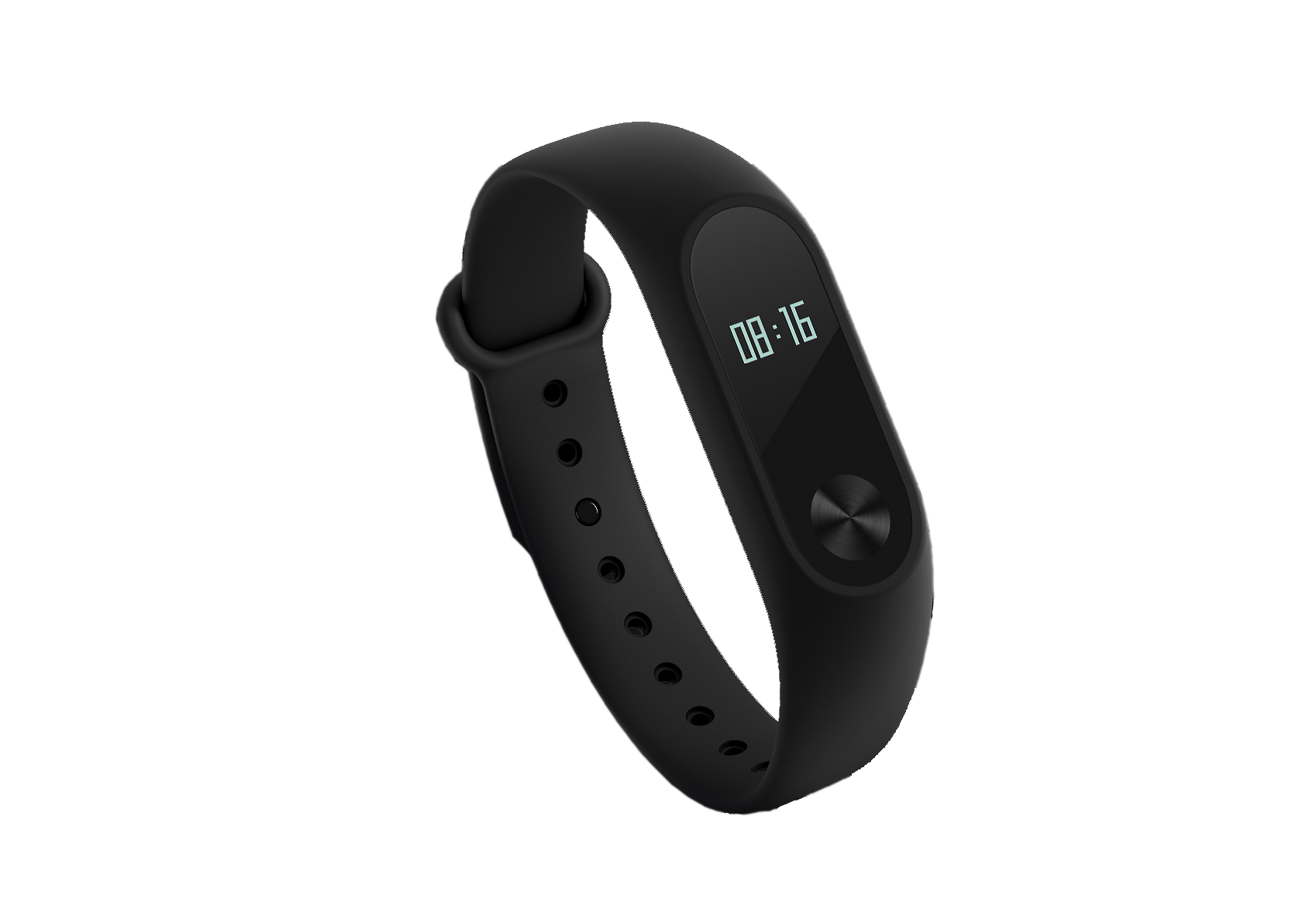 Display-wise, it's similar to the TomTom Touch's sensor, thanks to its oblong shape, grey scale OLED display, and circular touch button. In fact, the Mi Band 2's thermoplastic elastomer strap looks really similar to the Touch's band unless you have both bracelets for a side-by-side comparison.

As a casual wearable, the Mi Band 2 faces tough competition up against the likes of Fitbit or Samsung's trackers, but it has a better tacit implementation than the TomTom Touch. To navigate around the band's controls, simply tap the circular button and the Mi Band 2 will take you through its menus. You can opt to show or hide certain stats (adjusted via the Mi Fit app). We picked the current time, steps, heart rate, and its battery life, while excluding stuff like distance and calories. Hiding the metrics doesn't mean that the Mi Band 2 stops tracking those values – you can view it all in its accompanying app later.

Unfortunately, that's all the band can track – if you're going for a run, you'll need to start it on the app itself. This reinforces our initial impression that the Mi Band 2 is very much the Mi Band Pulse with a screen – it is a casual tracker that's great for folks who are just getting into the idea of wearables, but it falls short for physically active users. 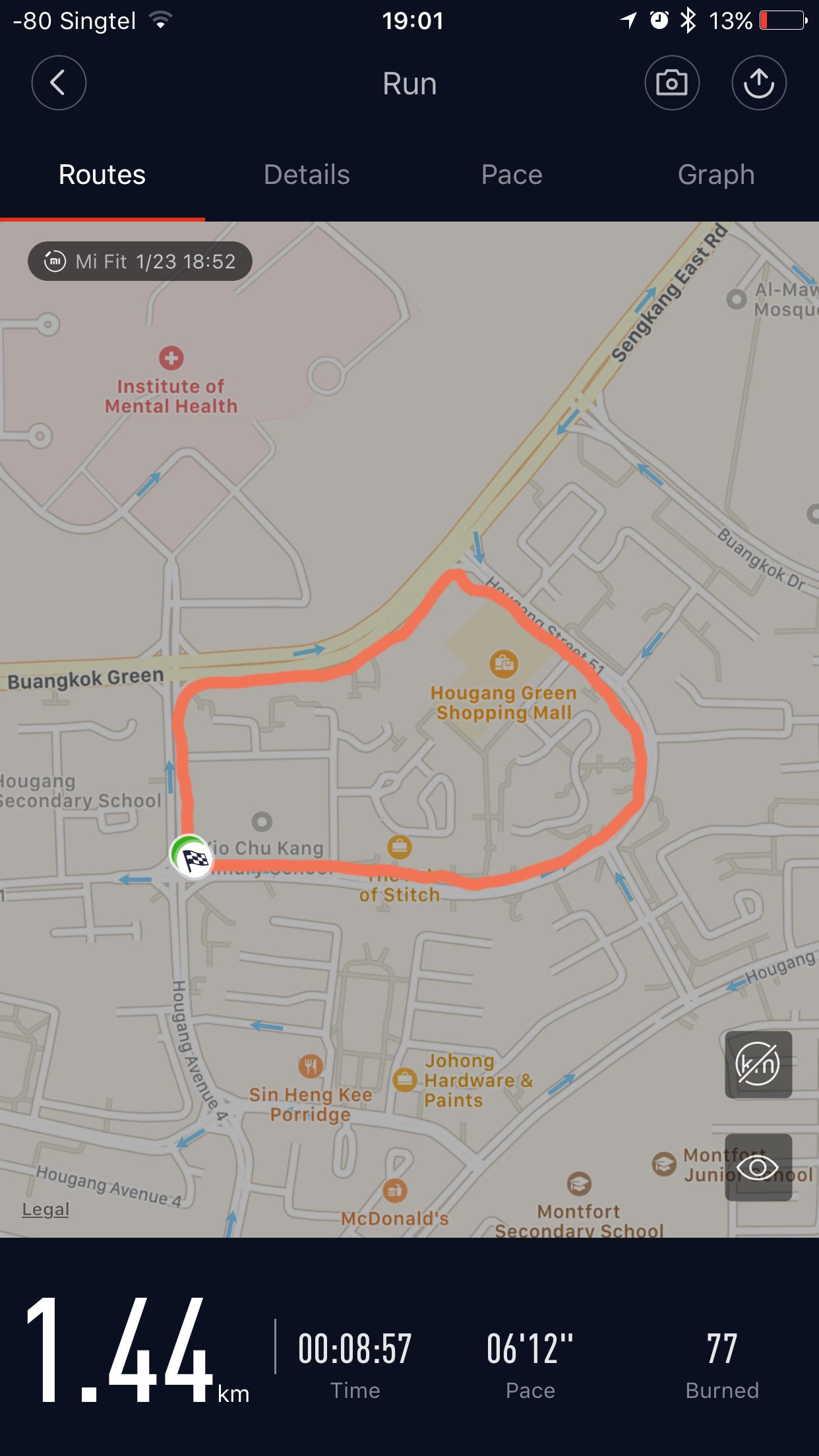 That said, it shows some improvement from the Mi Band Pulse, since you can now use the phone's GPS to monitor your jogging path. This also fixes the old problem where the Pulse had to automatically detect if a person is walking or jogging, and it wasn't very good at doing so. The wearable also buzzes when you've been sedentary for an hour, so it's helpful for folks who lose themselves to desk work or gaming. 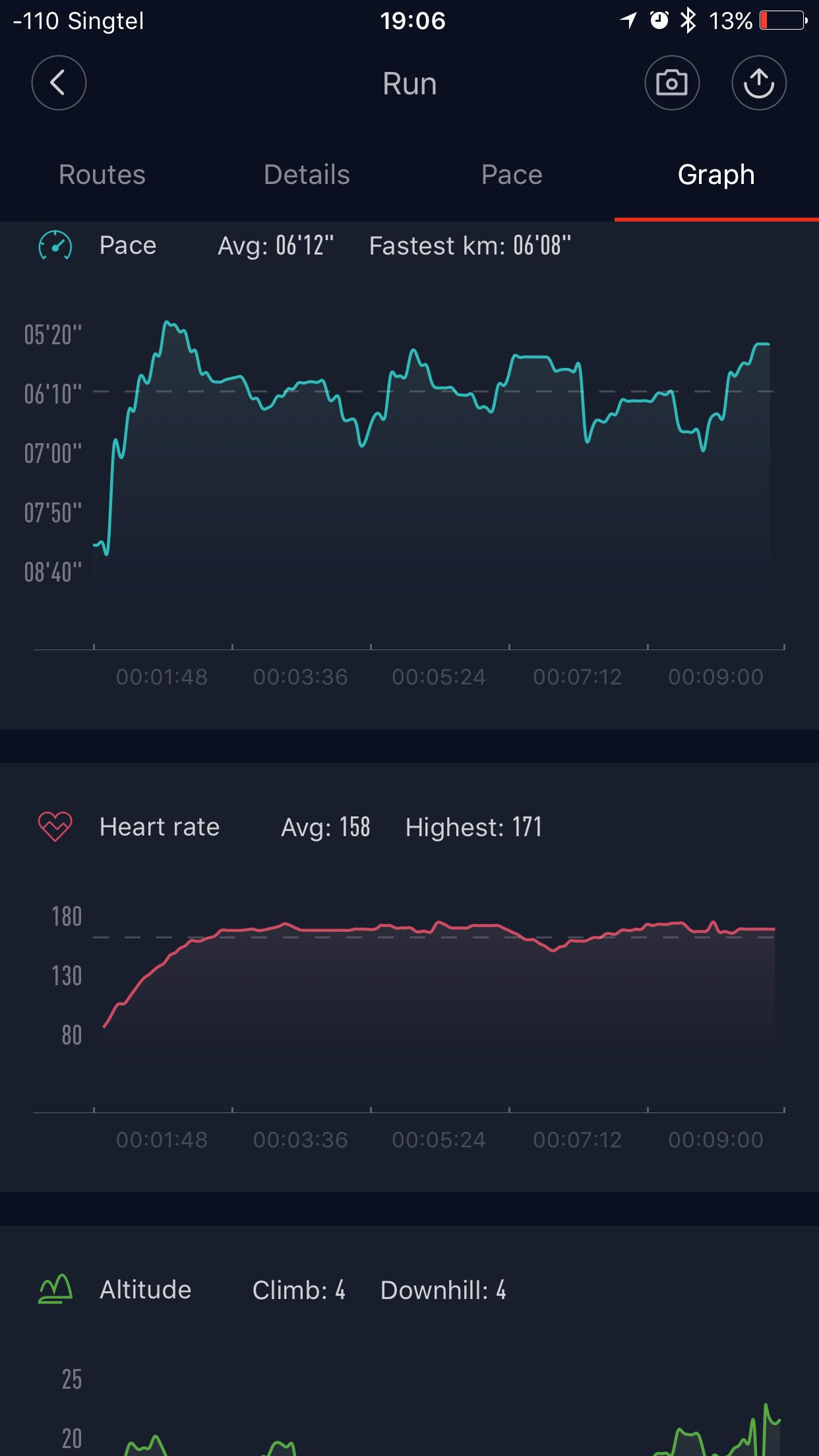 Passive heart rate tracking isn't supported when you use the Mi Band 2 with the Mi Fit app. That's only available when you start a workout, and it will only give an average HR at the end of said workout. The Mi Band 2 does offer active HR tracking, and it's done by visiting the HR option on the wearable itself. The lack of passive HR hurts its standing against other HR-capable wearables in this shootout, but we aren't complaining at its current asking price. What we did mind was how inaccurate the HRM can be – most trackers in our roundup are anywhere from accurate to within 5BPM (beats per minute) off, but the Mi Band 2 constantly reports hear rate at 10BPM or lower than other trackers. The Mi Band Pulse we reviewed did not have this issue. 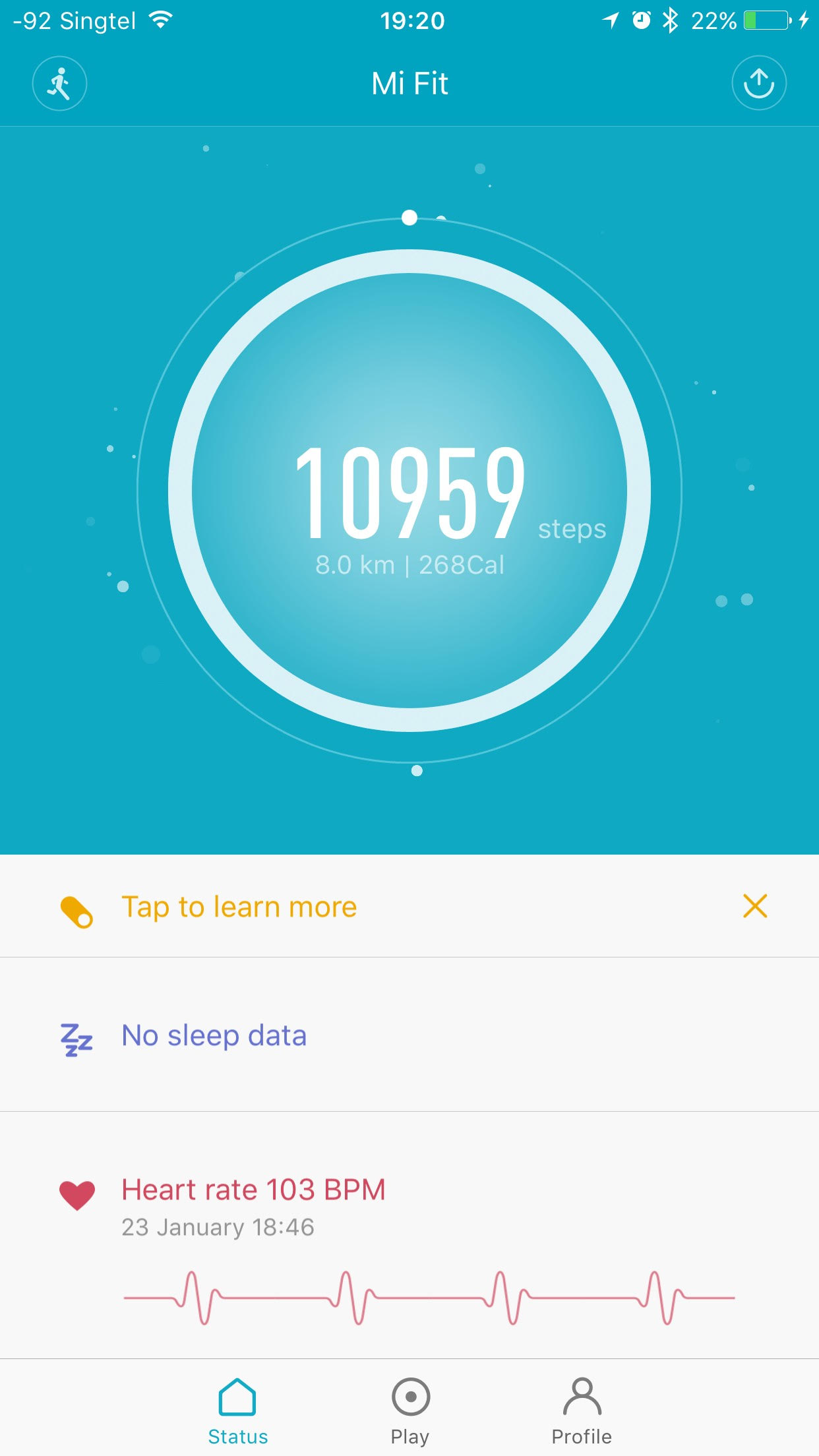 The Mi Band 2 shares the same proprietary app with previously released Xiaomi wearables. You'd getting both pros and cons of the same app – it's easy to understand, but it doesn't make the data helpful. For example, heart rate is displayed as individual data points, but there's no graph to show a summary or a graph on how HR fluctuated over the day. It had decent battery life, as it's able to last a week with 65% battery left – Xiaomi claims that it has a 20-day battery life, which is quite impressive for a bracelet with a display.

All in all, it's a simple and decent tracker, save for its HRM's inaccuracy. At an official price tag of just S$55, the Mi Band 2 brings affordability to the table when other alternatives with similar features are four to five times more expensive. The trade-off is a generic appearance and an app that doesn't do very much, making it ideal for folks who don't really exercise, but love being told that they are (to a certain extent) by a wearable. It's not very much different from its preceding wearable in purpose and looks save for its OLED screen and connected GPS feature.