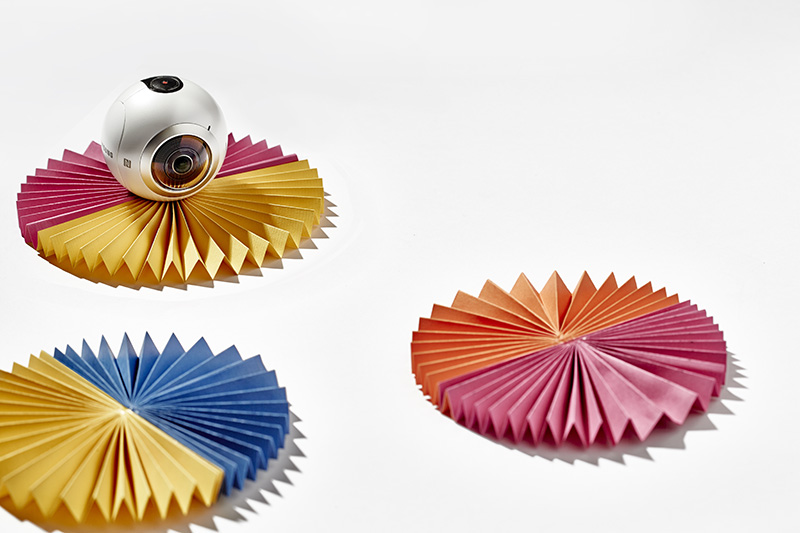 The world is round

Selfies and social media have made sharing your daily experiences a must-do. Now, camera companies have moved on to what they hope is the next big thing – giving the world your global overview. 360-degree cameras do just that, using two extreme fish-eye lenses to capture everything around you. We’ve rounded up four 360 cameras - the Kodak SP360 4K, the LG 360 Cam, the Ricoh Theta S, and the Samsung Gear 360 - to find out which is best. 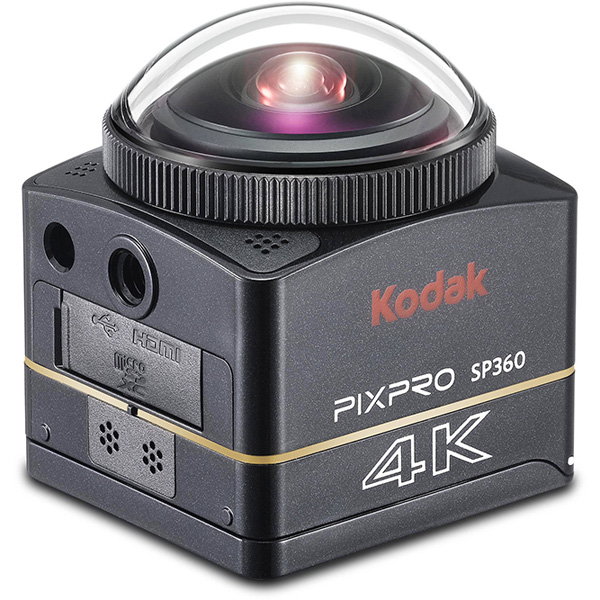 Kodak has been attempting 360o photography since as early as 2014. Their first PixPro SP360 contained a single lens with a 214o field-of-view and did HD (1080p) video, but that didn’t quite hold up to being stretched to the 360o format used by YouTube, so now Kodak has upped their game to provide 4K video with the SP360 4K.

The new approach is to use two units mounted back to back, with software to help stitch the resulting captures. Unfortunately this means a larger setup overall, as you have two cameras back-to-back, and a mount frame to hold them together. While there is an app support for capture via your smartphone, the app is only able to control one unit at a time as each unit creates its own Wi-Fi network to connect to.

How you make captures with both cameras simultaneously then, is by way of a remote (included in the DualPro pack) which can be strapped on your wrist like a watch. This has only two switches – to change between shoot modes (stills/video) and capture format (global/front) – and two buttons – one for capture, and one to turn on/off the entire setup.

Notifications for a capture or the powering on/off of the unit are by way of beeps and the flashing of the LEDs on both the remote and the cameras. All three units work quite nicely in sync, even powering up and down together. And because 360o photography basically means you're taking a picture/video of everything around you, you don't feel like you lose too much without live view from the camera. 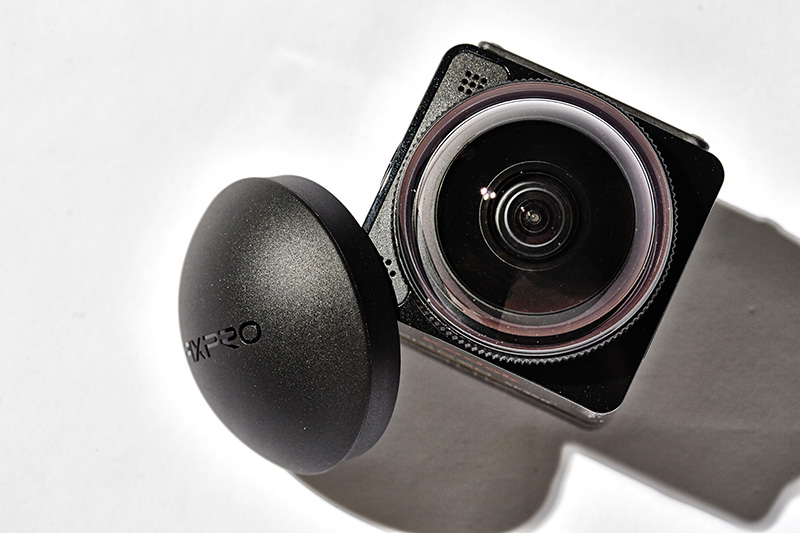 The Kodak SP360 4K comes with a good deal of accessories right out of the box, especially if you get the DualPro pack, so you won’t have to worry about getting the two units aligned just right. We just wish they used a standard tripod mount as the main connection point instead, as that would have added even more flexibility to the system.