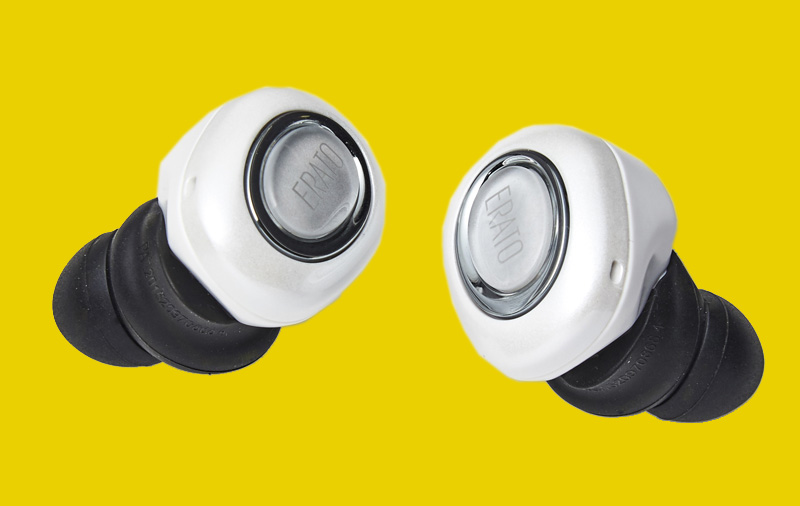 Like Bragi, Erato has previously released a set of truly wireless earbuds – the Apollo 7 – and now they’re following it up with the Muse 5. Unlike the Apollo 7, the Muse 5 has a more conventional design, giving it a bigger surface area for touch controls perhaps. A set of nine ear tips of different sizes and shapes are provided so you can easily get a good fit.

The Muse 5 manages only about four hours of music playback, but the provided carrying case gives you two full charges extra, bringing your total listening session up to 12 hours. That’s certainly decent for such a small package, and should easily take you through your workout for the day.

Pairing is a slightly more complicated affair with this set. The Muse 5 allows you to have just the left earphone active, so the initial pairing is first the left earpiece to the phone, then the right to the left. You'll need to press and hold on both earpieces simultaneously to get both working together.

The Muse 5 lets you take calls and control playback via a series of presses on the appropriate earpiece. For example, double pressing on the right earpiece increases the volume, while double pressing on the left decreases it. Likewise, you can skip tracks by using either side alternately. We found there was a slight bit of lag when using the controls though, so you may find yourself using the controls on your player anyway. 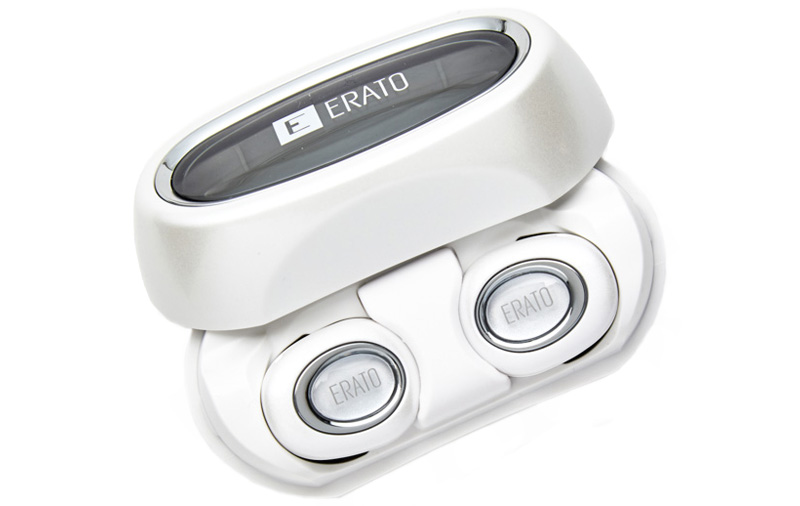 In terms of music, we much preferred the audio from the Muse 5 mode with their 3D Wide mode enabled (Four rapid presses on the left earbud). This added not only a wider soundstage, but just a bit more body to the overall sound. On a recording of Virtual Insanity by Jamiroquai, we found that the Muse 5 rendered the vocals with a nice warm tone, and did a great job of picking out the individual musical instruments used.

That's something that was again reflected on our official test tracks, where the headphones performed best on Buckethead's Sail On Soothsayer, an alternative metal track that features heavily in the mids and the highs.  Clearly, this portion of the audio range is its strength.