Shootout: The best smartphones under S$350

Many of the latest flagship smartphones can cost upwards of S$1,000. If you don’t feel like paying that premium, there’s great value to be found in mid-range mainstream smartphones, many of which now boast flagship features like Full HD displays and 64-bit octa-core processors. We've chosen seven smartphones under S$350 to find out which offers the most bang for your buck.

All of our phones have 4G LTE connectivity, 5- or 5.5-inch displays, and at least a quad-core processor. 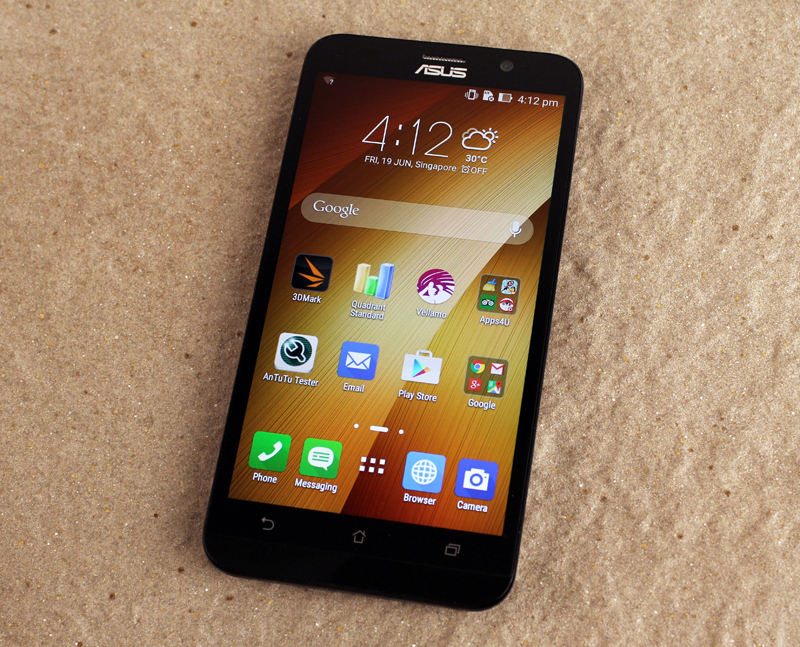 There are a few different versions of the ASUS ZenFone 2 available (see here for more info on the full lineup). For this shootout, we’ll be looking at the ZE551ML 5.5-inch Full HD ZenFone 2 with 2GB RAM. If you’re more of a power user, there’s also a 4GB RAM version (reviewed in depth here), which also has a slightly faster processor, available for $429.

The ZenFone 2 has an ergonomically curved profile, which fits comfortably into the palm of your hand, letting you keep a firm grip on it. While the phone is entirely plastic, it has a brushed metallic finish on its rear cover, which actually looks fairly convincing, at least at arm's length. Removing the back cover reveals two micro-SIM slots and one microSD card slot. The ZenFone 2 supports Cat4 LTE, which provides data transfer rates up till 150 Mbps. However, it’s worth noting that only one SIM card slot supports data transmission - the other slot is for calls only. 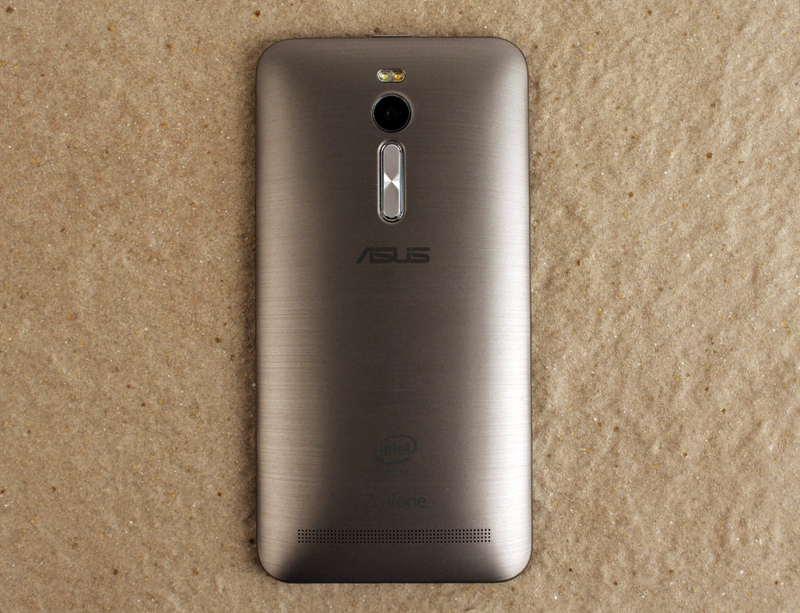 Unusually, the volume rocker on the ZenFone 2 can be found on the rear of the device, similar to LG’s flagship phones. On a phone this size, we appreciated the rear button positioning and, while it can take a bit of getting used to, we found it ergonomically comfortable and generally easier to reach than side buttons. On the other hand, for some reason, ASUS has positioned the power button all the way on the top edge of the phone, which is hard to reach when using the phone one-handed. On the plus side, the ZenFone 2 has a built-in feature that lets you double-tap the screen to turn the display on/off, so you may never need to use the physical power button anyway.

As for the rest of the ports, the micro-USB port is on the bottom edge, while the headphone port is on the top, next to the power button, leaving both the left and right-side clean and minimalist.

This variant of the ZenFone 2 uses a 5.5-inch IPS LCD display with a Full HD 1920 x 1080 pixels resolution (403 ppi). Clarity is top notch and color reproduction was accurate, although contrast could probably be a bit better. There are three capacitive navigation buttons below the screen, but unfortunately they’re not backlit. Below the navigation buttons is a metallic accent with ASUS signature concentric circle design, which is a nice premium touch. 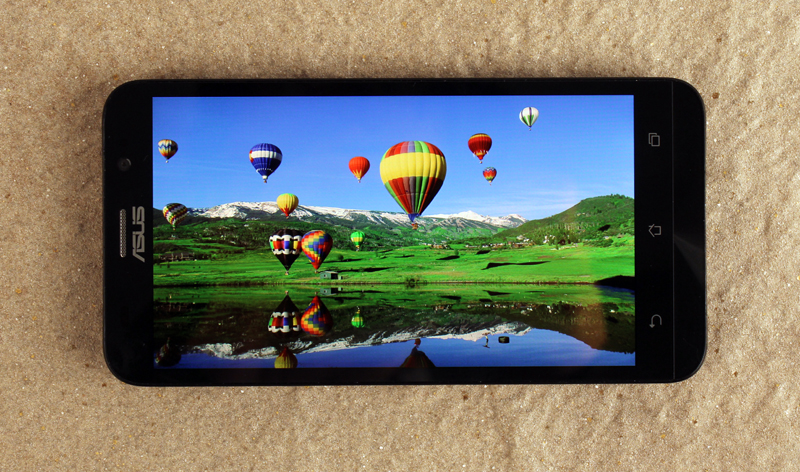 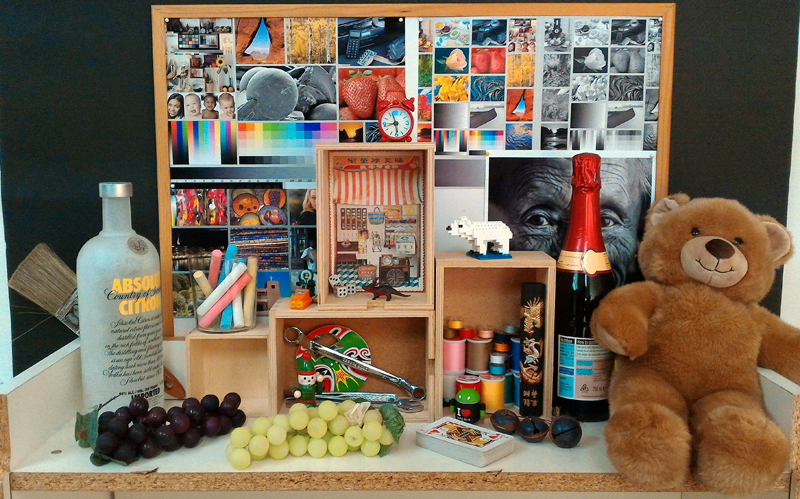 The ZenFone 2 is powered by an Intel Atom Z3560 quad-core processor and runs on Android 5.0 Lollipop with the latest version of ASUS' ZenUI. One of the more notable new features in ZenUI is ZenMotion, which lets you quickly launch apps while the display is asleep. For example, draw a C to launch the camera, a W to launch the internet browser, an S to launch SMS messages, or an E to launch e-mail. ZenMotion also lets you flip the phone face down to mute an incoming call or any music playing.

A nice feature that's becoming more common in flagship smartphones, but is still quite rare at this price range is the ZenFone 2's Quick Charging capability via ASUS' BoostMaster technology. This will charge the phone from 0 to 60 percent in about 40 minutes.