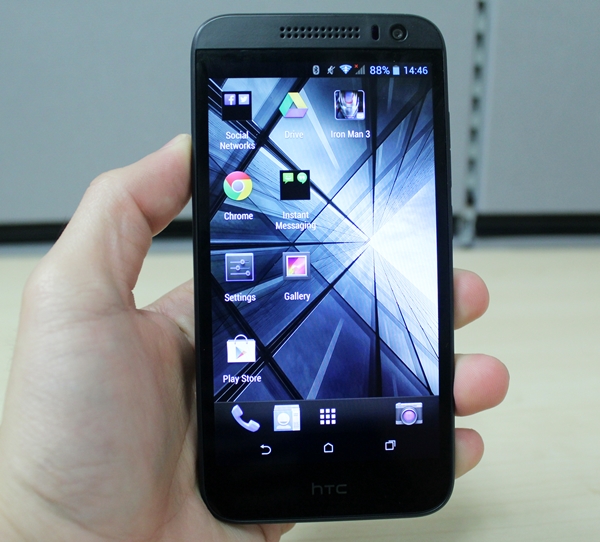 In line with the company's strategy to keep its portfolio "a lot cleaner" and have "a lot of synergy on the design and user interface", the Desire 616 looks like its sibling, the Desire 610. While this gives the HTC phones a consistent look and feel, it also means that similar flaws are more likely to be inherited across the entire range.

Off the bat, we really dislike the glossy texture on its rear as it collects fingerprints and smudges very easily. It is especially apparent on the dark gray model, though we expect it to be less of a problem on the pearl white model as white should mask some of these mess (visually, that is) to a certain extent. Having said that, consumers who share our dislike for fingerprints and smudges but still want to get this phone should really buy a case. 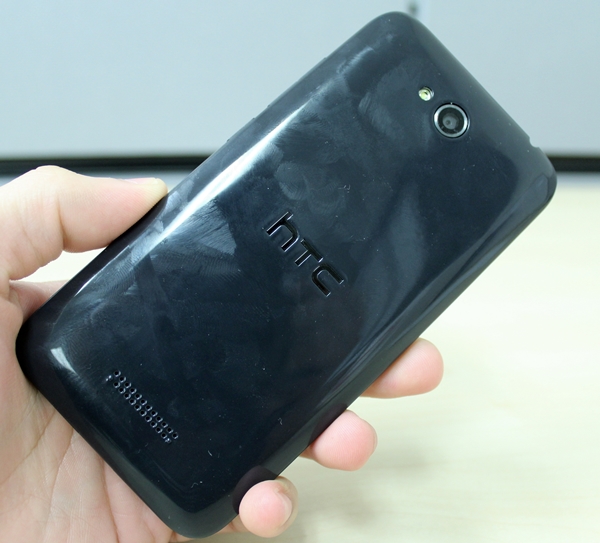 Fortunately, the glossy plastic does not extend to the sides of the Desire 616. The matte texture on the sides and front face provide a better grip of the device. While the Desire 616 is also sports a 5-inch screen like the ASUS ZenFone 5, it is however just a tad heavier than the latter at 150g (the the ZenFone 5 weighs in at 145g).

Like the other two phones, its rear cover can be removed. To facilitate that, you'll find a dedicated slit at the bottom for you to pry open the cover. Underneath, you will find a microSD memory card slot and two SIM card slots. While both card slots on the ZenFone 5 and Redmi 1S accept micro-SIM and regular-sized SIM cards respectively, the Desire 616 supports the regular SIM on slot 1 while the other slot supports micro-SIM. It is also important to note that SIM card slot 1 supports 3G while slot 2 supports 2G. Take note that you will have to remove the battery in order to access the card slots and make the necessary changes. 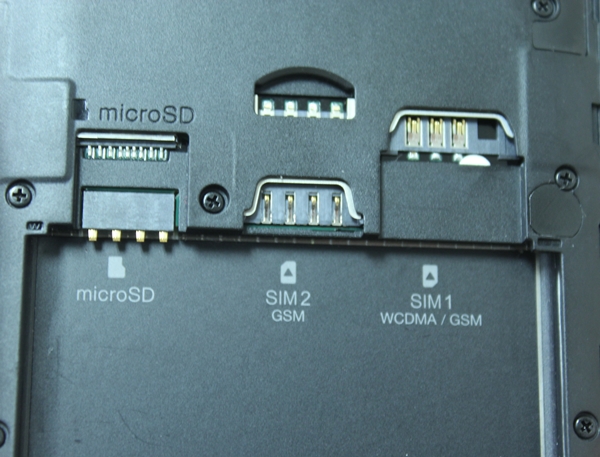 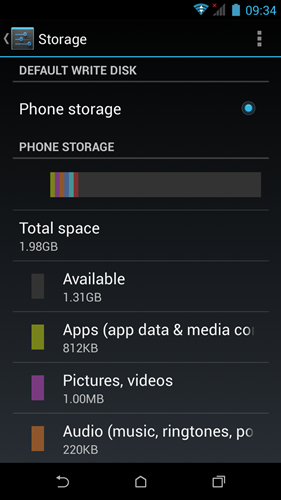 The Desire 616 runs on Android 4.2.2 Jelly Bean with HTC Sense. We were told by HTC Singapore that there is no particular version number attached to the Sense interface running on this phone as it is another variant developed specifically for this group of devices.

Therefore, do expect to see a number of recent features missing on the Desire 616, such as Extreme Power Saving mode and Zoe. BlinkFeed, however, is available.Overall, the Sense interface looks a little dated when compared with ZenUI on the ZenFone 5. In terms of customization, it's not as adept as Xiaomi's MIUI V5, but it is decent enough to get the job done.

On paper, the Desire 616 seems to pack a lot of processing power with its MediaTek MT6592 octa-core 1.4GHz processor. If this sounds familiar, the same chipset (albeit with a higher clock speed) can be found on the Redmi Note that Xiaomi is selling here and the Huawei Honor 3X. Supported by 1GB RAM, the user experience is less than satisfactory; we consistently encountered lags and pauses when navigating the interface. To be frank, the Desire 616 is simply not up to speed with its peers.