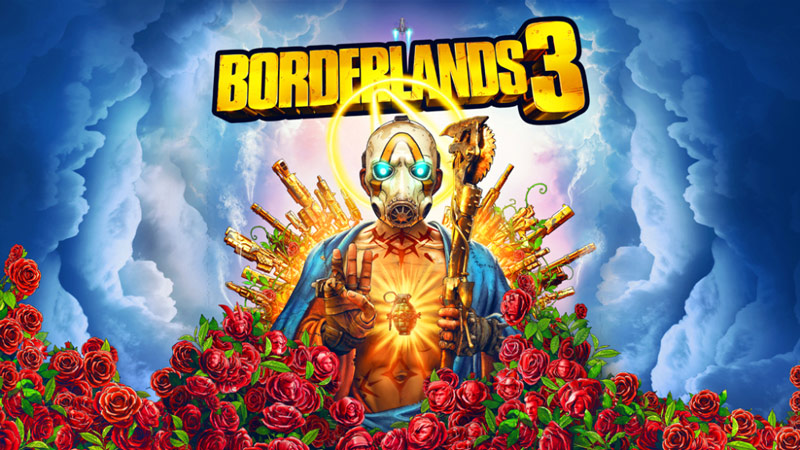 Welcome back to our monthly Save the Date segment! Here, we dig into all the games coming out this month, plus a couple you might want to keep an eye on. September has a little something for everyone, so let’s dive in!

This one is a bit out there, but the absolutely seamless mix of Bloodborne and Castlevania vibes on display here earns it a spot on this list. Look at that sprite work! Those bosses! The environments! All hail Blasphemous.

This game is already out for Xbox Game Pass members and those who pre-ordered the game’s Ultimate Edition, but the rest of us have to wait until September 10. Having played this game already, I can tell you that Gears 5 has an absolutely wild campaign mode that’s worth playing through, with huge action setpieces and really cool bosses to fight. It also has a few multiplayer modes - in case the campaign’s not enough for you!

Greedfall has been raising a lot of eyebrows lately. This action RPG is set somewhat loosely in the 17th century... if we also had elves and other fantasy creatures back then. People are calling it a throwback to when Bioware made good RPGs, and if that’s not a good enough selling point, I don’t know what is!

Vault hunters, your time has come! The highly anticipated sequel to Borderlands 2 is finally here, featuring all new worlds, characters and over ‘1 billion guns’. You can play as one of four different unique vault hunters and take on the antagonistic Calypso Twins with a bunch of friends in both online and local co-op! For more info, check out our coverage for the game here.

Can’t have too many mech games! In this game, a group of pilots with special abilities command mechs and act as humanity’s protectors against the threat of war with the Arms of Immortals. It’s a bit of a mouthful, but you can actually try out a demo for the game on the Switch eShop right now - why not give it a shot?