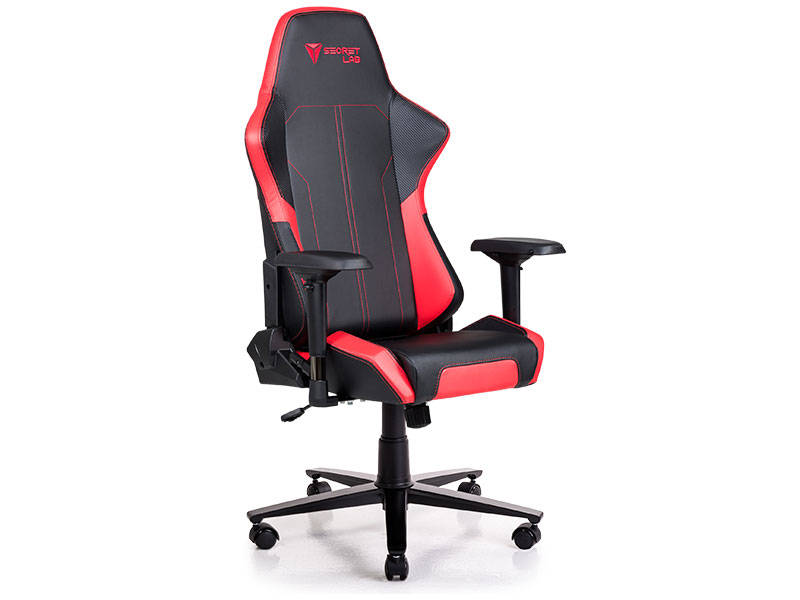 The Throne has always been Secretlab’s mainstream offering, but it may be even more significant than the Omega. This was the chair that the company first launched with, and it’s in a way emblematic of the progress Secretlab has made since then.

Originally a fairly barebones offering, the Throne 2018 now shares more things in common with the flagship Omega than it does with its predecessors. That’s impressive, and the new Throne has gotten to the point where you won’t feel like you’re missing out on too much despite only going for the so-called entry-level option.

Compared to the Omega, the Throne 2018 has undergone a much more drastic overhaul, and gone are the two cutouts in the headrest. I really like this change, as it just means more cushioning and no chance of leaning into the hard plastic cutouts, which could get uncomfortable.

The racing-style bucket seat has been revamped as well, and Secretlab did away with the aggressive stripes running down the backrest in favor of more tasteful solid-colored panels.

This means the Throne now looks a lot more similar to the Omega, but it will continue to be available in brighter and more visually striking colors, including Spectre White, Flash Red, and a new Rush Purple. Still, if you want to use this in an office setting, it’s going to look a lot less ostentatious than the Throne V2.

More importantly, it now features a thicker layer of cold-cure foam, and follows the Omega in using a single piece of foam for better support. Of course, the padding isn’t quite as luxurious as on the flagship model, but for a smaller built person like myself, it’s more than sufficient and is still a nice upgrade from the Throne V2. 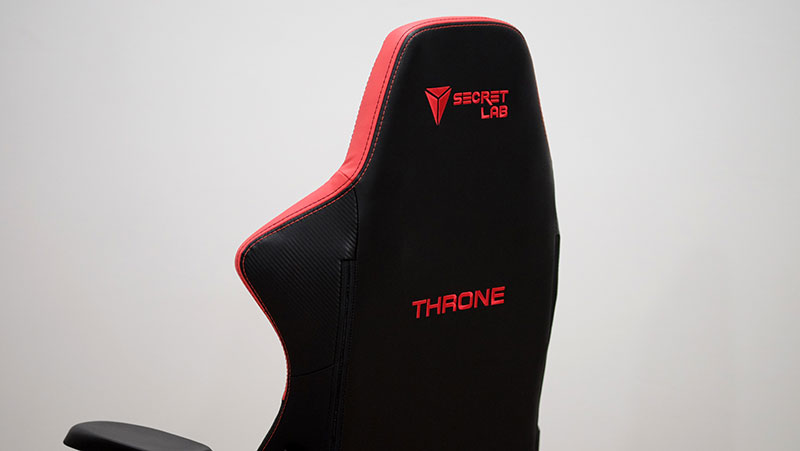 The Throne 2018 is really intended for more petite people, with a slightly shallower and narrower seat width than the Omega. Furthermore, while I was unable to use my weight alone to rock back on the Omega, I’m able to do that quite easily on the Throne.

However, the Throne doesn’t feature the multi-tilt mechanism of the Omega, so while you can still rock back in it, there’s no way to lock it in place. Instead, you can only lock or unlock the tilting feature via the height adjustment lever (pushing it in locks the mechanism).

Nevertheless, I haven’t yet found myself missing the ability to lock the tilt angle, although you may feel differently.

It also shares other upgrades with the Omega, including the wider armrests, their less abrasive coating, and a hydraulic piston that accommodates a wider range of heights. 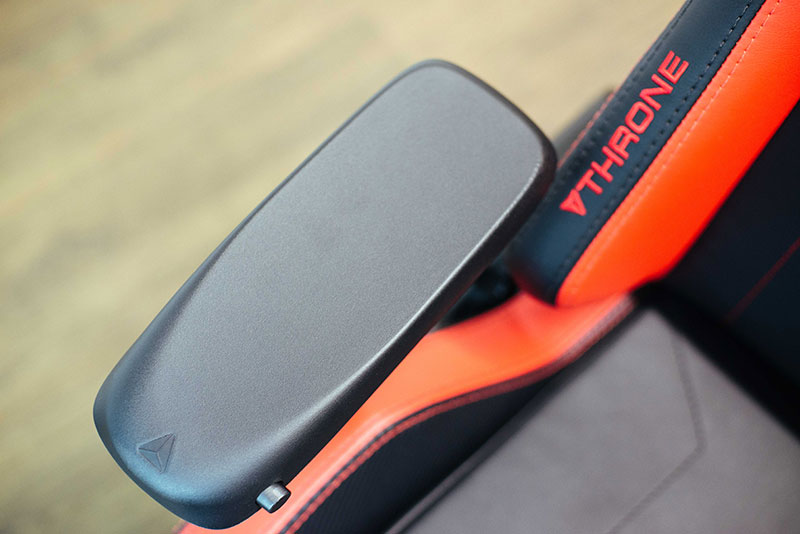 One thing to note is that the Throne can actually be reclined further back than the Omega, even though that may not seem the case on paper, where Secretlab is only specifying a 155-degree angle at maximum. That’s partly because allowances had to be made for the multi-tilt mechanism of the Omega, which will allow you to lean beyond what the backrest allows on its own. 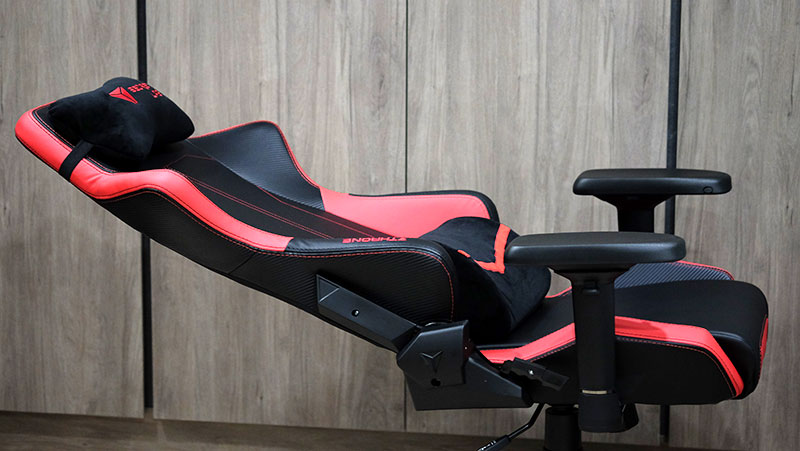 As a result, the Throne will technically let you lay back further without having to fuss with the rocking mechanism, which may or may not be a boon for you, depending on how you use your chair.

Finally, Secretlab has included a memory foam lumbar pillow here as well, but it’s a smaller version of the pillow on the Omega, coming in at roughly two-thirds the height of the Omega's pillow. It’s still comfortable and an upgrade over its predecessor, but the smaller size means it doesn’t feel as good. 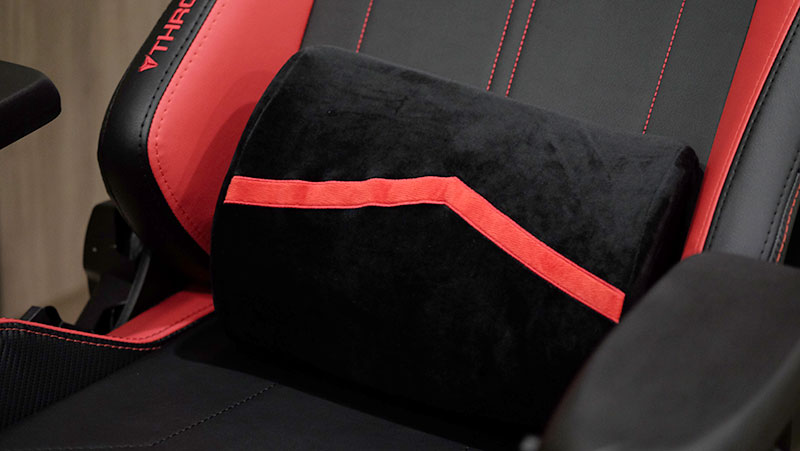 After all, the pillow on the Omega is taller and reaches further up your back, so it feels like it does a better job at providing support overall. I suppose Secretlab had to take steps to differentiate further between the two products, but it’d have been nice to see a similar-sized pillow on the Throne.

The memory foam pillows will supposedly be available to buy as standalone products on Secretlab’s store in the future, so you could technically just get one to go with your Throne. However, I’m not sure this makes much sense – if you’re going to pay a few tens for an upgraded pillow, you must as well pony up the rest of the S$70 price difference and get the Omega right away.