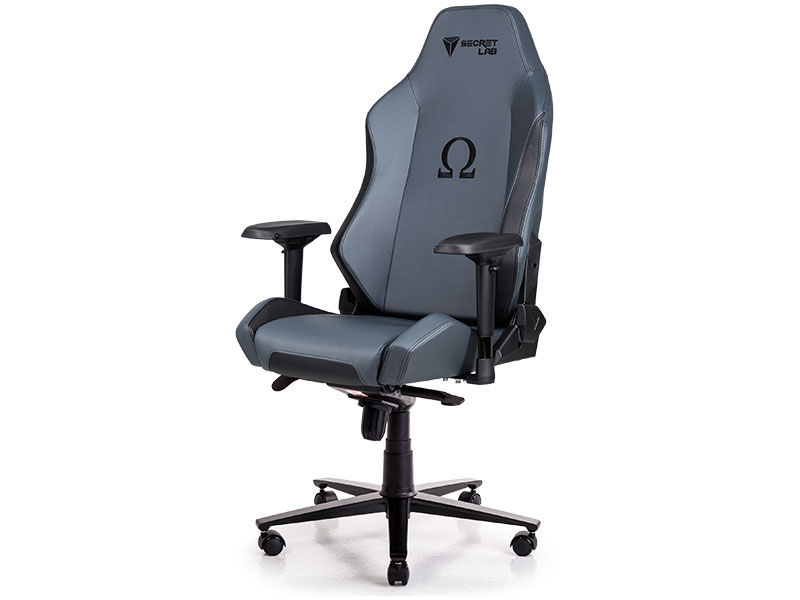 The new Omega feels like a more refined version of its predecessor. The latter was already a great chair, and 2018’s model just builds on that foundation and puts on a few finishing touches.

For starters, the overall shape of the chair has been tweaked to give it a more modern look. The original Omega was decidedly curvaceous, with the backrest wings swooping in boldly as they moved down the chair.

Now, the curves are far more subtle, and if I’m being honest, I wasn’t too sure how I felt about the new look at first. After a while however, I began to appreciate what Secretlab had done with the Omega 2018. For one, the backrest wings are now lower and wider, which is good news if you’re a large person.

Overall, the less aggressive curves made for a more understated look, and it’s a nice move away from the whole race car seat feel toward a more practical focus on just making a good-looking and comfortable chair. 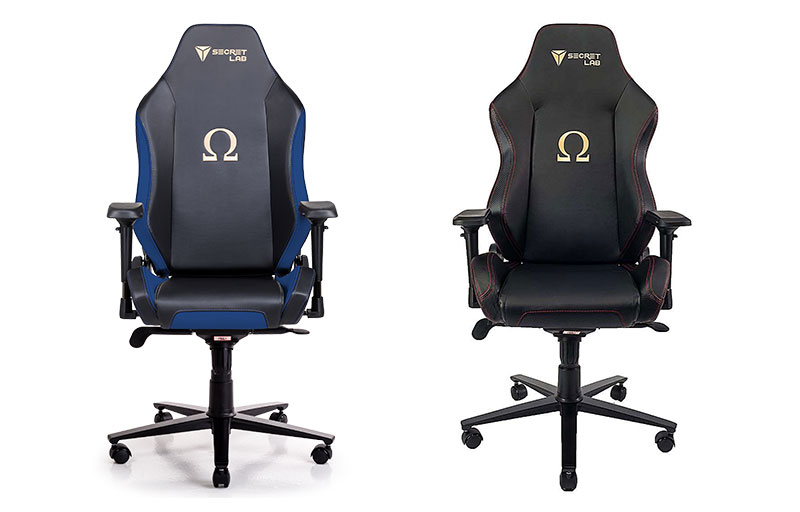 The build of the chair has also been improved. Secretlab says the cold-cure foam now sits more closely to the chair's metal frame, so your weight is more evenly distributed. In addition, the chair is now comprised of a single piece of foam ‒ as opposed to a two-piece design previously ‒ which again helps with support and weight distribution.

Having used the old Omega for close to two years, I can say that the cushioning on the new version feels a lot firmer than before. My first impression of the former was how it was noticeably softer than the competition, and while that wasn’t exactly a bad thing, the new chair does feel like it’s going to do a better job at cradling your posterior (your Crucible teammates may not be able to carry you, but the chair can!).

All the features on the 2015 Omega also make their way over, and there’s the familiar four-directional armrests and multi-tilt mechanism for finer-grained adjustments. The tilt mechanism works as it did before, and you can rock back in the chair and lock it in place by pushing down on the lever on the left. 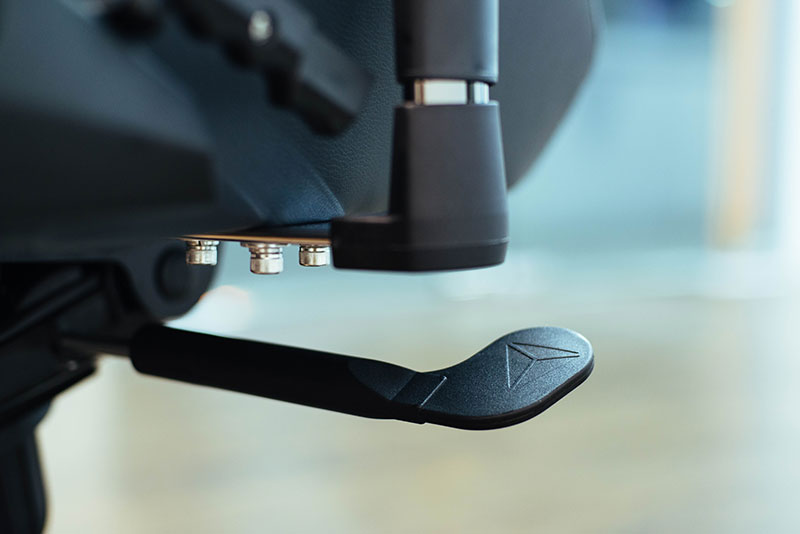 Note that this isn’t the same as pushing back the backrest, which lets you recline up to 165 degrees. The chair won’t lay completely flat, but if you’re in the habit of sleeping in it instead of your perfectly good bed, you can still probably do that anyway. 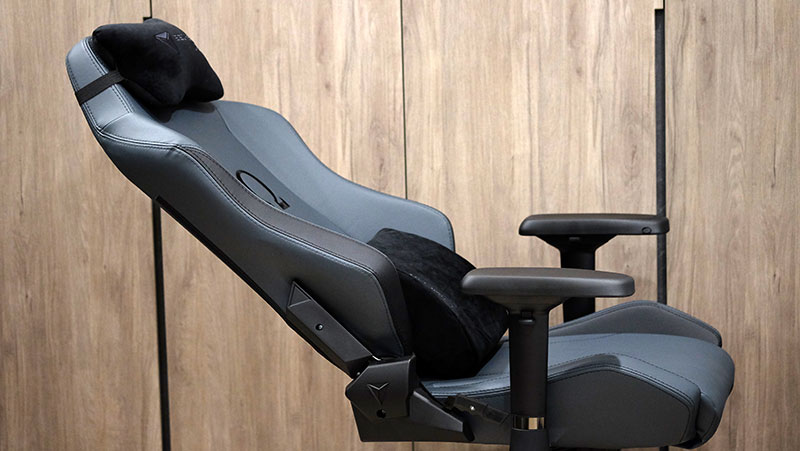 That said, I should point out that it’s the tilt mechanism that shows that the Omega is really built for taller and heavier folks. Midget that I am, I couldn’t get the chair to rock back, whereas I was able to do this for the Throne.

In addition, the armrests are slightly wider than before, and feature thicker and softer padding. And while the original armrests were flat with distinct edges, they’re now more rounded, with a slight concave down the middle. 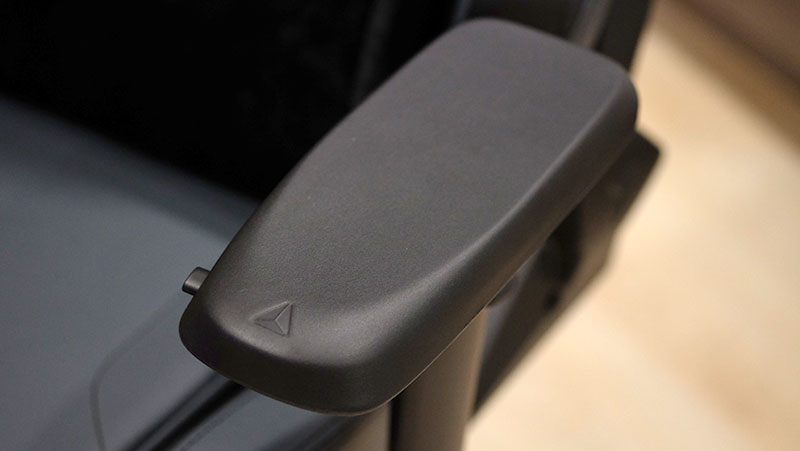 The hydraulic piston has also been adjusted to cater to a wider range of heights ‒ Secretlab recommends a height of 160 to 180cm ‒ than before.

And finally, for my favorite part of the chair ‒ the memory foam lumbar pillow. I’ve saved the best for the last, and the new pillow really does make quite a tangible difference in terms of comfort. The memory foam is oh-so-plush, while still providing ample pushback and support the way memory foam does. The cover can also be removed and washed, which is super useful. 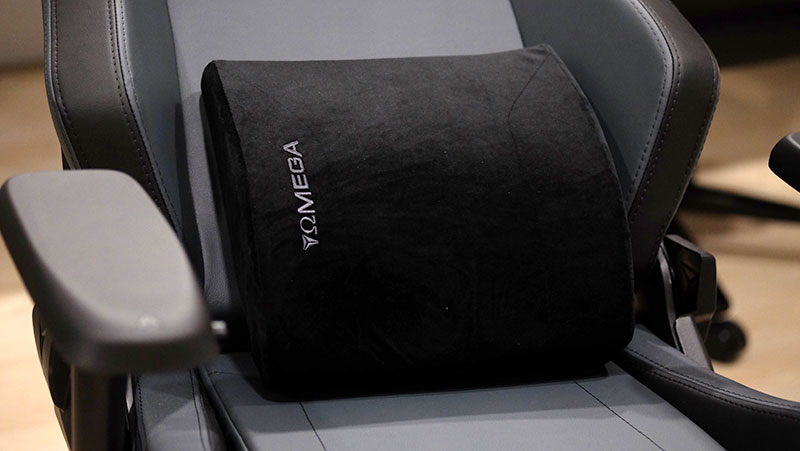 I’ve long since discarded the lumbar pillow on my first Omega because I found it more comfortable to go without it, but there’s no way I’m getting rid of this memory foam pillow. It fills the natural gap that exists between your lower back and the backrest perfectly, and goes a long way toward relieving strain and tension. The chair also comes with a neck pillow, but it feels like you have to be pretty tall to take the most advantage of it. 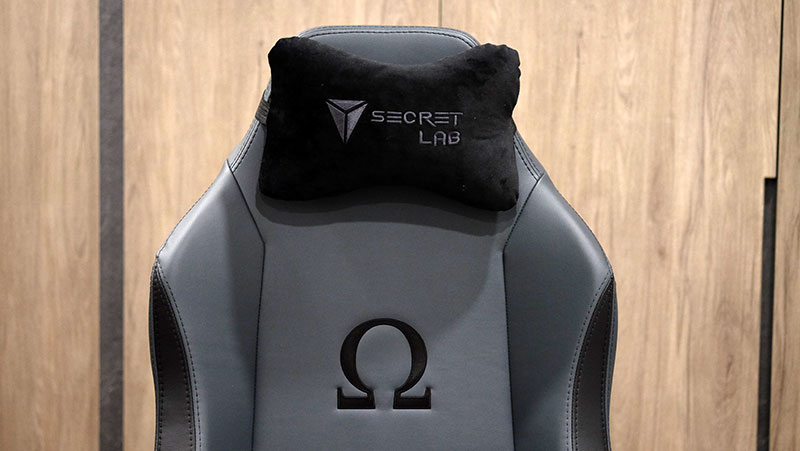 Is there anything not to like about the chair? As with all chairs that use PU leather, it does get hot sitting in it, so you’ll probably have to sit with a fan pointed at you given our humid climate. Some of my friends have also very concernedly pointed out that food might drop into the gap between the seat base and the wings at the side (yes, really). Personally, I don’t find this too much of an issue, but I suppose it would be nice to see that gap removed so that everyone can snack in peace.

All things considered, the Omega 2018 is a strong upgrade to Secretlab’s line-up. It’s luxurious and business-like, so it’ll be a good fit for both home and office, especially if you spring for that delectable new Ash colorway.