Note: This article was first published on 25th November 2017 and it has been republished as the products are still relevant. 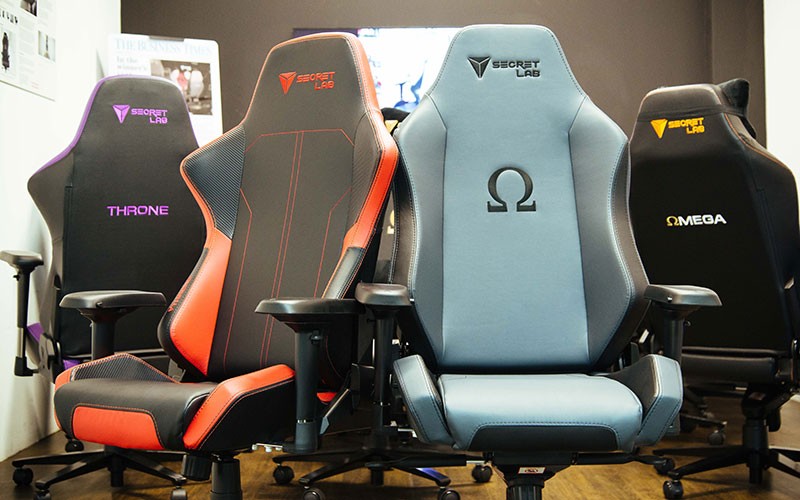 How’s your chair treating you?

Secretlab probably knows a lot about settling in and getting comfortable. After all, the Singapore-based gaming chair manufacturer has built a booming business off ensuring that you can sit your ass down on one of its chairs and stay rooted for hours.

That said, the company has no intention of slowing down just yet. It recently refreshed its Omega and Throne chairs, with the new models featuring improvements such as better construction, wider armrests, and a memory foam lumbar pillow (more on that later).

While these amount to small, iterative upgrades on the part of the Omega, the Throne 2018 has gotten a much bigger overhaul, and it now hews a lot closer to the design of its bigger sibling. If you own the original Throne, or even the newer Throne V2, 2018’s Throne is looking like a major step up.

And while new models tend to cost more, Secretlab has instead further dropped the price on its 2018 chairs, so they’re effectively better and cheaper. The Omega 2018 now retails at S$469 if you buy it directly from Secretlab’s website, while the Throne will cost you S$399.

If you’re already protesting internally that no chair should cost that much, you’re probably not Secretlab’s target audience. After all, so-called gaming chairs, much like a lot of the products marketed at gamers, can often seem a little puzzling to those who don’t care for that particular aesthetic. I also have no doubt that the IKEA chair that costs a fraction of the price of an Omega or Titan will serve you really well.

My point is that there’s still a sizeable audience for chairs that offer more, or have a particular look, and for these people, Secretlab has proven that it’s up there with the best of them.

That said, I'll dive into the sitting experience offered by the two new Secretlab chairs in the following pages and if the improvements are worthy of an upgrade.