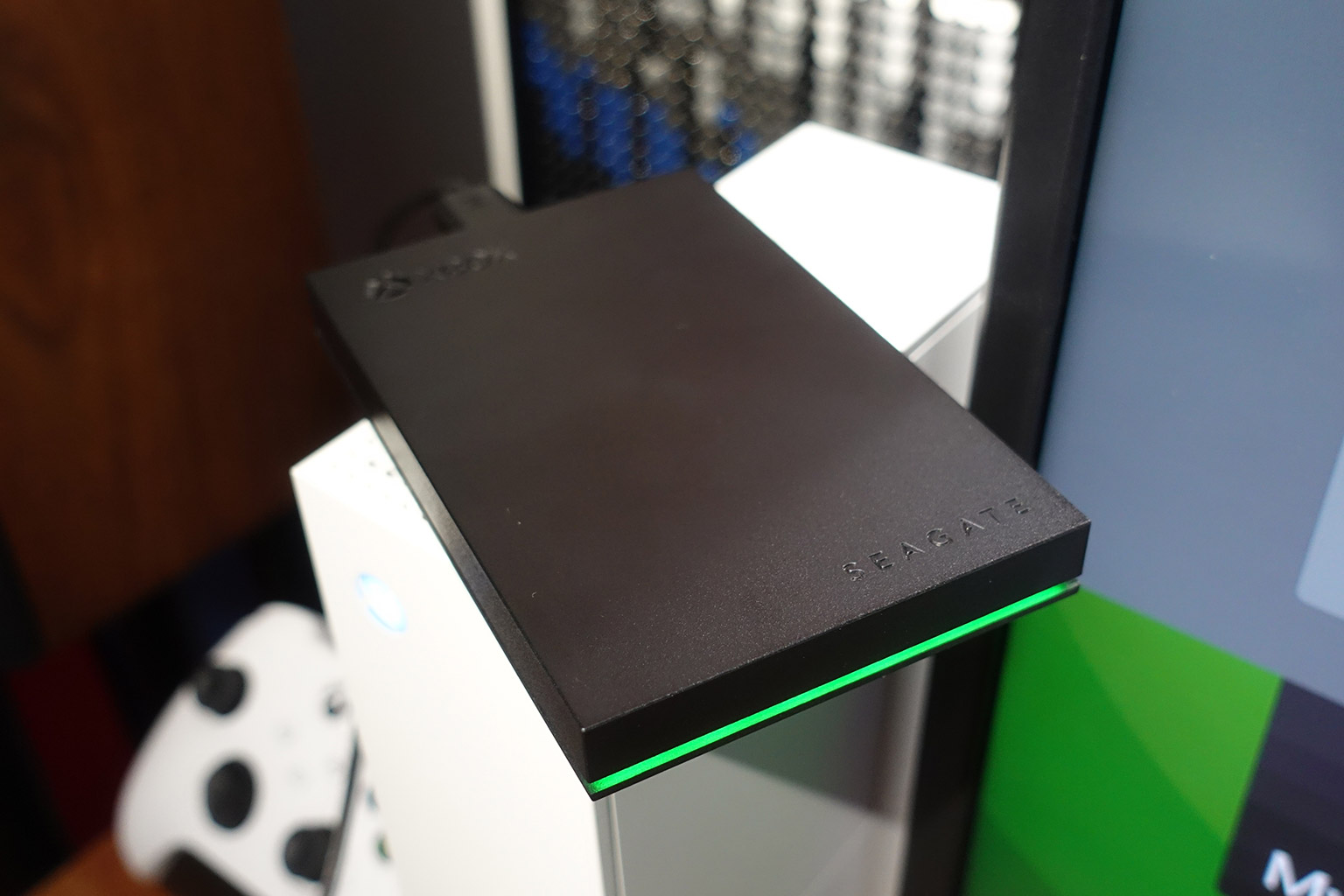 Seagate's Game Drive for Xbox comes in a variety of size capacities: 2TB, 4TB and 5TB depending on whether you opt for one of its decorated game models. The Halo Master Chief Limited Edition, for example, comes in 2TB and 5TB options, whereas the vanilla model comes in just 2TB (reviewed here) and 4TB. Although Seagate holds the exclusivity to slap the “Game Drive for Xbox” tag onto these external drives, there’s no stopping you from using other brands’ external drives to store games on your Xbox Series X|S consoles.

There just one caveat though: While you can use any USB 3.1 external drive with Xbox Series X|S, only the Seagate expansion drive lets you play Xbox Series X|S games. You can only play Xbox One, Xbox 360, and original Xbox games from a regular USB 3.1 drive like the Seagate Game Drive for Xbox.

But Seagate’s Game Drive for Xbox also comes with some fanciful limited-edition designs, such as the aforementioned Halo Master Chief Limited Edition, a very pretty Cyberpunk 2077 and even a Halo Infinite.

The key question is, though, how does the Game Drive for Xbox performs?

When I put the drive through AS SSD’s 1GB 4K random benchmark, for example, which measures how quickly a drive can read and write 1GB’s worth of tiny 4K files, the Seagate Game Drive 2TB’s performance result is, unsurprisingly, mediocre at best when compared to an external SSD. The former is more important for gaming, as a game needs to open files quickly to help cut down on loading times and the like, but the latter still plays a key role in everyday use, especially when it comes to allocating disk space for games and moving files between different drives.

Admittedly, the Game Drive for Xbox’s random read speed result of 0.58MB/s is hardly the most scintillating of figures, but I’d say these are inherently legacy issues of older SATA technology that many external drives like the Game Drive for Xbox are based on. If speed is what you are after, then there’s no better option than going with an external SSD drive. Otherwise, if your purpose is mostly to store downloaded Xbox Series X|S games, and do not mind the hassle of transferring installed game files in between, then the Game Drive for Xbox makes for a compelling purpose. 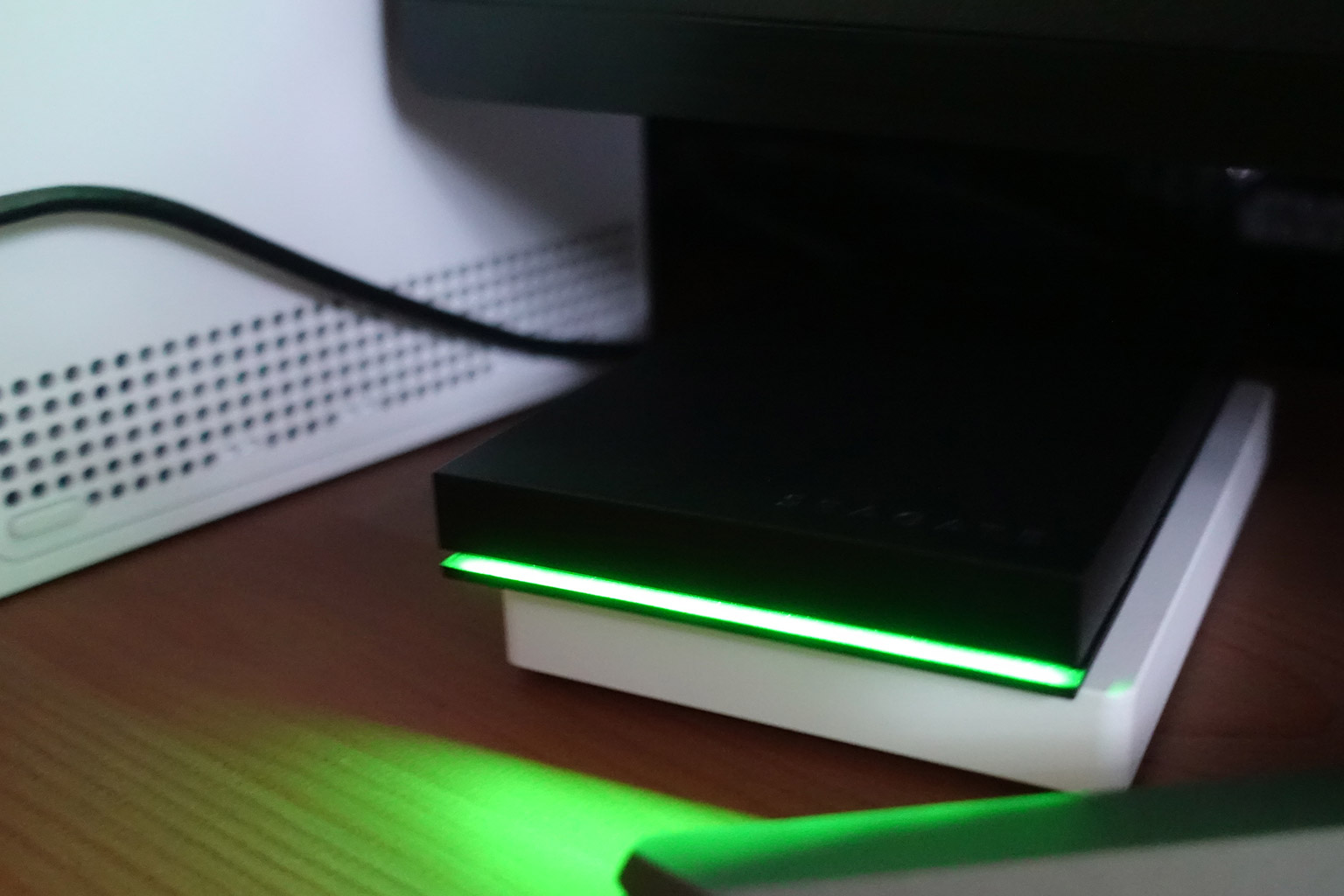 Especially when you can get a Halo Infinite 5TB Limited Edition for S$229, as compared to, say, the Seagate FireCuda Gaming External SSD. The latter comes with a S$539 price tag for the 2TB model. Then there’s also the very cool green LED on the Game Drive for Xbox, which honestly is nothing more than just aesthetics – but it also never fails to get visitors gushing over the geekiness of it all.