Seagate FireCuda 530 vs. WD Black SN850: The best SSD upgrade for your PlayStation 5

Seagate FireCuda 530 vs. WD Black SN850: The best SSD upgrade for your PlayStation 5 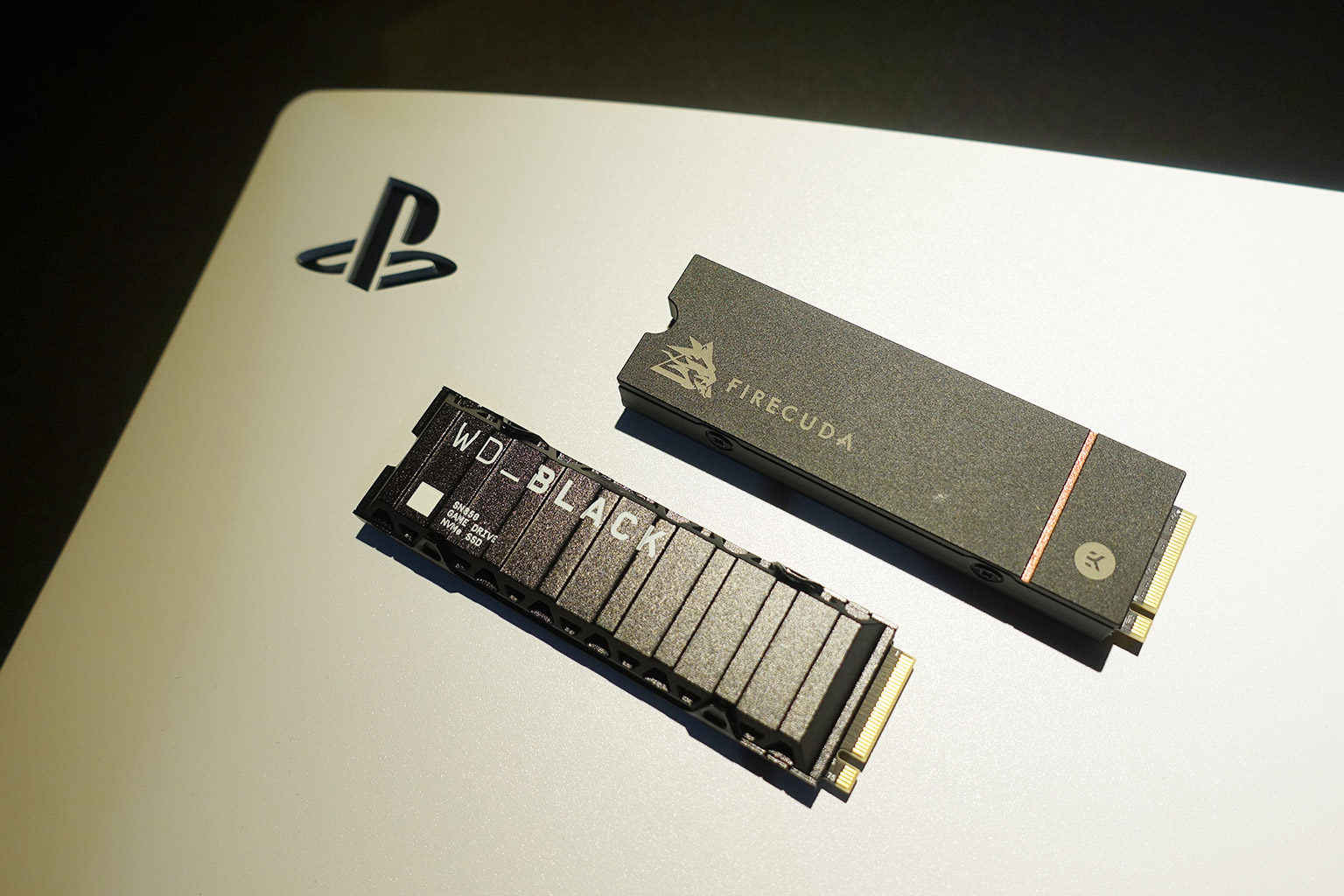 The PlayStation 5’s ability to let you upgrade its storage capacity with after-market solid-state drives (SSD) is truly remarkable and gives gamers more choices to pick a suitable SSD depending on their budget and need. Unlike on the Xbox Series X/S, where Microsoft limits their gamers to proprietary, and expensive, storage expansion cards.

That said, Sony do have a couple of key requirements to the type of SSDs that you can use on the PlayStation 5. For one, it needs to be a PCIe Gen4 M.2 NVMe SSD with a capacity between 250GB and 4TB. The sequential read speed of the drive also needs to be at least 5,500MB/s, and finally, and this is arguably the most important, the SSD must have "effective heat dissipation". In short, the SSD that you pick for your PS5 console must have a heatsink attached to it.

So, you could get any of your spare, or off-the-shelf, SSD (provided it meets the first two specifications) and plaster a heatsink on it, or you could get PS5-ready SSDs like the Seagate FireCuda 530 or the WD Black SN850. 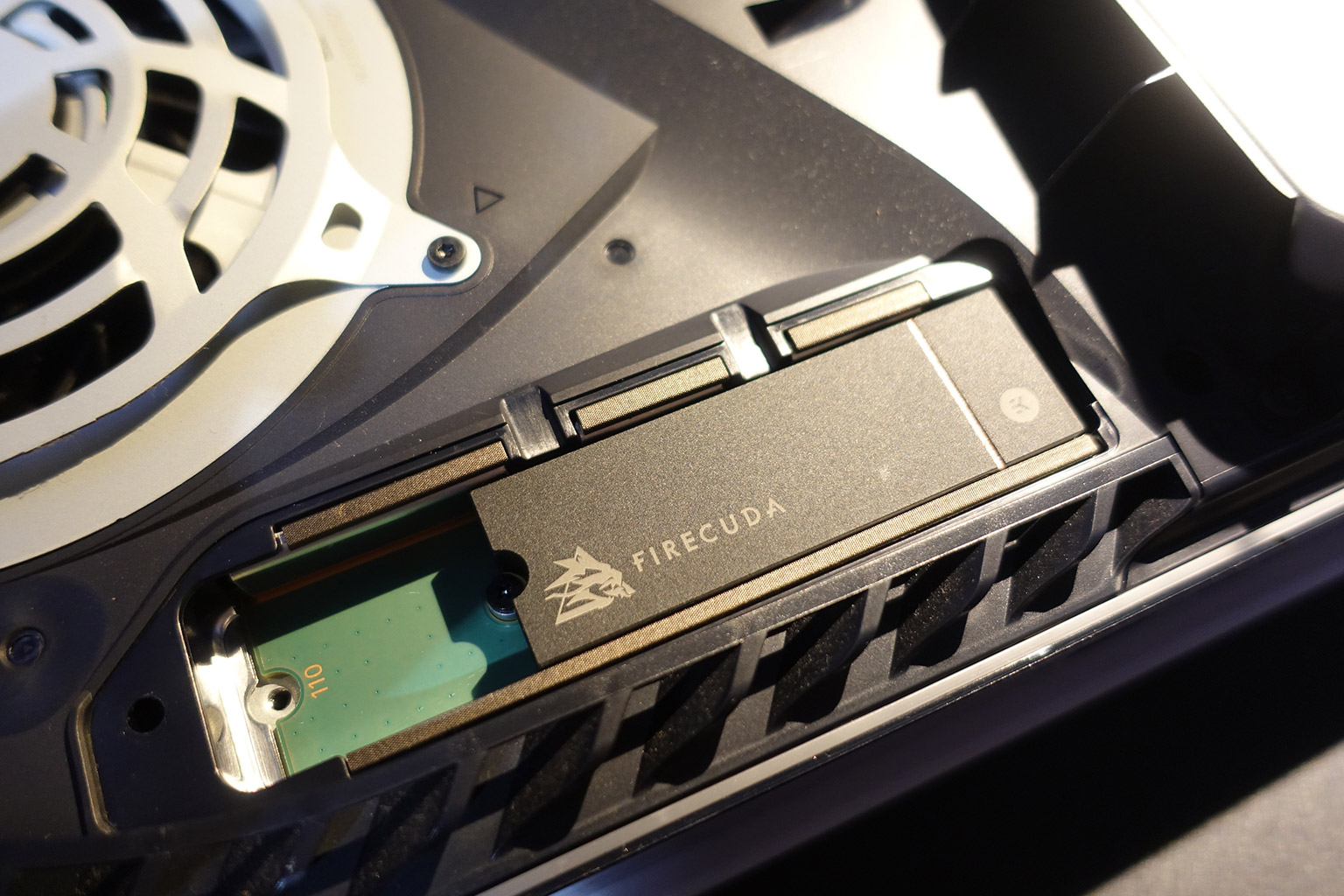 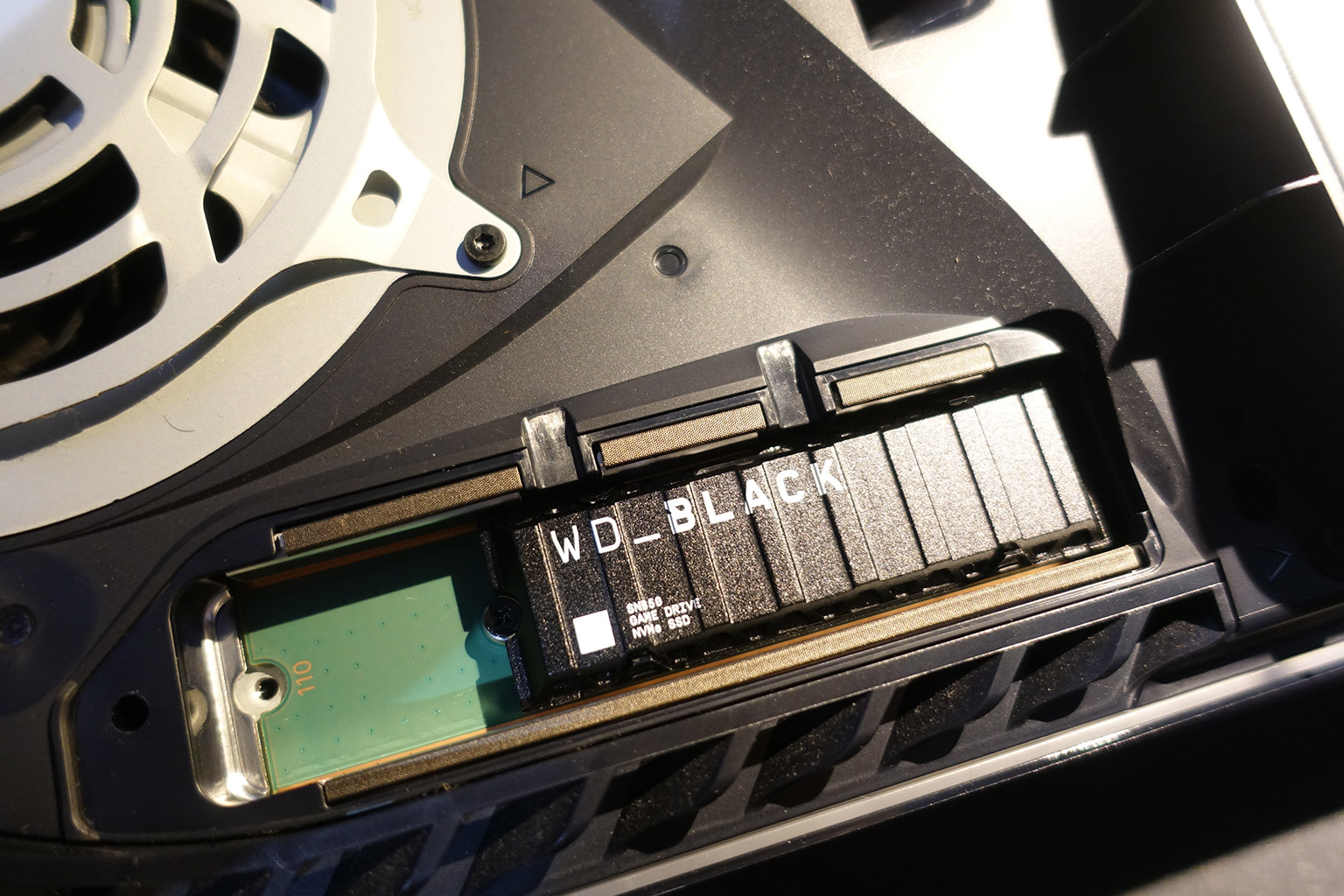 I won't cover how you can install an SSD into your PlayStation 5. It's really a simple process and plenty of tutorials available on YouTube anyway.

Not all SSDs are created the same, and the WD Black SN850 (first released in late 2020) and the Seagate FireCuda 530 (more recent in mid-2021) are as different as night and day – at least as far as their specifications are concerned, and its impact on performance, durability and capacity is quite significant.

For example, while both SSDs use the same TLC memory, the FireCuda uses the higher performing 176L vertically stacked layers, which allow for greater performance and capacity per physical cell. Hence, the Seagate drive have a capacity cap of 4TB, as compared to the WD Black at only up to 2TB. Both SSDs uses different (and good) controllers too. Seagate picked Phison’s E18-PS5017, which is also used by other SSD brands, while WD has impressively stuck to everything in-house by using its own WD Black G2. It’s these and the NAND that impact the SSDs’ performance.

So, looking at the maximum sequential Read and Write throughput on these drives, it's almost a complete win for the Seagate FireCuda 530 in all but the 500GB - on paper at least. Credit can be mostly given to the Phison E18 controller and 176 layer 3D NAND, but also the 2TB and 4TB SSDs feature double-side NAND placements to give the Seagate SSD the read/write speeds more edge.

Specs on paper are one thing, and real-world performances are another. Let's see how both drives fared in our benchmarks with our PlayStation 5.

As we can see from the results above, both drives are going to deliver similar performances on the PS5. But we can conclude a couple of things. The first is that the PS5 internal SSD is a actually a pretty solid one, with performances that are just that bit 'slower' from third-party ones from Seagate and Western Digital. The second, is that depending on the games or scenarios, there might just be slight differences between the Seagate and WD drives. In general, both drives load games around a hair-quicker than the PS5's SSD. That's not a difference you're going to notice in practice when loading a game. 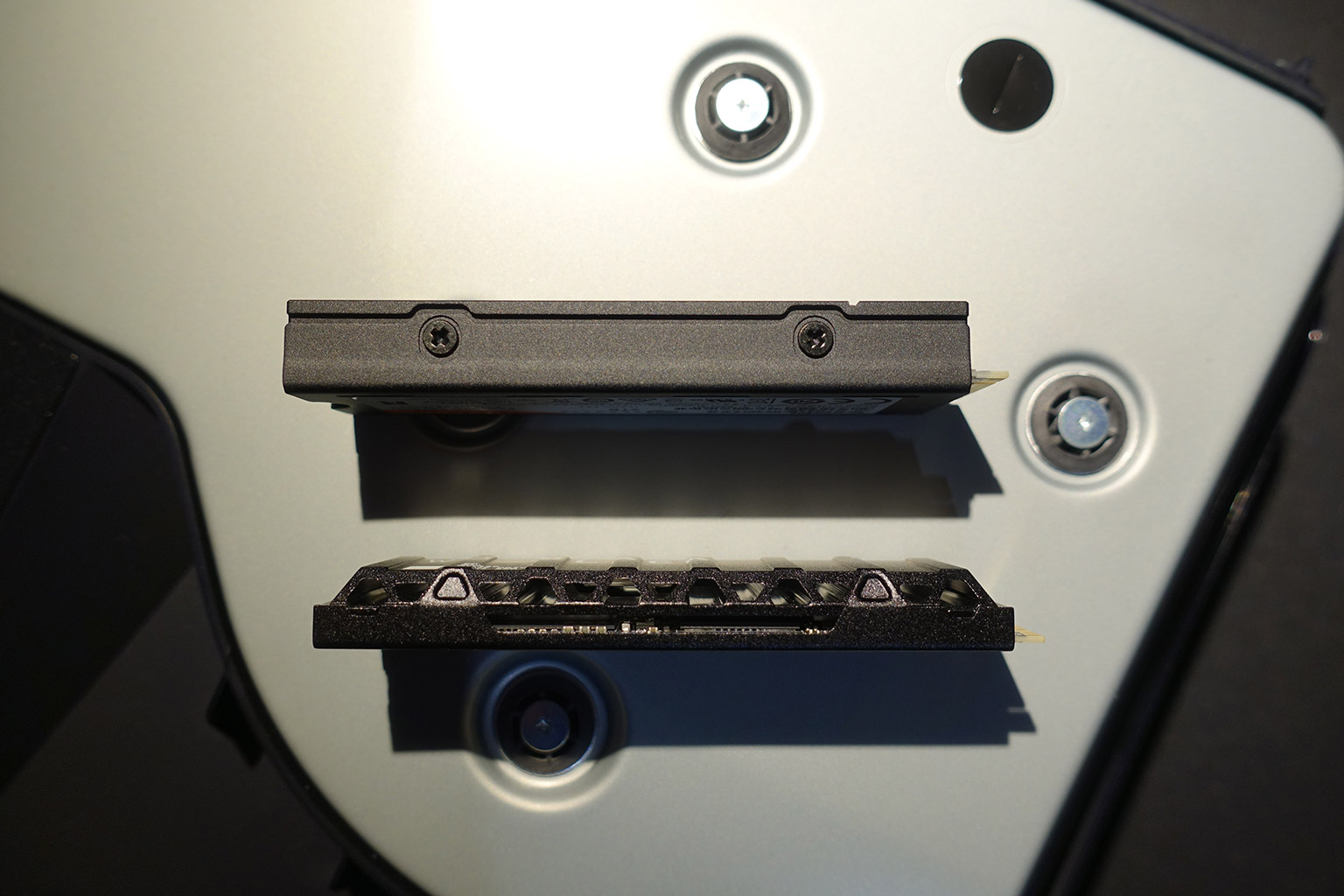 But since this is a comparison feature, marginal gains (and differences) matter and the results speak for itself: the Seagate FireCuda 530 is the clear winner here. I also like the fact that you can remove the external heatsink easily with a screwdriver, so that you can install it into your PC or swap it out for another heatsink if you so preferred. The options are opened for you. This is not the case with the WD Black SN850, where the heatsink seems encased around the SSD permanently – you'll have to bend or break the clips to get it off the SSD.

Pricing seems to favour the Seagate drive too. A quick check on Amazon Singapore revealed the Seagate FireCuda 530 1TB going for S$295, while the WD Black SN850 is priced at S$298.